The Norton Project is a short documentary about two sons who stole their father’s 1969 Norton Commando to get it professionally restored, and then give it back to him as a Christmas Day surprise. The film first came to light about 4 years ago but recently I discovered that a lot of people still haven’t seen it, so I’m posting it he on Silodrome today to allow those of you who may have missed it the first time around to watch it.

At just shy of 16 minutes long the film is a quick watch, although I should warn you, you may want to keep a tissue nearby for the ending if you’re the sentimental sort. 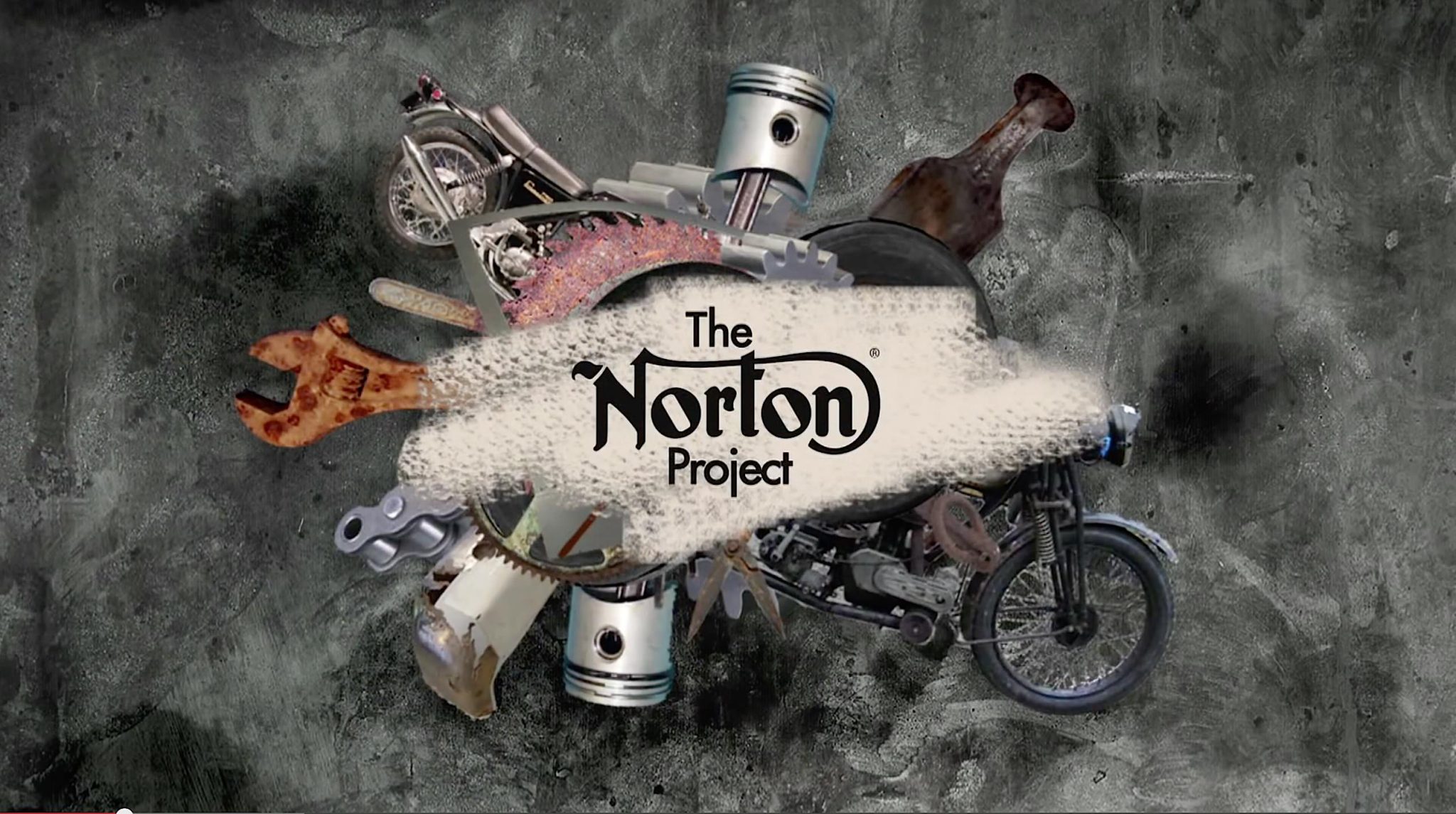