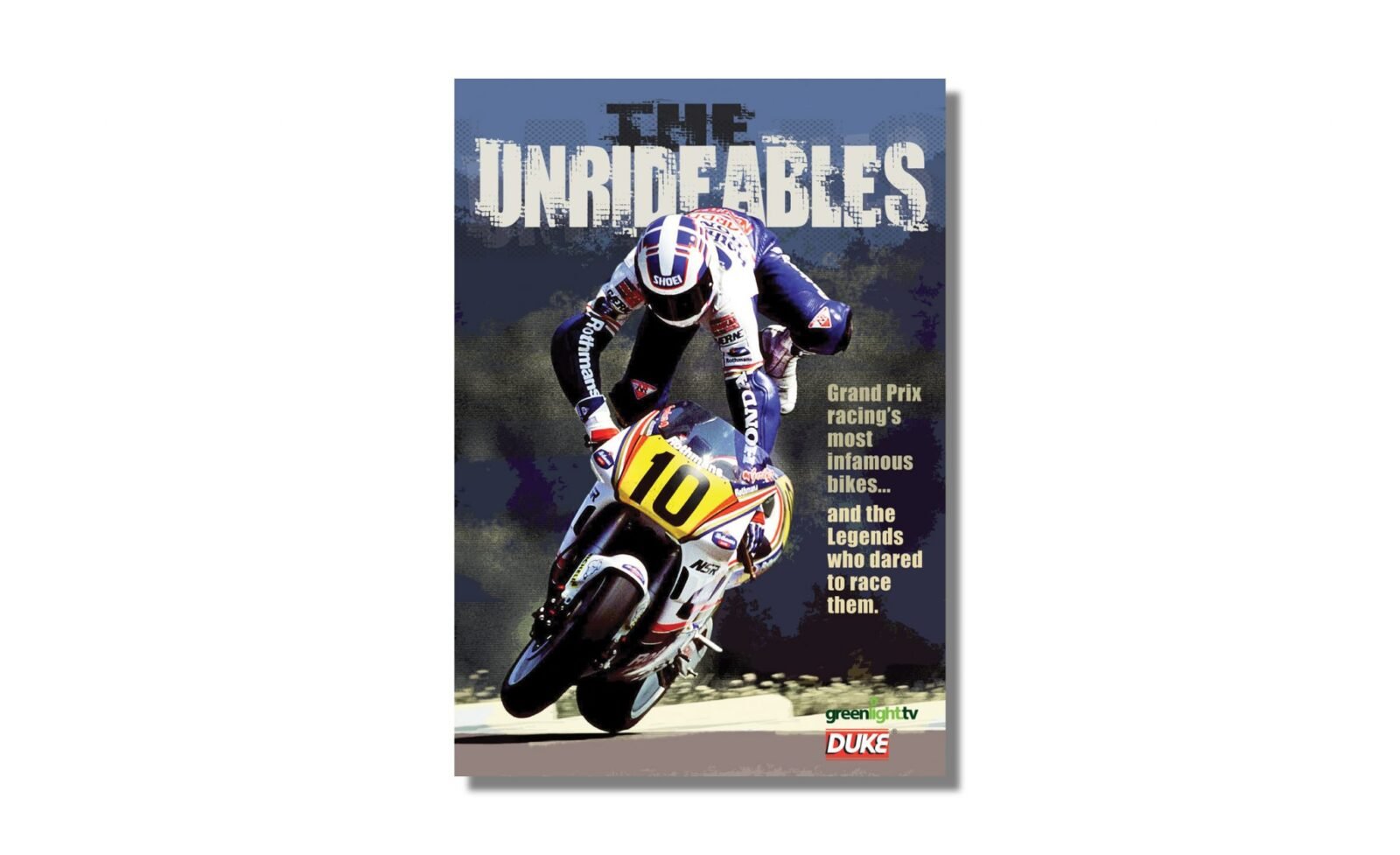 The Unrideables is a documentary I’ve been meaning to feature for quite a while, it’s a look back at the glory days of late-80s 500cc two-stroke motorcycle racing from the men who made it great – Eddie Lawson, Wayne Gardner, Kevin Schwantz, Wayne Rainey, Randy Mamola and, of course, Kenny Roberts.

Some of us were just kids when the two-stroke era was in full swing so we missed much of what was going on, and I’m sure that many of you reading this were merely a twinkle in your father’s eye in ’88, ’89 and ’90.

The motorcycles being ridden during this period were 500cc two-strokes producing somewhere in the region of 150-160hp at the rear wheel. There was no traction control or ABS and the powerband was a narrow strip on the rev counter that required extreme throttle control to use effectively – grabbing a millimetre too much on the exit of a corner would result in the bike high-siding and the rider being thrown to the height of a second-storey balcony.

If you’d like to see the film you can buy the DVD here, watch it on Amazon here or grab it from iTunes here. 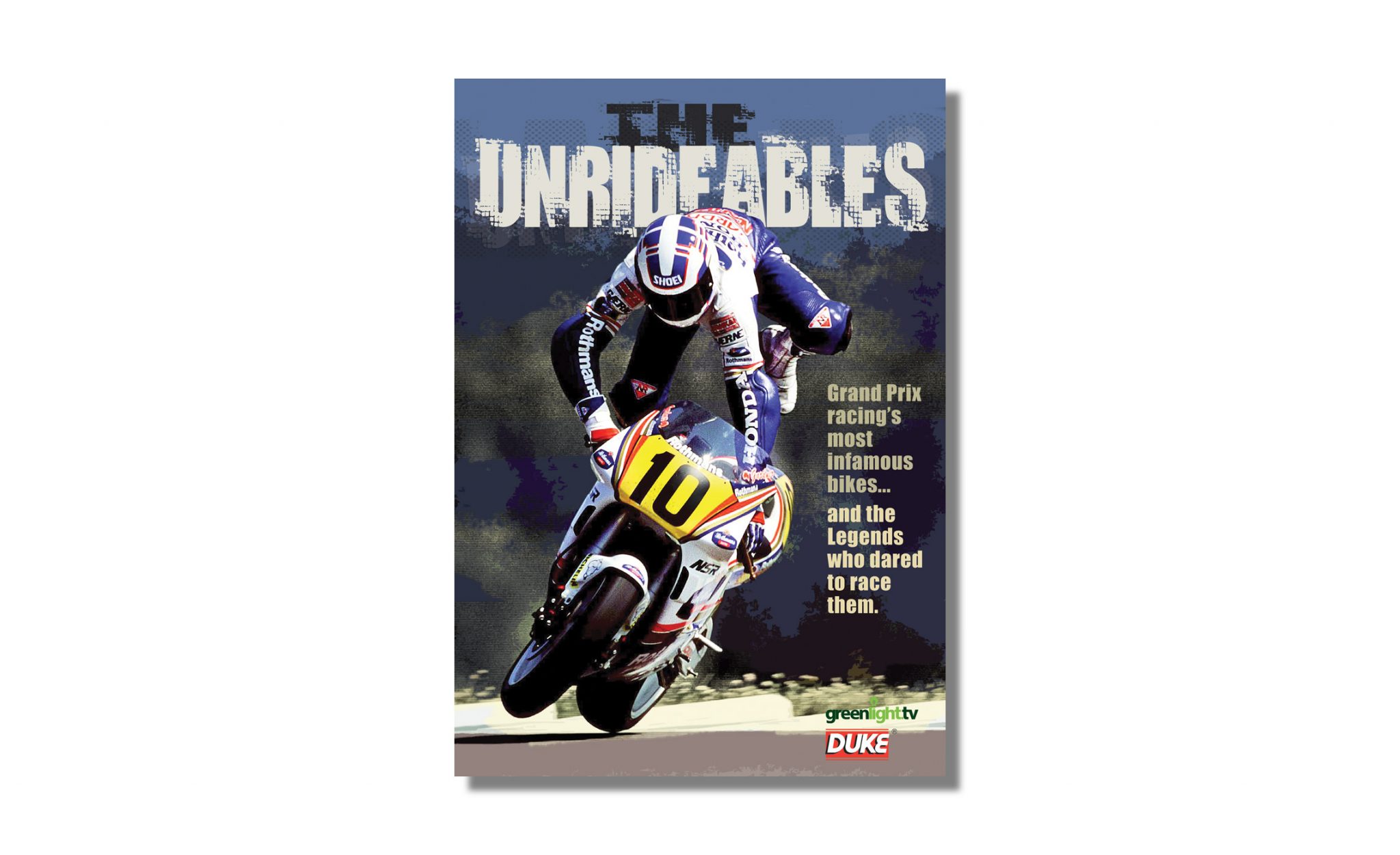