The Bear Super Kodiak Bow was first released in 1967 as an upgraded replacement for the Bear Kodiak line of bows – Fred Bear was so impressed with the new design that he took one for himself and used it on hunting trips around the world until he retired.

Each Super Kodiak recurve is made from made of brown and black Dymondwood with limbs of maple, they are available in draw-weights of anything from 30 to 65lbs and the black faced model pictured here has a retail price of $519 USD.

Archery clubs have been gaining in popularity recently, possibly due to the increasing use of bows and crossbows in popular culture, if you’ve been looking for a new excuse to get out of the house you might want to try picking up a bow. It’s a hell of a lot of fun. 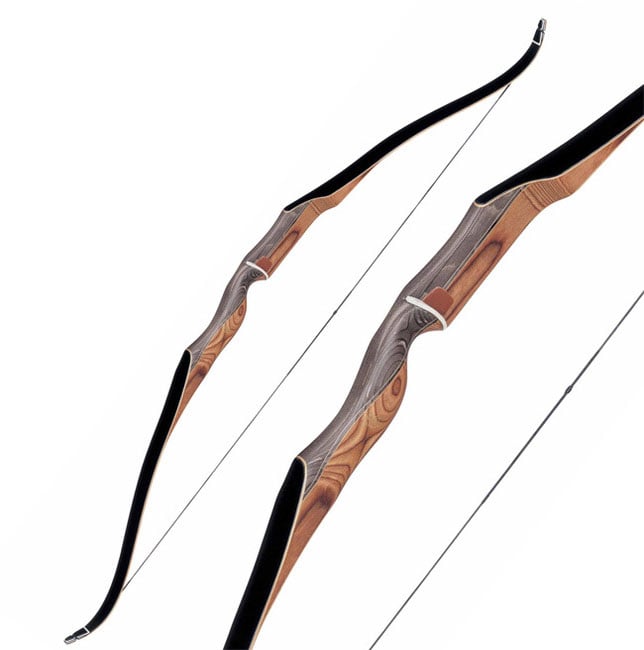 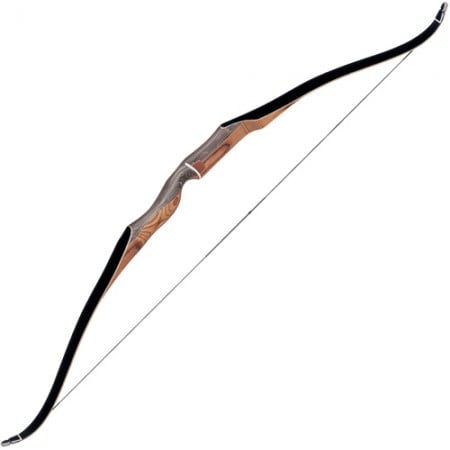