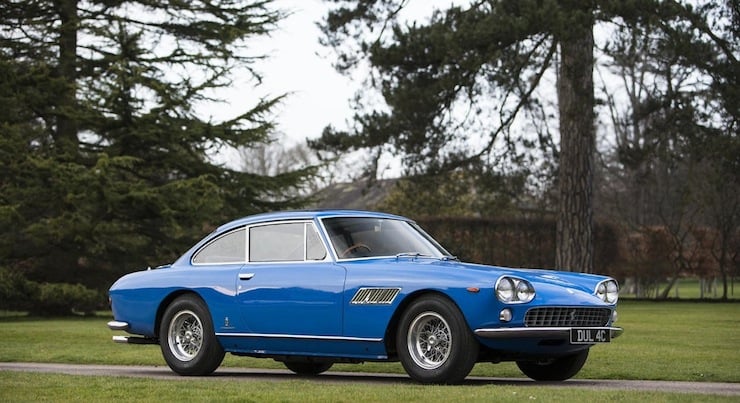 This beautifully preserved 1965 Ferrari 330GT was the car selected by John Lennon in February 1965, luxury car dealerships across London heard that Lennon had just passed his driving exam, so they rushed their most glamorous cars to his home in Weybridge, Surrey – in the hopes that he’d take a fancy to one of them.

The Ferrari dealer was the only one with the presence of mind to bring a 2+2 model, knowing that Lennon had just had a son (Julian) and might need some form of backseat for a bassinet. John instantly loved the bright blue Ferrari and bought it for the not insignificant sum of £6,500 (roughly £110,000 today).

Within his first 2 years with the car, John had put 20,000 miles on the odometer – the Ferrari sparked a life-long love of cars in Lennon and he would go on to own a number of exotics before his untimely death.

The Ferrari 330GT 2+2 remained in Lennon’s possession until October 1967, it’s stayed in private collections since then and has been driven very sparingly due to it’s heritage. It’s due to hit the auction block with Bonhams at the Goodwood Collector’s Motor Cars Auction on the 12th of July 2013, the estimated value is $270,000 to $340,000 USD however we kind of suspect that it might go for a little more than that. 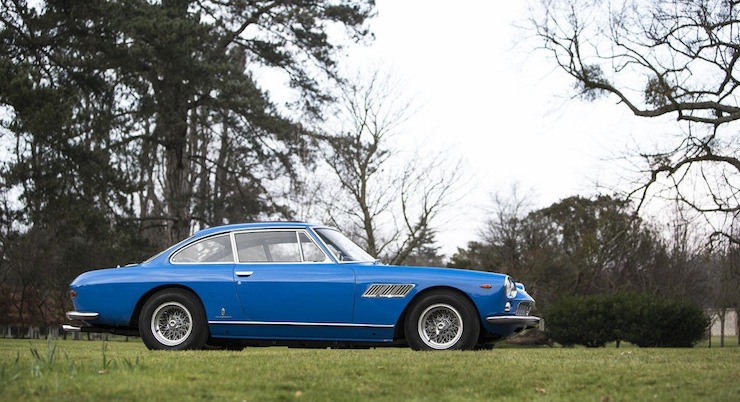 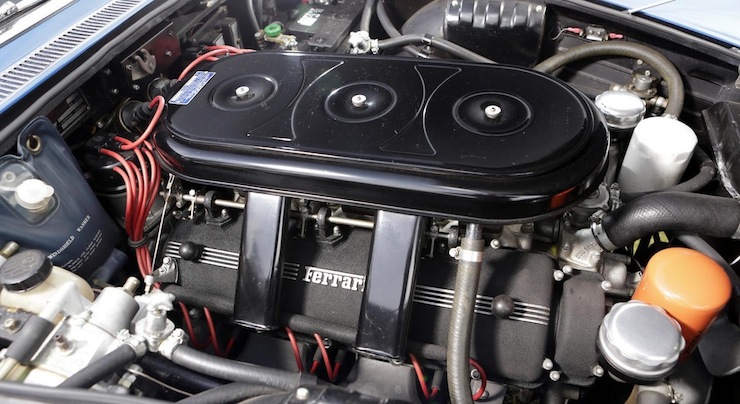 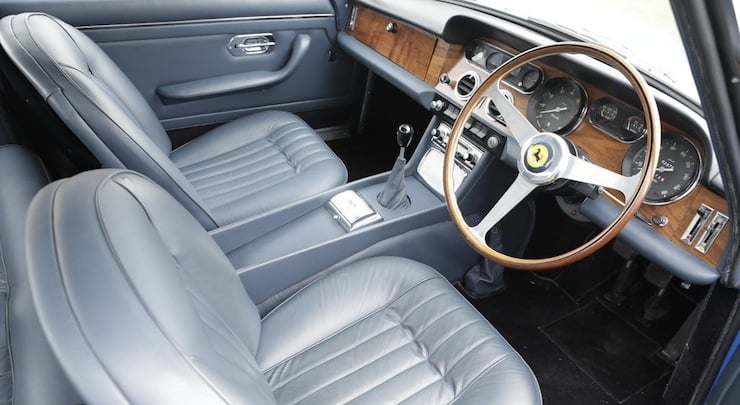 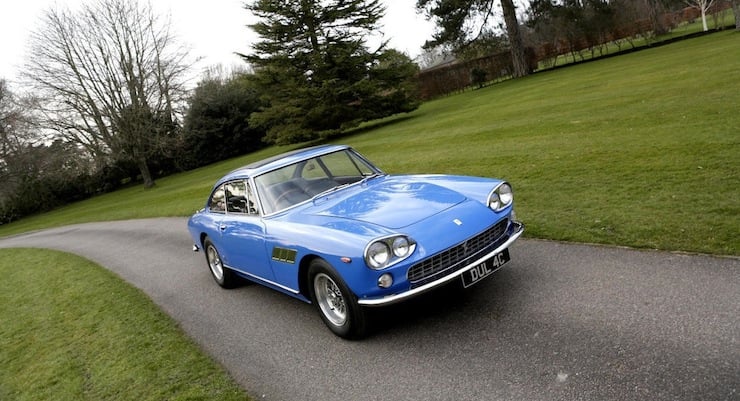 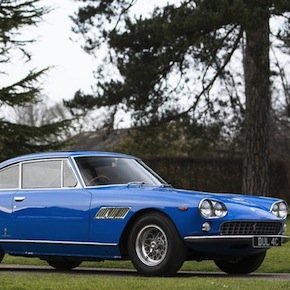