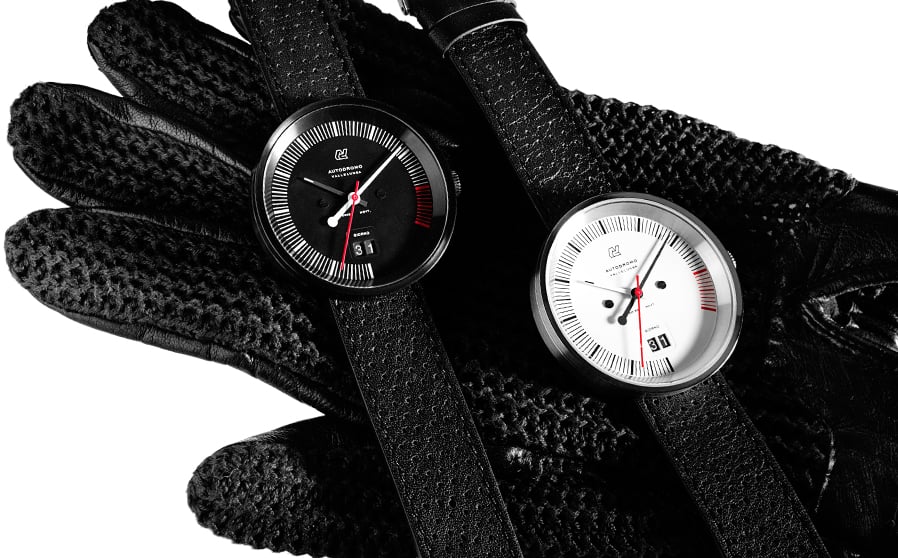 Vallelunga is the name of a famous racing circuit 25 miles outside of Rome, it was designed by Piero Taruffi and saw a huge number of international level racing events in the 60’s and 70’s with the likes of Ferrari and Jaguar having had some of their most memorable battles on the the tracks asphalt bends.

This watch by Autodromo is named after the circuit and has a clear automotive design influence with the front dial resembling an RPM gauge, the overall minimalism in the design appeals to me as does the price, $425 is a lot less than I excepted this to retail for when I first saw it. 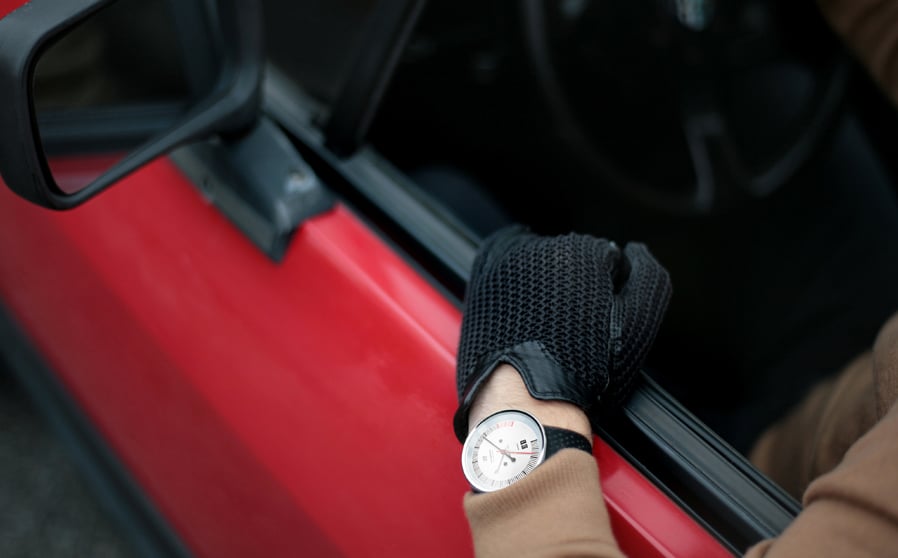