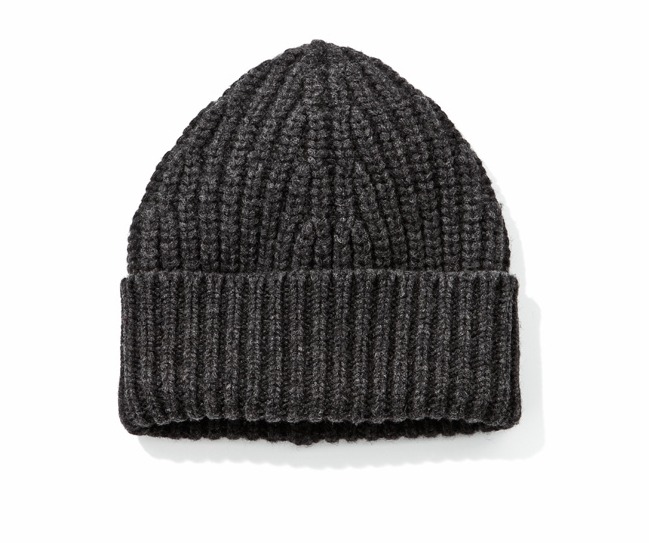 The humble woolen cap is one of those things a man should never leave at home between November and March, this great example by Esemplare looks like it’d be suitable for an Arctic expedition and it’s available now in three colours via their webstore here.