I count filmmaking amongst my unmanageably long list of interests, this short film by Kaimar Kukk about the Renard GT is a great example of what a talented film maker can achieve in 2 minutes.

The Renard GT is a state of the art custom motorcycle that is roughly what I would expect if you gave a Formula 1 team a Moto Guzzi v-twin and asked them to build a bike around it. Hit the link here to visit the manufacturers website. 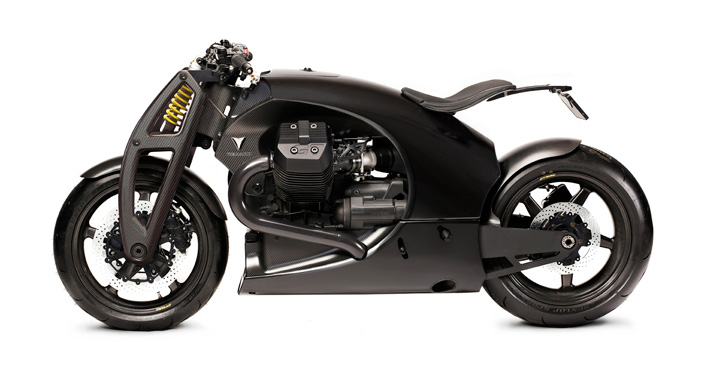 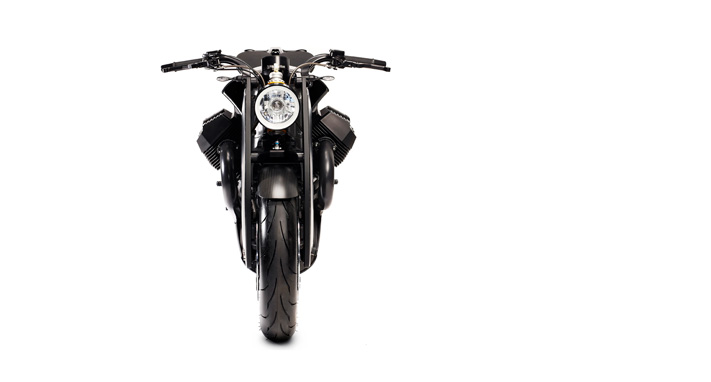