Professional and gentleman racing drivers have been wearing driving gloves since the early days of motorsport.

The reason that gloves are so important is that being a racing driver is an altogether more vigorous activity than casually driving yourself to work in the morning, hands get blisters after an hour or two (or more) behind the wheel – particularly when you’re driving with a traditional wooden steering wheel.

The Autodromo Stringback Driving Gloves have been designed to evoke the styling of traditional grand prix driver gloves with a drum-dyed genuine sheep leather palm, chosen for its hardiness and thinness, allowing good steering wheel sensitivity.

The 100% cotton crochet stringback was developed to keep the hands cool and comfortable, unlike motorcycle gloves, driving gloves don’t need the back of the hand to be covered in leather as well as the palm.

Autodromo make their driving gloves in four sizes from S through to XL, and there’s a handy sizing chart on their website to allow you to pick the perfect size with a quick single measurement.

The gloves come in four colorways including cognac (shown here), black, navy, and ivory. All have a white stringback except the black gloves, which have matching black backs. 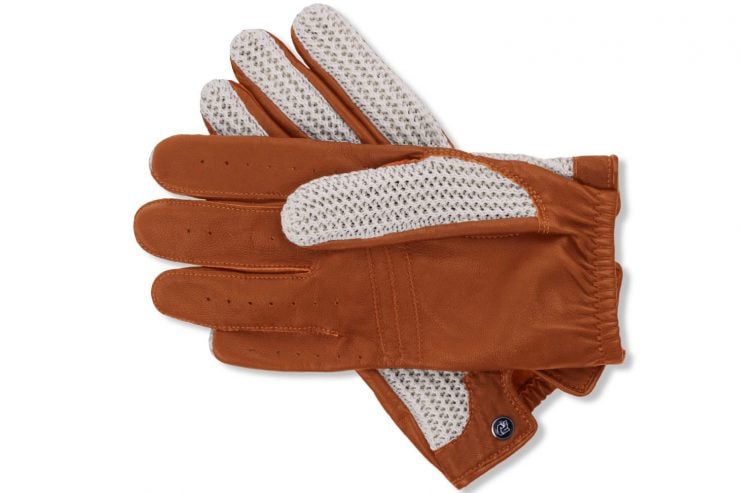 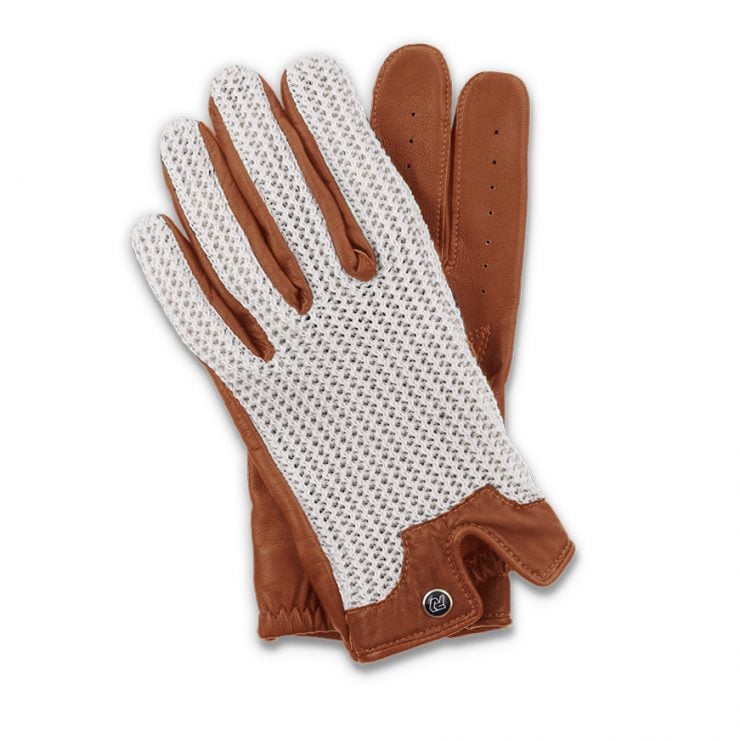 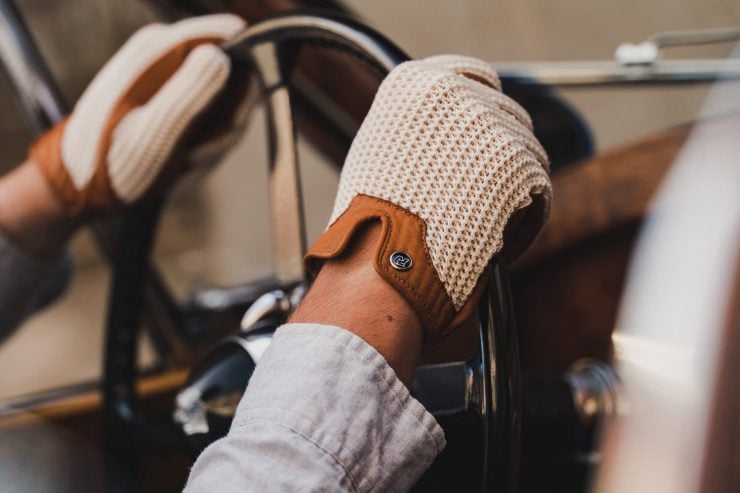