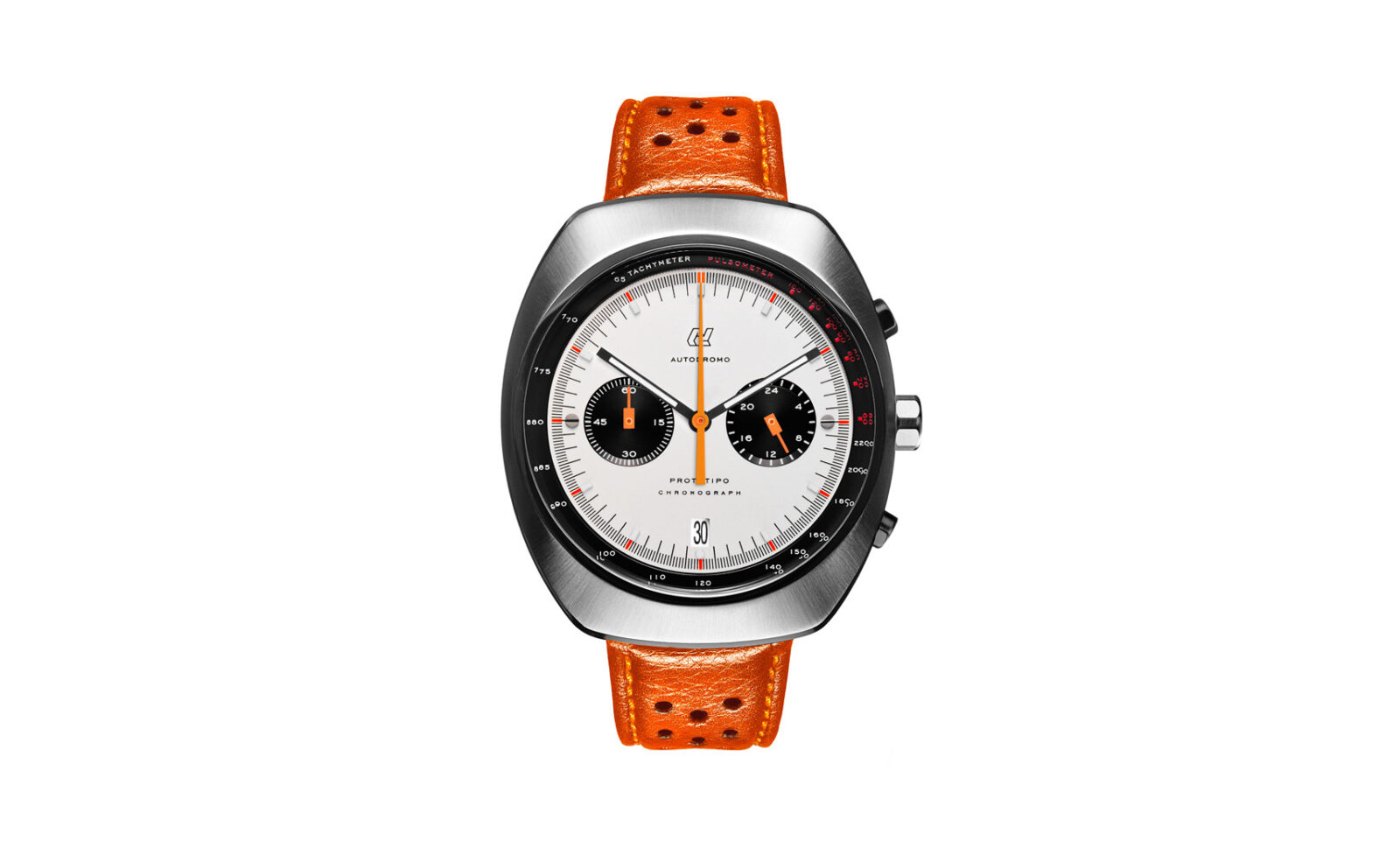 The Autodromo Prototype Chronograph is a classically styled wristwatch designed as a successor to the iconic timepieces used by racing drivers in the 1960s and 1970s.

Autodromo chose to use the exceedingly accurate Seiko hybrid mech-quartz movement due to the importance of accurate timekeeping and reliability in the rough and tumble world of motor racing. Each Prototipo is fitted with a classic leather rally strap, a sapphire crystal face, and a stainless steel case. 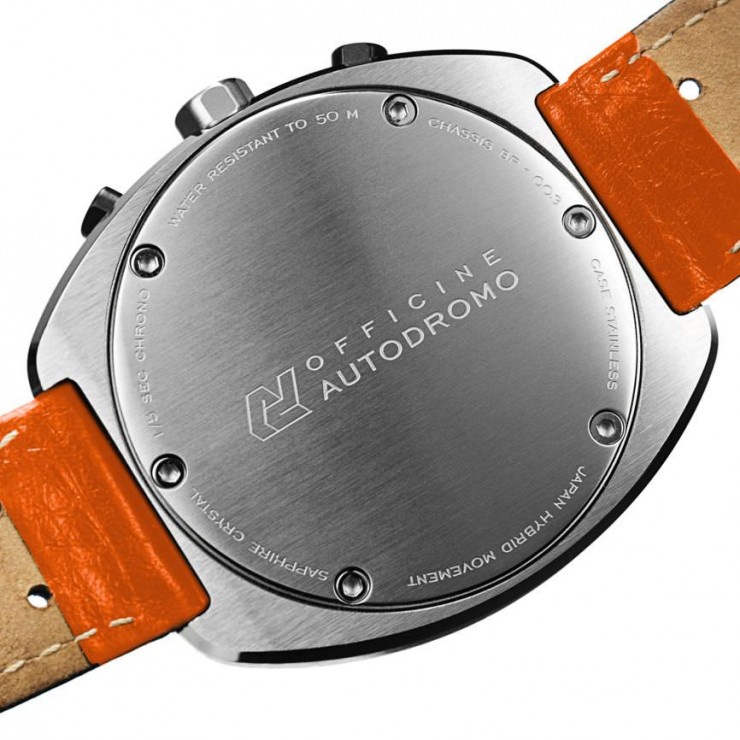 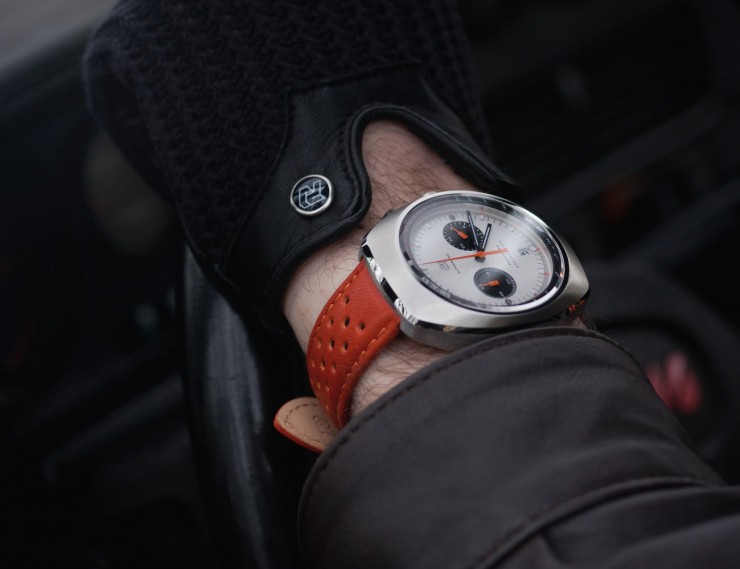