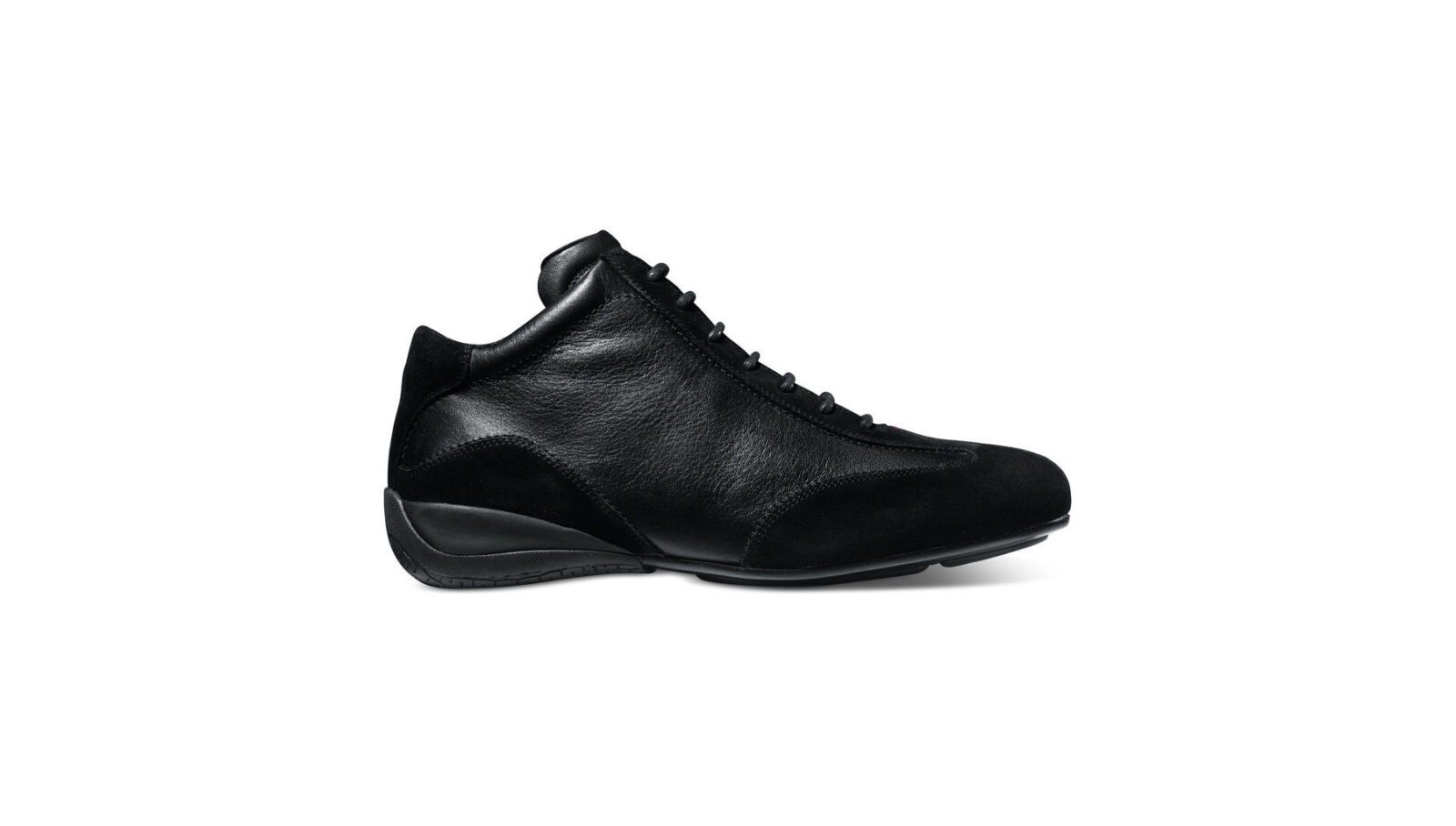 The Piloti Mille is a driving shoe designed to double up as a discreet dress shoe – for when you need to race the DB5 into Monte Carlo and head directly to the casino.

Each pair is made from premium tumbled Italian leather with tonal suede race-inspired red stitch detailing, a Roll Control™ heel, suede trim, and a rubber/leather sole. 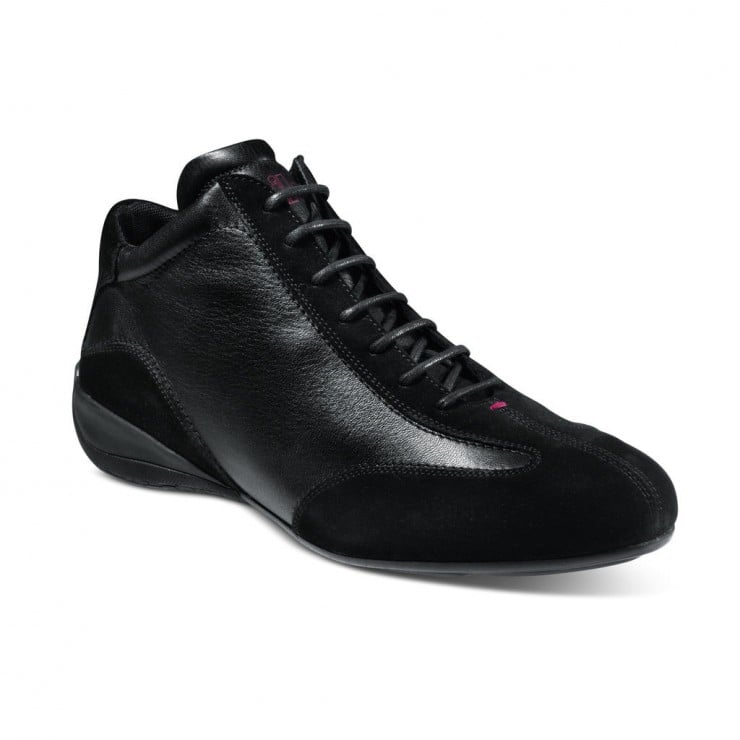 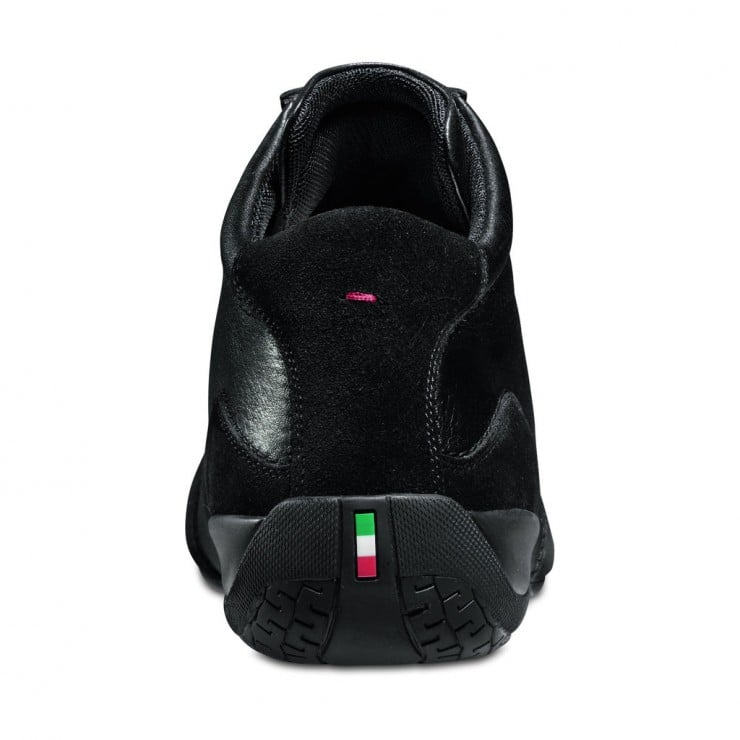 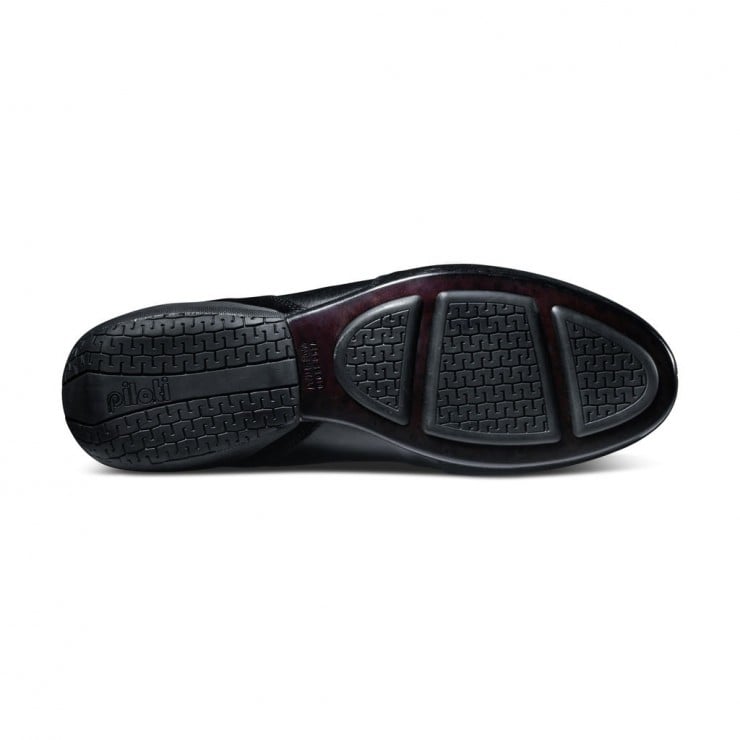 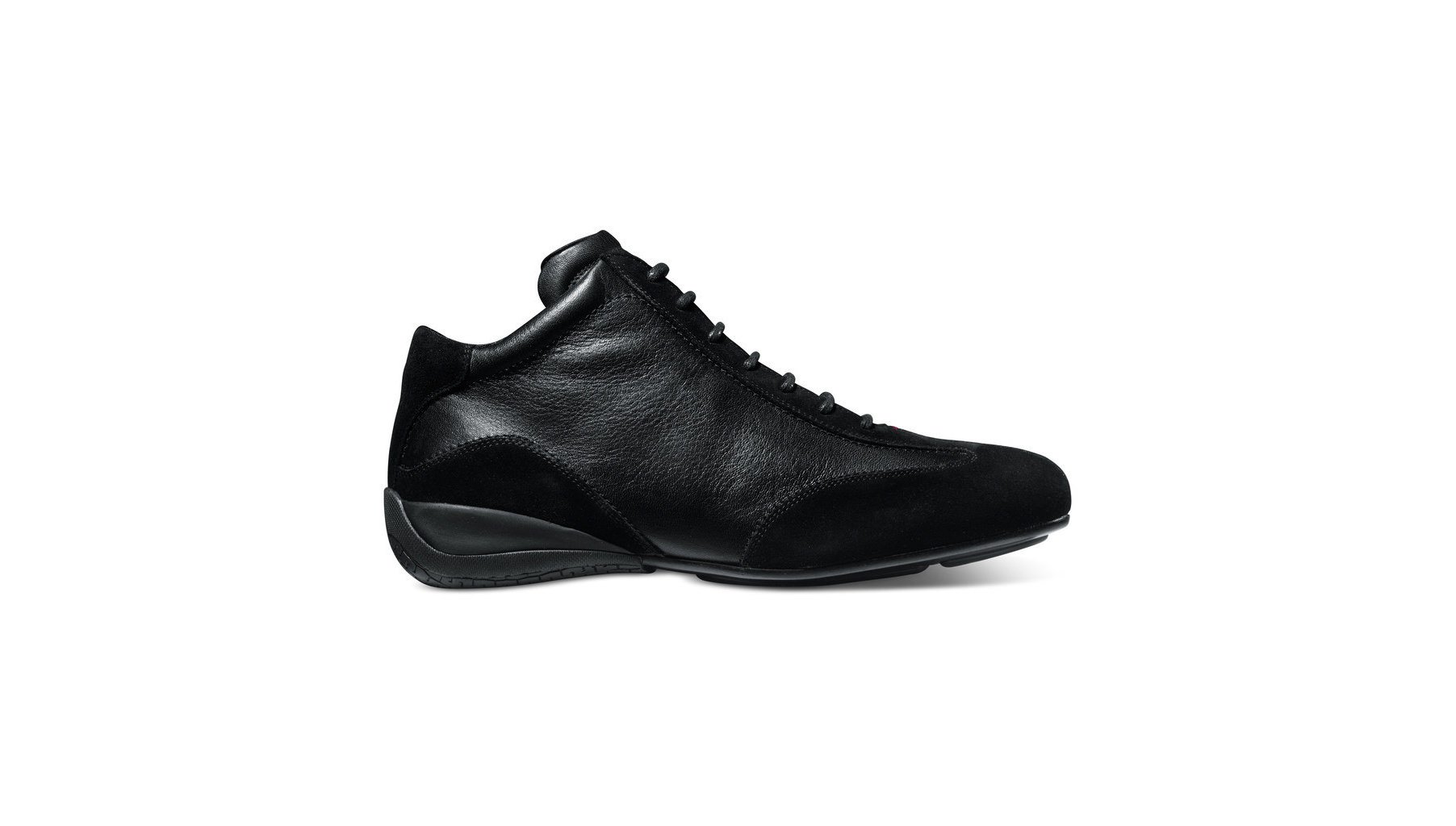 These are the Julbo Cham mountaineering sunglasses, French company Julbo was an early pioneer in the sunglasses business, creating eyewear for mountain climbers who…