Burt Munro: Offerings To The God Of Speed

Burt Munro: Offerings To The God Of Speed is a documentary that was made many years before Munro became an international icon thanks to the Anthony Hopkins film The World’s Fastest Indian.

Burt was born in New Zealand in 1899, he’s most famous for his incredible exploits at Bonneville but in his earlier life he was a professional speedway rider,  a motorcycle salesman, a mechanic, and during his active racing years he rose to the top of the New Zealand rankings.

This sub-30 minute documentary is a wonderful look into who Burt was in his own words, he’s now rightly remembered as one of the greatest privateer landspeed racers of all time. 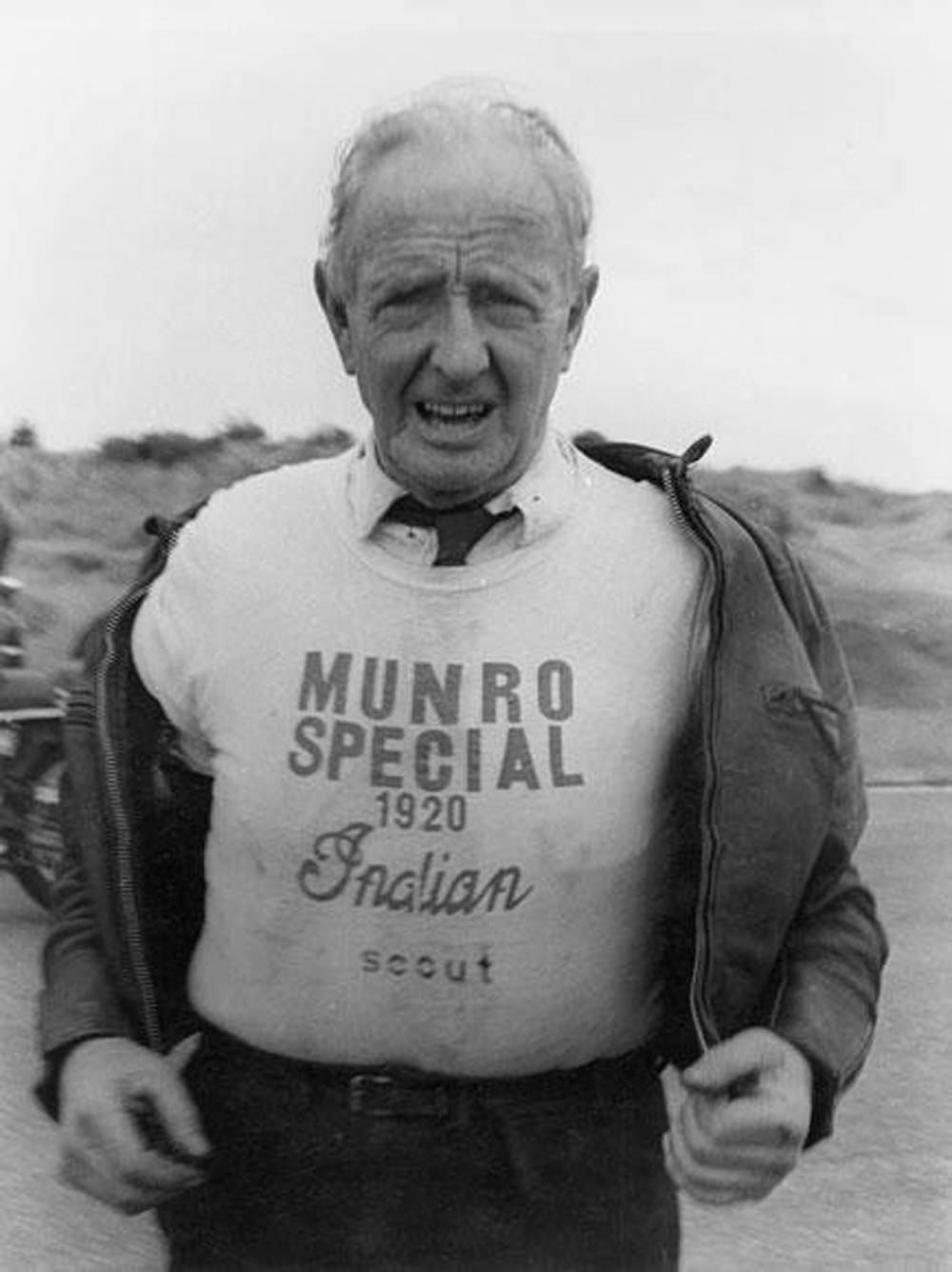 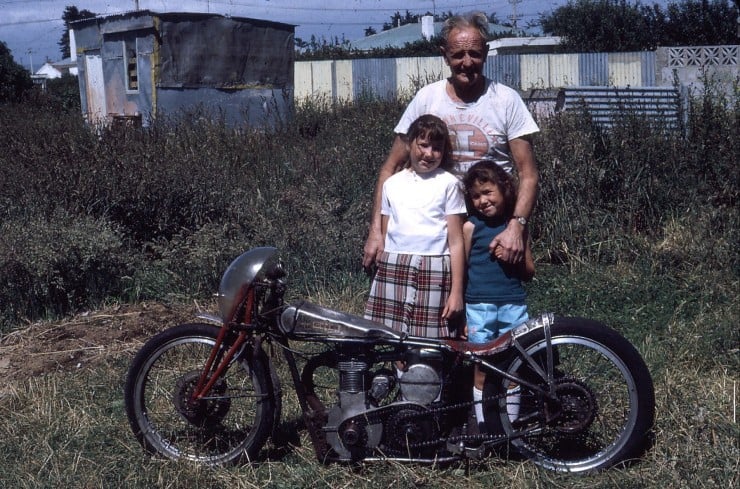 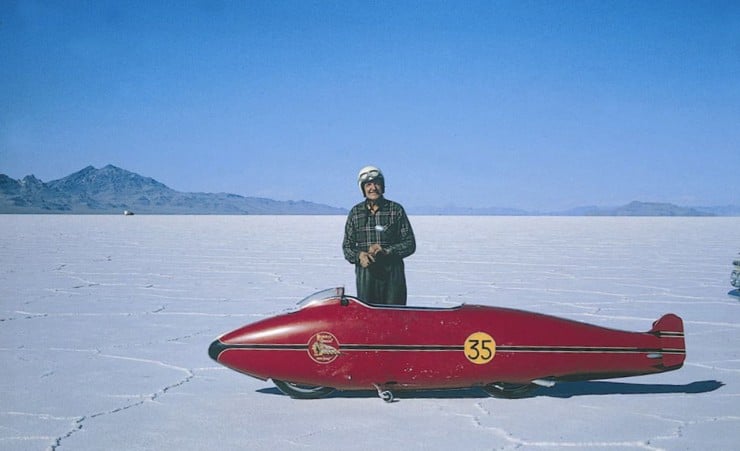 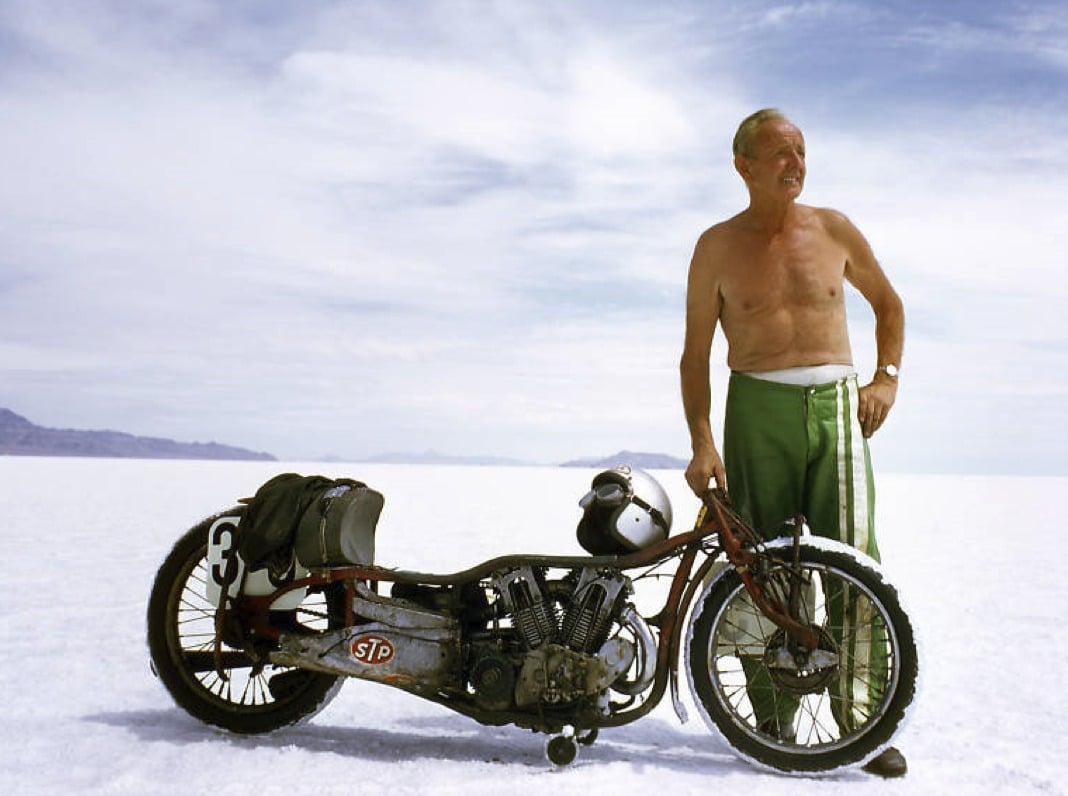