This is a Rolls-Royce Spey 511 jet engine, it’d currently listed for sale for $7,500 USD and when attached to the side of a Gulfstream III it produces 11,400 lbs of thrust. I’m not an aerospace engineer, but I’m reasonably confident that on a dollar-per-pound-of-thrust scale this engine might just be the best value option for sale on earth right now. If you have the ability to get it running of course.

Rolls-Royce first developed the Spey jet engine in the late 1950s and early 1960s, the first prototype ran in 1964. In the decades since Spey engines have racked up well in excess of 50 million flight hours and they’ve been fitted to a wide variety of aircraft. 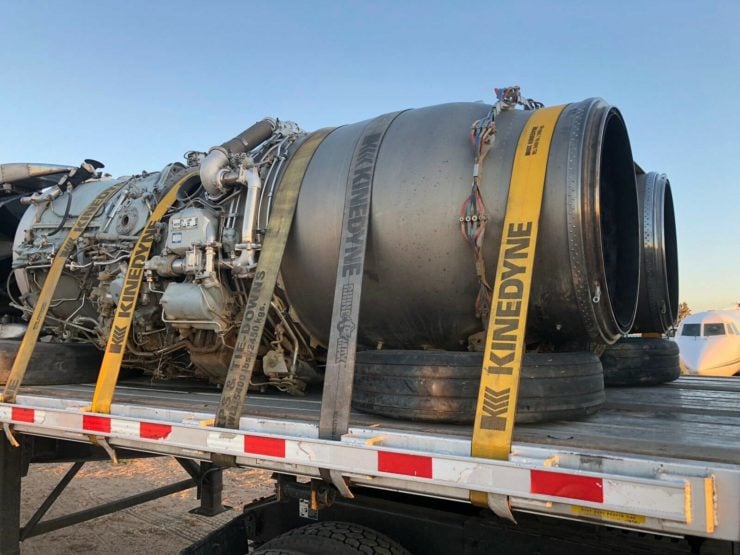 Variants of the Spey engine have been used in Gulfstream IIs and IIIs to the British version of the McDonnell Douglas F-4 Phantom II fighter jet and many other aircraft types including the Blackburn Buccaneer, the AMX International AMX, the Hawker Siddeley Nimrod MR1/R1/MR2/AEW3, and even the Chinese made Xian JH-7 fighter jet.

The engine shown here is currently in non-running condition and the seller mentions that there are four available in total, but they don’t have records or log books. This means they’re essentially unusable for aviation applications however the laws governing jet engine use in land and watercraft are a little less strict. 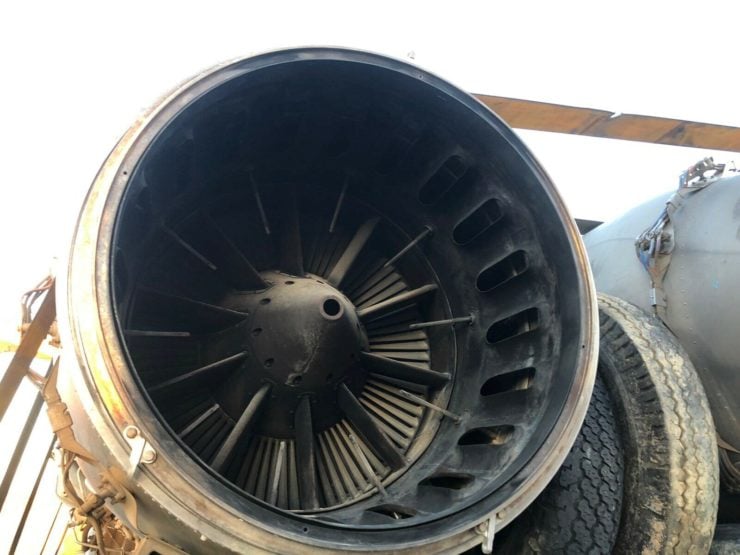 Published by Ben Branch - May 2nd 2020
Related Posts
The Bimota SB3: The Fastest Production Motorcycle In The World In 1979