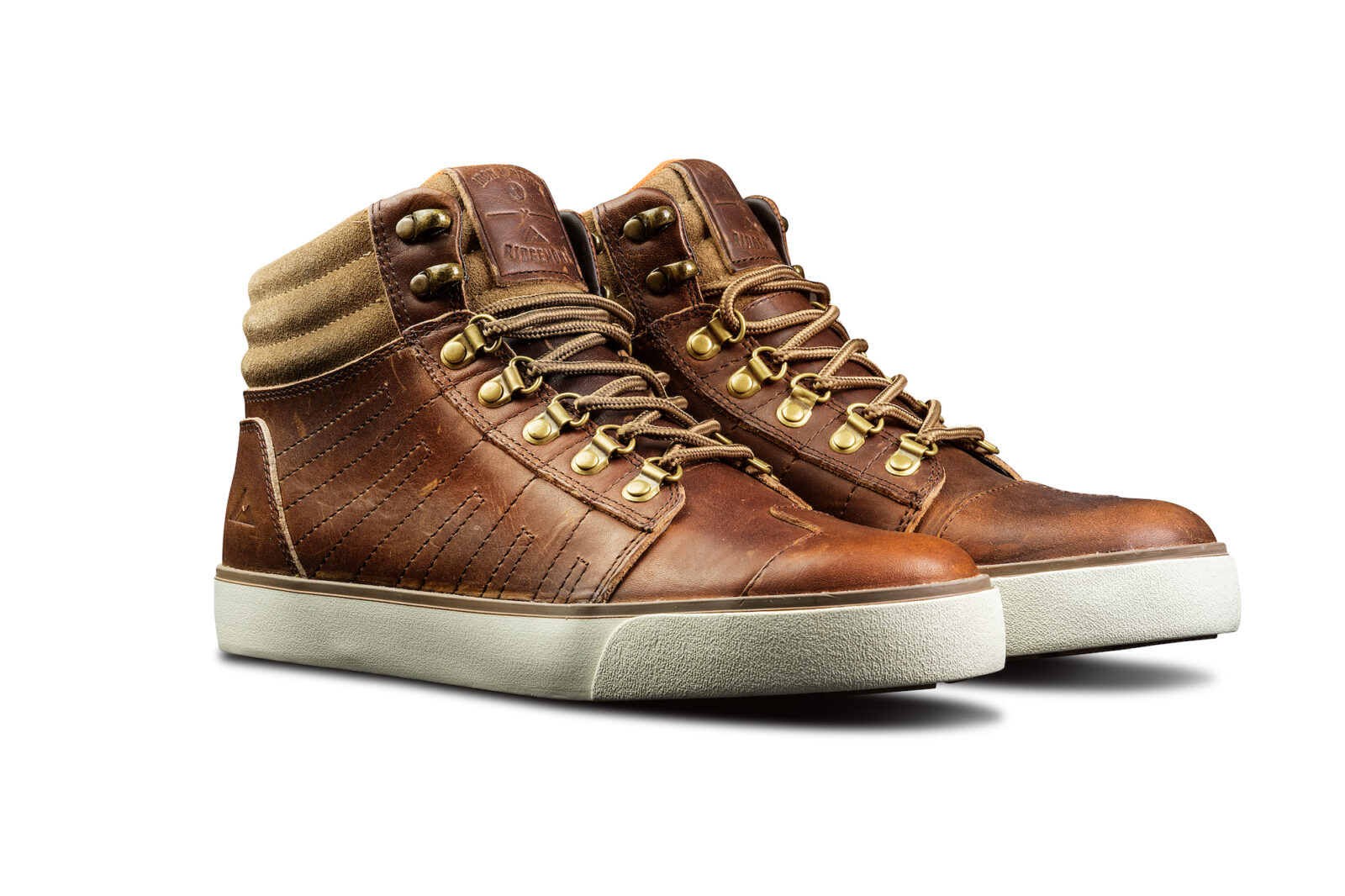 Iron and Resin have teamed up with Ridgemont to create a fresh take on a very popular moto gear genre – protective riding shoes. We’re seeing more and more offerings in this space, as gear manufacturers realised that the most lucrative market niche would be protective boots that look and feel like regular street wear.

Iron and Resin’s collaboration with Ridgemont focussed on materials, design, and usability. The upper is made from 2.5mm genuine Horween full-grain leather from Chicago, with an additional shifter panel on both toes. There’s Vari-flex Bi Fit composite reinforcement in the sole, the collar is oiled suede, and hidden in the collar is a nylon malleolus (ankle bone) protector. The shoe also has a gusseted tongue, a thermal plastic heel protector, and it laces up through heavy duty brass D-rings. 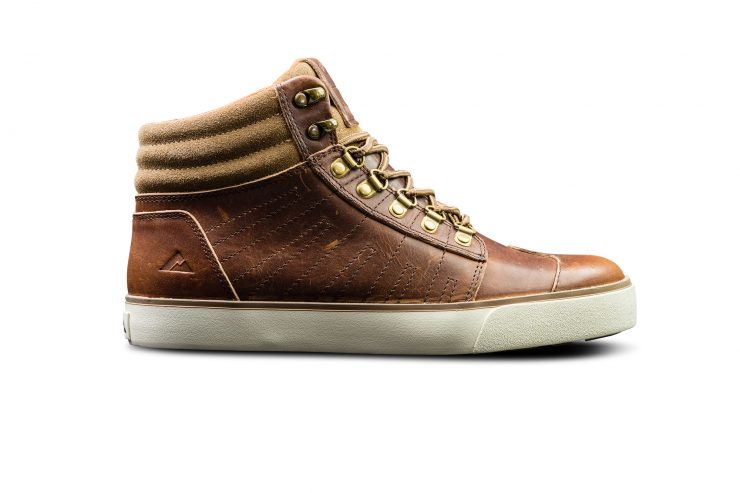 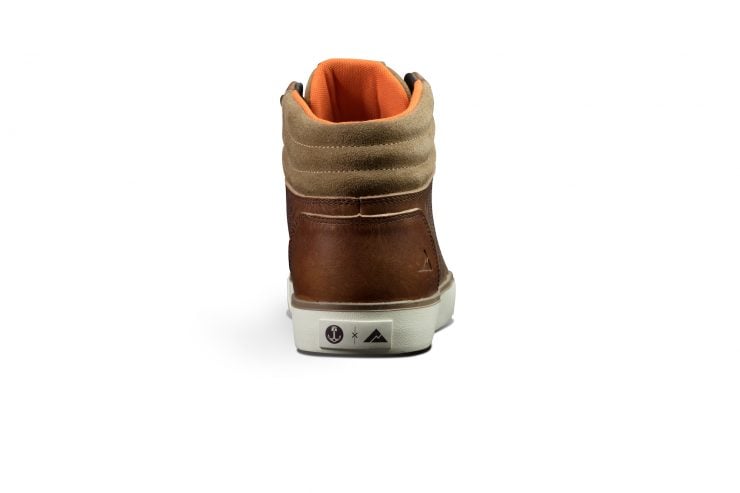 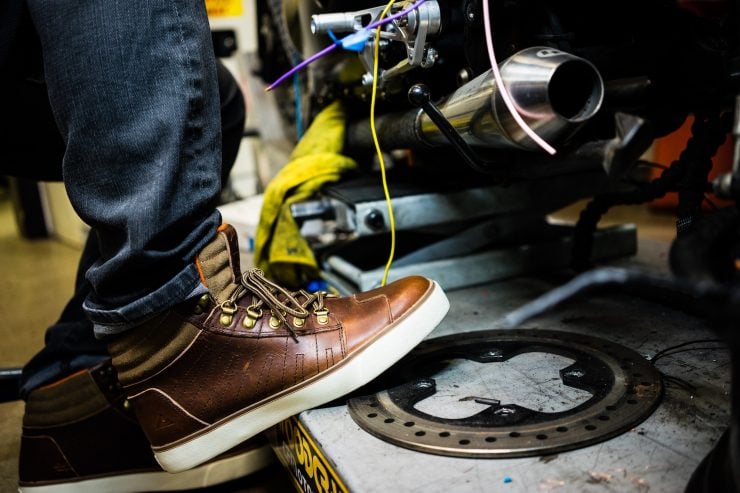 The Toyo Camber Top Tool Box has developed a great reputation as the ideal home tool box, each one is made from a single sheet of stamped, high quality steel and then coated with a…