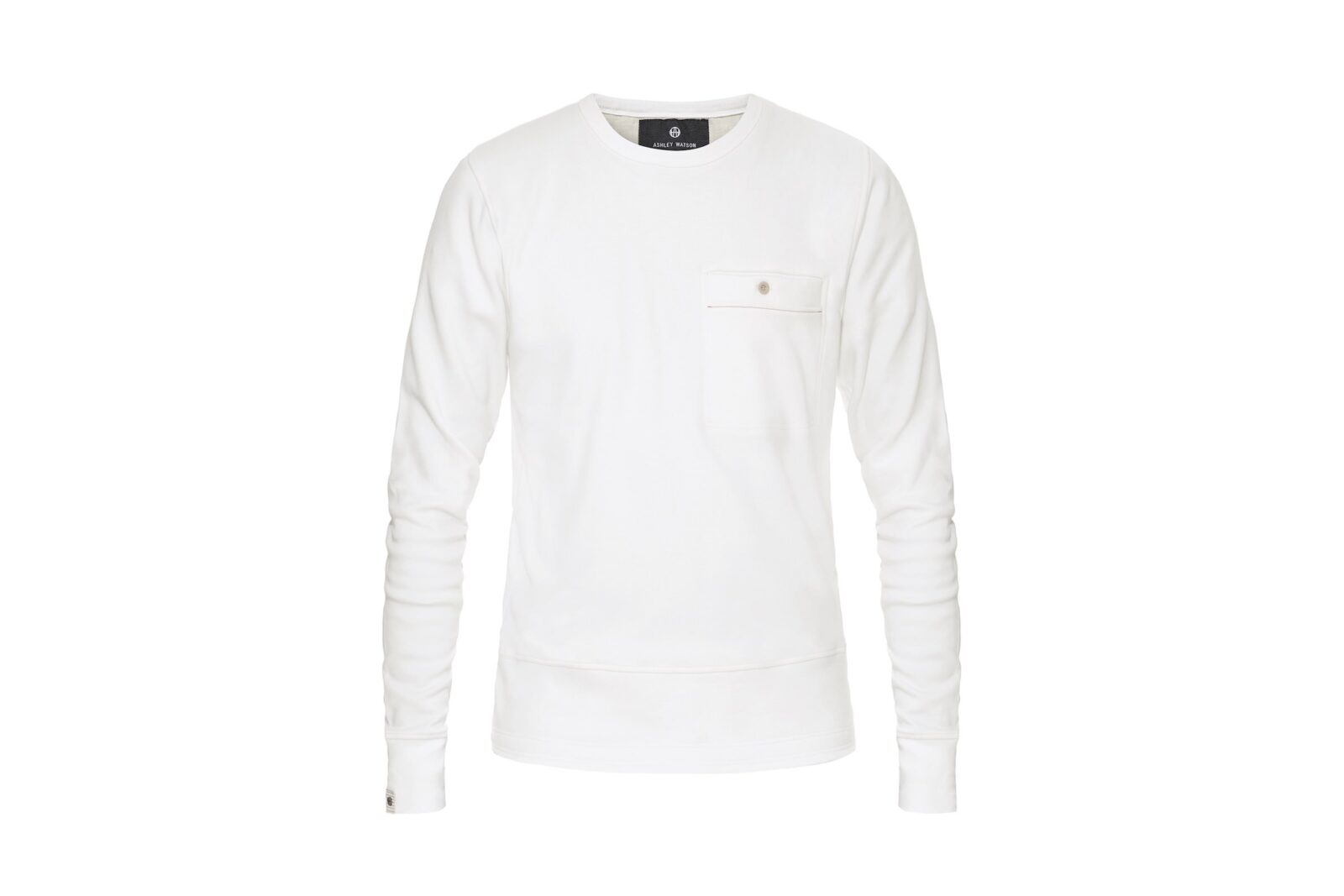 The Cardington Baselayer by Ashley Watson is designed to go under your motorcycle jacket on those cold autumn and winter rides, it’s constructed from an extremely dense 400g/m² Star Supima Cotton interlock jersey to trap in heat and cut out wind chill.

There’s grip-tape around the hem to stop the garment riding up when you’re reaching forward to the handlebars, and the sleeves are deliberately cut long and tight to ensure a snug fit.

The cotton is produced by the first mill to spin cotton in the UK for 50 years, and each Cardington Baselayer is 100% made in England. 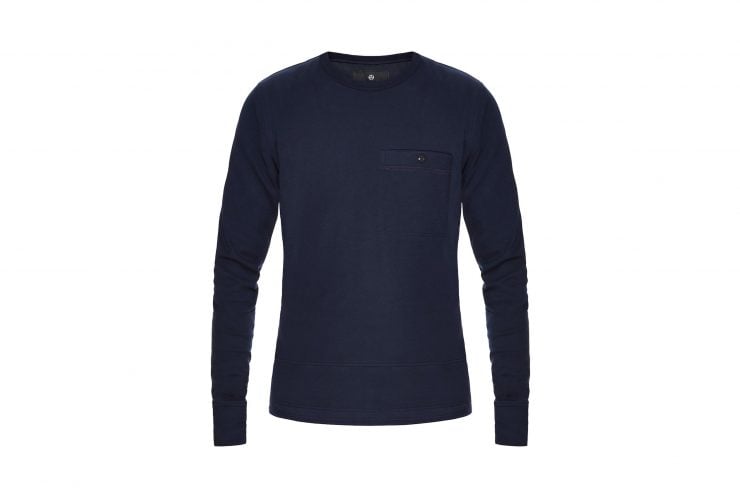 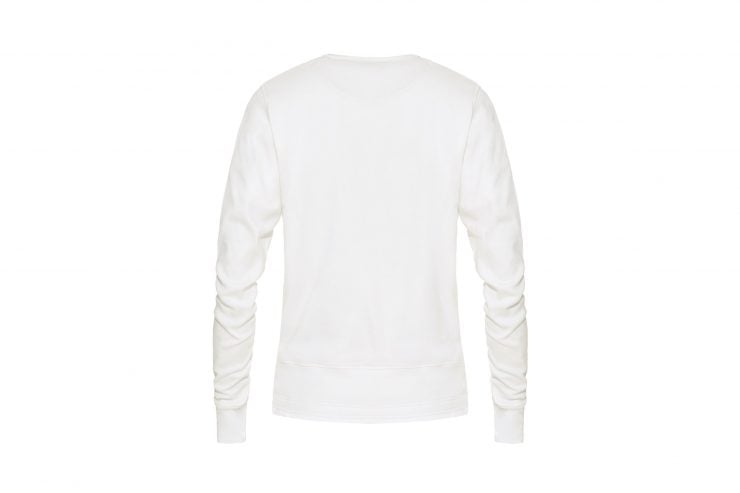 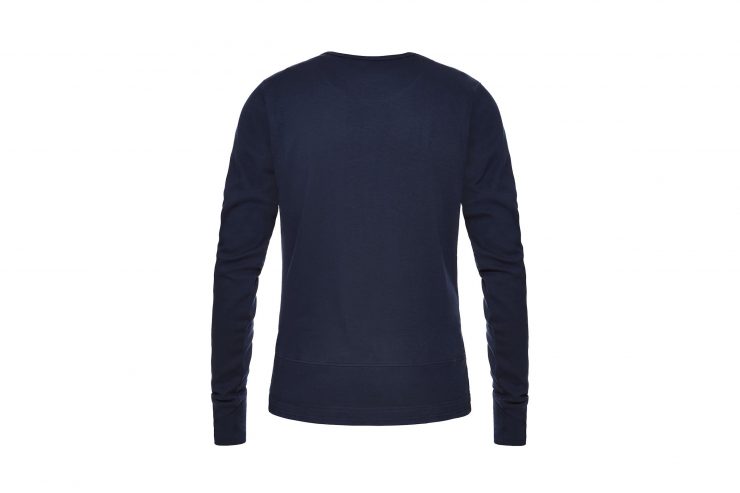