The Art of Jean-Yves Tabourot 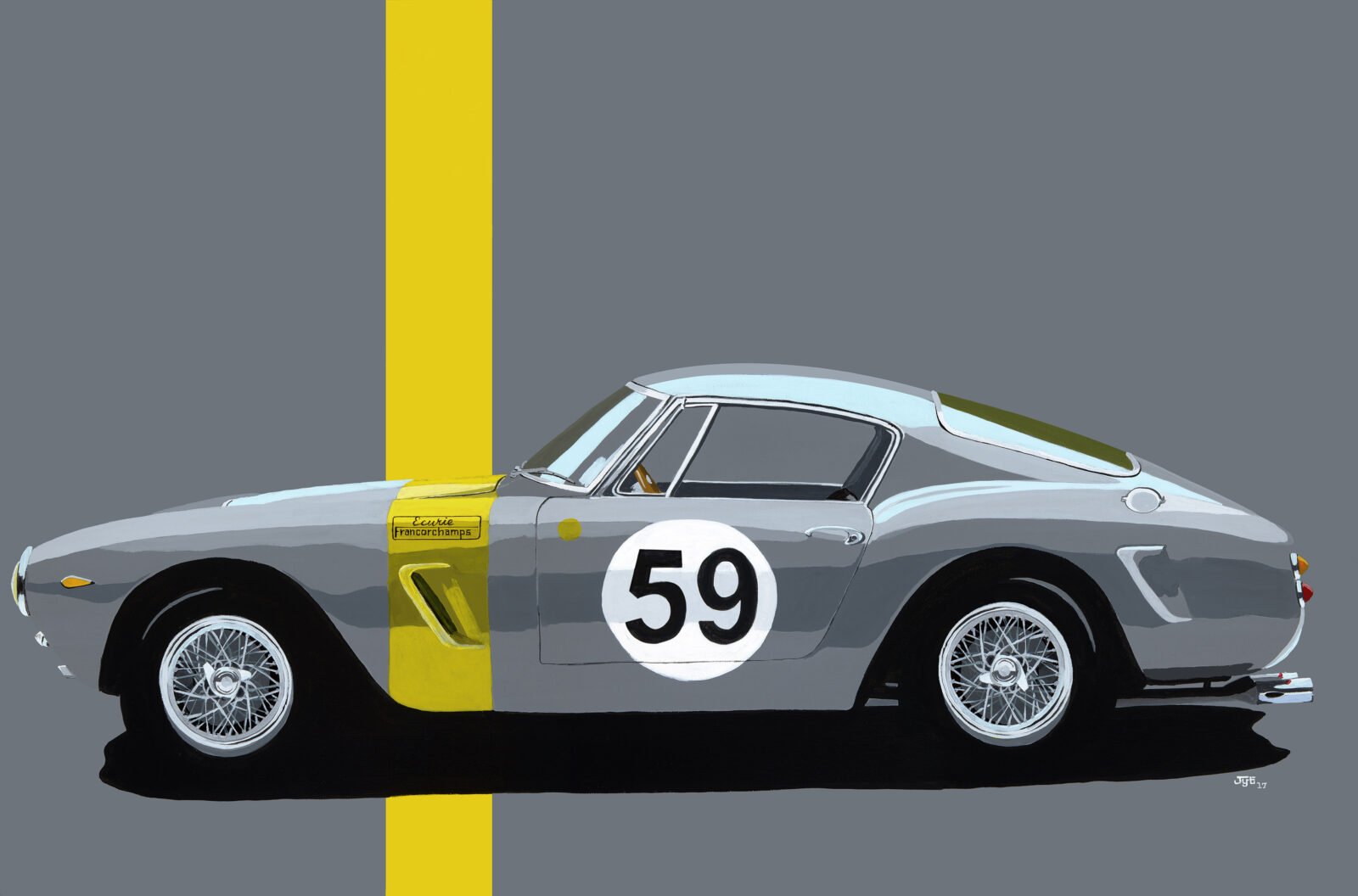 Jean-Yves Tabourot isn’t a classically trained artist – he’s an engineer who spent decades working in Formula 1, rally, Le Mans, and more recently for Jaguar on their CX75 concept car, with Singer on their reimagined 911, and with the development of the James Bond Spectre movie cars.

Tabourot started out his life with cars as a schoolboy being paid to clean Ferraris at a local dealership on weekends. Fittingly, he would do his apprenticeship on Ferraris before moving off into the world of motorsport. Over the years he would sketch, draw, and paint cars for himself, for friends, and for occasional commissions.

More recently at the encouragement of friends Jean-Yves Tabourot has begun dedicating more time to his craft, and is now working as a full-time artist doing commissioned work, and producing high quality prints.

Large prints like the Ferrari 250 SWB Ecurie Francorchamps​ pictured above measure in at 84 x 59 cm and are Giclée printed on 310 gm art paper. This one is limited to 100 prints, and each numbered and signed by Tabourot. 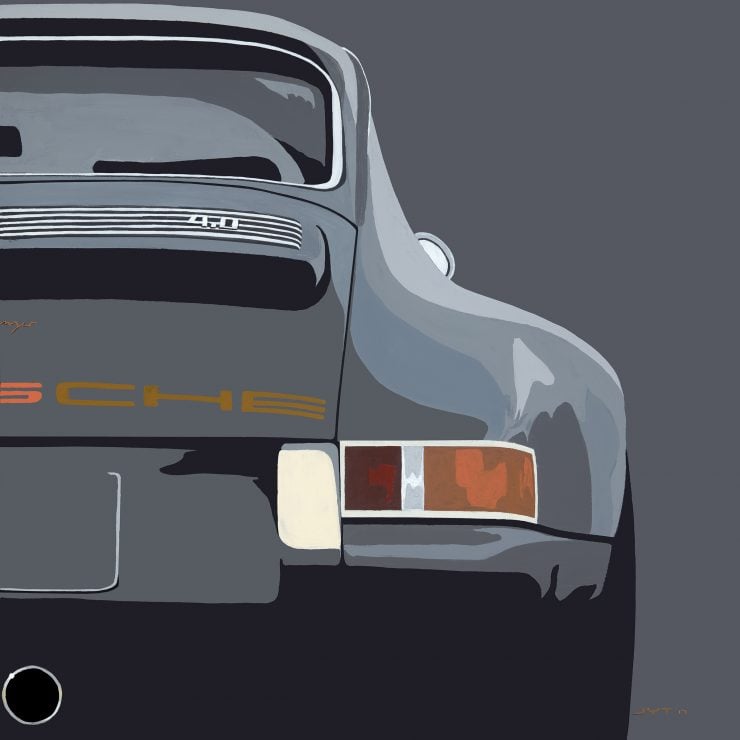 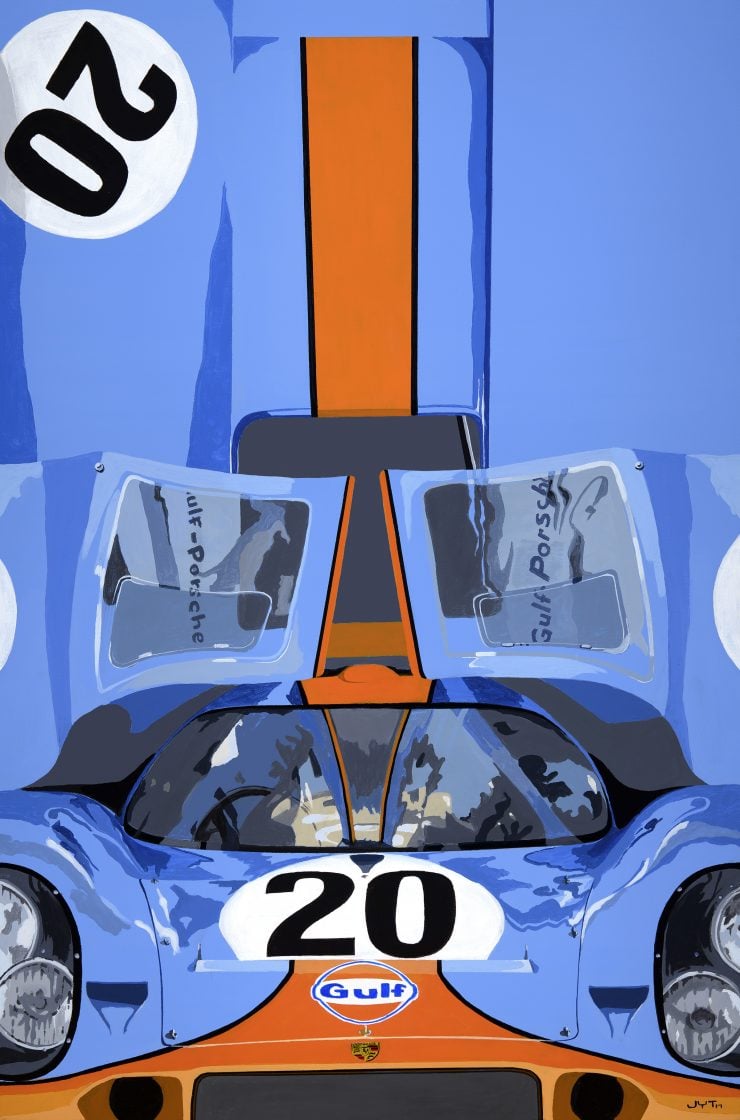 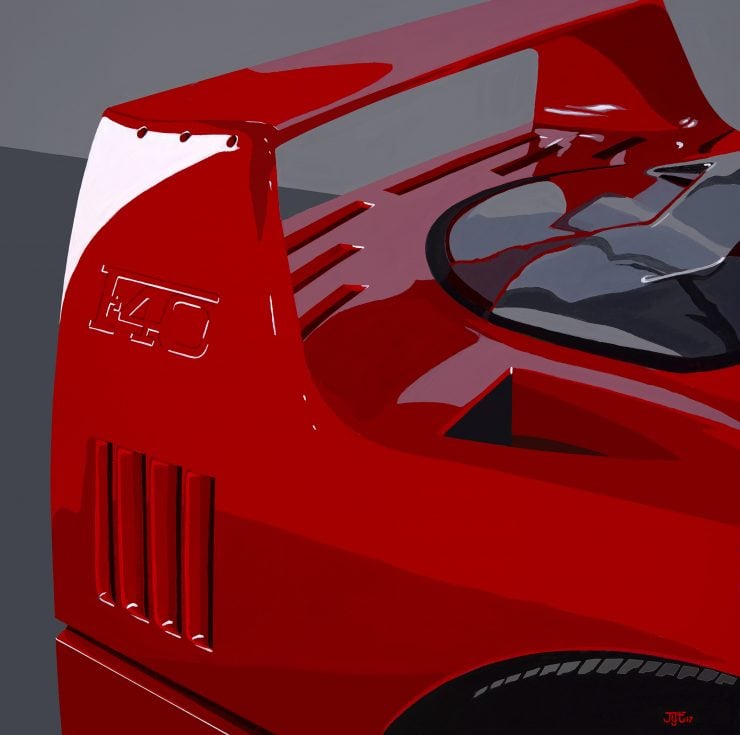 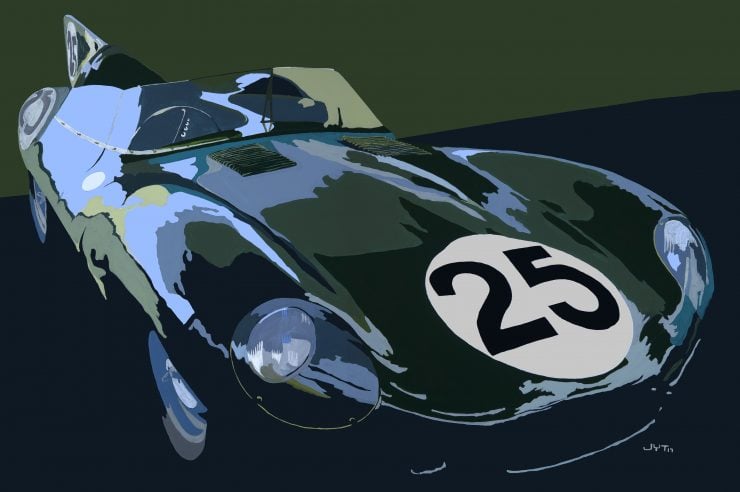 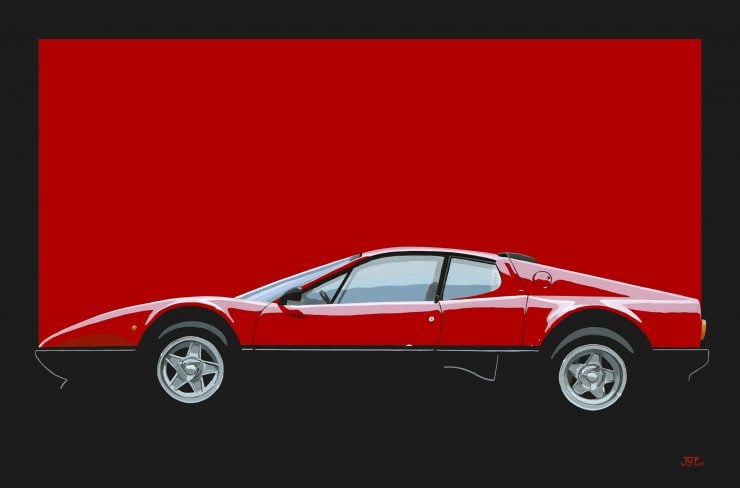 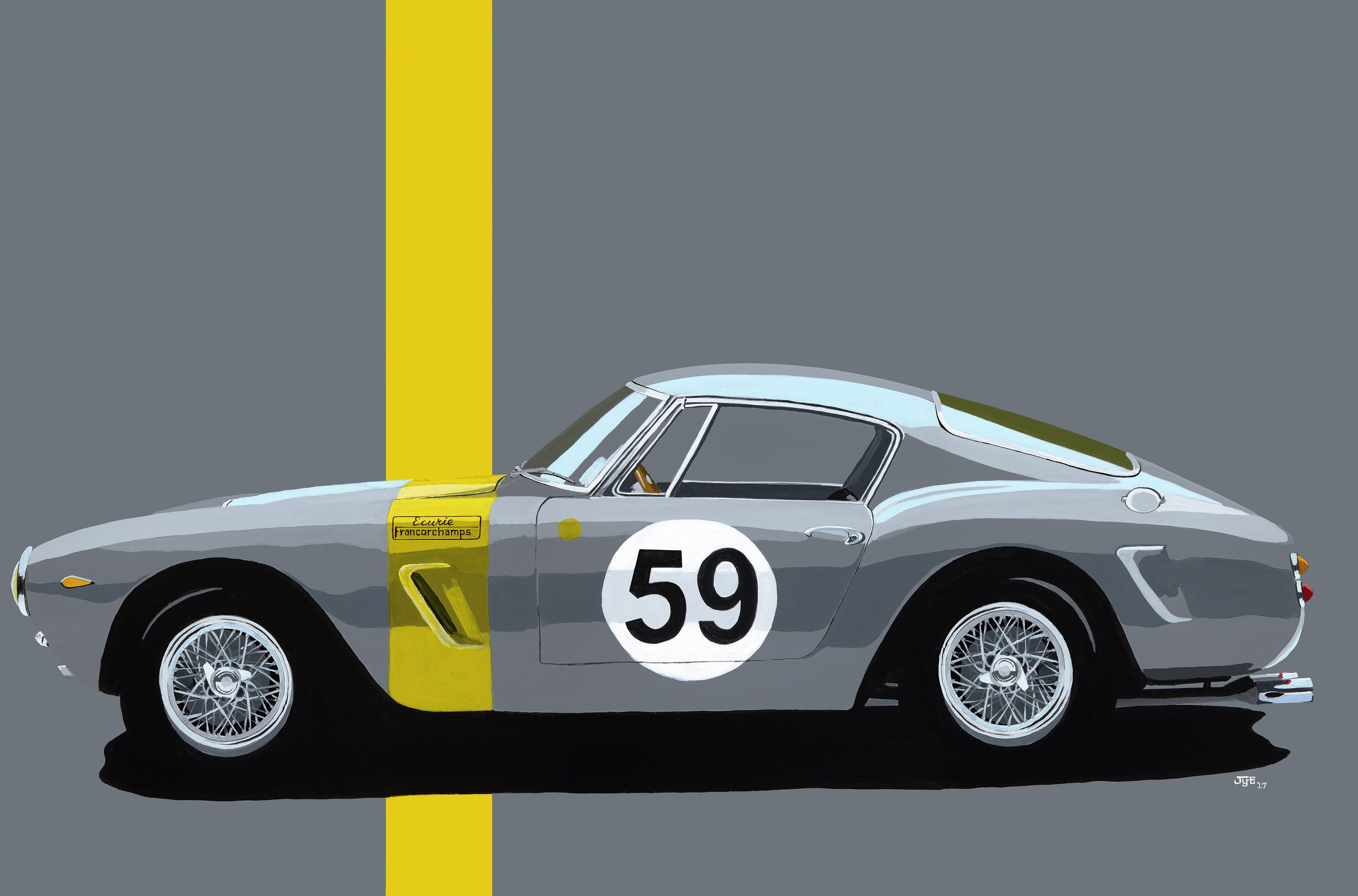