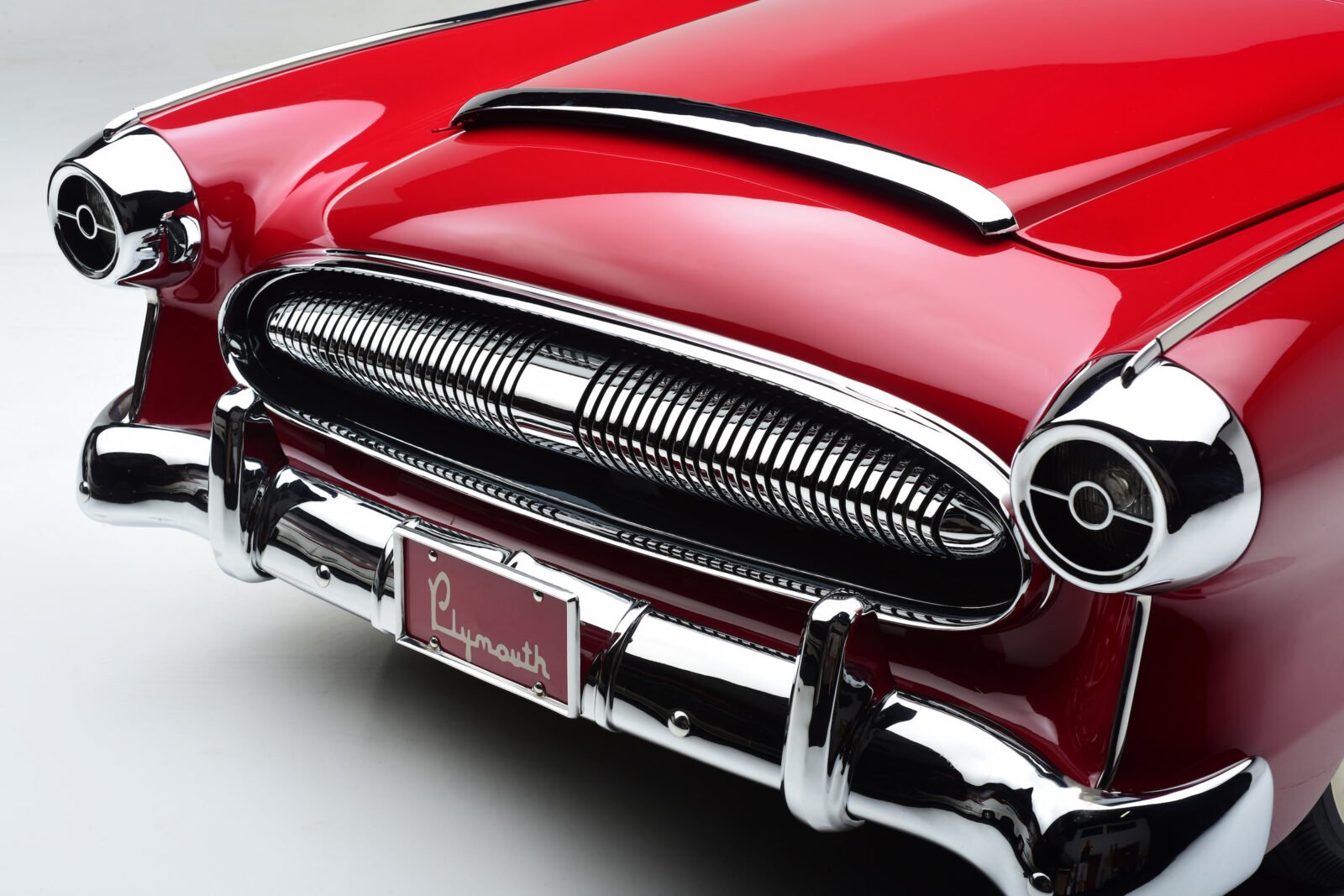 The 1954 Plymouth Belmont was designed as a possible production car, though sadly it never received the green light for a production run.

Plymouth Vice President of Design Virgil Exner couldn’t bare to see it scrapped as often happened with these “dream cars”, so he negotiated a special arrangement with the company to let him keep the car for his own personal use – a highly unusual move at the time.

It’s because of this that the Belmont survived to the modern day, where many of its contemporaries were relegated to the crusher.

It’s thought that the Plymouth Division of the Chrysler Corporation were seriously considering selling the Belmont in significant numbers. They built the concept car using a standard Plymouth chassis with a 157 hp poly-head 241 cubic inch V8, drum brakes all round, a Hy-drive transmission, and a solid axle at the back.

The sweeping red body was styled by Briggs Manufacturing, a prolific manufacturer of car bodies for Ford, Chrysler, and LeBaron. Briggs had been acquired by Chrysler in 1953, and put to work almost immediately on the Belmont project. It was decided to use the then-new and cutting edge material called “fiberglass” in the construction of the body.

The first fiberglass-bodied automobile had only been developed 8 years earlier in 1948 (the unusual Stout Scarab), and the material was generating a lot of interest due to its strength, low-cost, lightness, and its ability to be easily molded into very complex shapes. 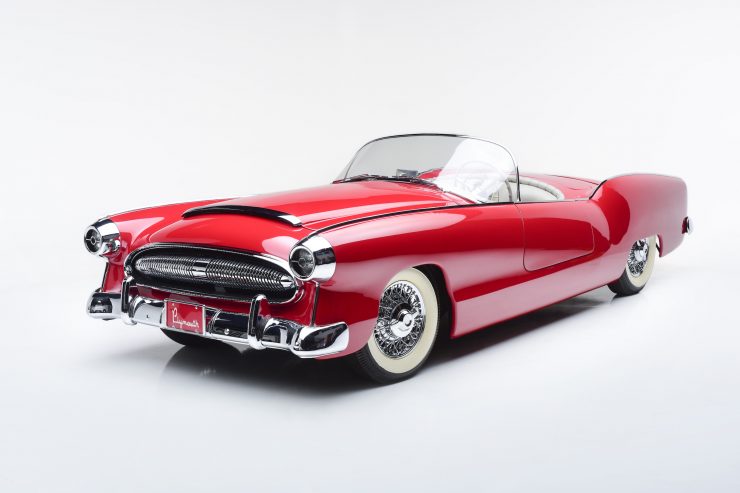 Once the styling of the body was completed, a mold was created, and the fiberglass was laid. Rather than creating a large number of smaller sections and piecing them together, the team created large panels, a risky move considering the general lack of experience with composites.

The design called for the convertible top to be entirely hidden behind the seats in a compartment, door handles were not fitted as was common at the time with roadsters, and you needed to reach inside the door to open it.

The interior of the Belmont was designed to be opulent, with radio and air conditioner controls in the center console, a centrally-mounted extendible radio antenna, and an expansive dashboard with seven gauges to keep you abreast of the vehicle’s current speed and operating condition.

The seats, console, doors and upper dashboard were upholstered in grey leather, and theres a small centrally-located rear vision mirror mounted on the dash.

In recent years the Plymouth Belmont benefitted from a comprehensive restoration to original condition. Since its restoration it has been shown at the Pebble Beach Concours d’Elegance and the Amelia Island Concours d’Elegance where it received a warm welcome due to its iconic design, and for the fact that it was Virgil Exner’s own personal car for many years.

Back in 2014 the Belmont was sold at auction for $1,320,000 USD, and it’s now due to be offered for sale via Barrett-Jackson in Scottsdale Arizona between the 13th and 21st of January. If you’d like to read more about the car or register to bid you can click here to view the listing. 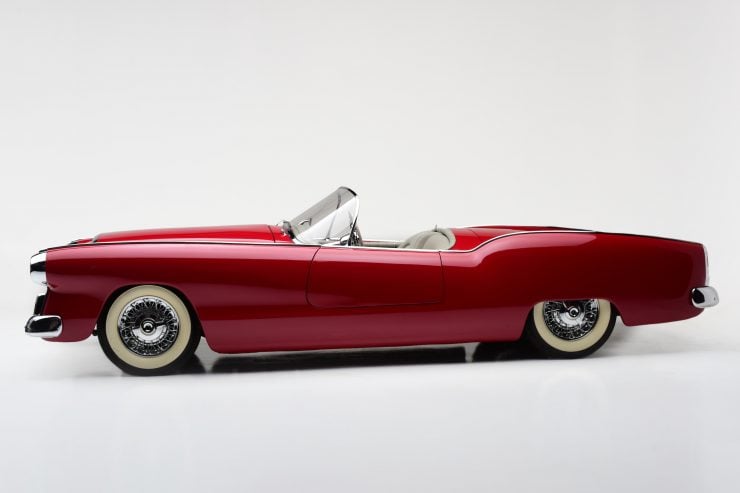 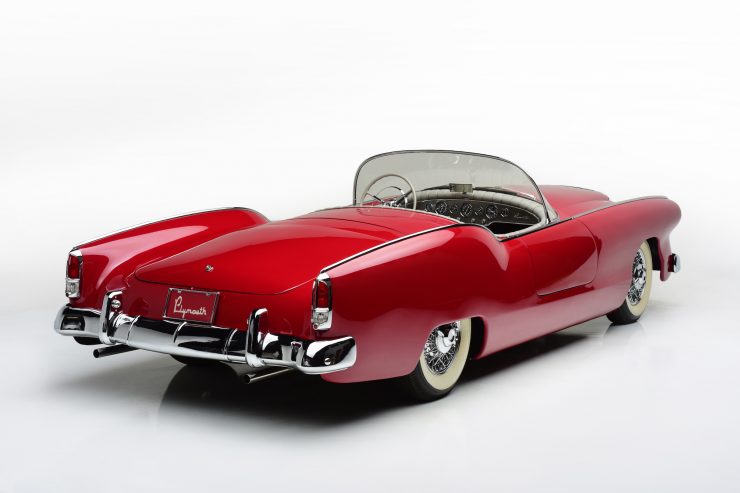 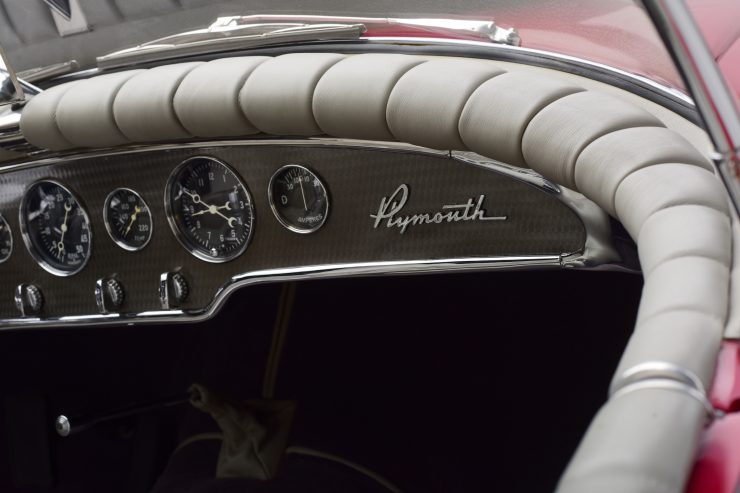 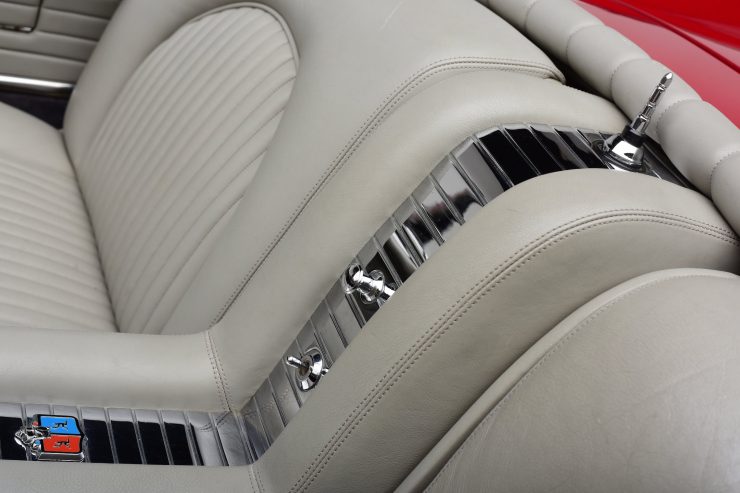 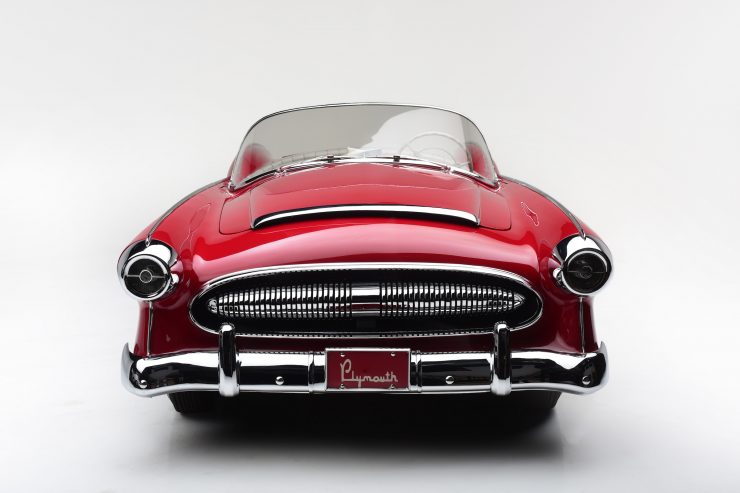 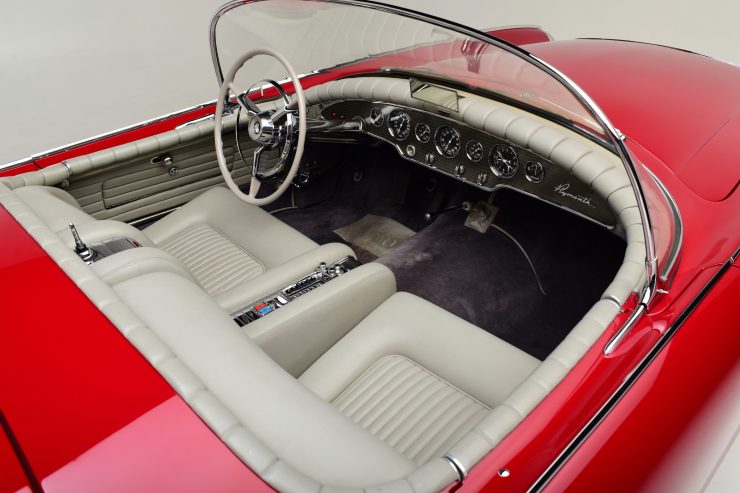 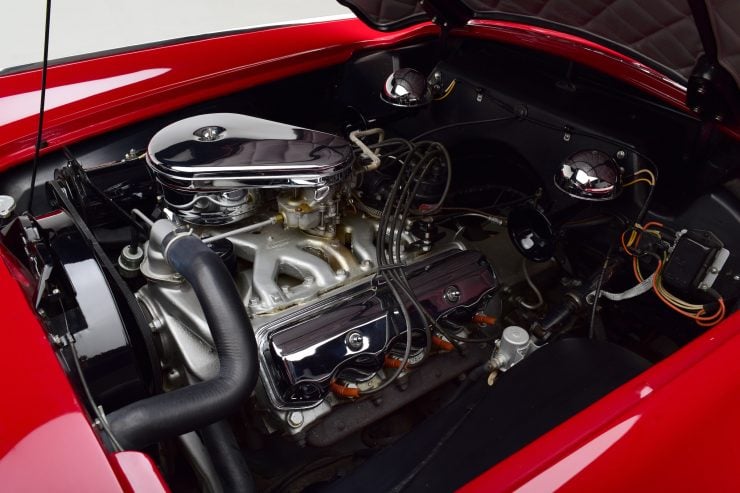 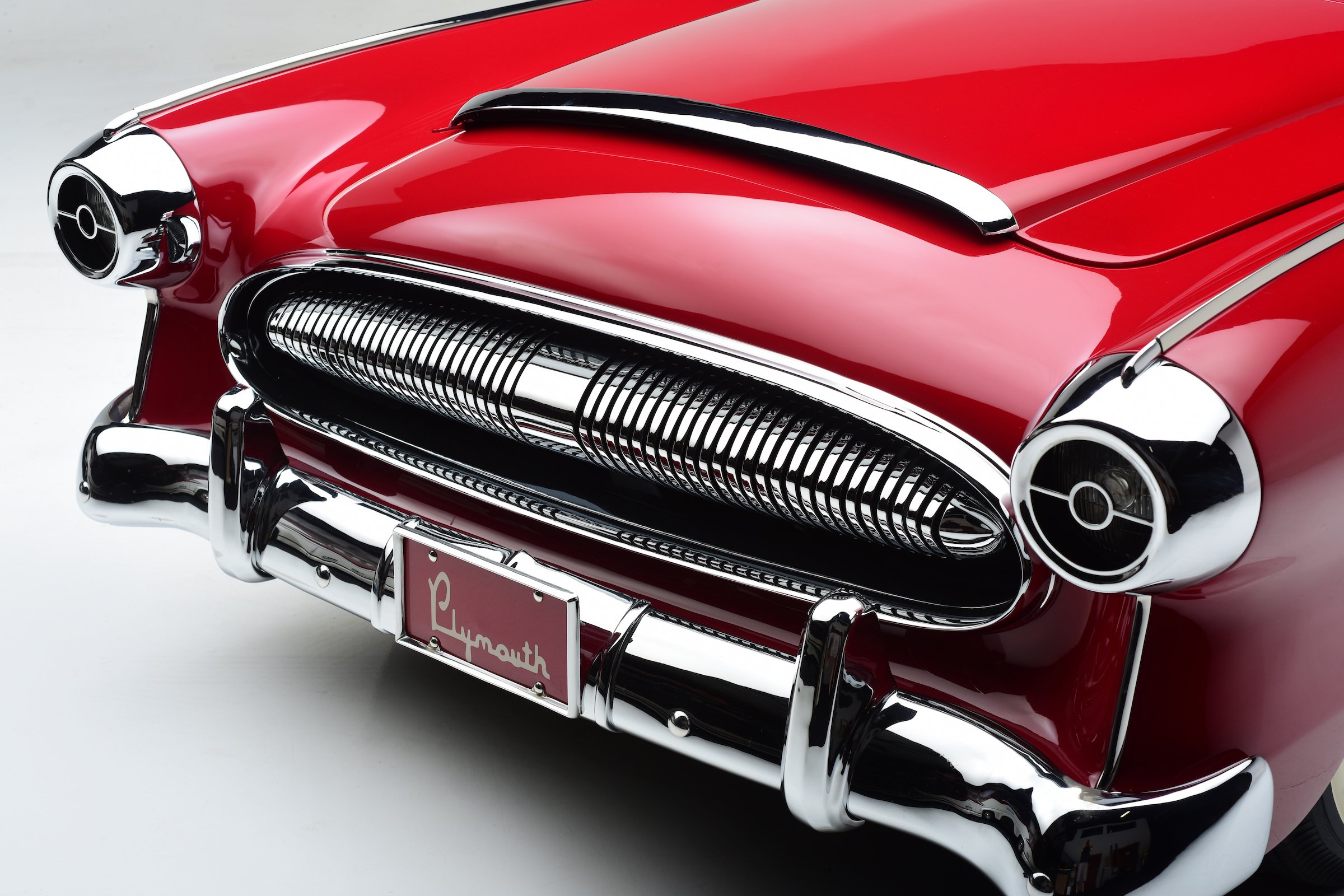