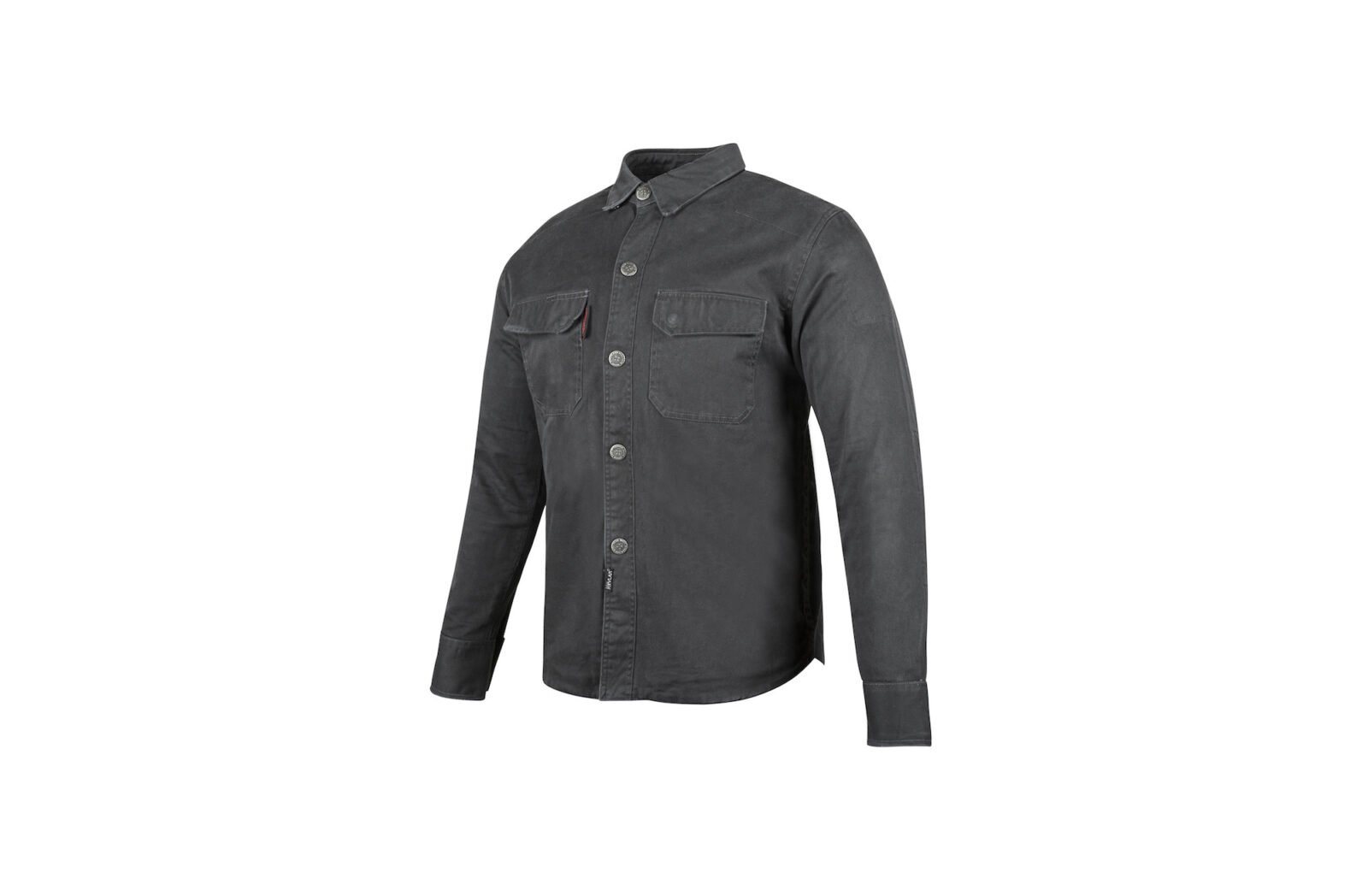 The concept of the armored motorcycle shirt was almost unheard of just a few short years ago, but the introduction of easily acquirable Kevlar fabric and body armor has made the shirts an essential gear item for many riders.

Each of these shirts is made from a cotton/poly blend and has removable CE-approved armor in the elbows, shoulders and back. The shoulders and elbows are further reinforced with DuPont Kevlar, the shoulders also have expansion gussets for wearer comfort, and the shirt is fitted with belt loops so it can be attached to riding pants. 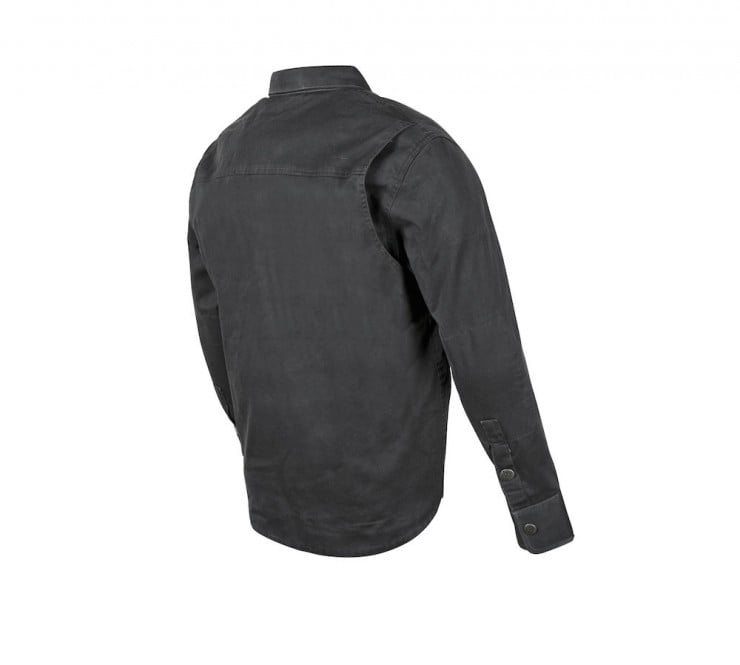 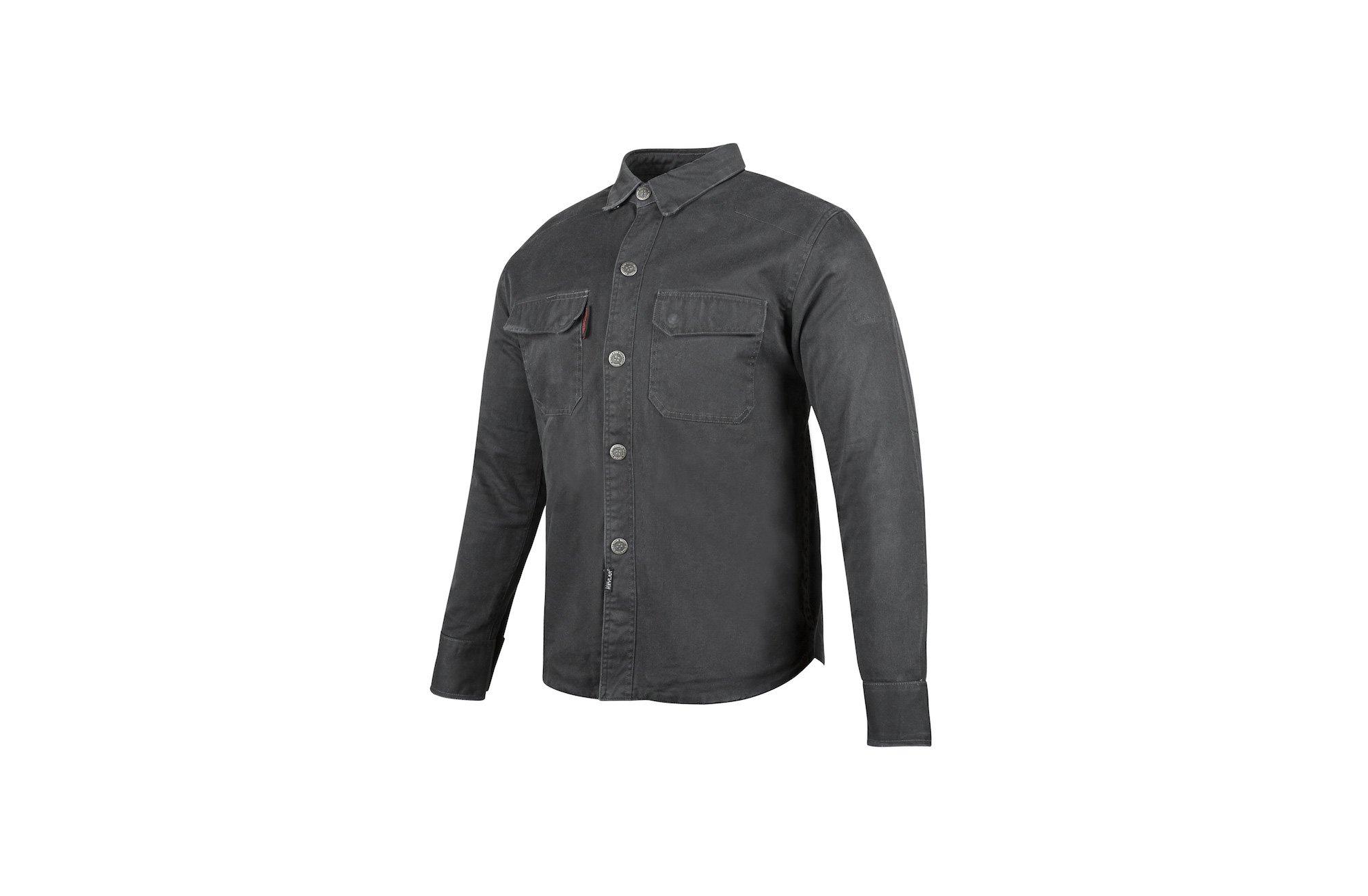