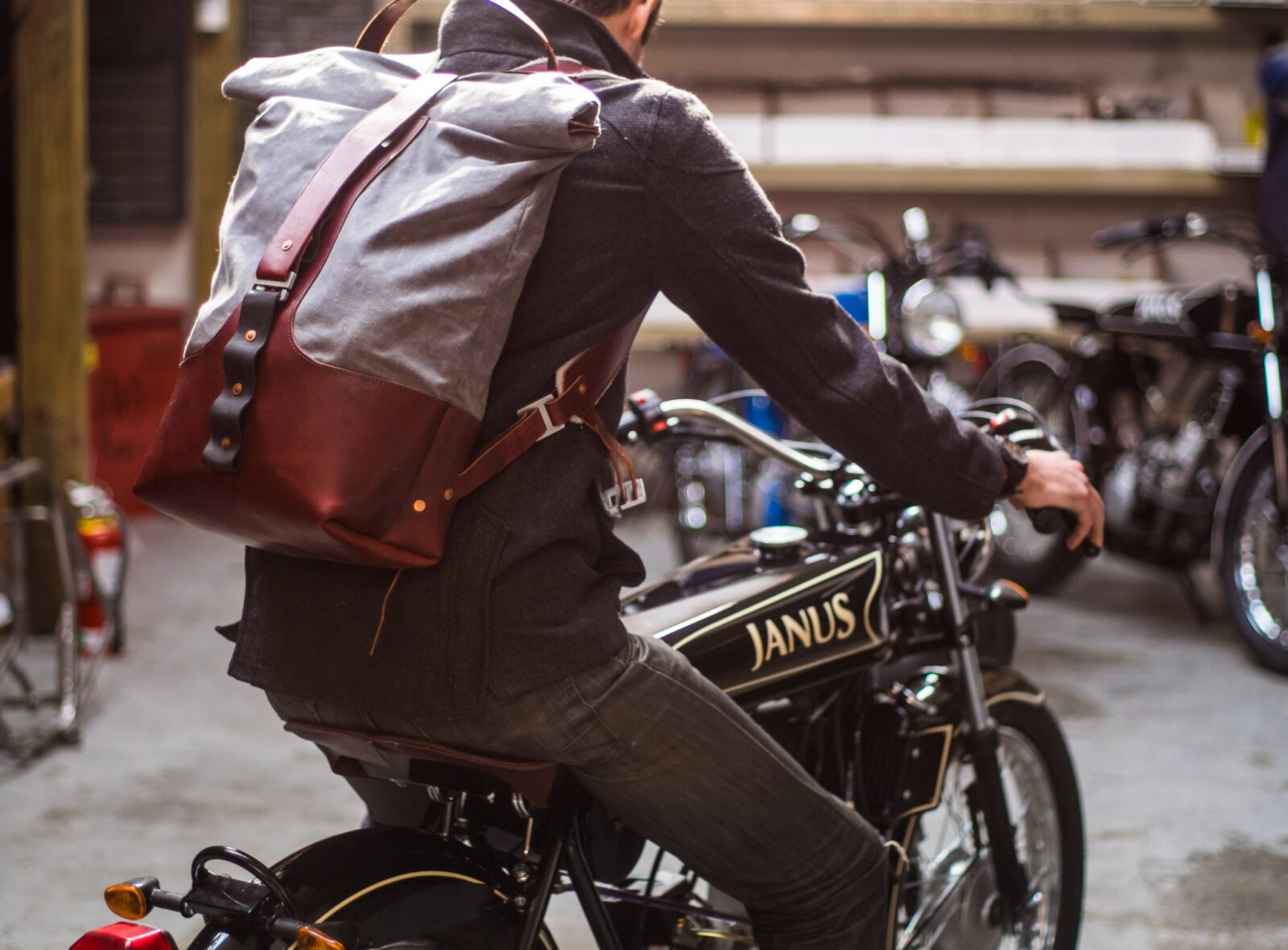 The Armoured Moto-Rucksack is a new creation from the team over at Janus Motorcycles, its stand-out feature is the D3O armour back protector – giving wearers a little additional protection. Each backpack is made from leather and water-proofed canvas with aluminium closures, adjustable shoulder straps and a waist strap.

Janus is currently Kickstarting the production of the Moto-Rucksack along with some other gear, they also happen to have a growing collection of vintage-inspired motorcycles for sale that are well worth a look. 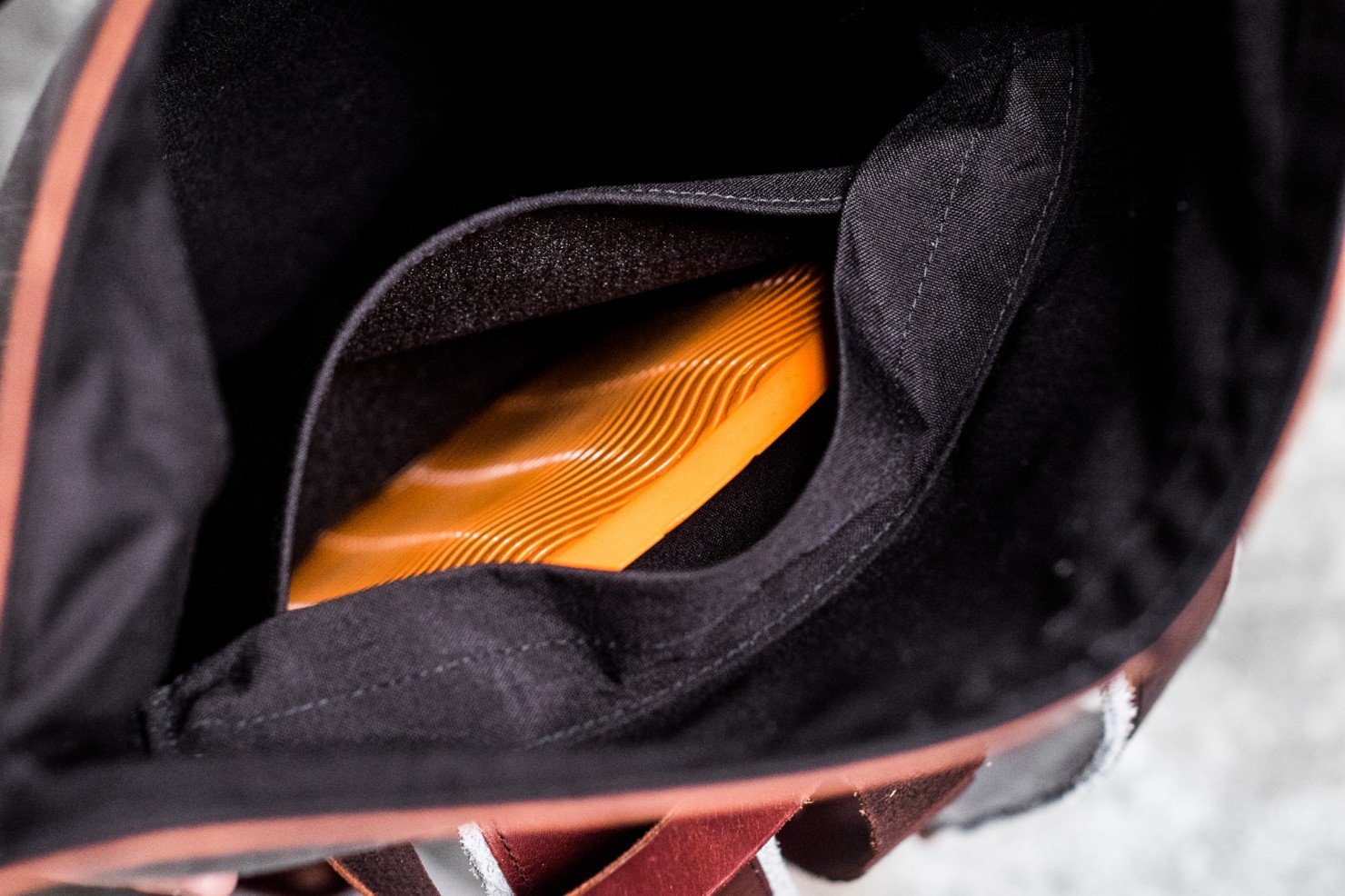 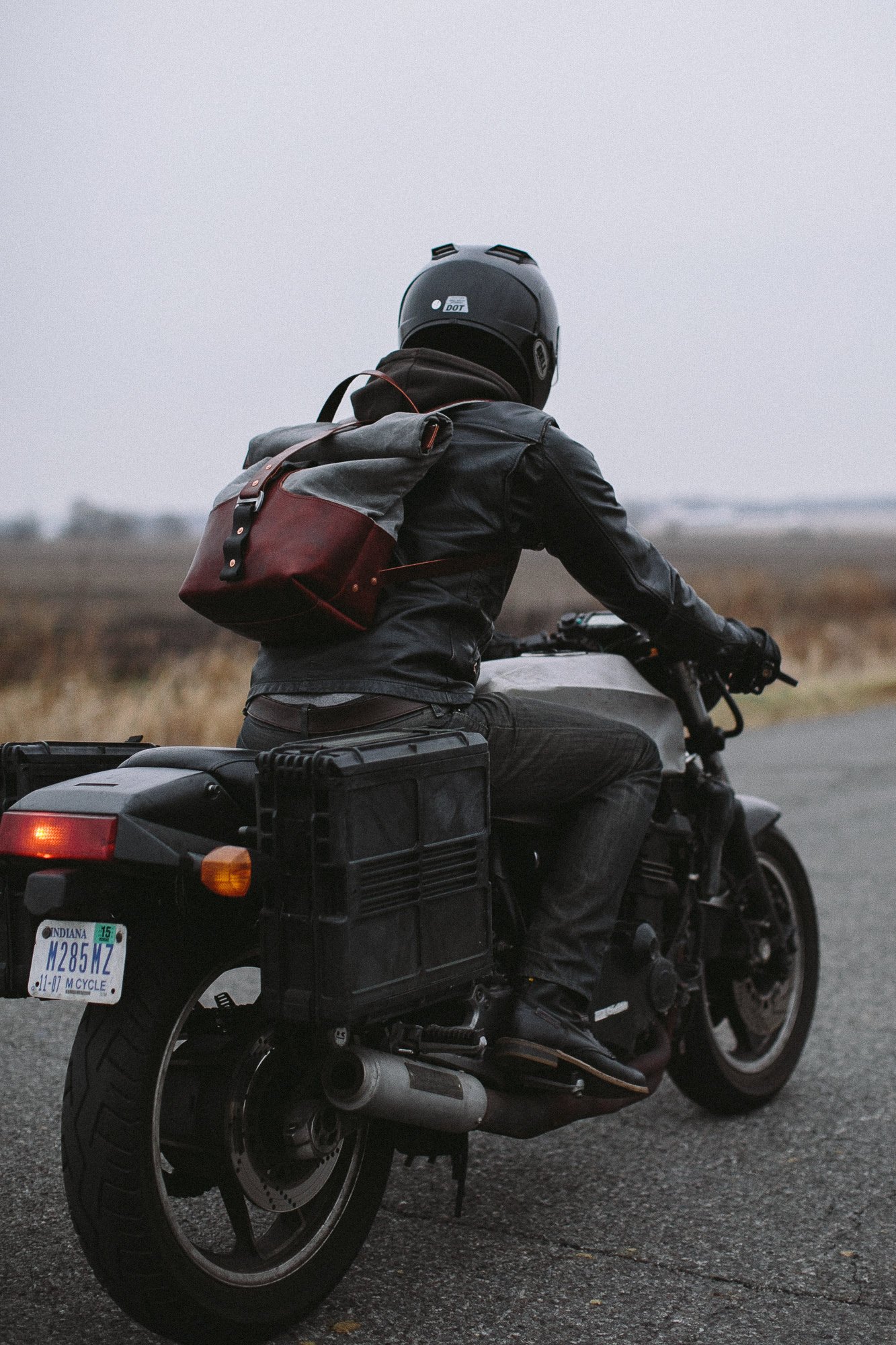 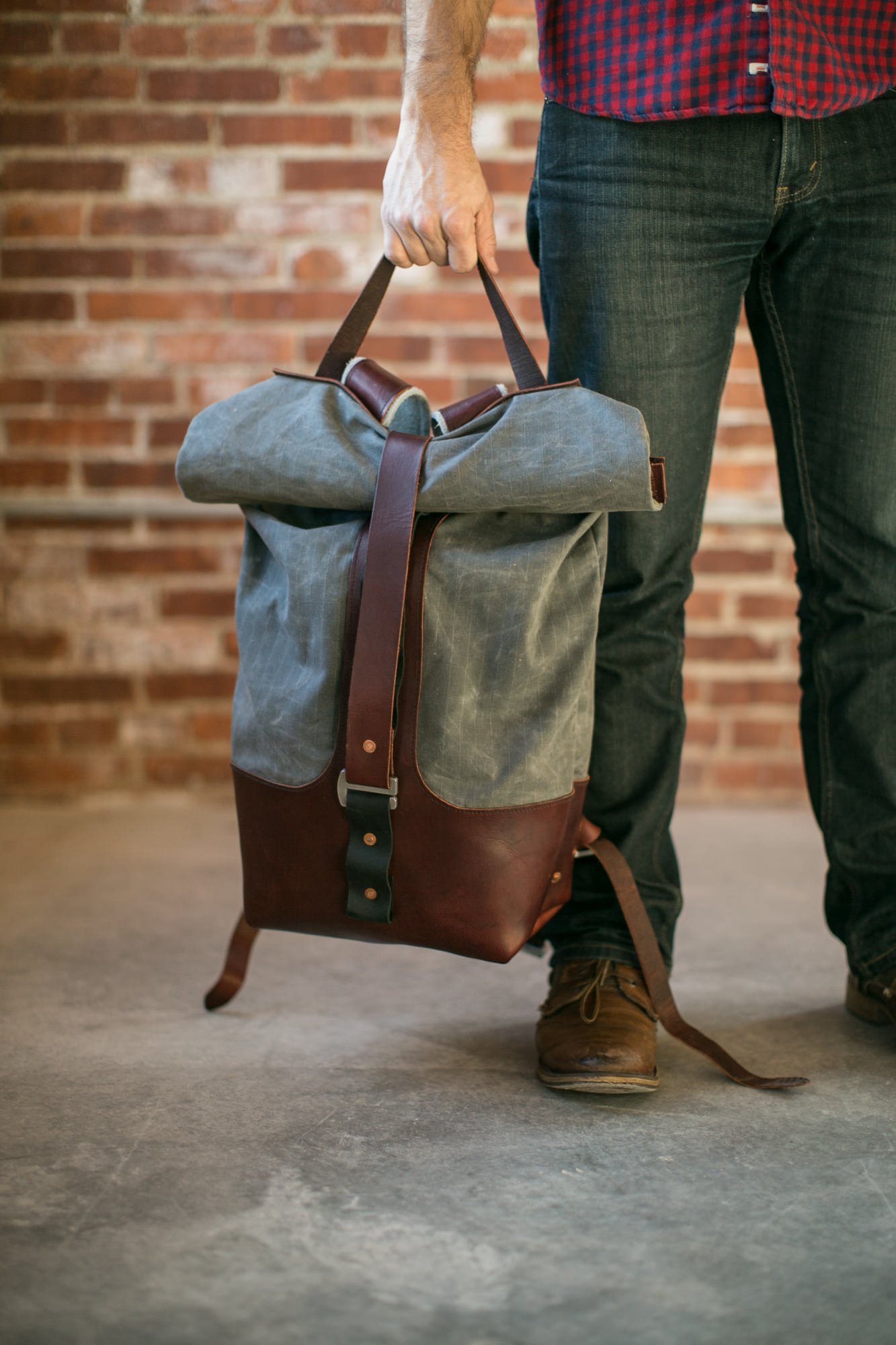 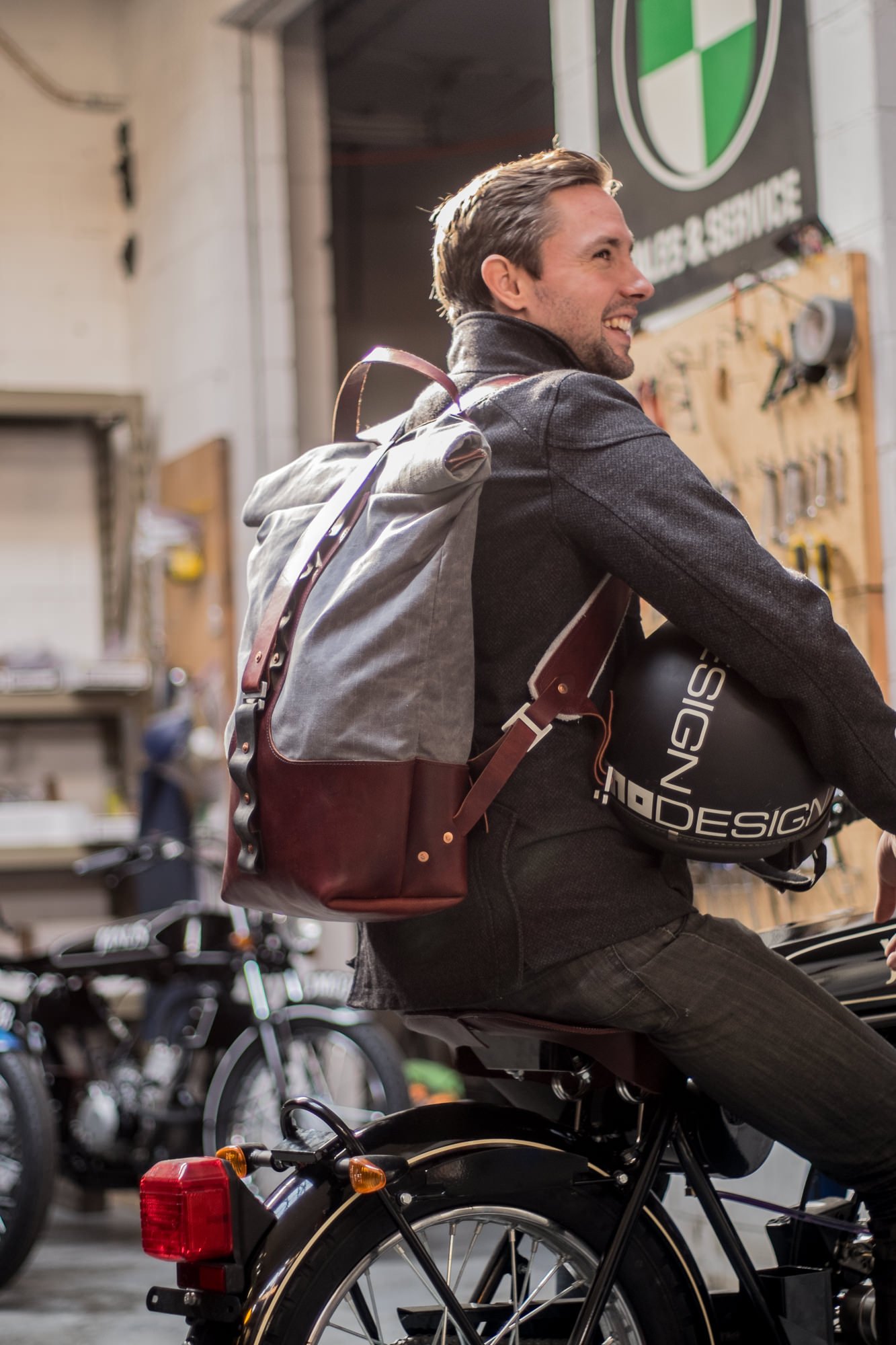 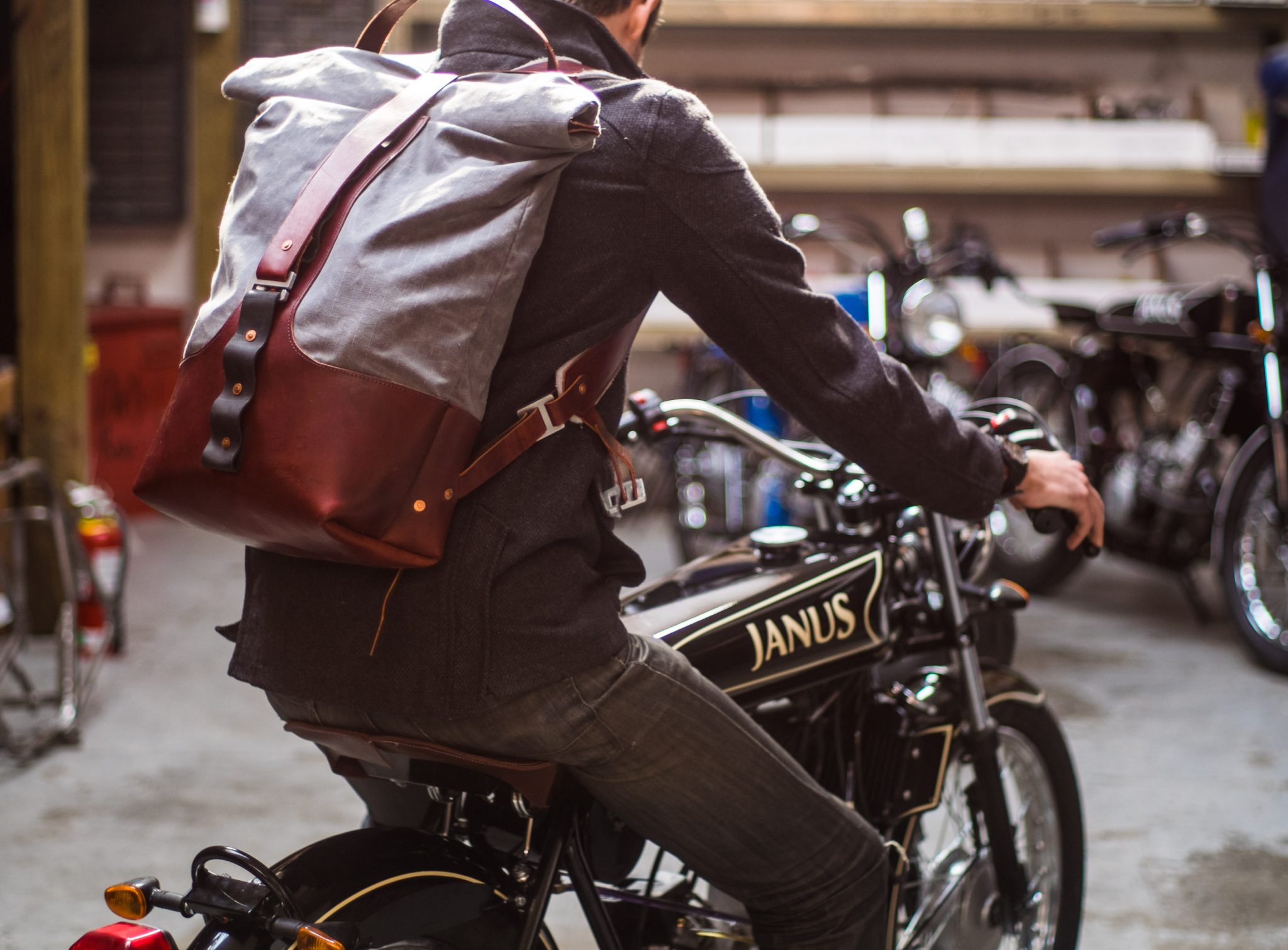