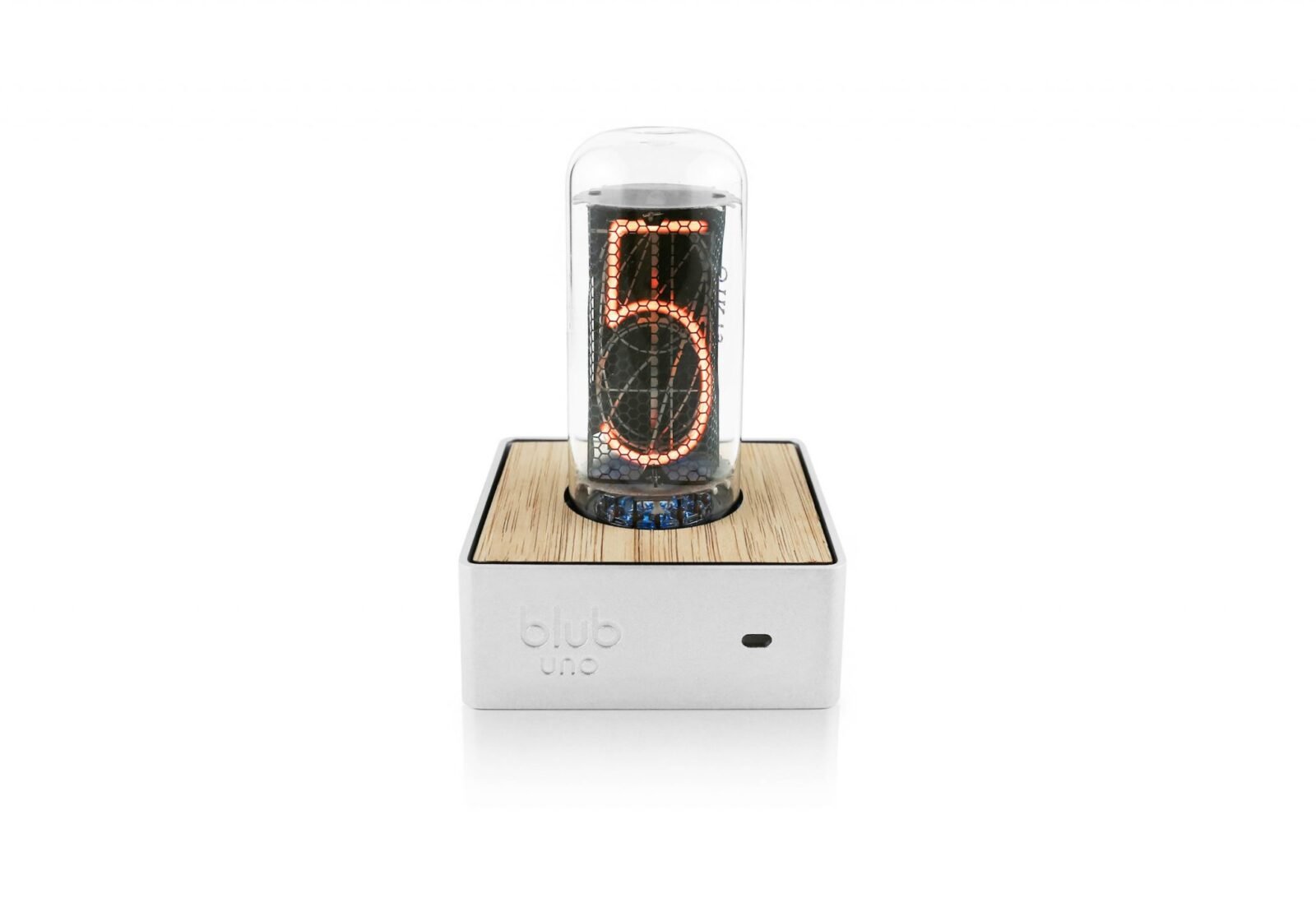 The Blub Uno is a minimalist tube clock made from machined aluminium, glass, bamboo and powered via USB. The tubes are easily replaceable and thanks to the small remote control, the colour, time and date can all be set from across the room – the Uno can also display the current temperature.

The clock is currently on Kickstarter with just a few days left to pre-order, it’s already flown past its funding goal of $6,500, meaning this is a good chance to get one well below retail. 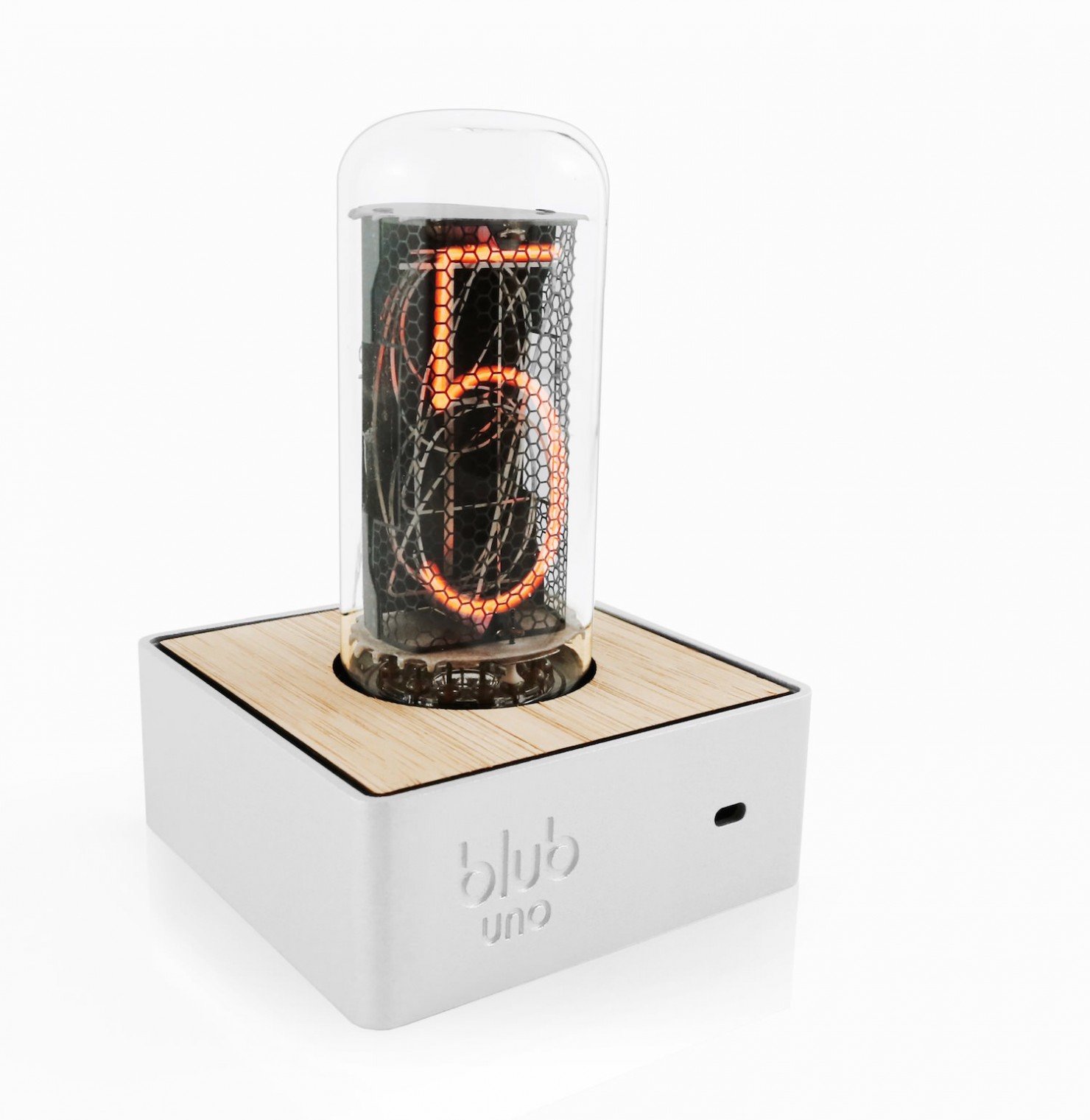 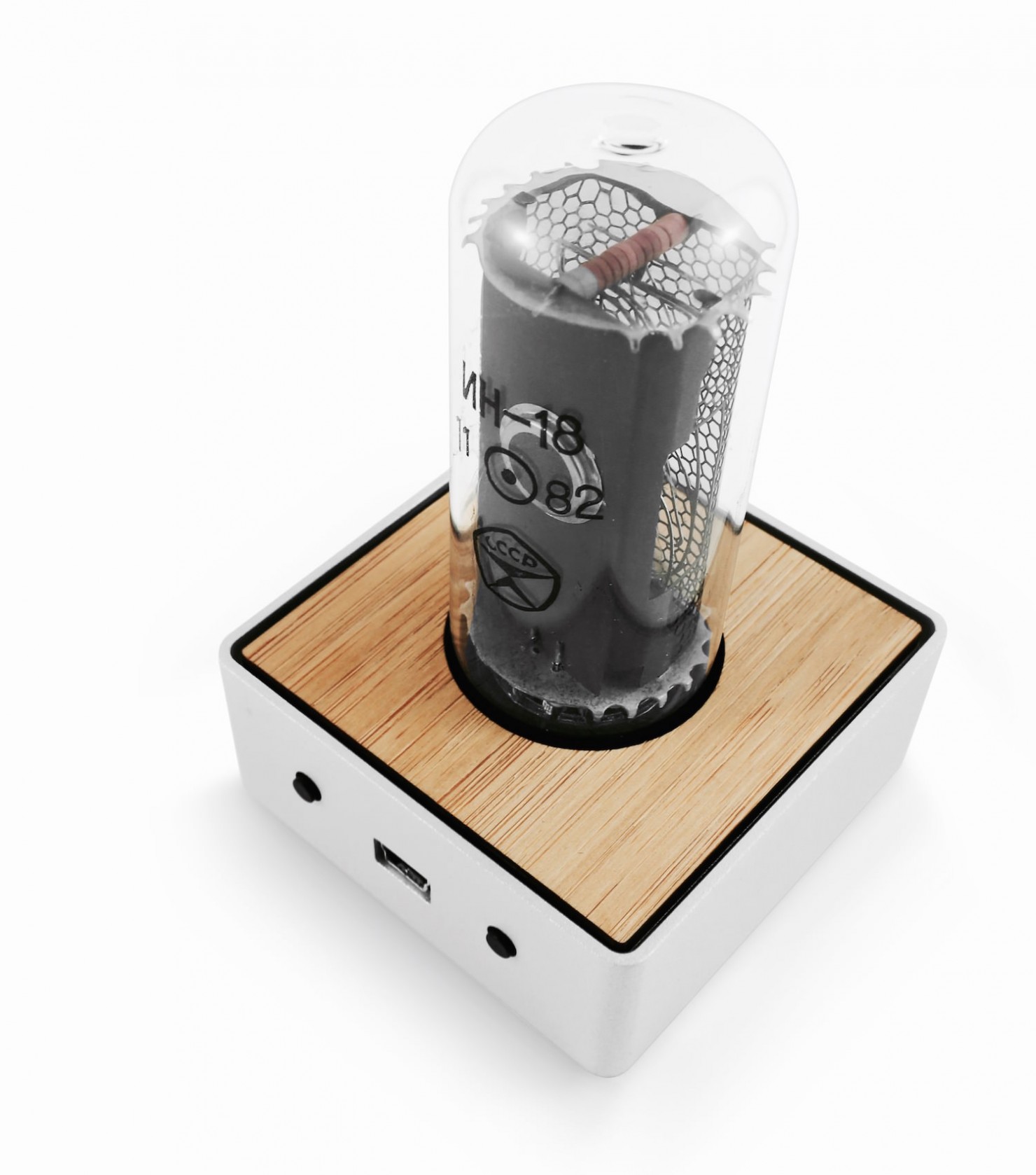 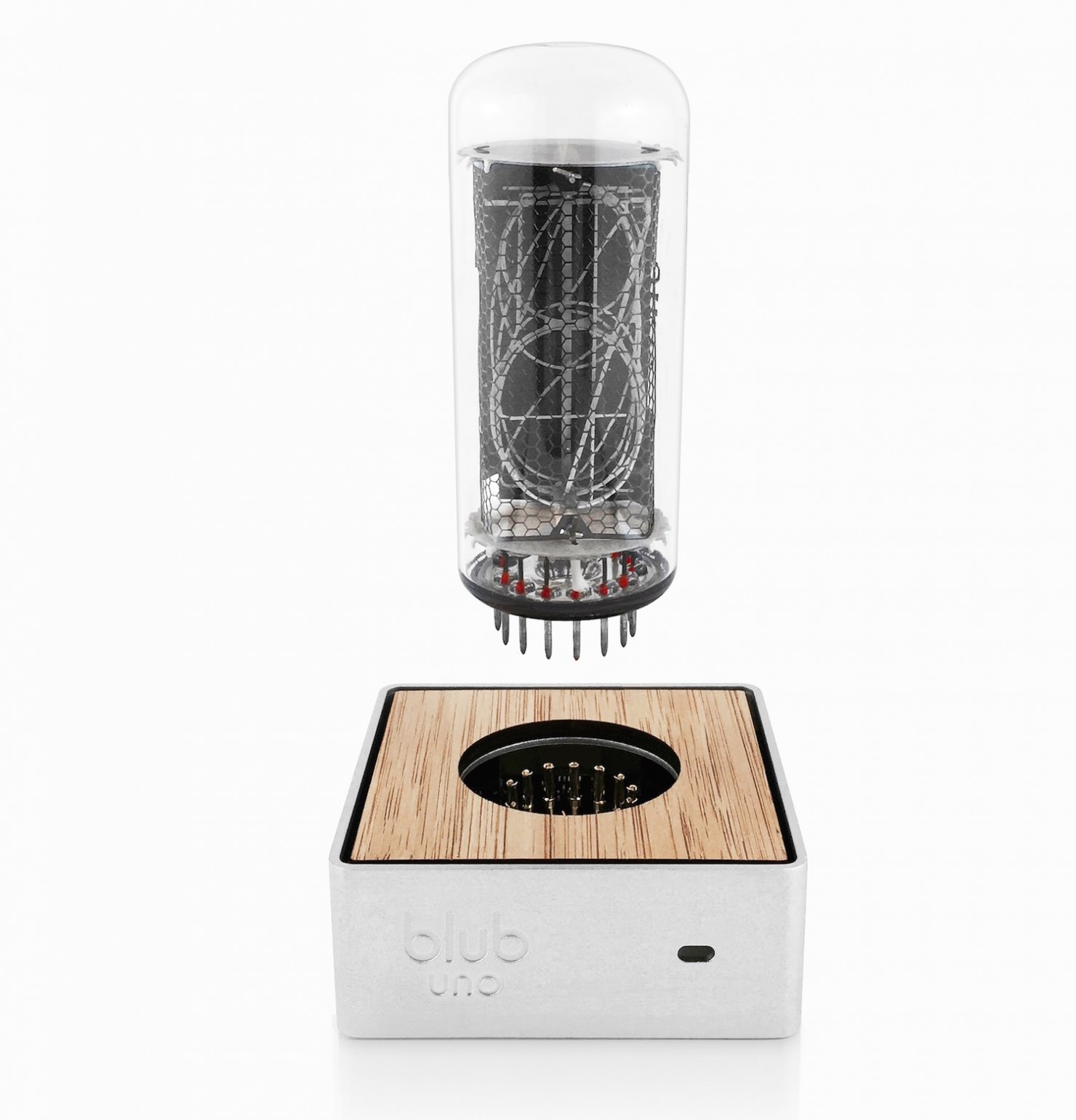 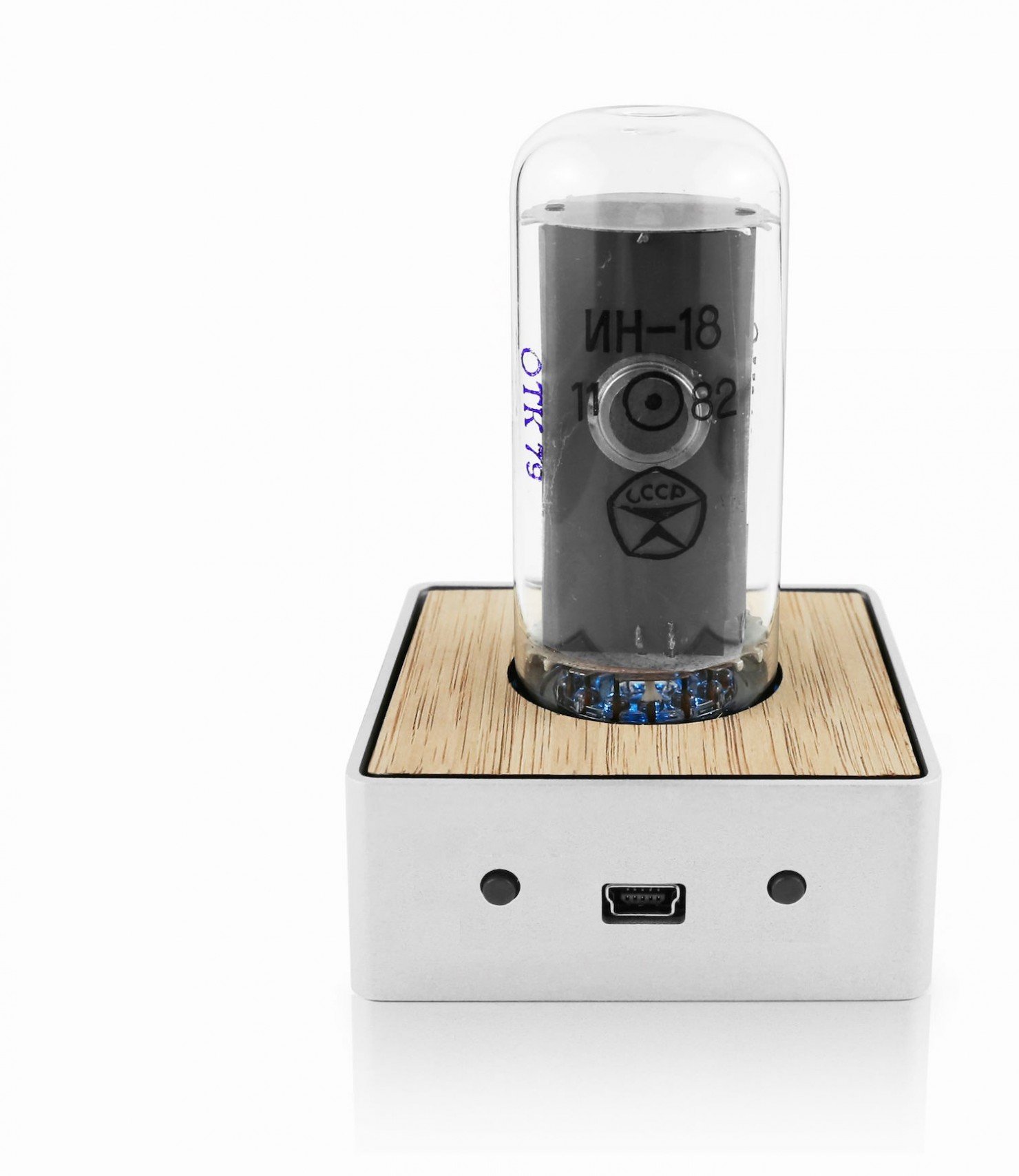 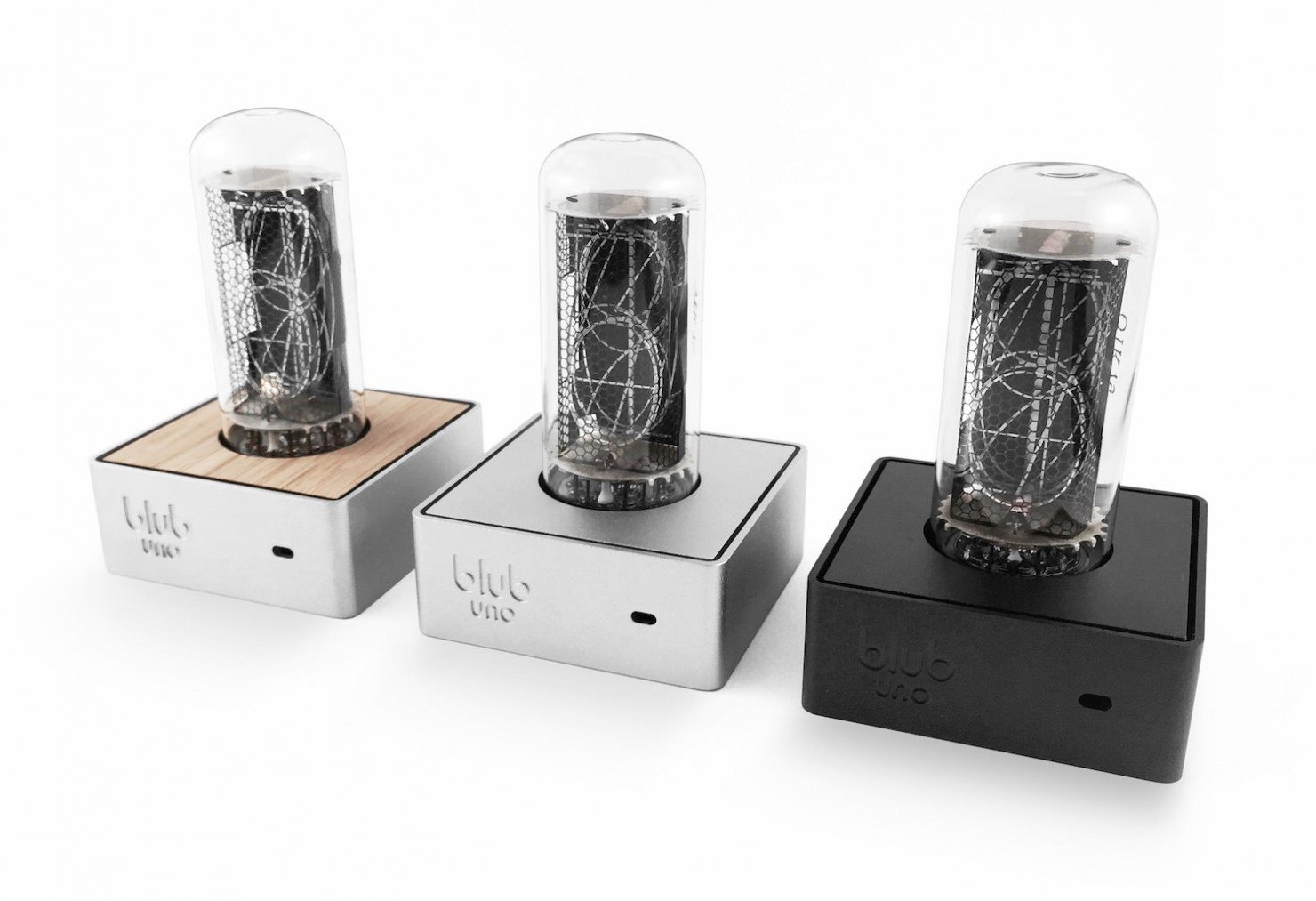 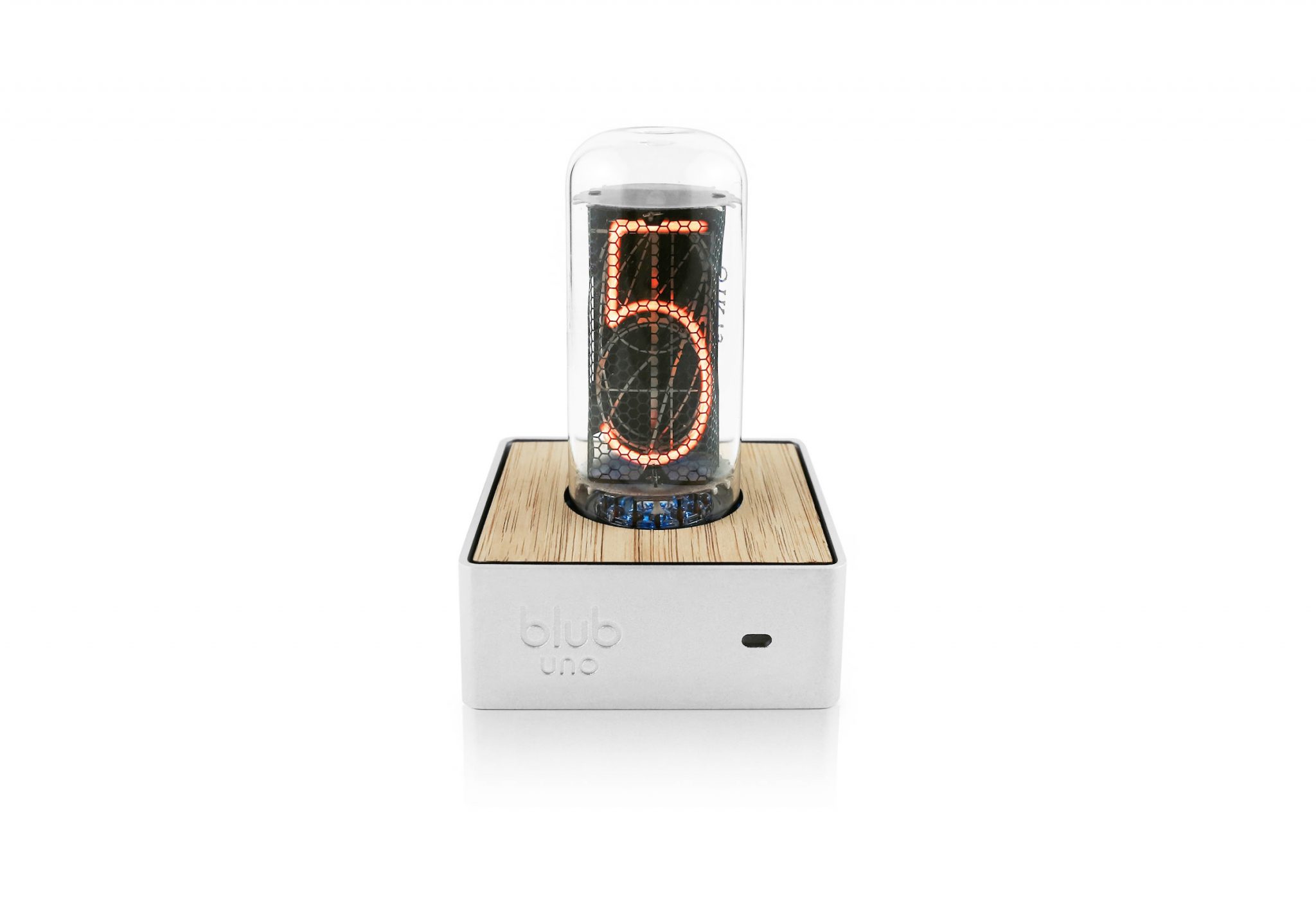