This is an original Ardun V8 engine, or perhaps more correctly this is a modified Ford Flathead V8 engine with Ardun heads and a slew of other upgrades that is now vastly more powerful than it was from the factory.

The Ardun OHV heads developed a legendary reputation in the hot rod world, they allowed people to modify their Ford Flathead V8 relatively quickly into an engine producing 200 bhp or more, up from 65 bhp in stock trim.

The name Ardun is a portmanteau of Arkus and Duntov, the hyphenated surname of Zora Arkus-Duntov and his brother Yuri, immigrants from Belgium by way of Russia who would go on to have an oversized impact on both the hot rod and sports car worlds in the United States around the mid-20th century.

Above Video: This 15 minute long video gives an excellent look deep inside a Ford Flathead V8 that’s been fitted with Ardun OHV heads.

The two men had arrived in the United States as refugees after the outbreak of WWII in Europe, they immediately turned their attention and engineering acumen to helping the war effort. They founded the Ardun Mechanical Corporation in 1942, initially producing dies and punches for ammunition and later produced parts for aircraft.

After the war they retooled, Zora and George Kudasch designed a set of high-performance overhead valve heads for the flathead Ford V8. The Ford Flathead V8 had become an almost ubiquitous performance engine in the United States since its introduction in 1932, as it was cheap to buy and easy to fix.

Perhaps the biggest problem with the engine was its propensity for overheating, largely due to an inefficient exhaust port design that siamesed the two inner ports on each side. This mostly affected trucks, but it reduced performance in automobiles too, and Zora knew that a good overhead valve head would solve the issue once and for all. 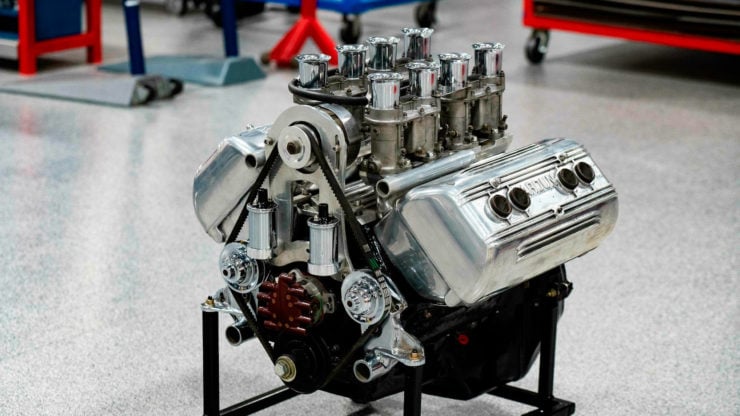 This highly modified flathead V8 is topped with eight Weber carburetors and a pair of Ardun heads, meaning it’ll be vastly more powerful than the engines originally were from Ford.

He took his design concepts to Ford who showed no interest whatsoever, a significant mistake from the company as just a few short years later they would witness the introduction of the Chevy small block V8 – an engine that blew them out of the water.

Zora and Yuri put the heads into production themselves, several flaws in the original design came to light, and significant time was spent ironing them out and turning them into a reliable, pair of high-performance heads.

Hot rods and land speed racers fitted with Ardun heads set a slew of world records out on the Bonneville Salt Flats, one example set a C/Street Roadster record of 162.61 mph in 1951, producing over 303 bhp at 5,250 rpm. 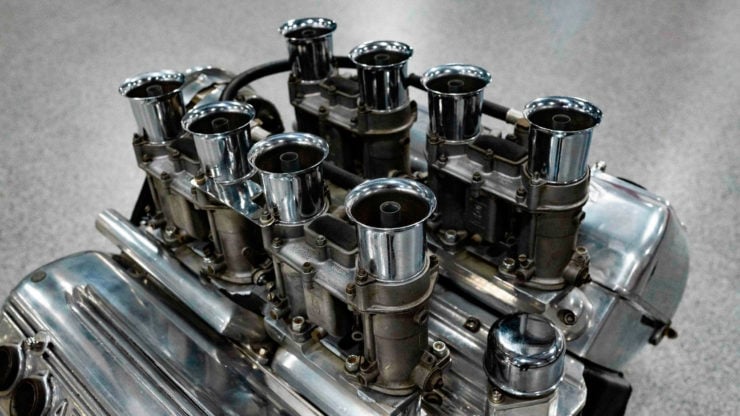 Engines like this have been used for setting land speed records since the 1950s, some of which achieving speeds well in excess of 200 mph.

To this day the name Ardun is lauded in hot rod circles, and the company was reformed to produce modern versions of the Ardun OHV kits for a new generation of racers. The only caveat being the complete kit costs $15,950 USD.

The engine you see here was purchased from Willie Glass, who set records at Bonneville with an Ardun engine. It was originally intended as a build for the Grand National Roadster Show.

If you’d like to read more about it or register to bid you can click here to visit the listing on Mecum. It’s due to roll across the auction block in mid-May and it’s being offered with no reserve. 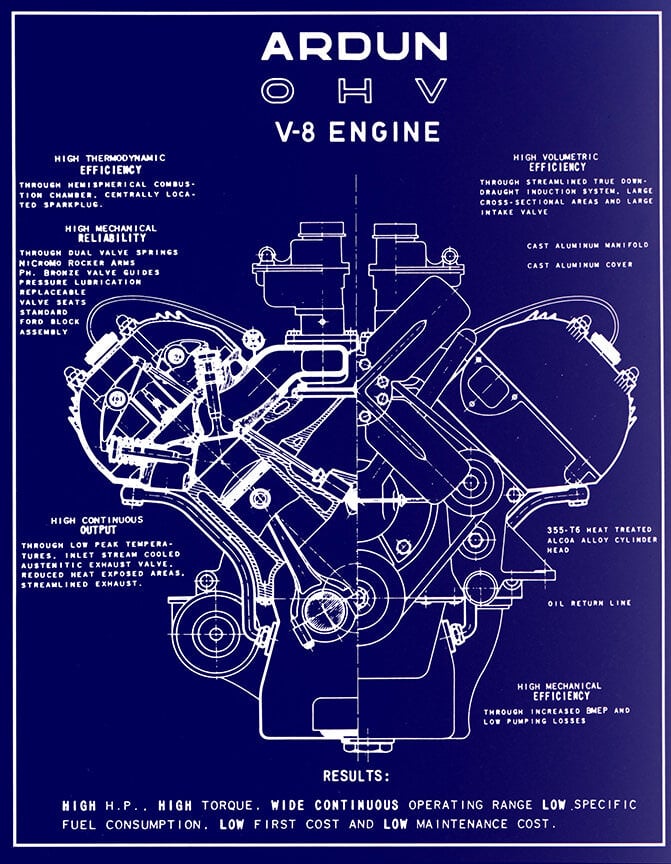 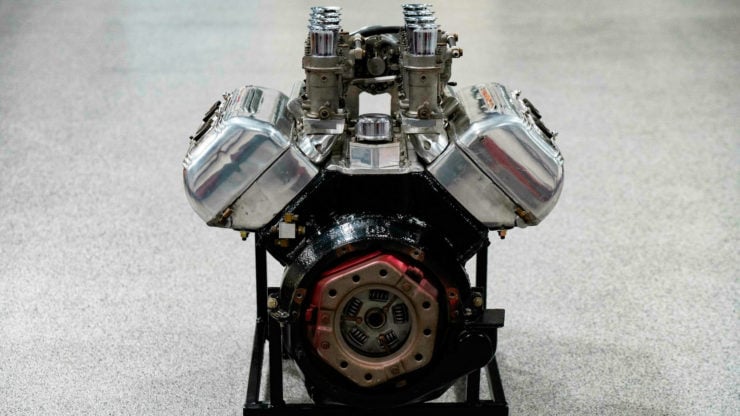 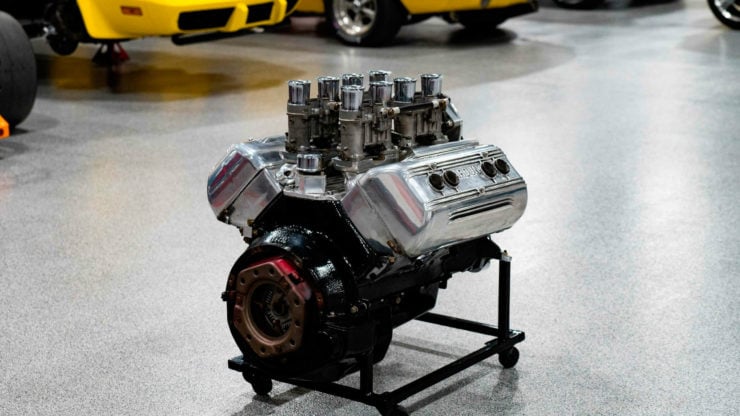 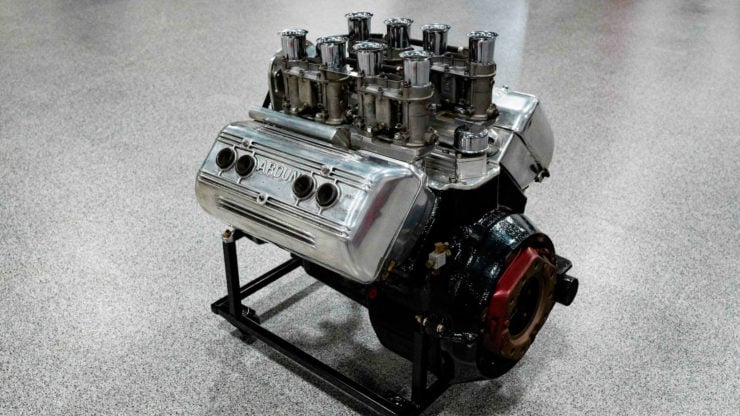 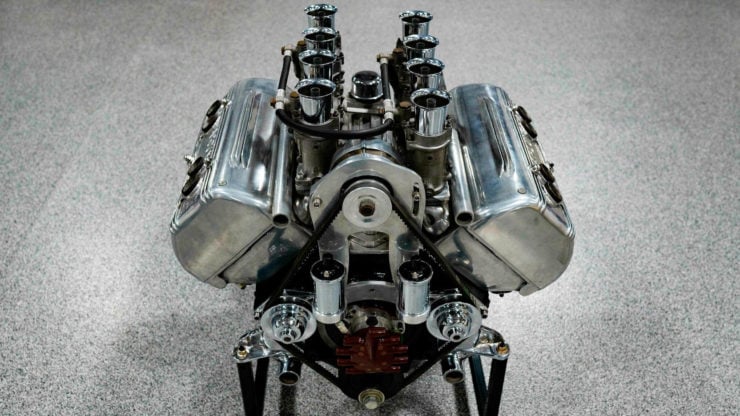 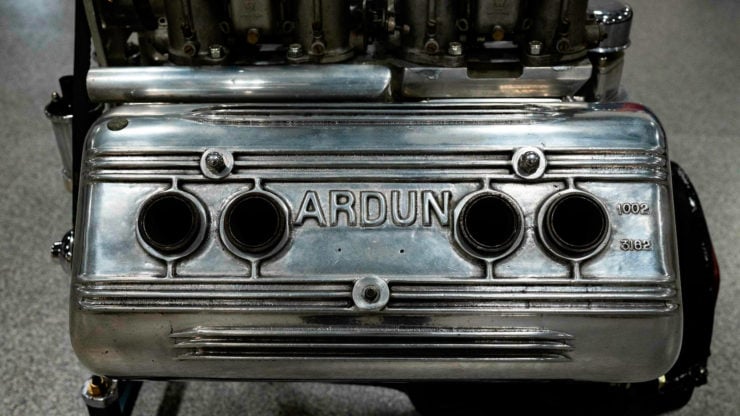 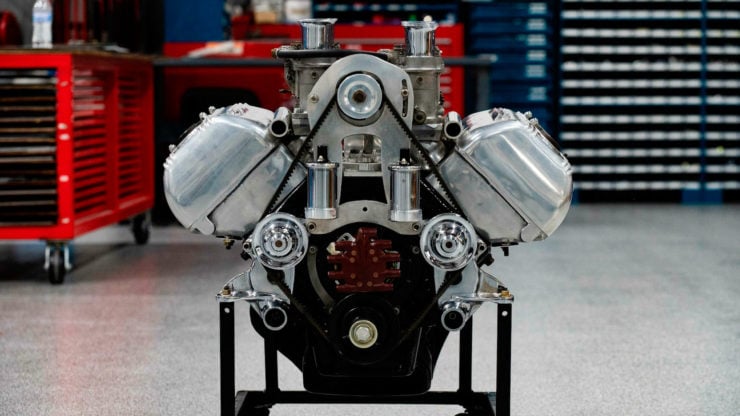 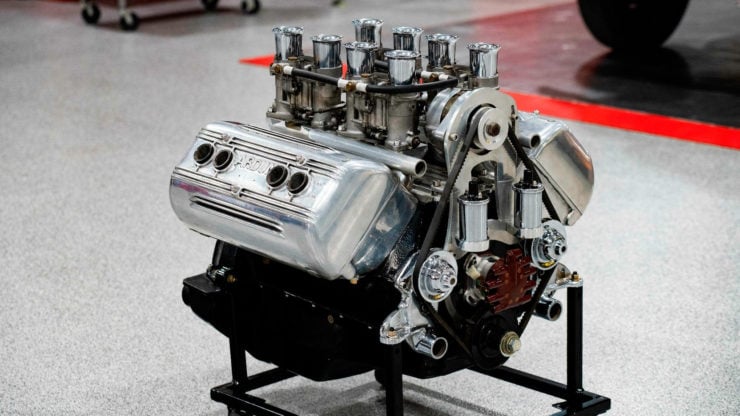