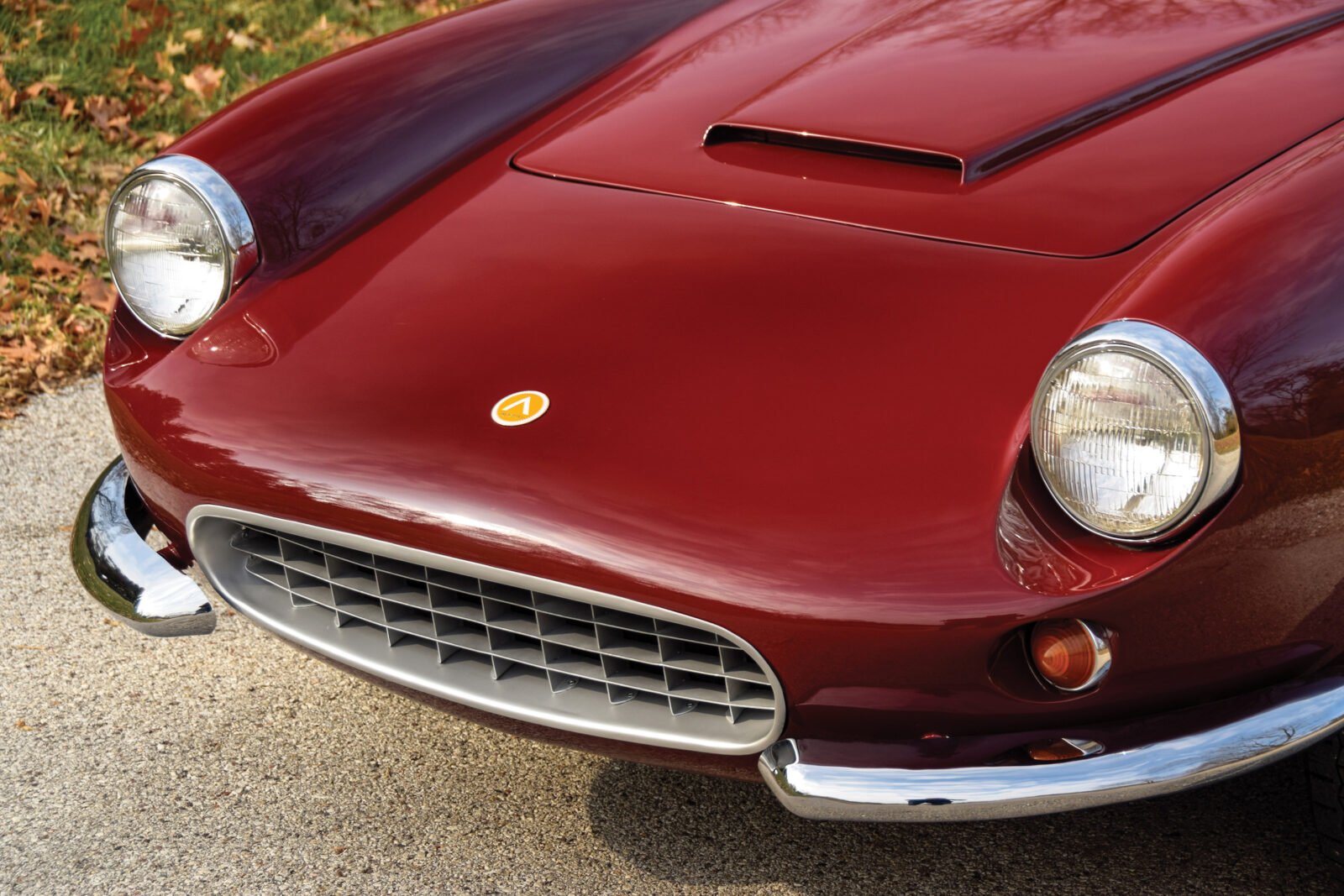 The Apollo 3500 GT is an American/Italian grand tourer that was intended to compete with the likes of Aston Martin, Jaguar, Ferrari, and Maserati. It featured an all-American drivetrain and running gear mostly supplied by Buick, with an American-designed body that was built by Italians.

Although we often associate global supply chains with the modern day, the truth is that they’ve been around for a very long time, and the Apollo 3500 GT is a great example of an international effort to build a world-class GT car that spanned two continents and the Atlantic Ocean. 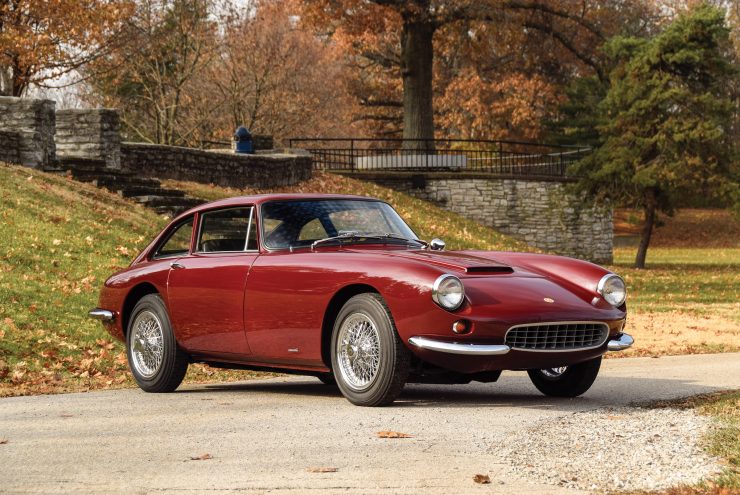 The project to build the Apollo 3500 GT began with a chance meeting between a young California engineer named Milt Brown, and Frank Reisner – a Hungarian-Canadian engineer who had moved to Italy with his wife to build sports cars.

The meeting took place at the 1960 Monaco Formula 1 Grand Prix, Milt was on honeymoon with his new wife and a conversation was struck up between the two men. Milt had long dreamed of building an American car to rival Europe’s finest, and Frank had experience building both cars and performance parts in Europe – mostly importantly he knew all the right people in Italy to get the bodies made.

A deal was struck to build a prototype, Milt set up a company named International Motor Cars in California and called in childhood friend Ron Plescia and graduate of the Art Center School of Design in Los Angeles to design the car. He was largely influenced by the great European GT cars of the era, namely the Jaguar E-Type and the Ferrari 250 GT series. 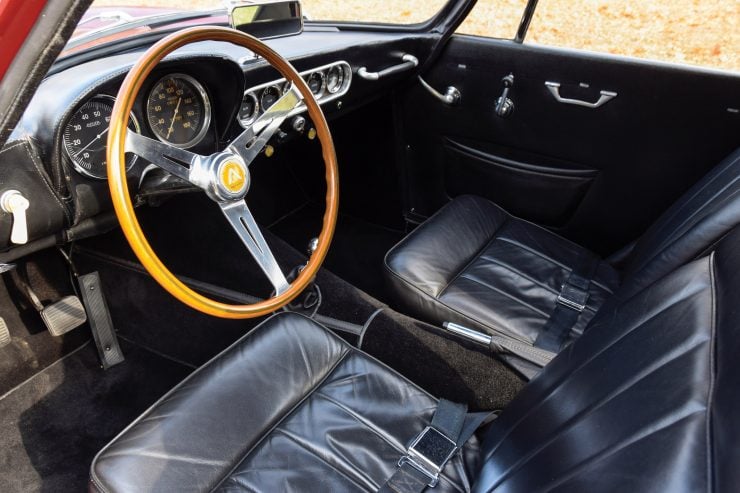 Some have pointed to the similarities between the 3500 GT and the Ferrari 330 GT 2+2, this is almost certainly a coincidence as the Ferrari appeared two years after the Apollo in 1964, though interestingly it was also designed by an American – the great Tom Tjaarda.

The first prototype had an all aluminium body, though the production cars would switch to steel bodies, each of which was shaped using traditional methods by Italian craftsmen. The bodies and the steel ladder chassis were shipped to America for their drivetrain, interior, and running gear to be fitted.

Milt wanted the car to be as lightweight as possible, so he chose the then-new Buick 215 cubic inch V8 as the engine, an all-alloy unit that weighs only 300 lbs. He sourced many of the parts he needed from the Buick Special, including the front and rear coil spring suspension, live rear axle, and steering rack.

Customers could choose between a 3 or 4-speed manual transmission, or a 2-speed automatic. The Apollo 5000 GT model would be released after the earlier model, offering a 4.9 liter Buick V8 for those who wanted more power. 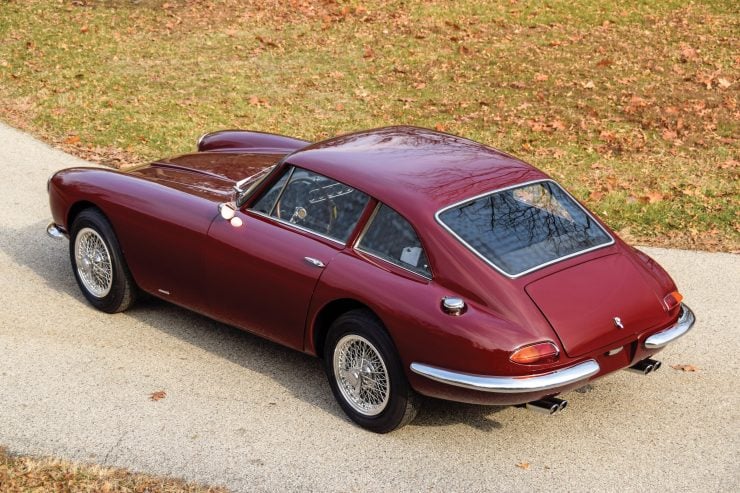 Thought the car was beautiful and well regarded by the American motoring magazines of the time, it was an unknown entity to car buyers, and sales suffered. Milt and his team did everything in their power to keep the cars in production but by 1965, just 3 short years after the project had started, they were bankrupt.

Depending on who you listen to either 88 or 90 examples were made in total, a few of which were convertibles. The surviving examples of the Apollo 3500 GT (and 5000 GT) are now highly sought after by collectors and they’re regularly shown at events alongside Ferraris, Jaguars, and Astons – the very cars Milt, Frank, and Ron had designed the Apollo to compete with. 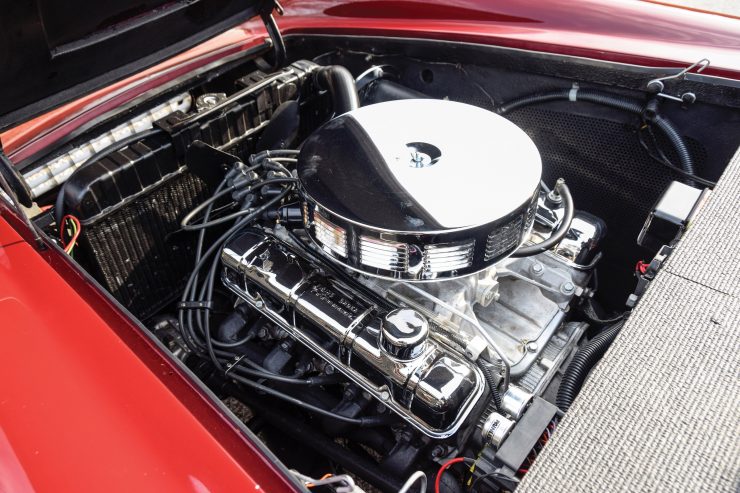 The 1963 Apollo 3500 GT you see here is an early production model with chassis #1004. It benefits from an older restoration that still looks fantastic throughout with deep burgundy paintwork, polished alloy Borrani wheels, and period-correct Michelin X radial tires.

The interior is all-correct, with door cards, interior panels, and headlining upholstered in the factory-correct heavy-grain vinyl. The dashboard and seats are trimmed in black leather and the floors are covered with high-quality Wilton carpet.

RM Sotheby’s will be offering the 3500 GT at the Arizona sale in mid-January 2019, if you’d like to read more or register to bid you can click here to visit the listing. 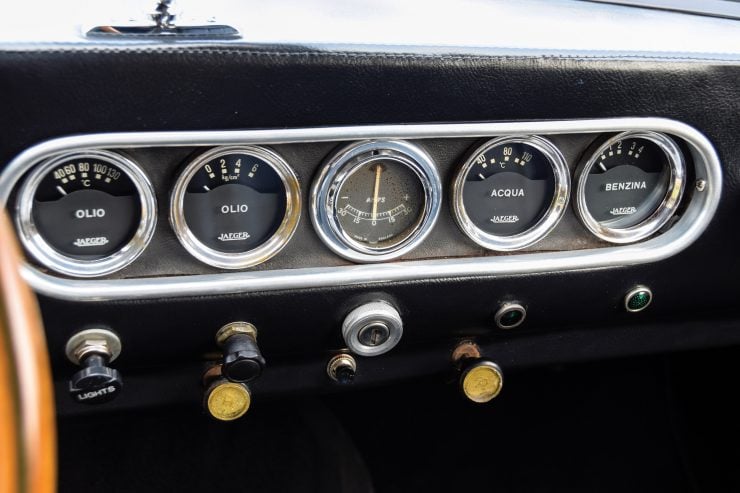 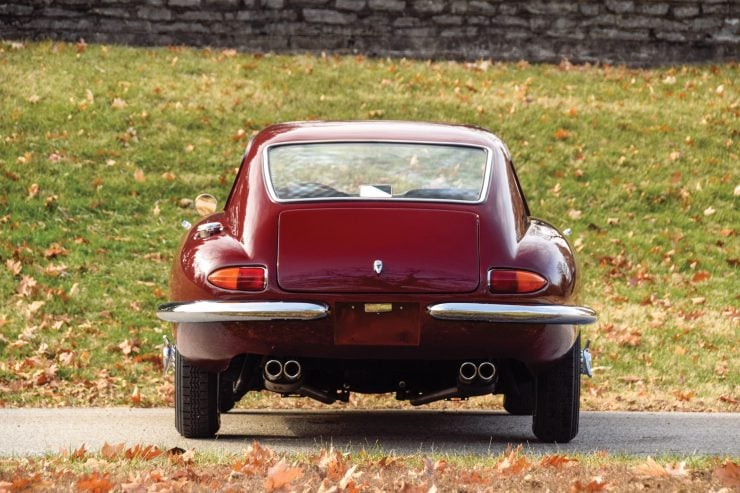 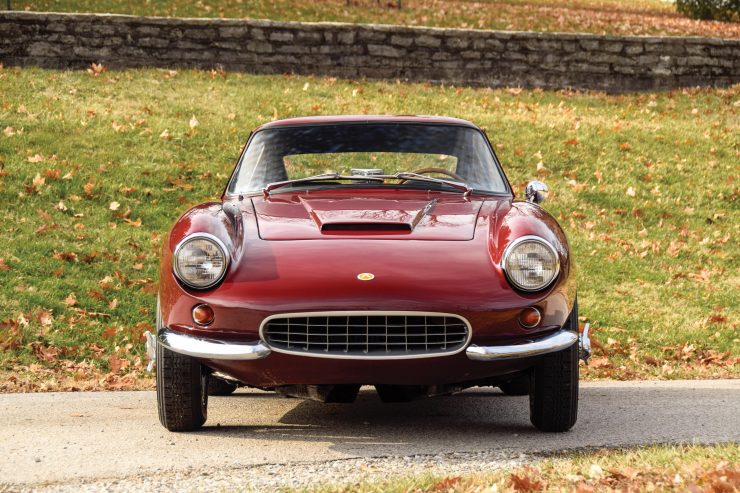 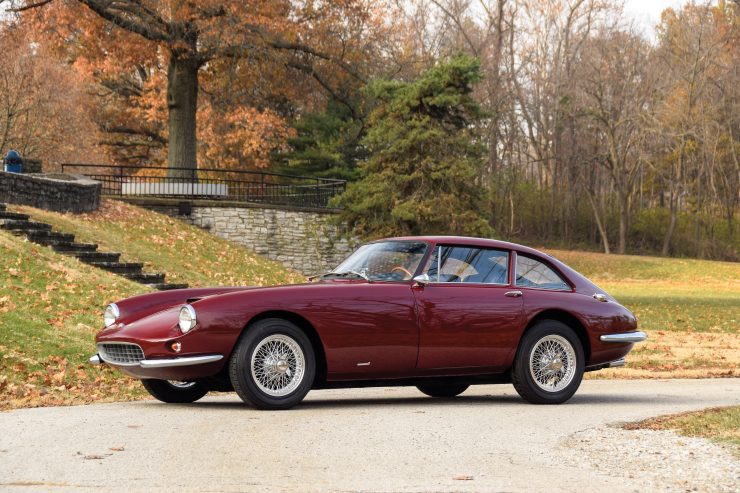 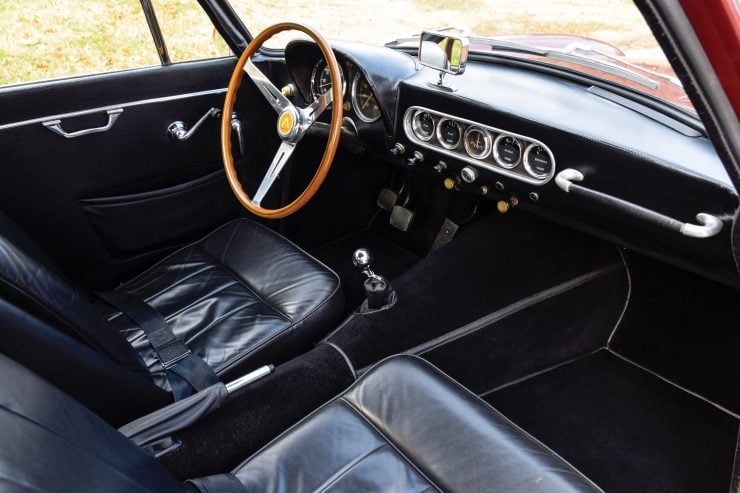 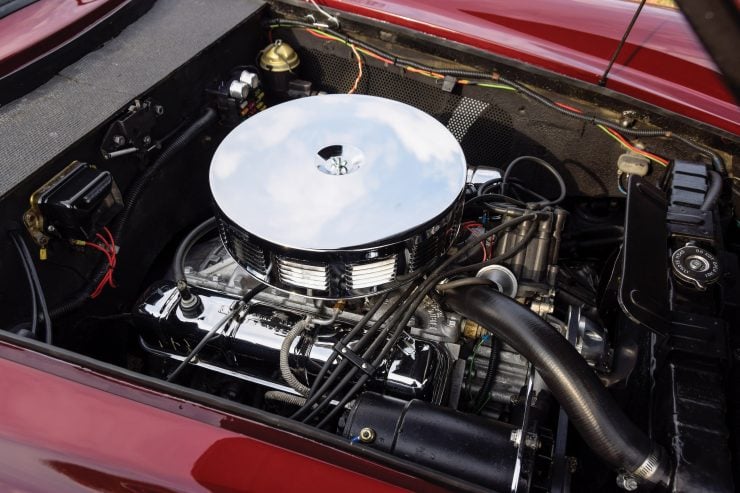 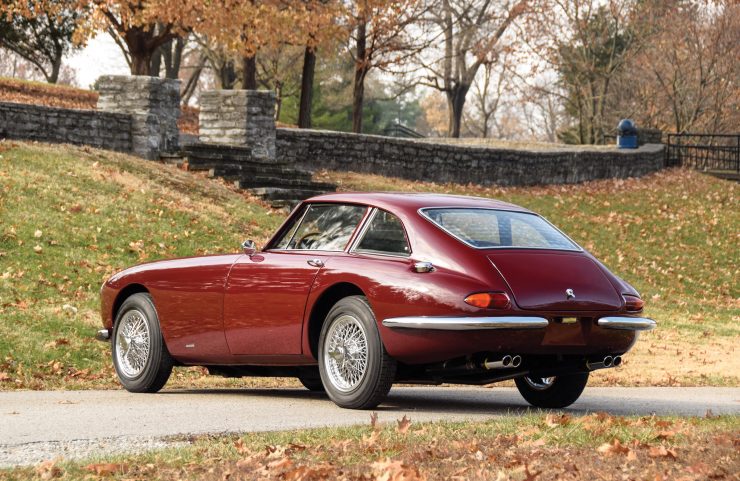 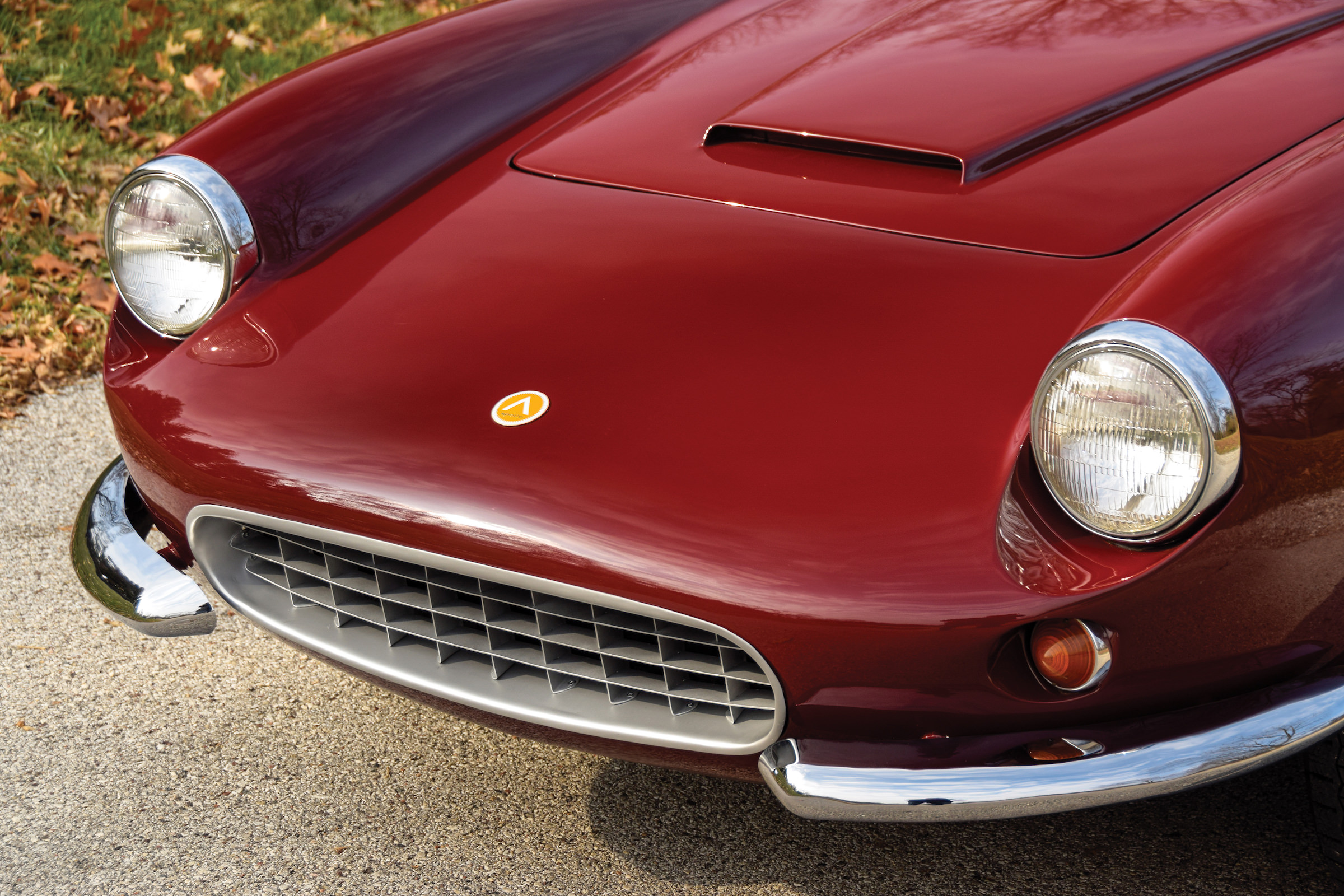