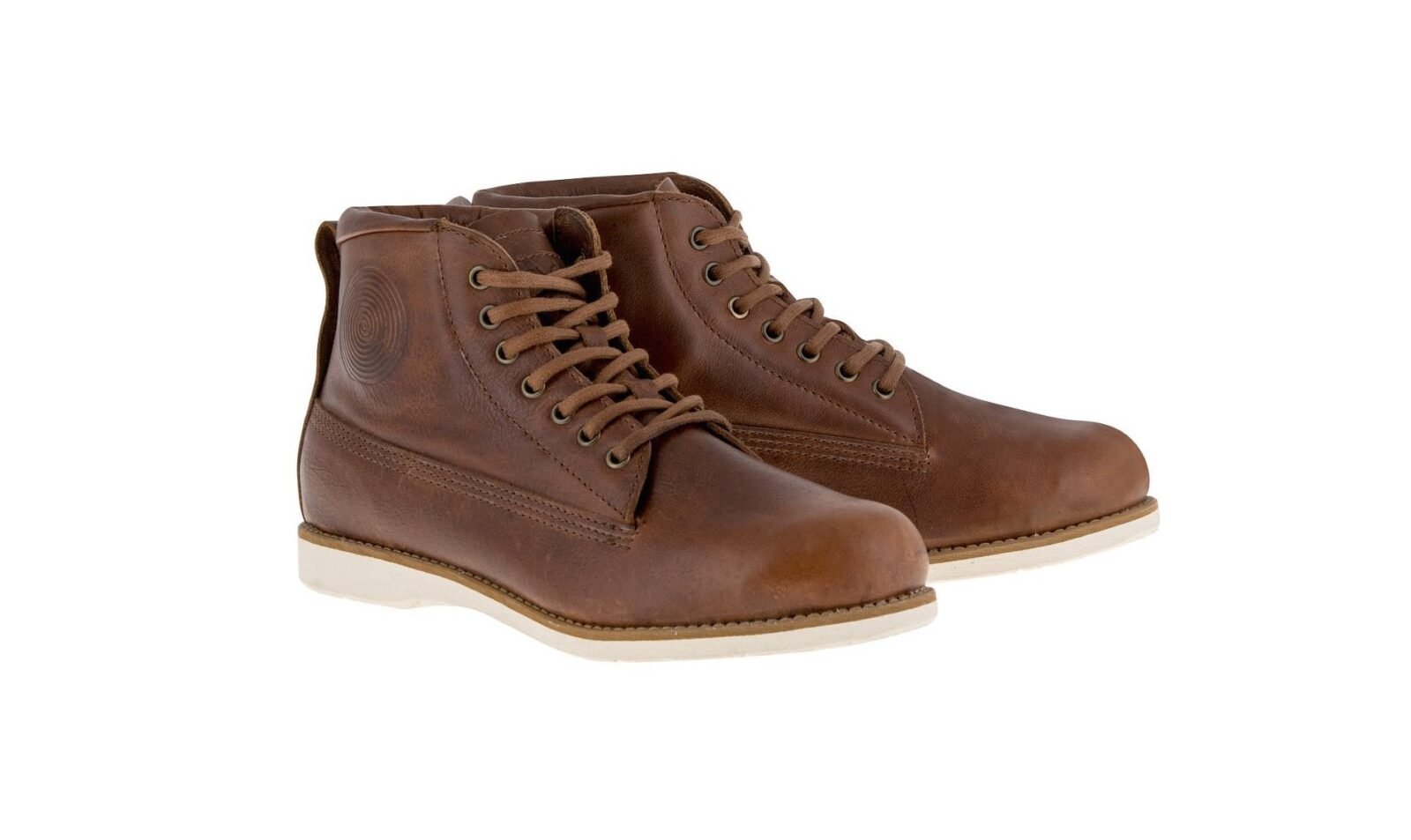 The Alpinestars Oscar Rayburn Boot is a new release from the well-known motorcycle gear and apparel company. We’ve been seeing more and more gear like this enter production over the past few years as companies work to fill the gap between street wear and safe motorcycle gear.

The Oscar Rayburn Boot has been level 2 CE-certified and includes ankle, heel and toe reinforcements as well as an upper made of full grain leather, a vulcanized white rubber sole, a gusseted tongue, and a replaceable anatomical EVA footbed with Lycra lining on top. 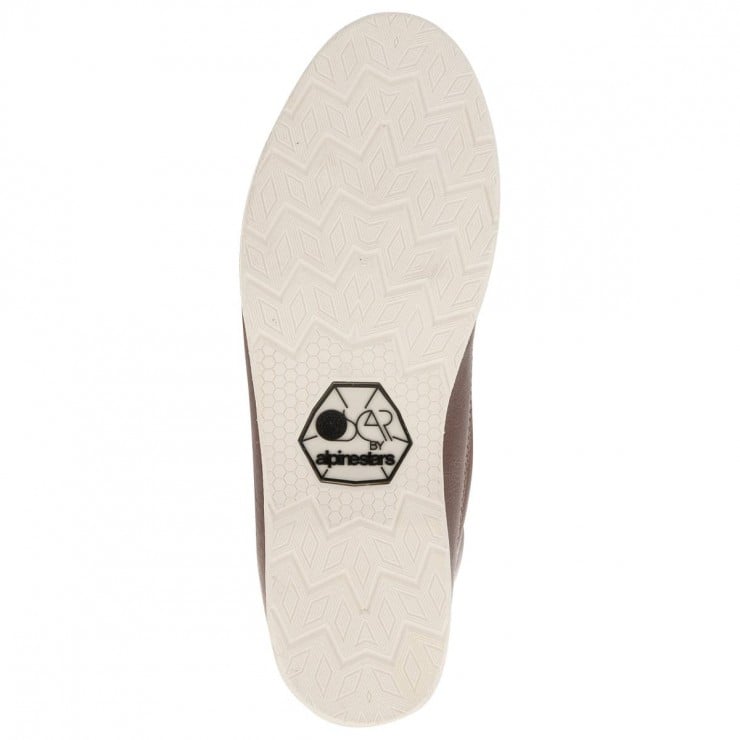 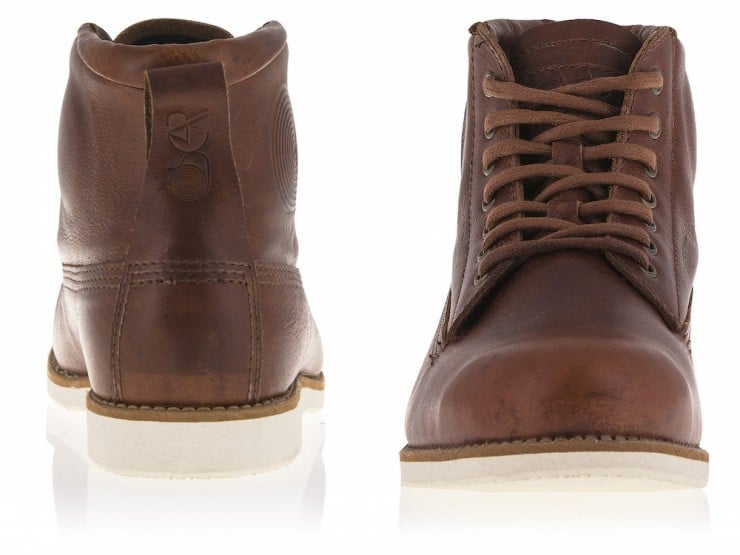 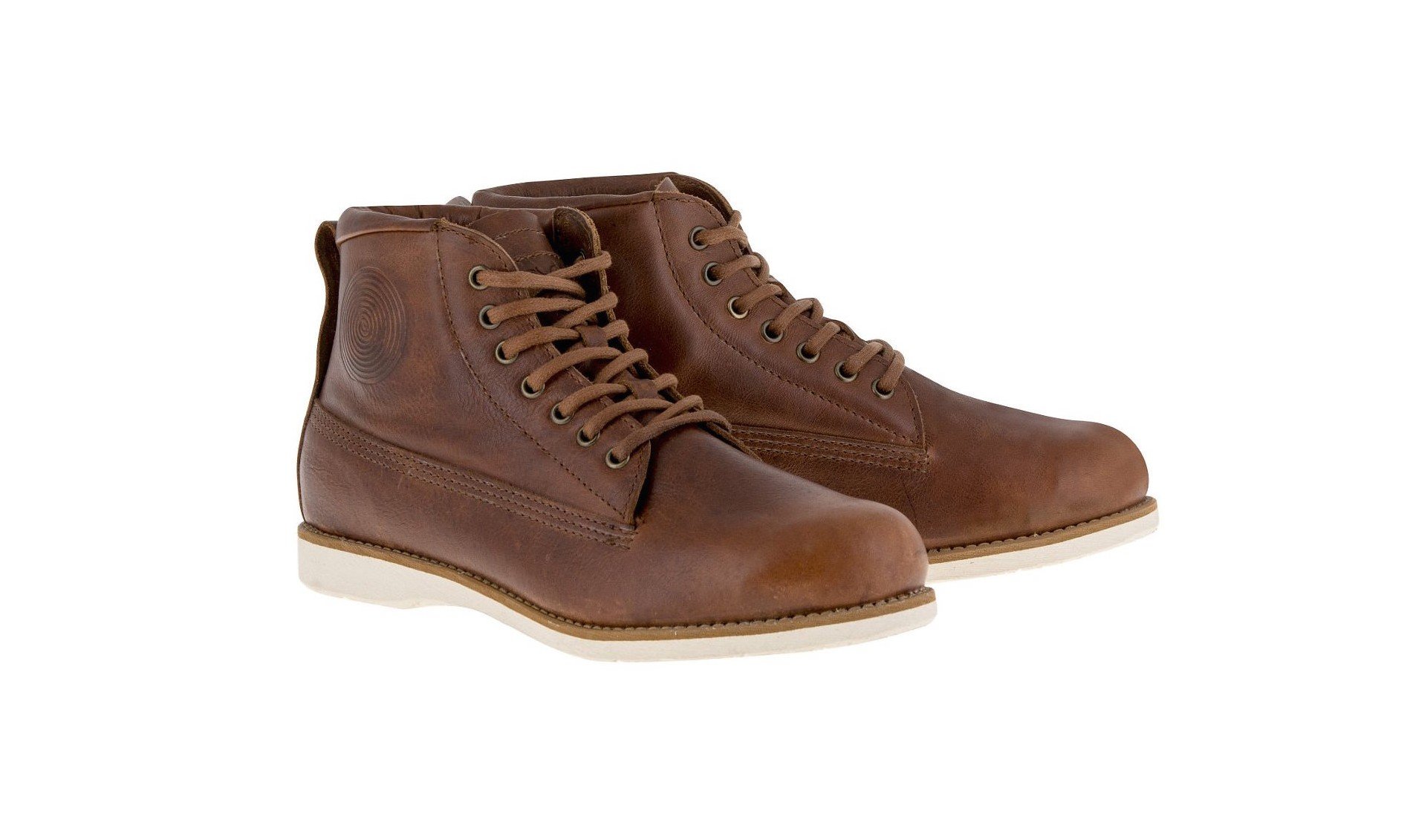