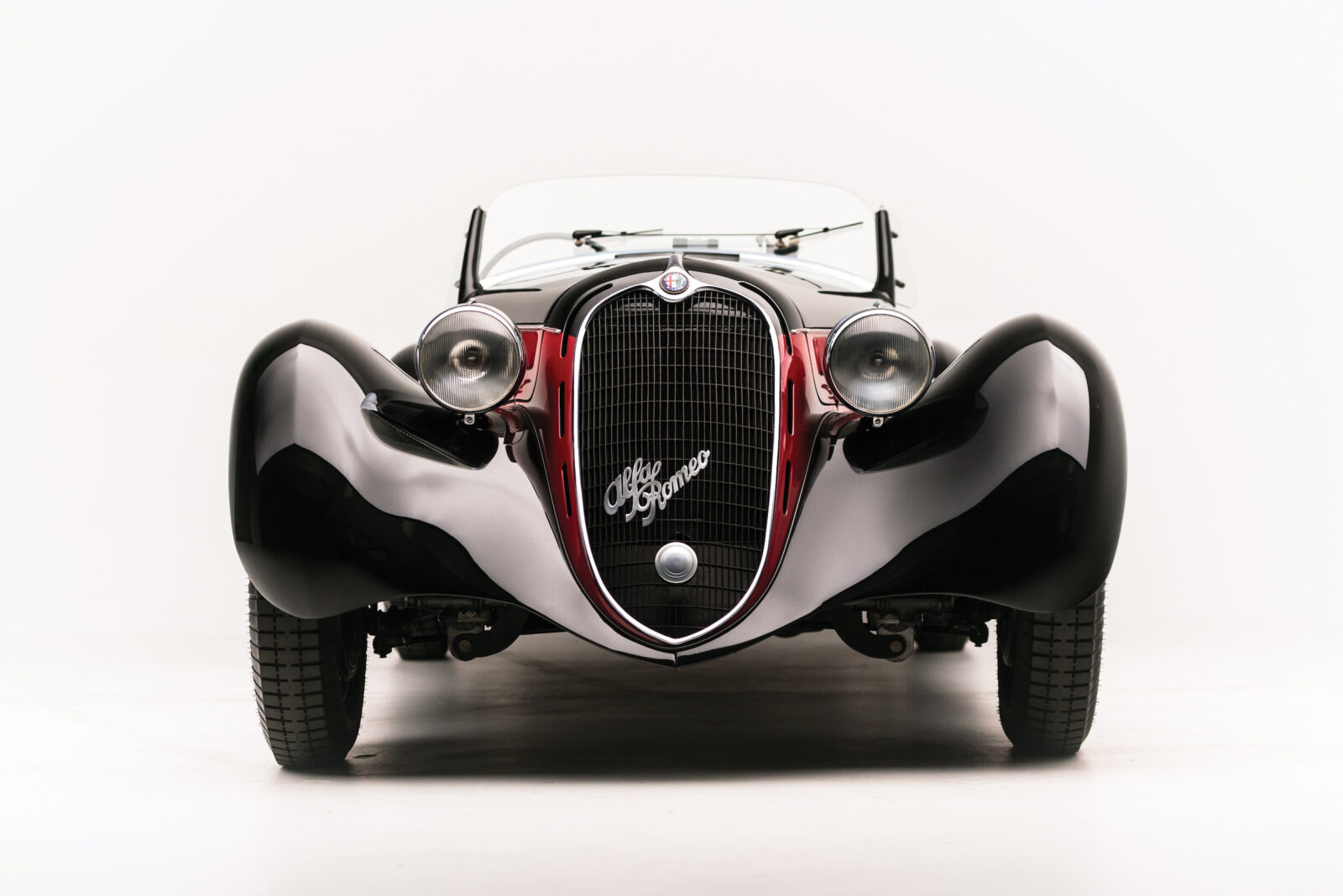 Despite its reputation for being quintessentially Italian, Alfa Romeo was actually founded by a Frenchman named Alexandre Darracq. At one point just after the turn of the 20th century, Darracq’s companies were building 10% of all cars being manufactured in the world – not bad for a guy who started out making sewing machines.

Alfa Romeo was originally founded as “A.L.F.A.” in 1910 –  an acronym for Anonima Lombarda Fabbrica Automobili, or the Lombard Automobile Factory Company. The Romeo wouldn’t get added until 1915 when Italian engineer and entrepreneur Nicola Romeo came onboard.

World War I was well underway at this point, so Romeo converted the A.L.F.A. factory from cars to military hardware – significantly improving profitability in the process. 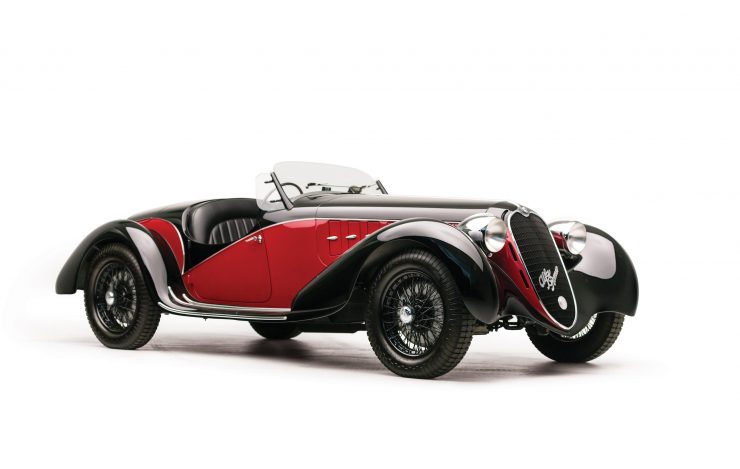 The name of the 6C is descriptive; it stands for 6 cilindro, or 6 cylinder. Unsurprisingly, this is a reference to the engine fitted to the car, an inline-six originally fitted with an SOHC, but developed into a DOHC a short time later.

Various coachbuilders offered bodies for the Alfa Romeo 6C, and Alfa itself would offer in-house bodies too; however, most cars left the factory as rolling chassis – a common practice at the time.

Under the skin, the 6C has a steel ladder-frame chassis that could be ordered in a variety of lengths to suit various bodies. The basic platform proved to be highly extensible, and over the 1927–1954 production, the 6C would be built into everything from luxury saloon cars to race-winning sports cars – and everything in between. 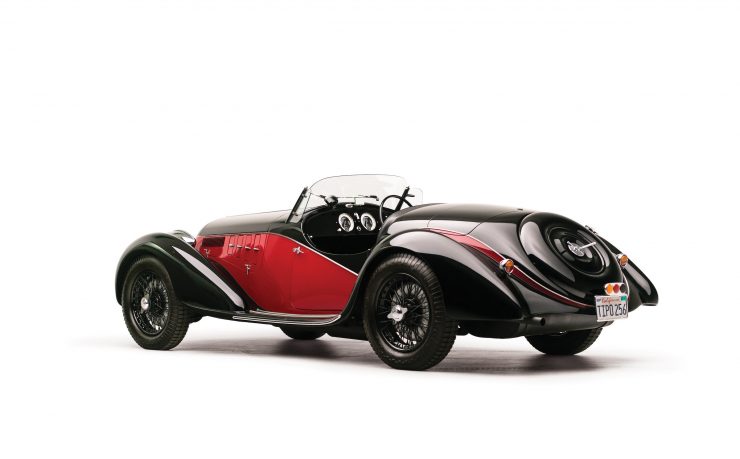 The 6C you see here is the 2500 SS Spider, undoubtedly one of the most beautiful iterations of the model thanks to its earlier-style 8C 2900 bodywork – with sweeping fenders, a low silhouette, and raked back windscreen.

In the 1980s it was sold on to Homer Taskis who entered it in the 1987 Mille Miglia, before passing it along to a new owner who commissioned a full restoration, including the fitment of a period-correct SS-specification 6C 2500 engine. This Super Sport engine is capable of 120 bhp, up from 90 bhp on the more standard engine, thanks in part to its triple Weber carburetors.

The car is due to roll across the auction block with RM Sotheby’s in Arizona between the 18th and 19th of January. The hammer price is estimated to be between $900,000 and $1,100,000 USD, if you’d like to read more or register to bid you can click here to see the listing. 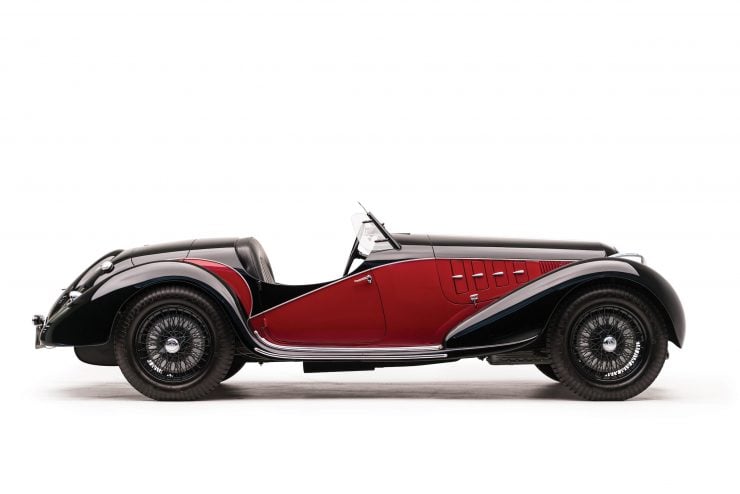 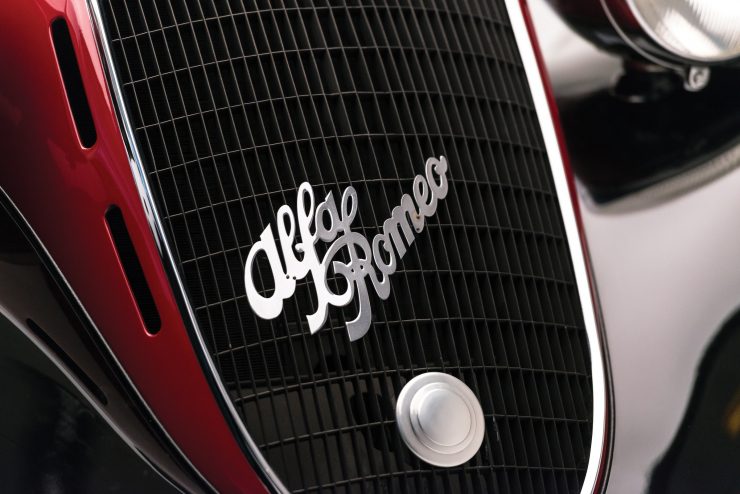 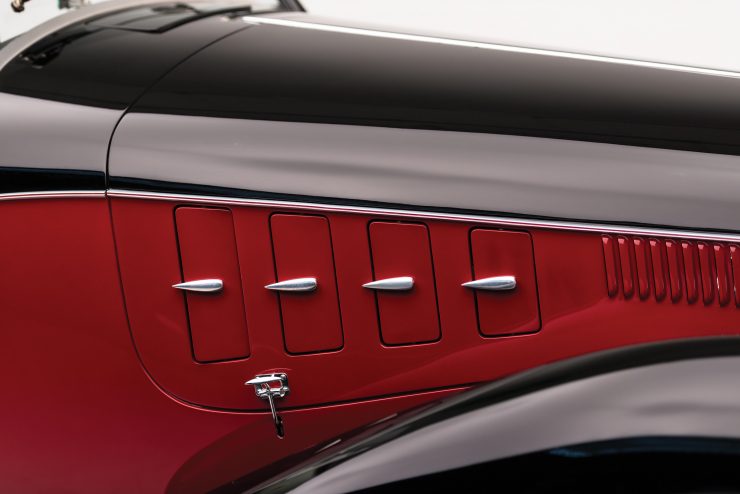 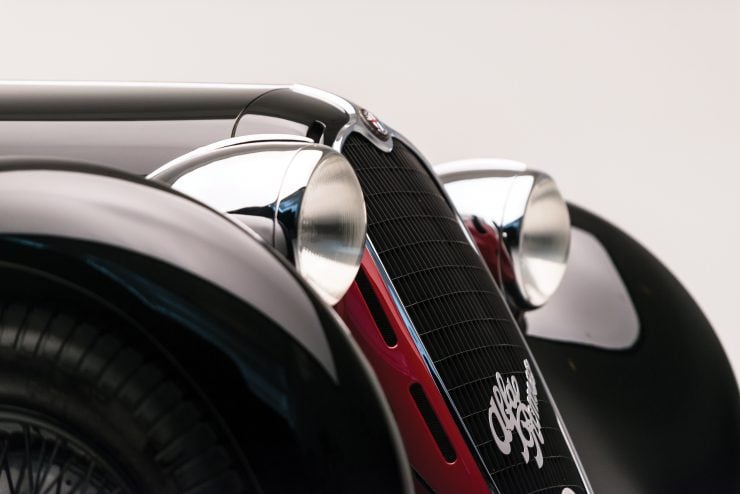 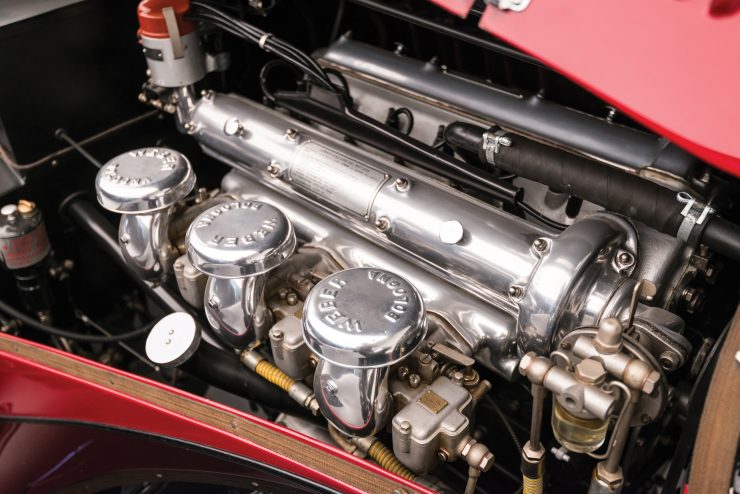 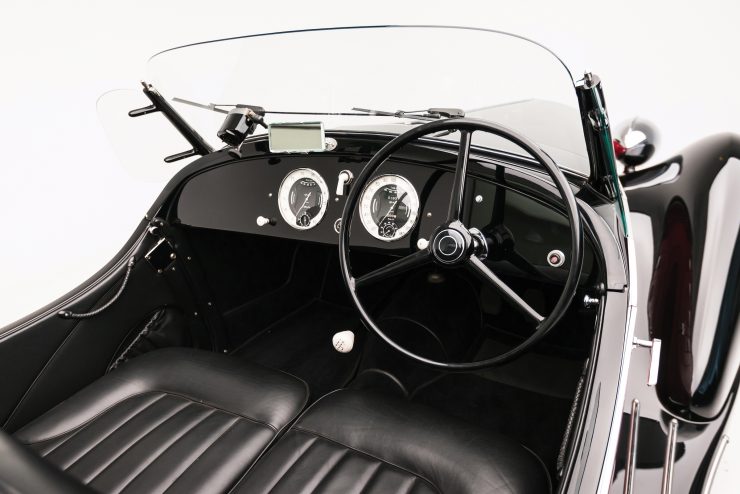 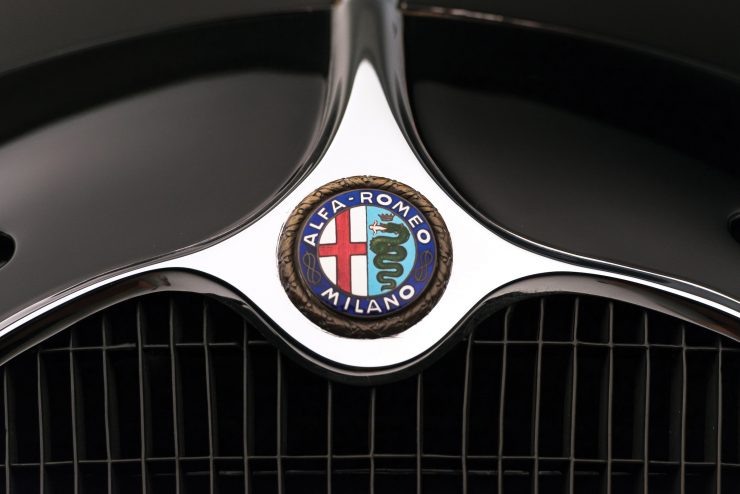 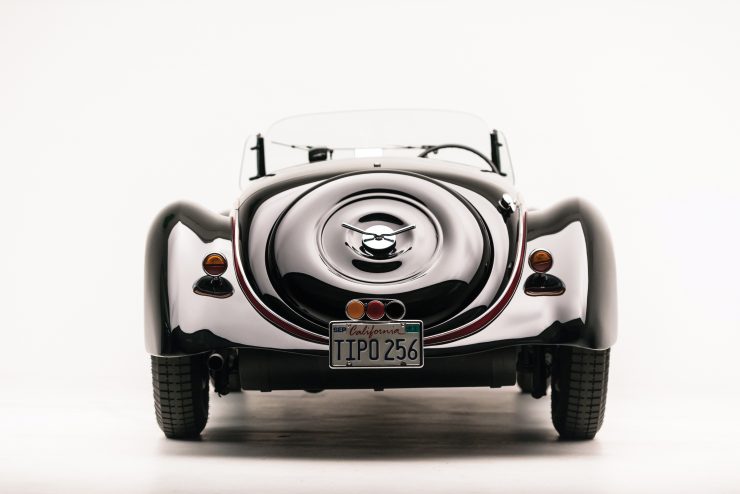 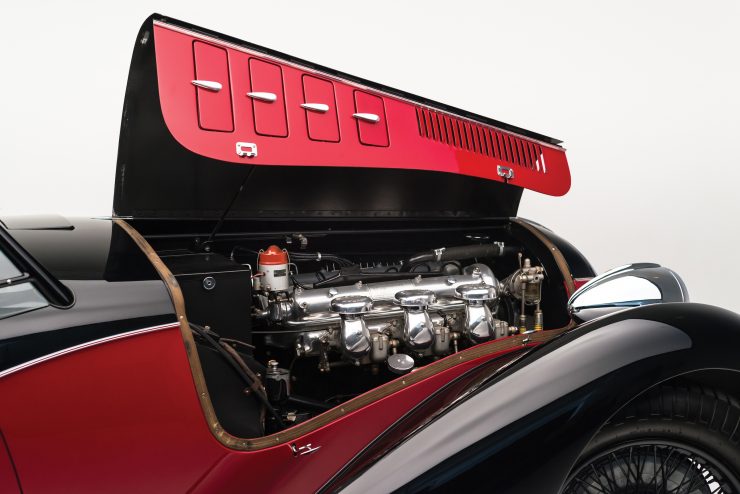 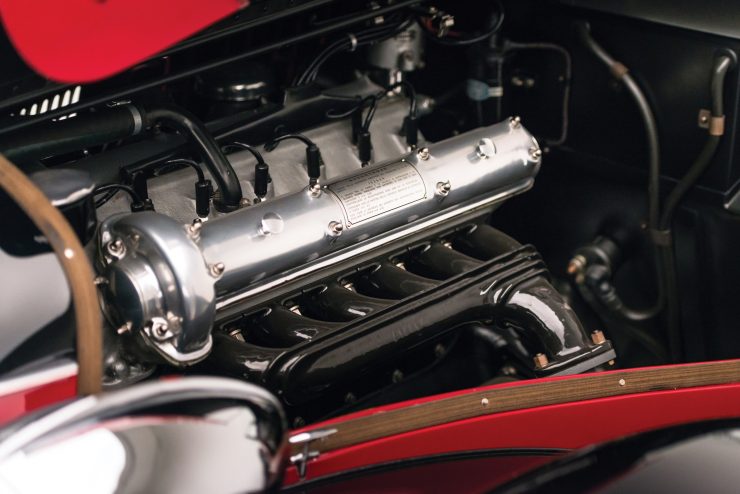 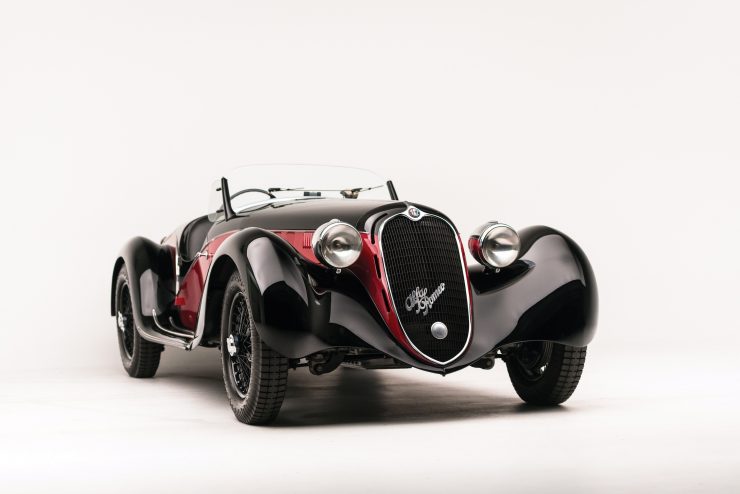 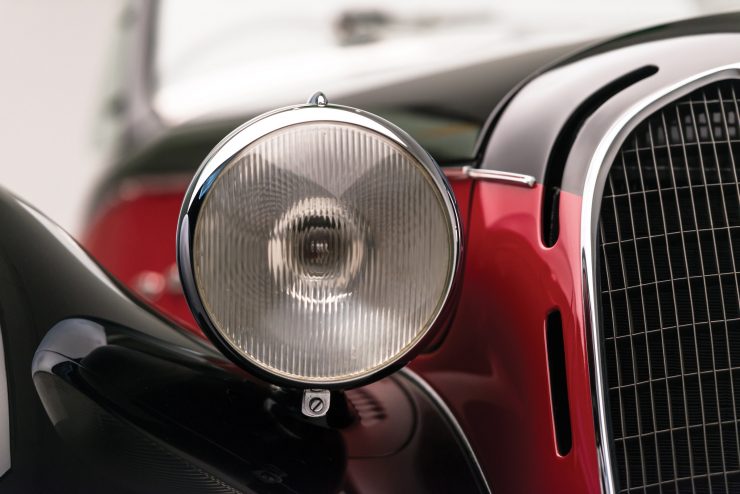 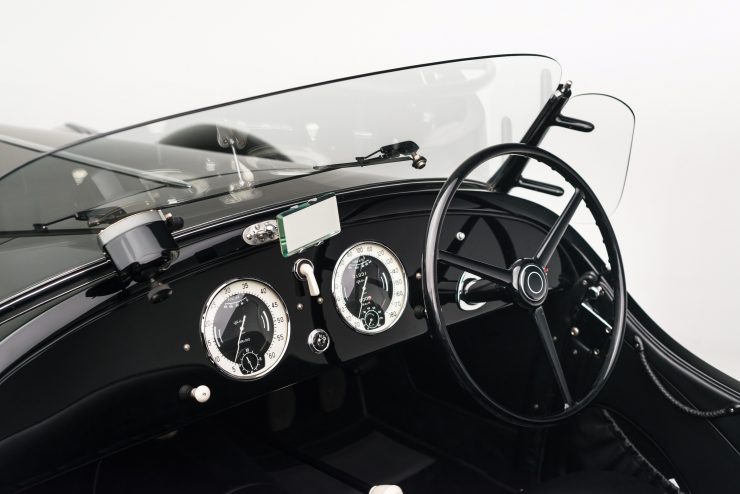 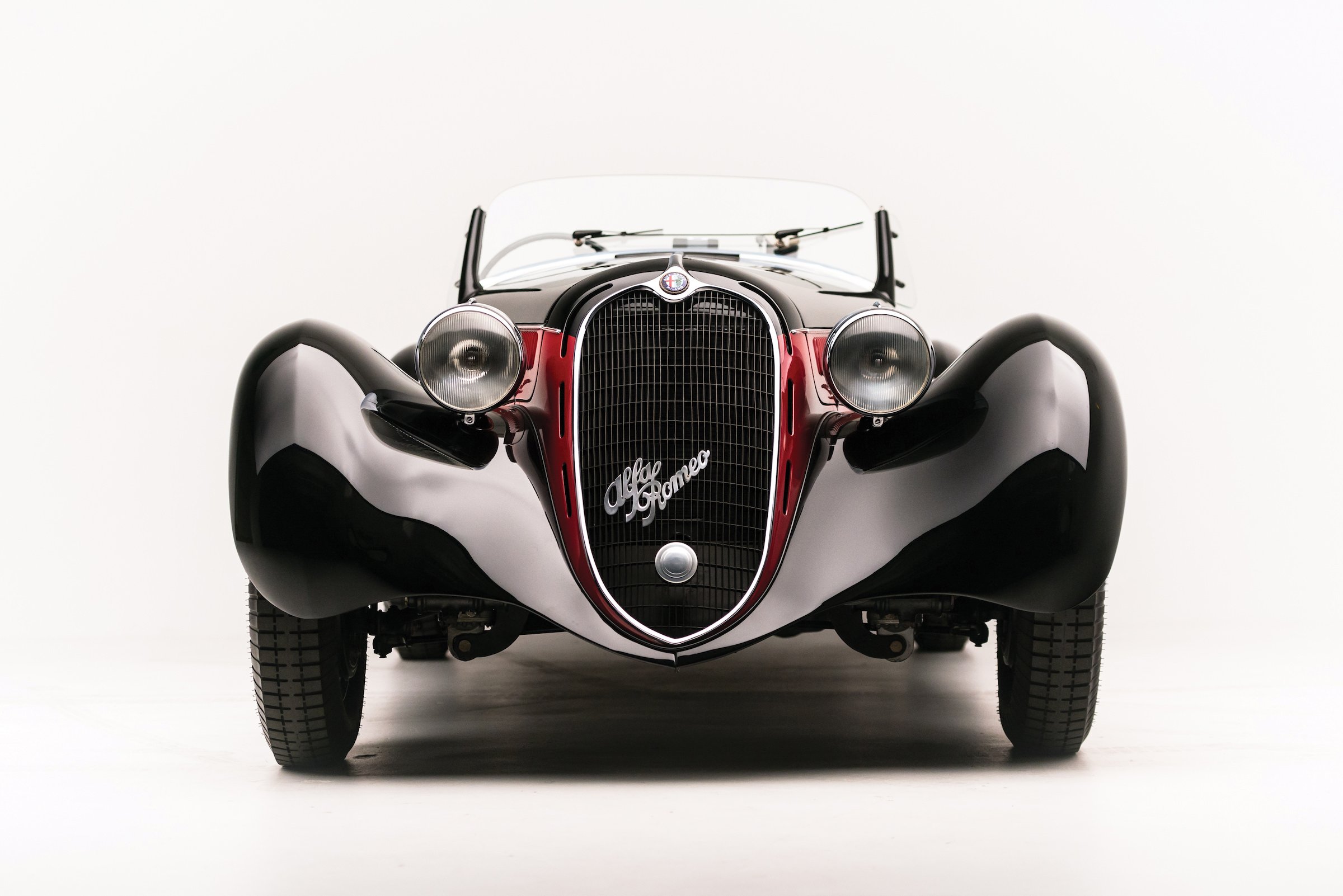