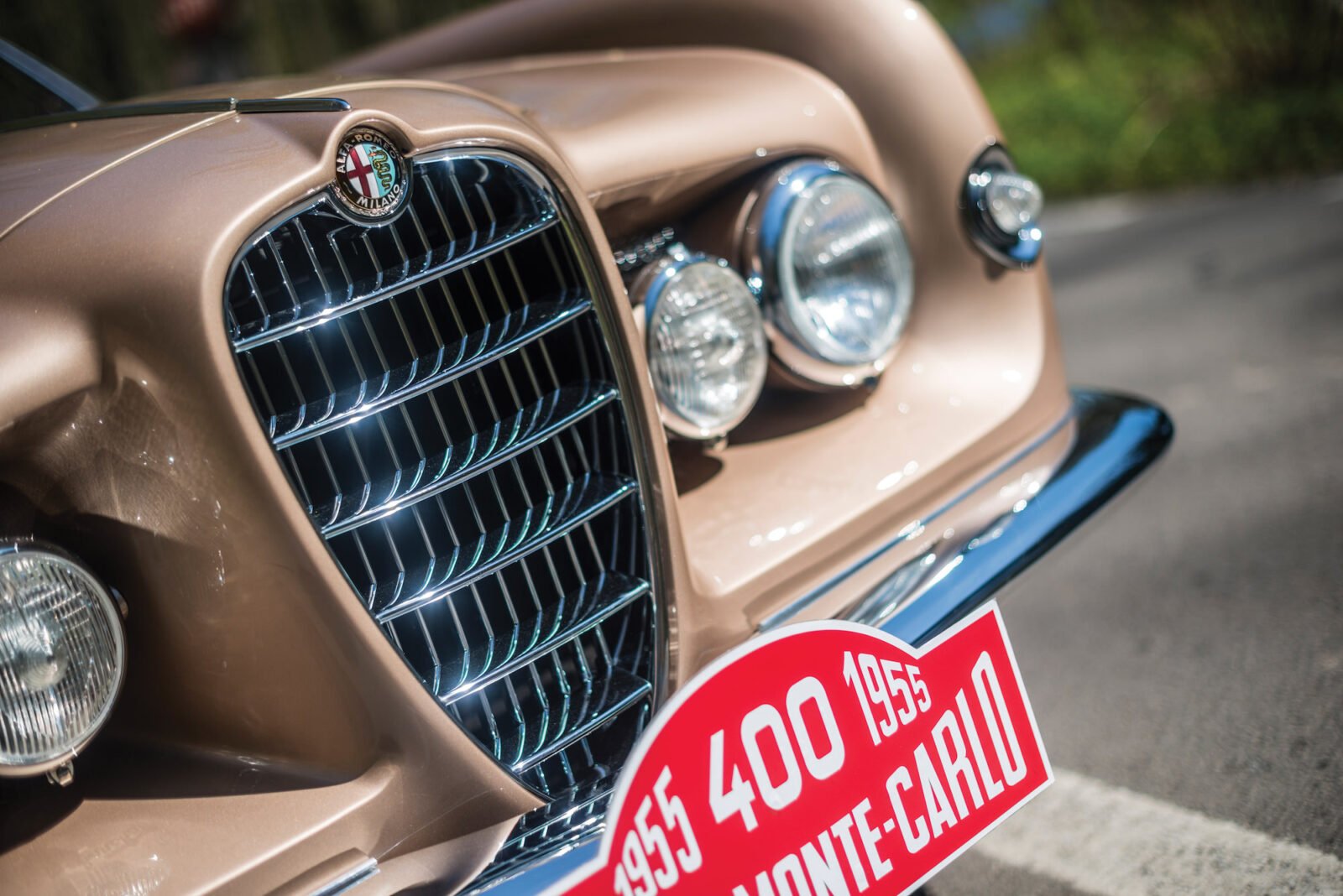 The Alfa Romeo 1900C was introduced in 1951 as the coupe version of the four-door Alfa Romeo 1900, the addition of the C in the name wasn’t for coupe as many assume, but for corto – the Italian word for short.

The 1900 model series was the first new Alfa Romeo to be built after World War II, it was also the first Alfa with a unibody chassis, and the the first to be fitted with the new 1884cc DOHC inline-4. Interestingly the then general manager of Alfa Romeo, Iginio Alessio, chose to develop the unibody chassis in such a way that the iconic Italian carrozzerie, or coachbuilders, could build custom bodies for it.

He had become concerned with the difficulty posed by creating custom bodies for these newly engineered cars – and as a result of this decision the Alfa Romeo 1900 and 1900C were both bodied by some of the greatest names in Italian coachbuilding – including Zagato, Touring, Pinin Farina, Bertone, Boneschi, Boano, Colli, Stabilimenti Farina, Vignale, and of course, Ghia.

The 1900C you see here is the 1900C Sprint Supergioiello, just nineteen were made and just three are known to have survived to the modern day. Of the surviving Sprint Supergioiellos this one is unique due to its competition history, it was bought by Gumersindo Garcia Fernandez of Spain – an avid amateur racer who registered the car with the Real Automóvil Club de España and immediately began competing with it.

Gumersindo’s first result was a fourth place at the I GP Nacional Sport Barajas, followed by a win at the I Rally de los Pirineos, and the Subida a la Dehesa de la Villa. He entered the Alfa in the 1955 XXV Rallye Monte-Carlo but failed to finish – although this sort of period competition history is hugely sought after by collectors.

In recent years the 1900C has been fully restored by Cognolato in Italy and is now presented in fantastic condition back in Monaco for the RM Sotheby’s auction on the 14th of May. Its estimated value is between €490,000 and €580,000, and you can click here to read more about it or to register to bid. 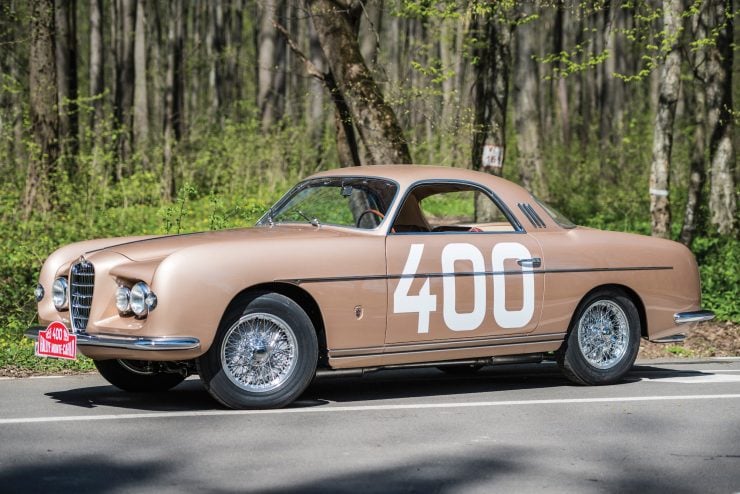 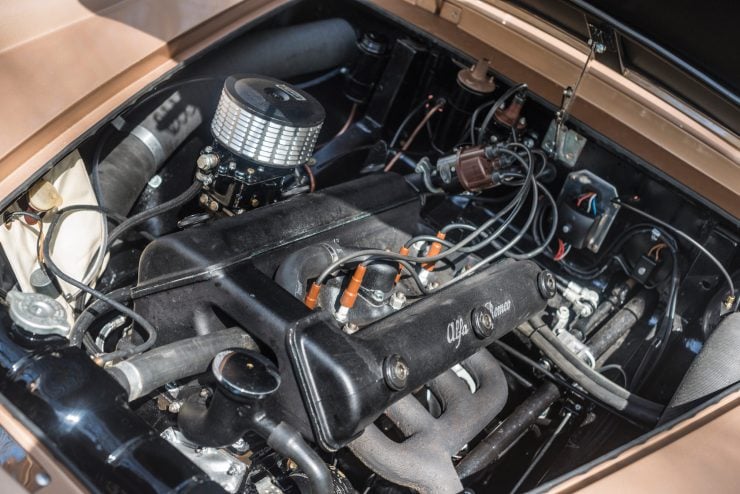 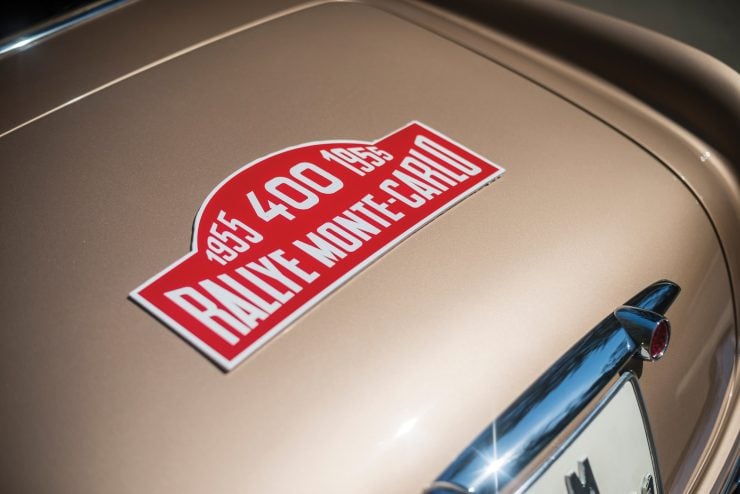 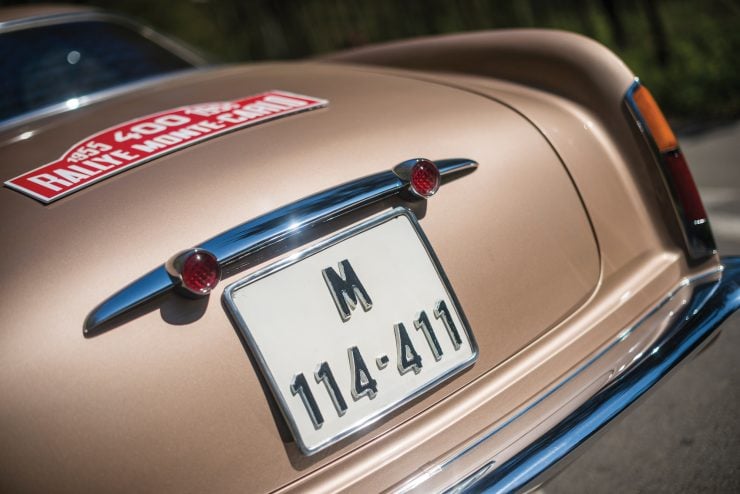 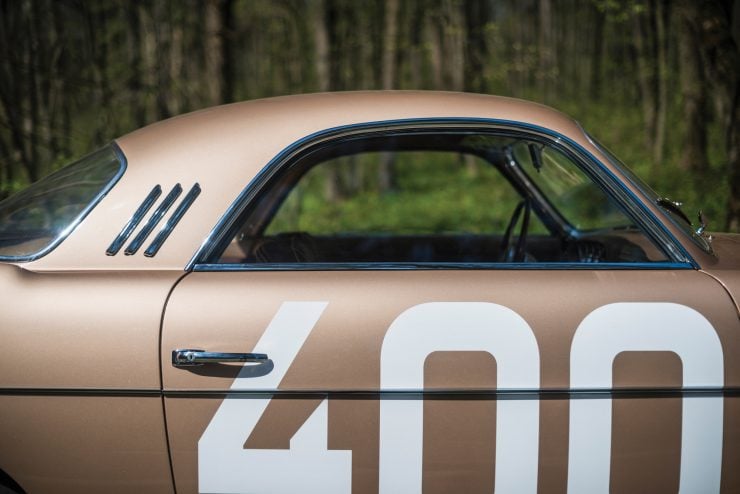 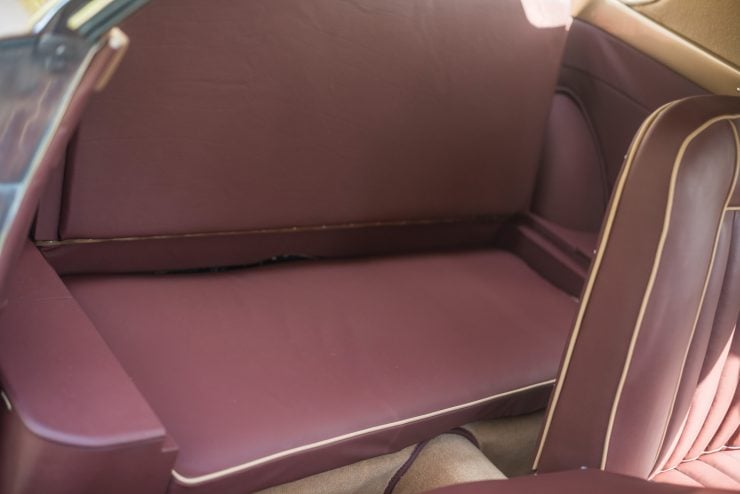 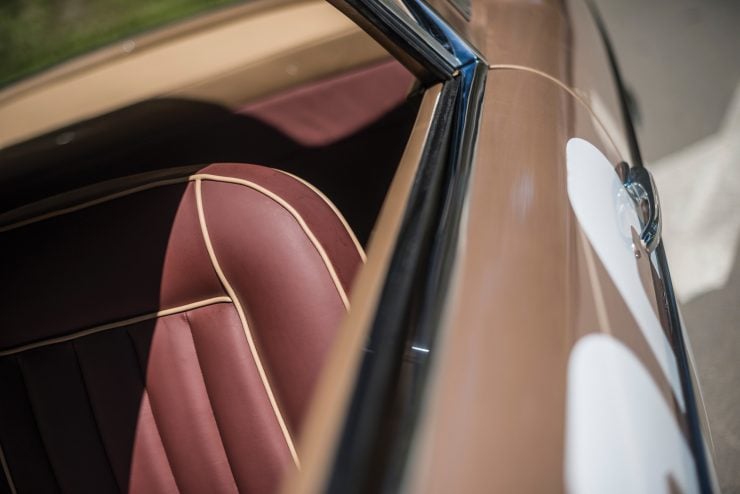 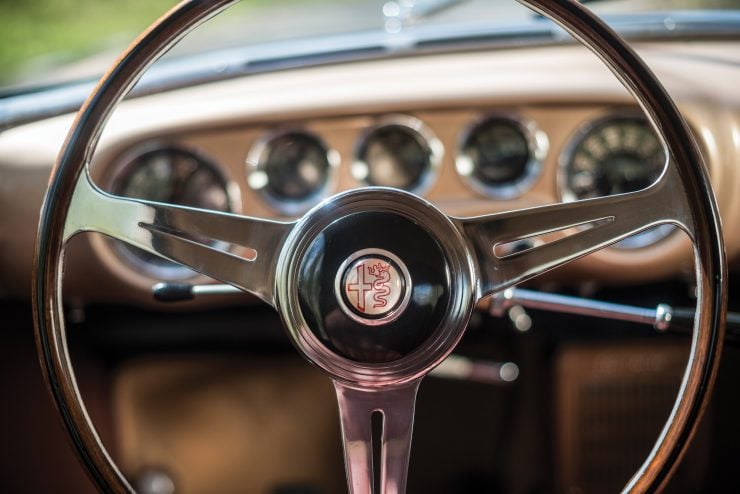 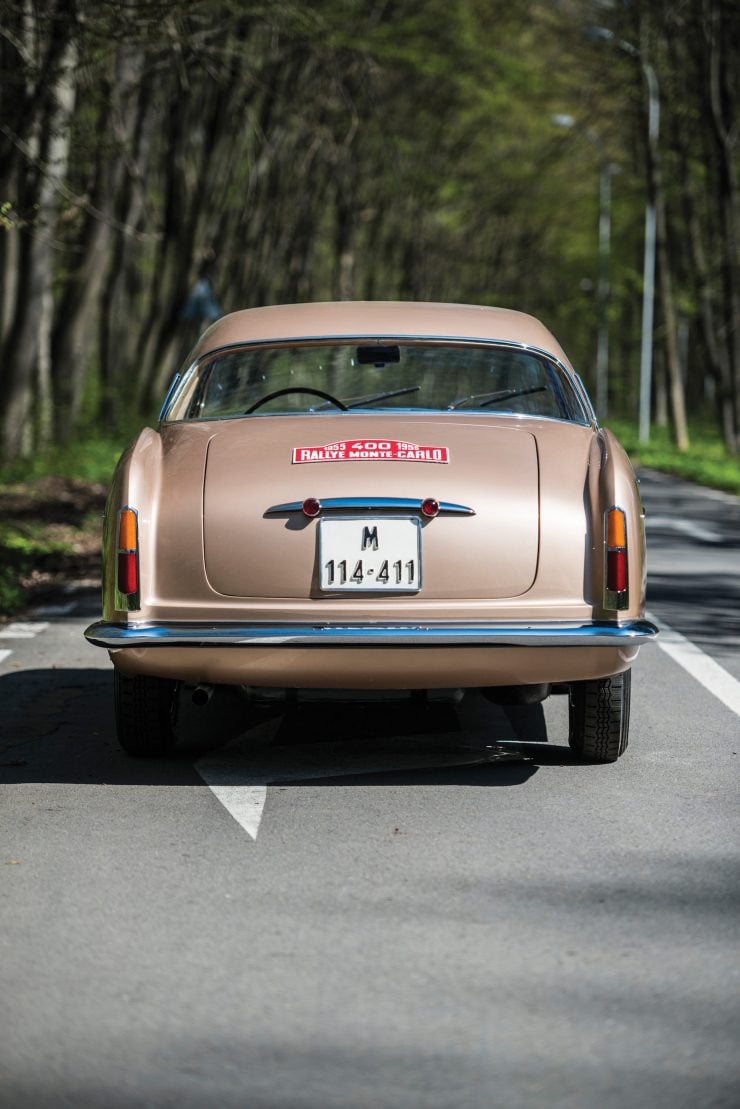 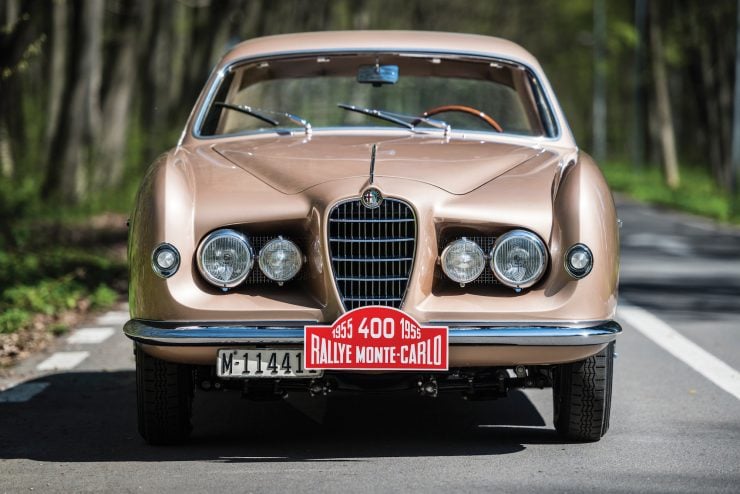 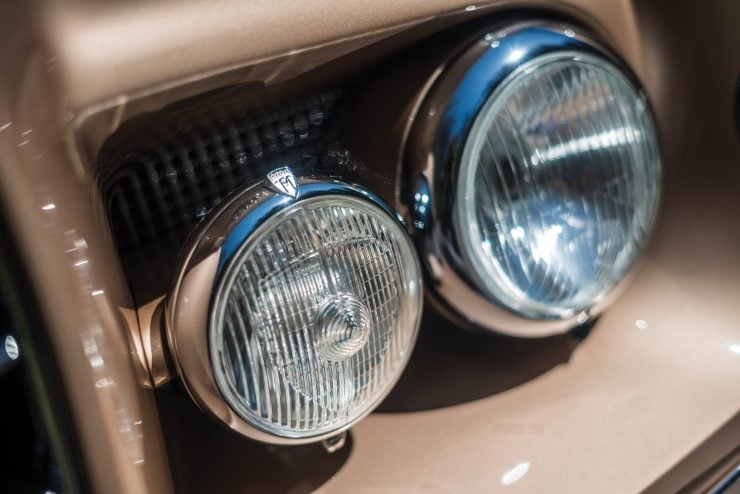 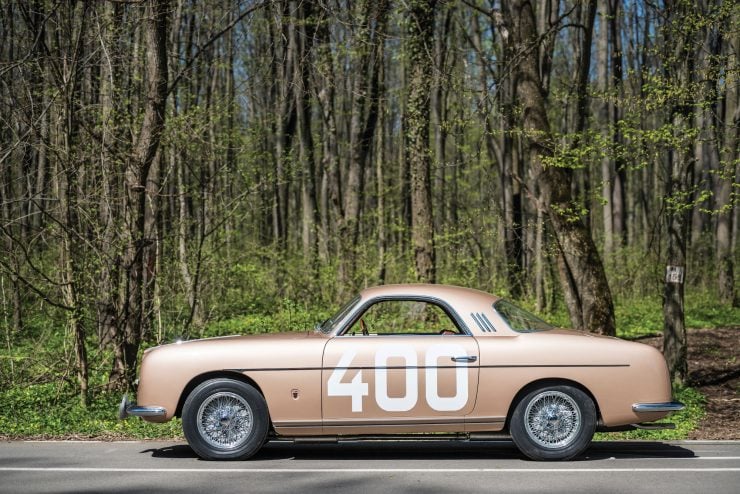 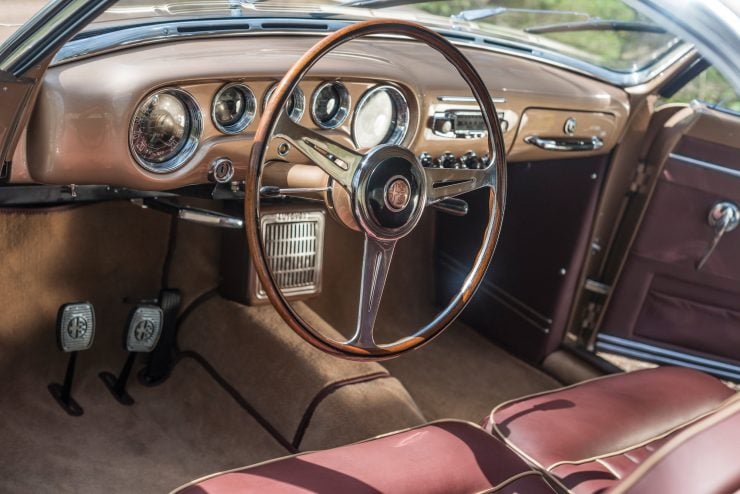 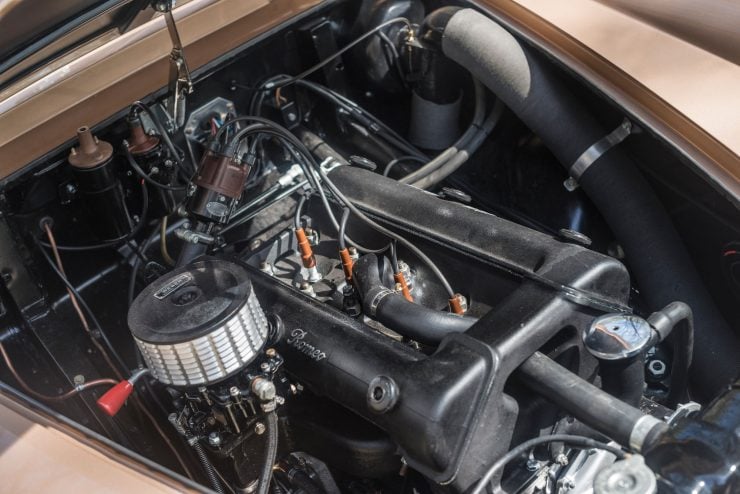 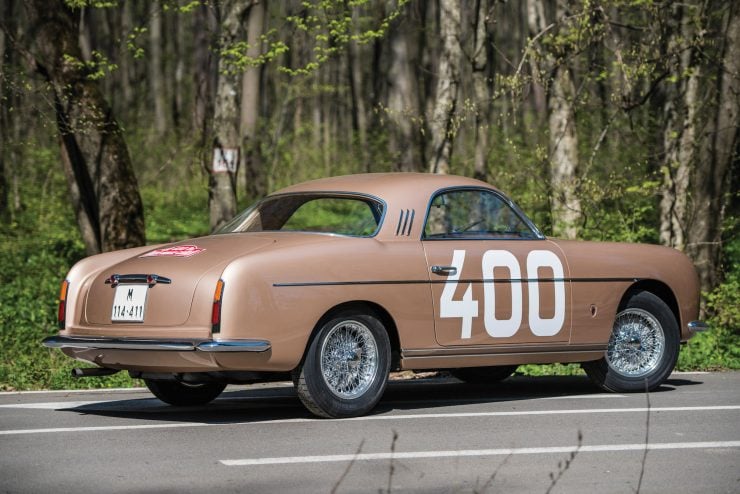 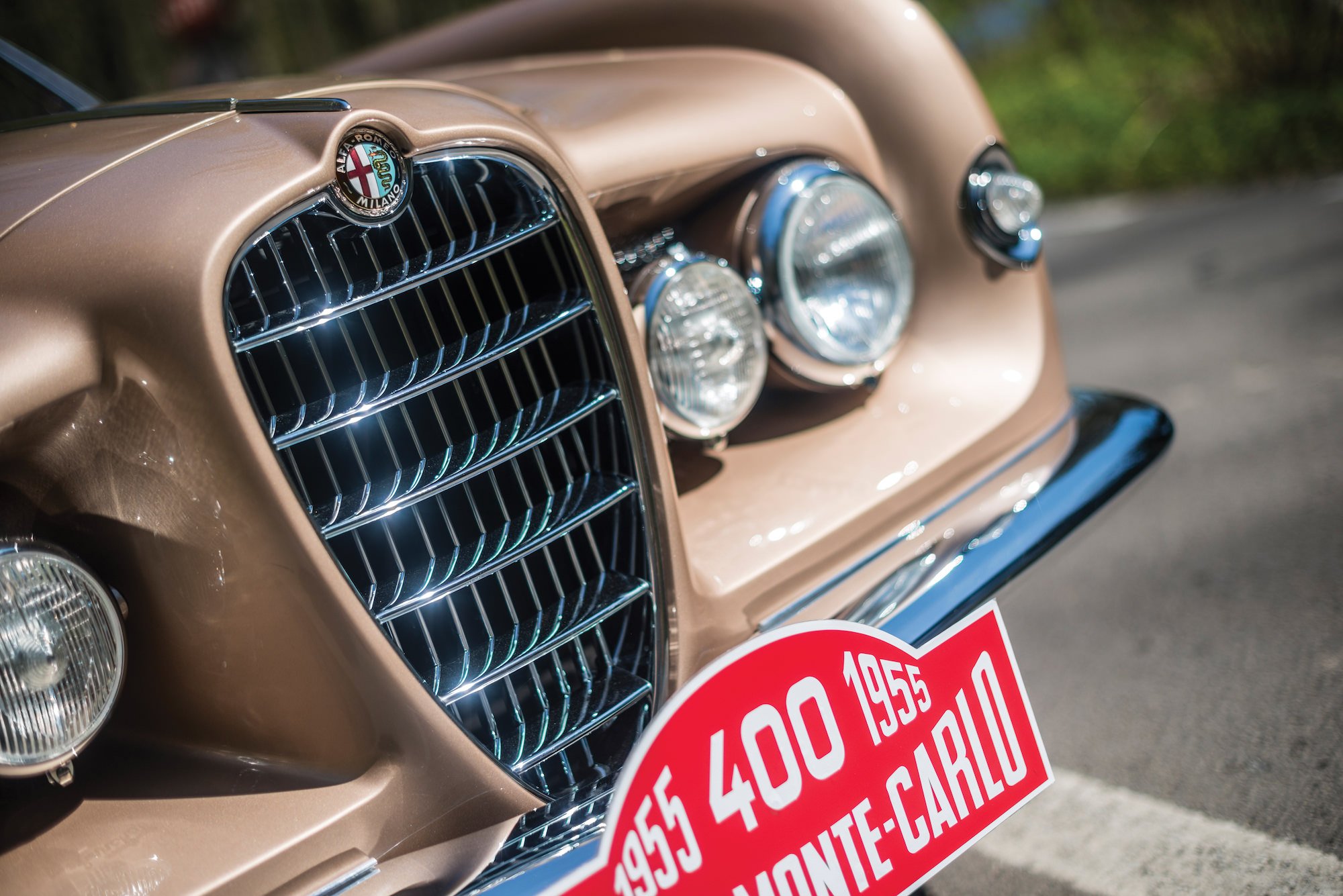