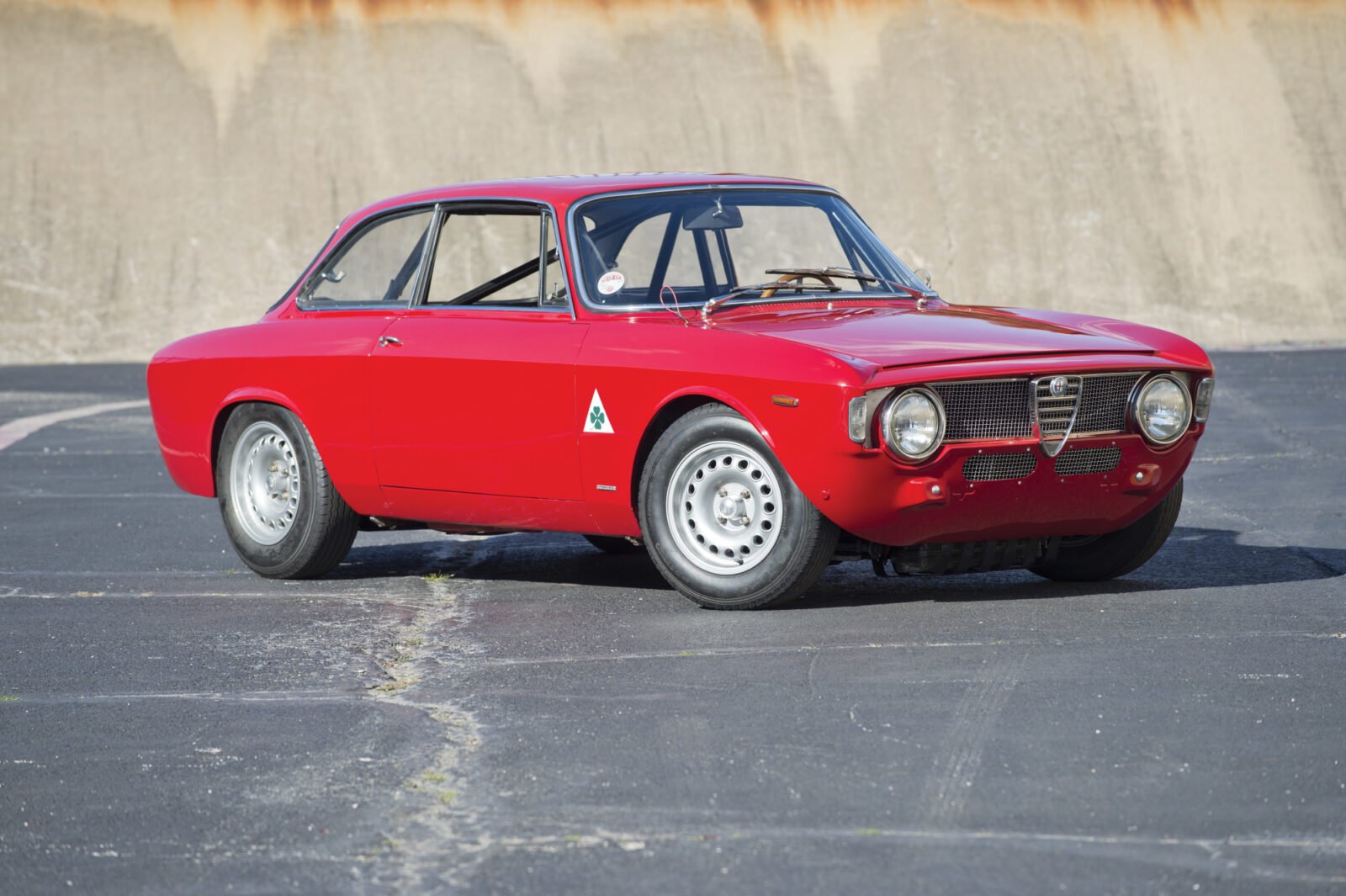 In 1965 Autodelta, the motorsport division of Alfa Romeo, developed a high-performance version of the regular road-going Alfa Romeo Giulia GT. They called it the Alfa Romeo Giulia GTA – with that additional “A” standing for “Alleggerita”, the Italian world for light weight.

Rather than just bolting on better brakes and some new springs, they started from scratch and had a new unibody made using thinner gauge steel. This was paired with body panels that had been pressed from aluminium, and a new roof panel that was made from an alloy called Peraluman 25 – consisting of aluminum, magnesium, copper, and zinc.

Further weight savings were achieved by replacing the glass side windows with Perspex, deleting much of the interior trim and even rebuilding the rear seat with thinner, smaller padding. The dry weight of this new Giulia was just 1,640 pounds (740 kilograms), one of the lightest cars in its class.

Autodelta focussed just as much attention on the engine, it had a new high-flow head with twin sparks, a larger oil sump, an oil cooler, high-compression pistons, and hotter cams. Further down the drivetrain there was a lightweight flywheel, a magnesium bell housing, close ratios, and a limited slip differential.

This tweaked inline-4 is capable of 170hp, which is considerable when your car only weighs 740 kilograms. Over the course of its production run, Autodelta built approximately 500 examples of the Alfa Romeo Giulia GTA. It’s exceedingly rare to find an unmodified version like the one you see here, largely because the car was so quick that even the street versions were often modified for racing.

We see a lot of the far more common Guilia GTs coming up for sale, in fact they seem to have become even more popular over just the past couple of years or so, but it’s relatively unusual for a GTA to roll across the auction block – so we’re expecting there to be quite a lot of attention focused on this one when it sells via RM Sotheby’s on the 12th of March. 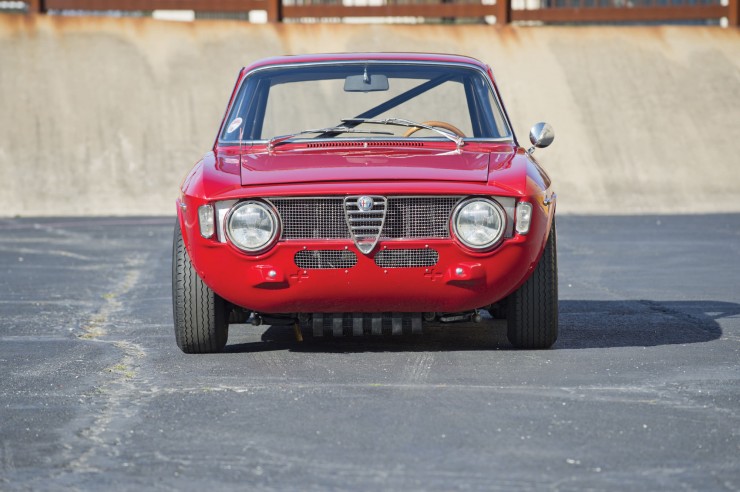 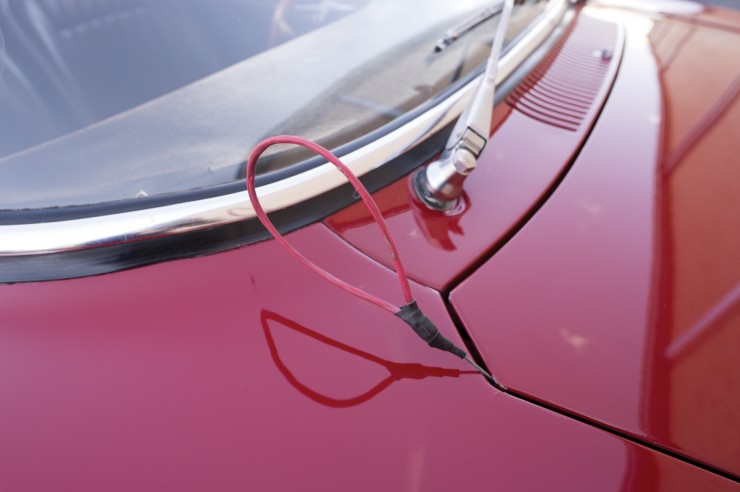 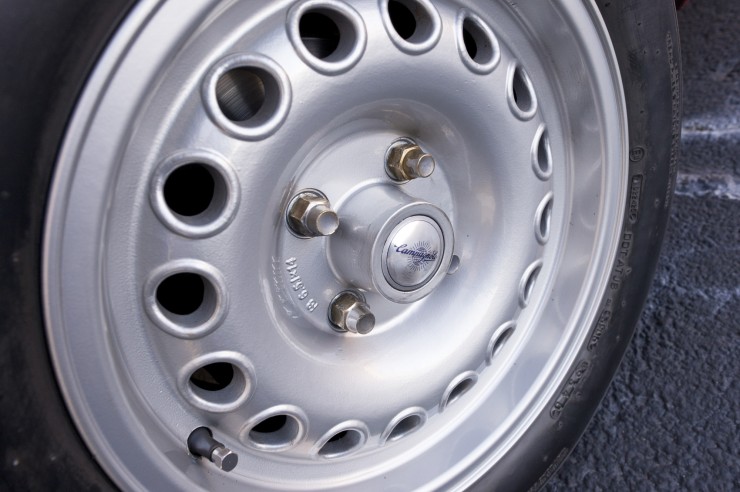 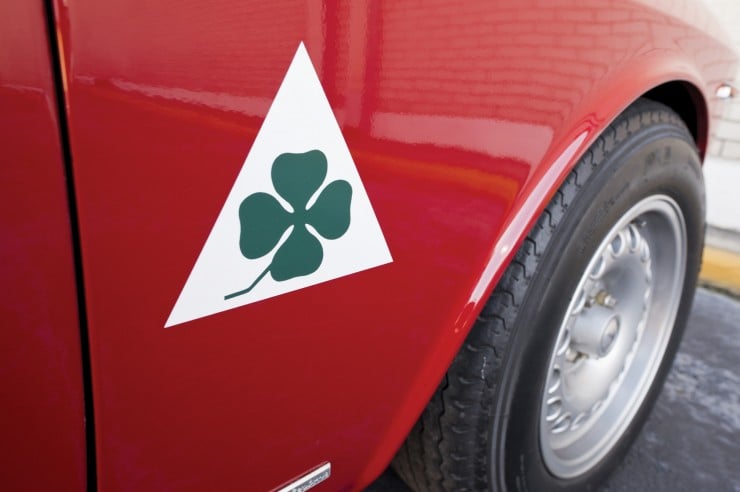 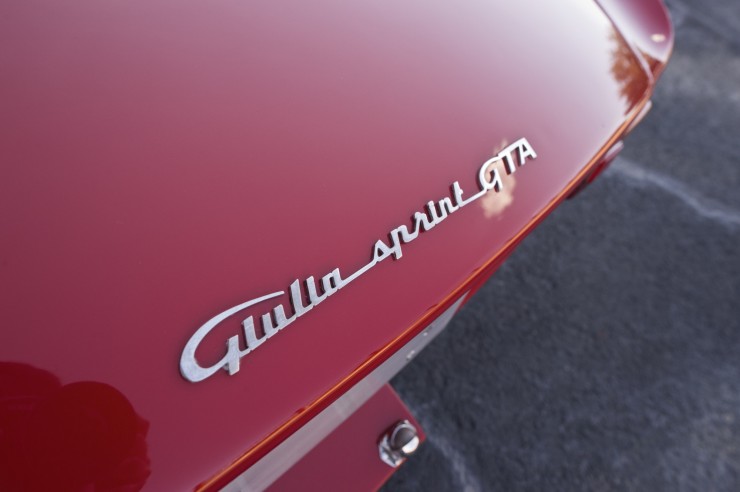 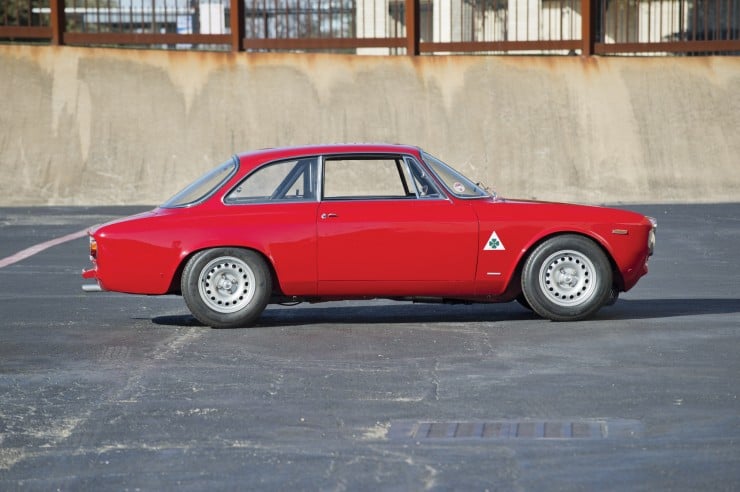 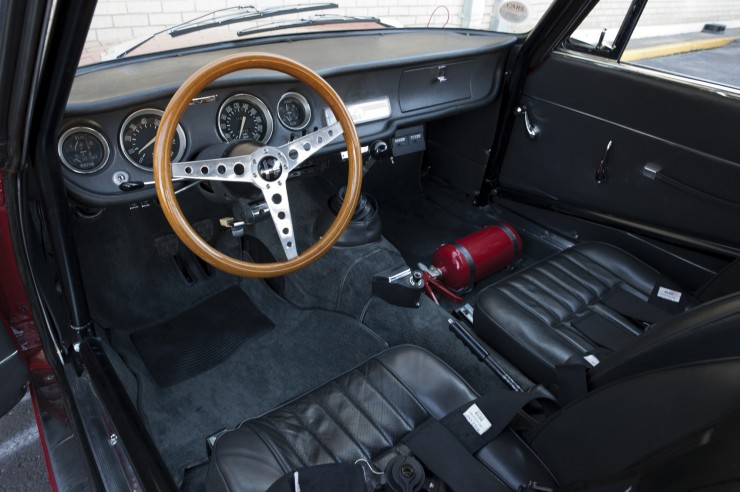 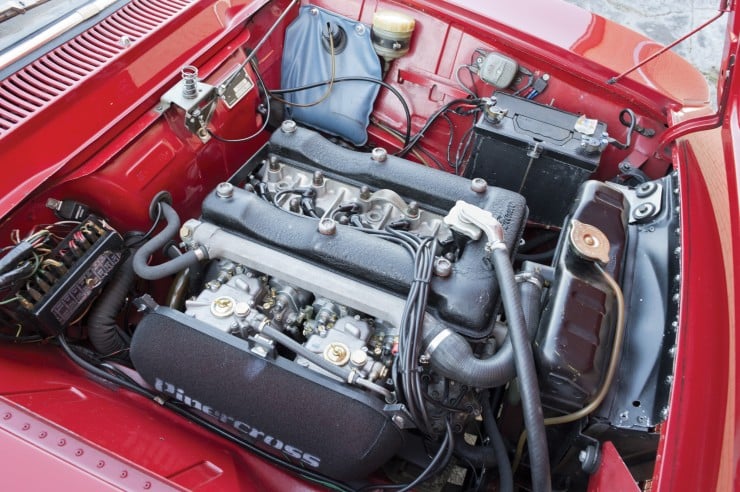 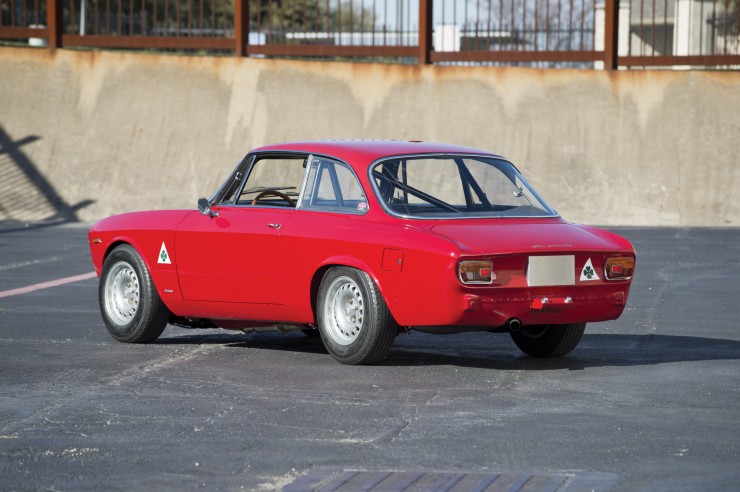 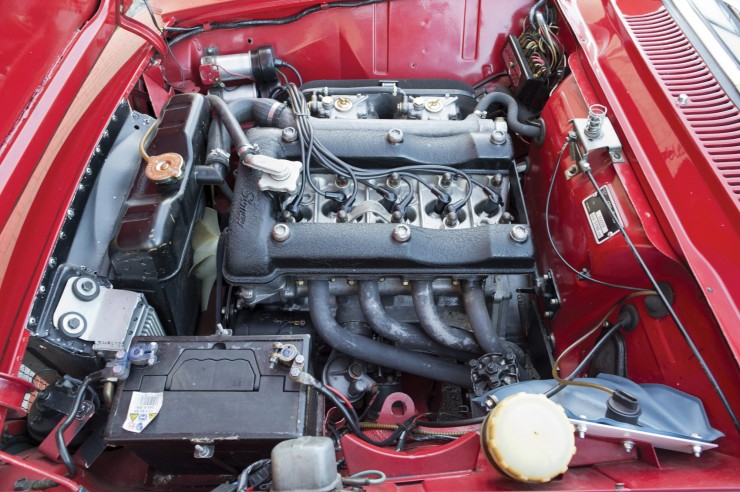 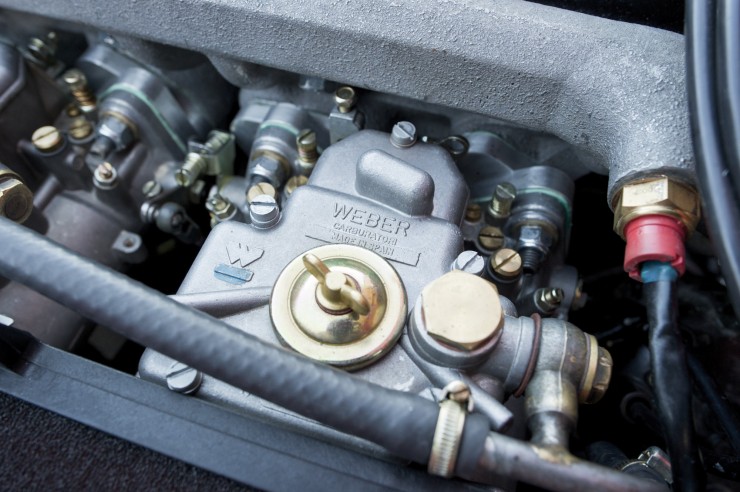 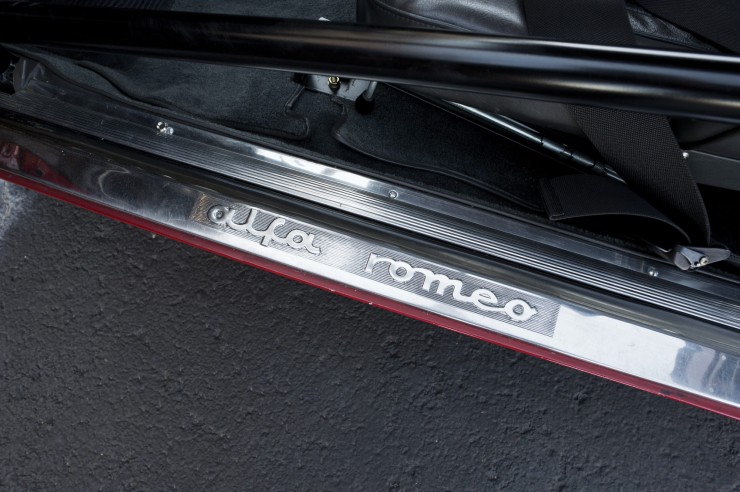 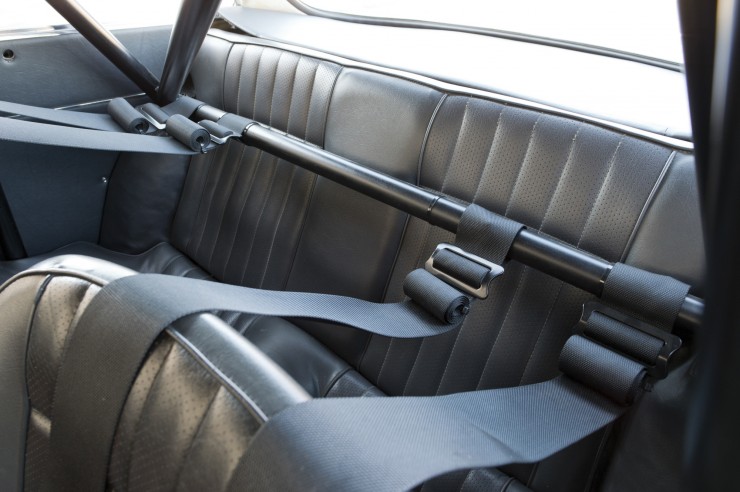 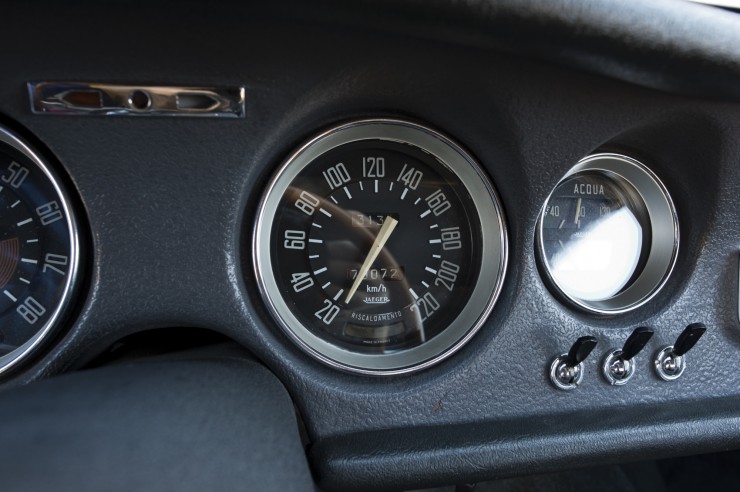 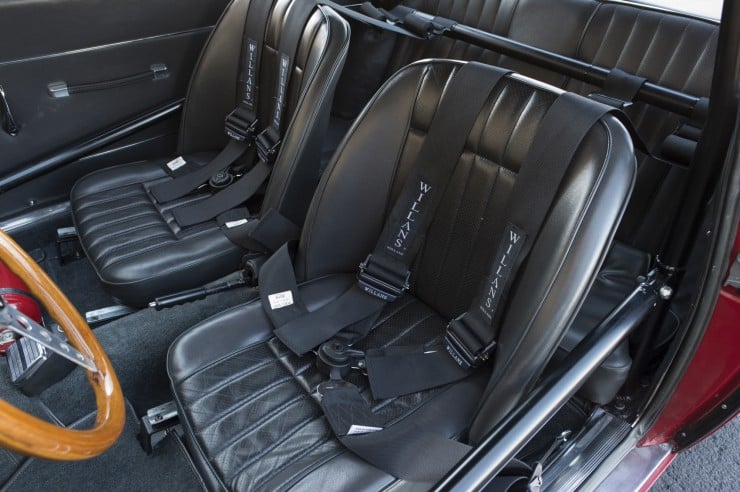 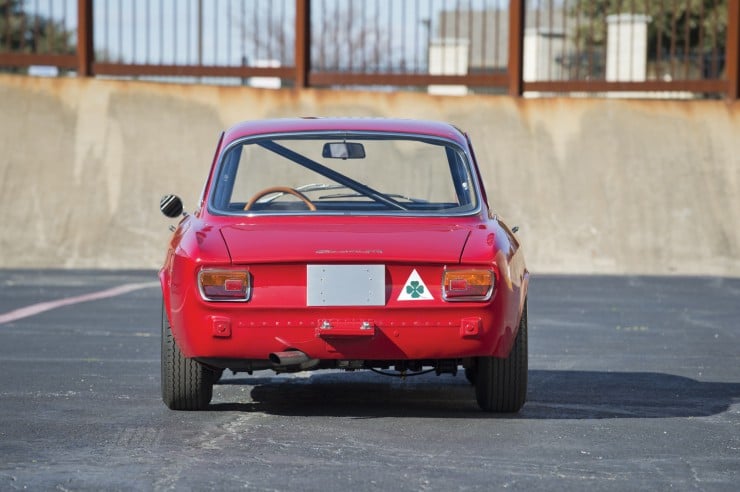 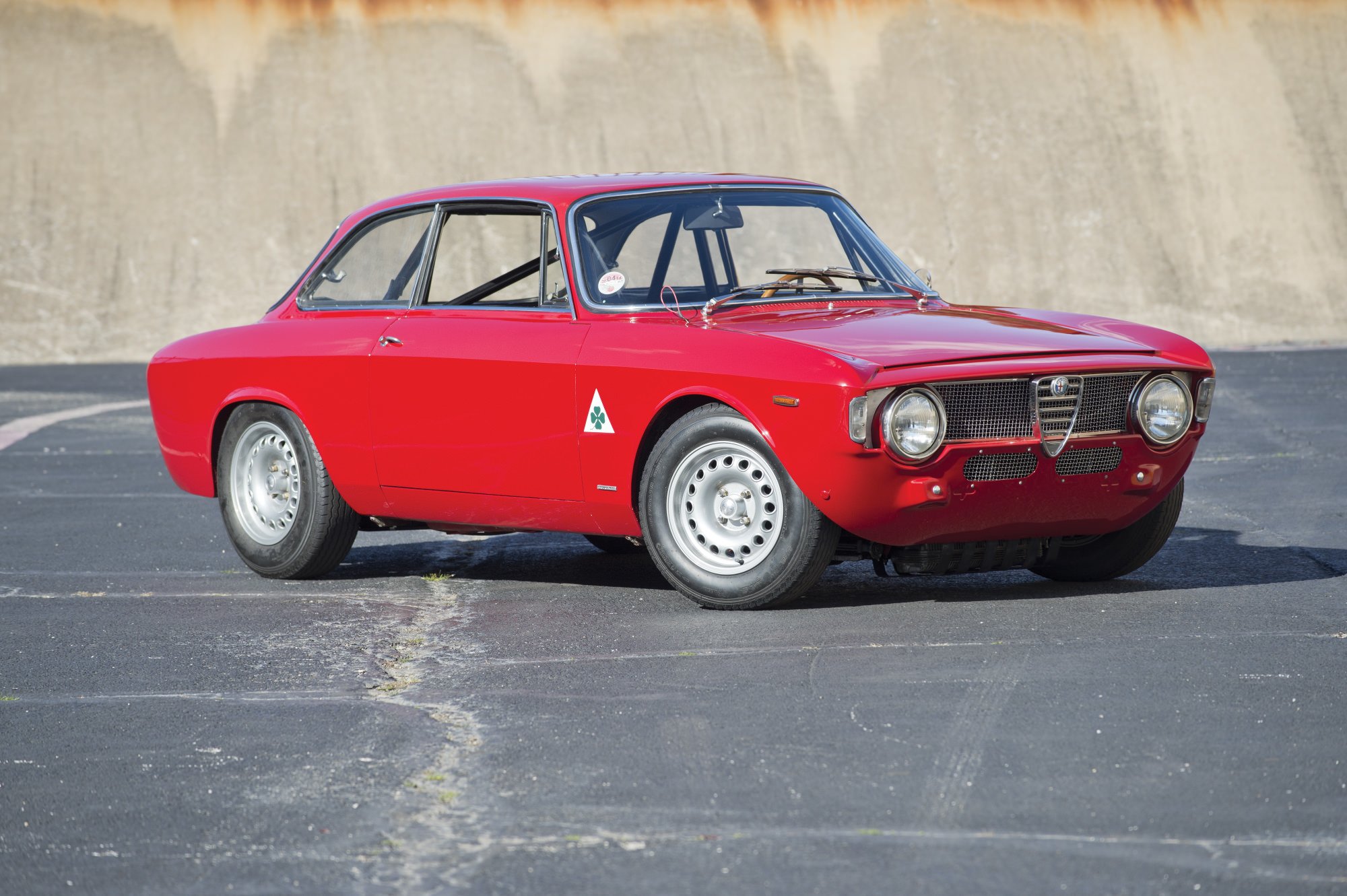