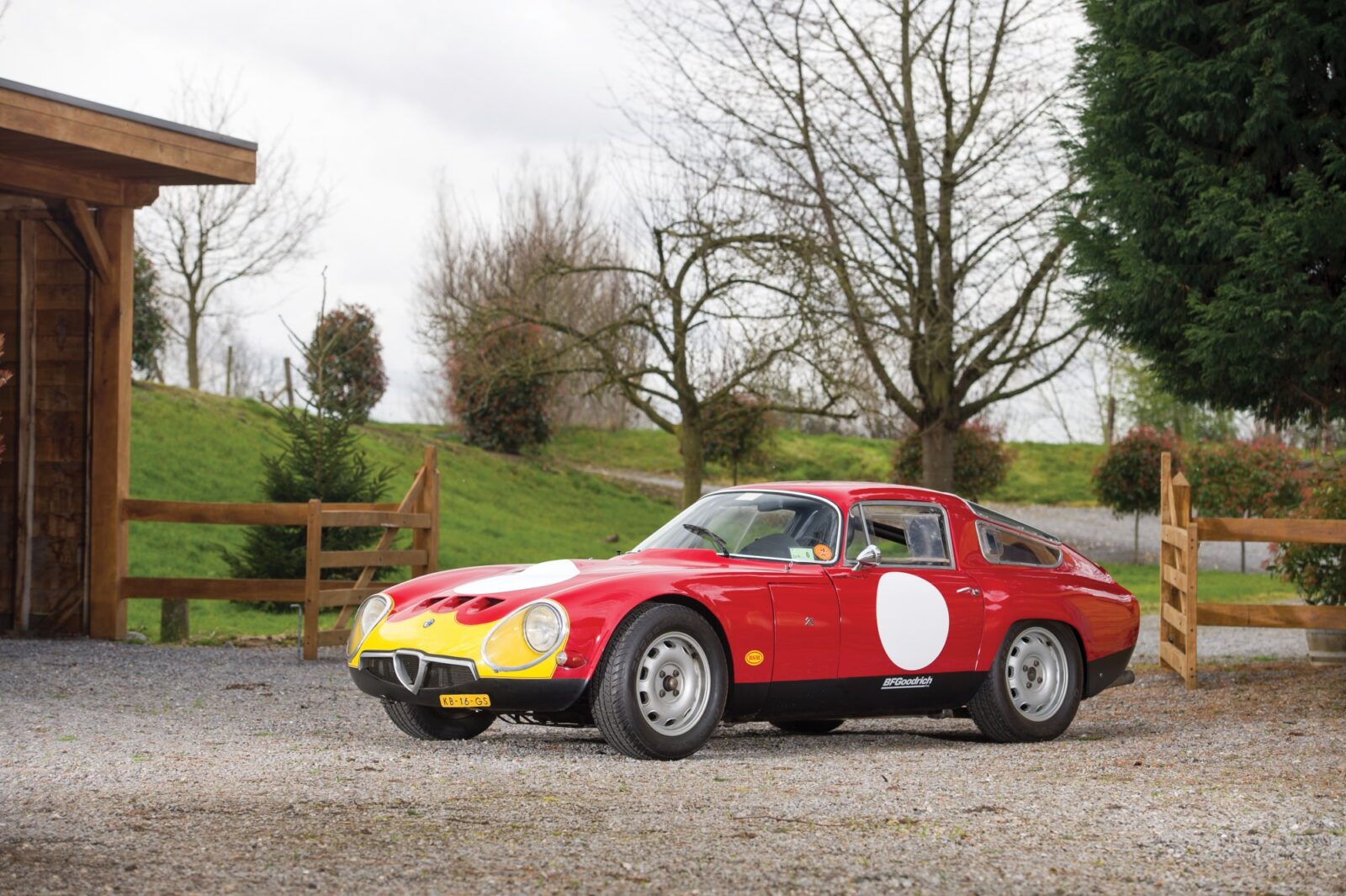 The Alfa Romeo Giulia TZ (Tubolare Zagato) is one of the most successful road racing Alfas of the 1960s, despite its dominance in European racing events it’s still more famous for its good-looks and its iconic Kammback tail – designed in collaboration with Wunibald Kamm himself.

Alfa rolled out the Giulia TZ in 1963, it was based on the 105 chassis but significant revisions were made, the Tubular Zagato was fitted with an ultra-lightweight tubular frame (for which it took part of its name) with a nose so low the engine had to be leant to one side.

The body was designed by Zagato and built from sheet aluminium with a Kammback that represented cutting edge aerodynamic theory for the day – and still produces impressive wind tunnel results all these years later. The kerb weight of the Giulia TZ is just 660 kilograms (1455 lbs) – this combined with the advanced aerodynamics and 160+ hp engine gave the little Alfa a top speed of 215 km/h (134 mph).

The race results of the Tubolare Zagatos read like a list of the most important road races in the world, the first class win (and 2nd overall) was the model’s racing debut at the Coppa FISA at Monza in November 1963. This was followed by a string of class victories including the 12 Hours of Sebring, the Targa Florio, the Nürburgring 1000 KM, the 24 Hours of Le Mans, the Tour de France, the Coupe des Alpes, the Tour de Corse, and the Critérium des Cévennes.

Alfa Romeo built just 101 examples of the Giulia Tubular Zagato and very few of them have survived to the modern day, the car you see here was the 39th model produced and it has an impressive in-period racing history including wins and podium positions. It’s being offered for sale by RM Sotheby’s with an estimated value of between €950,000 and €1,200,000, if you’d like to read more about it you can click here. 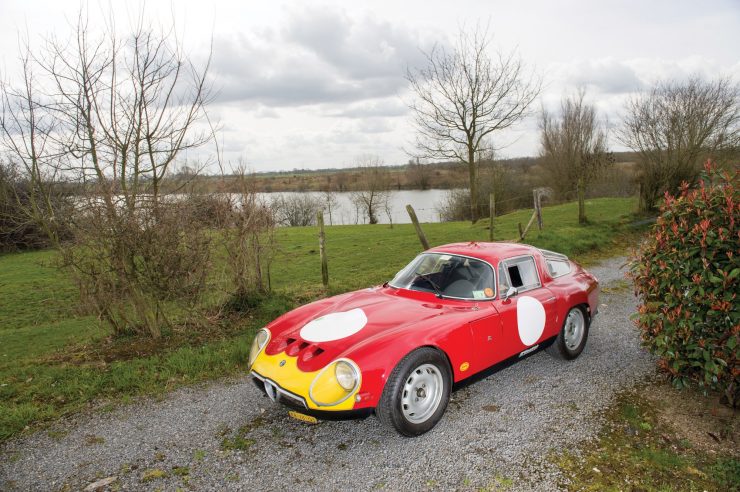 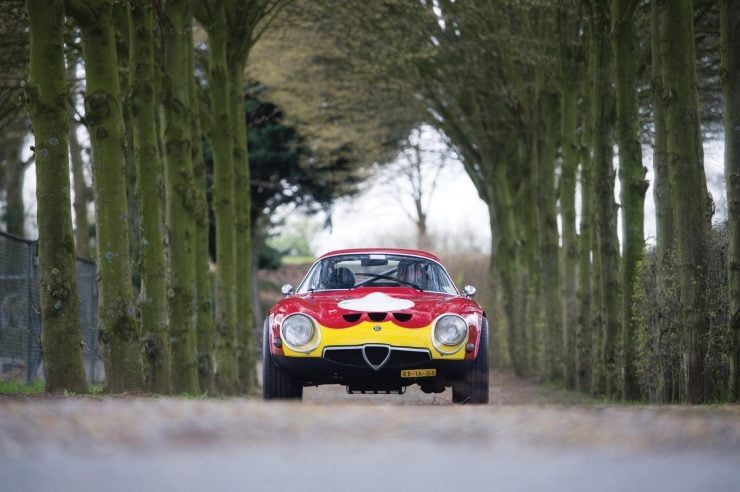 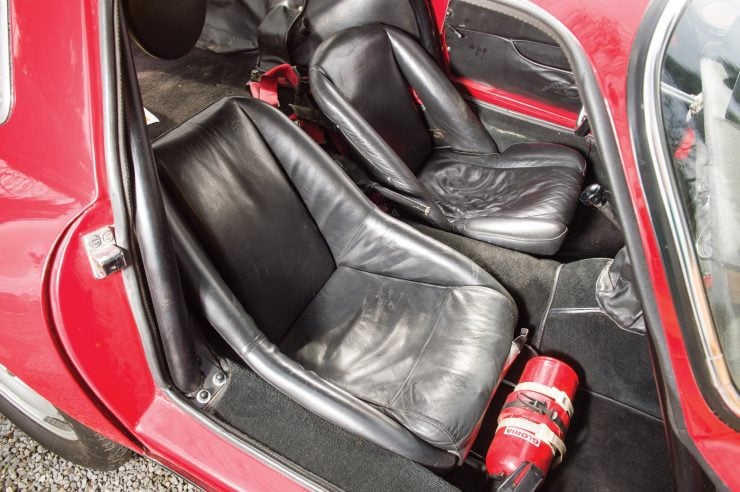 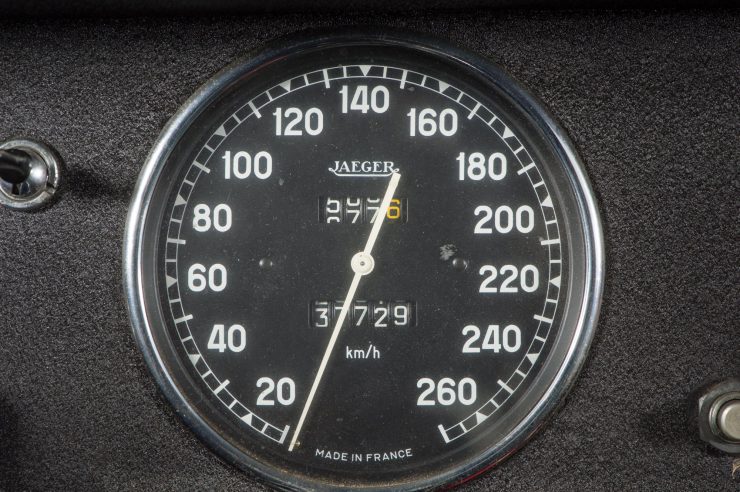 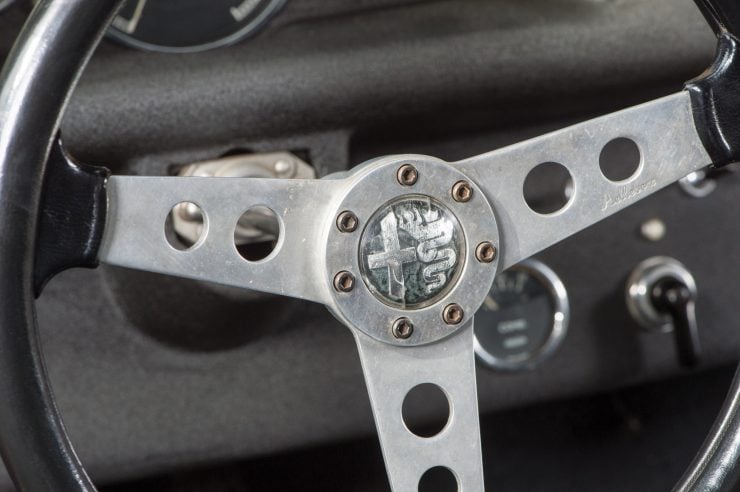 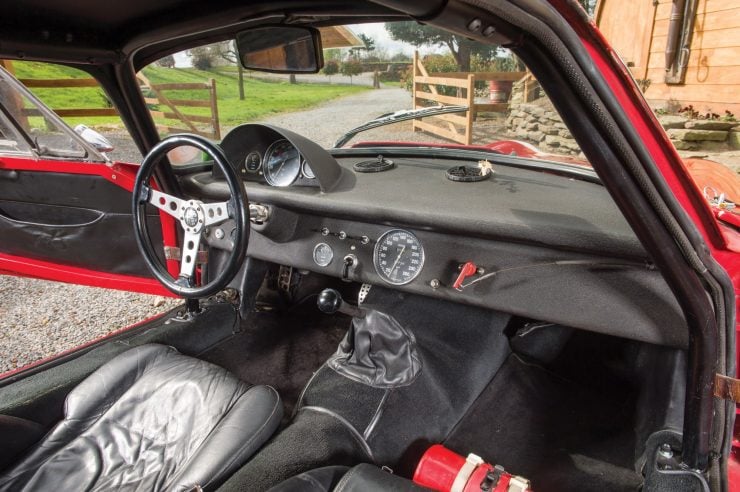 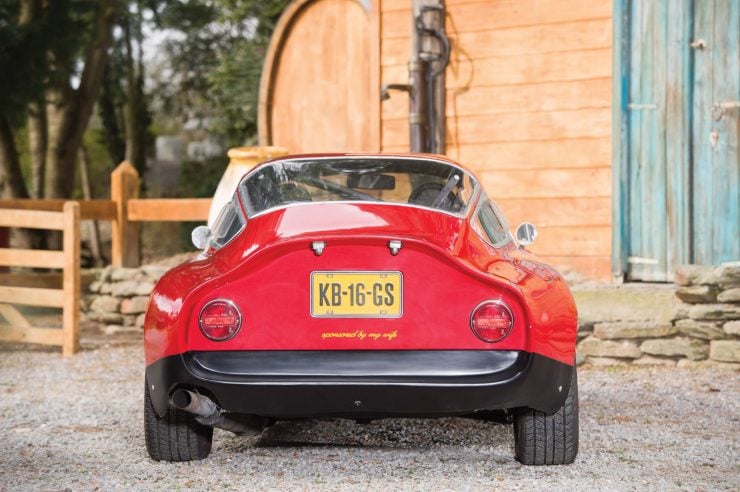 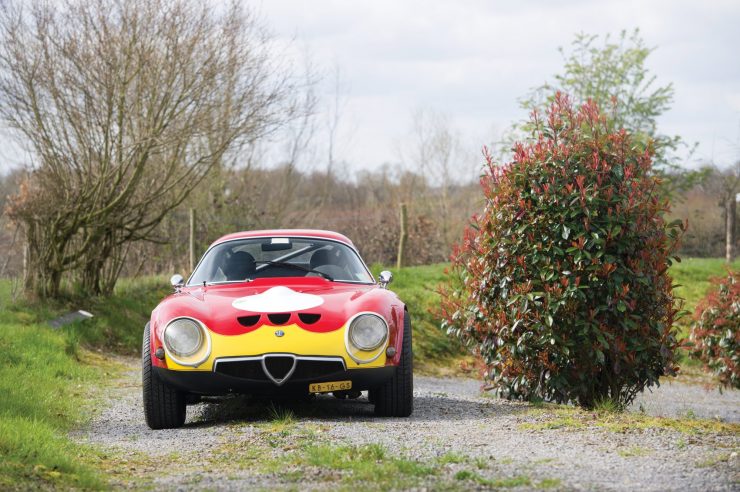 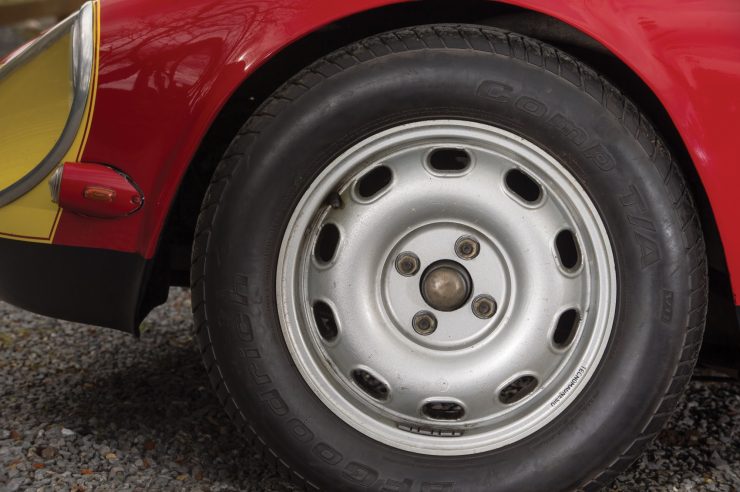 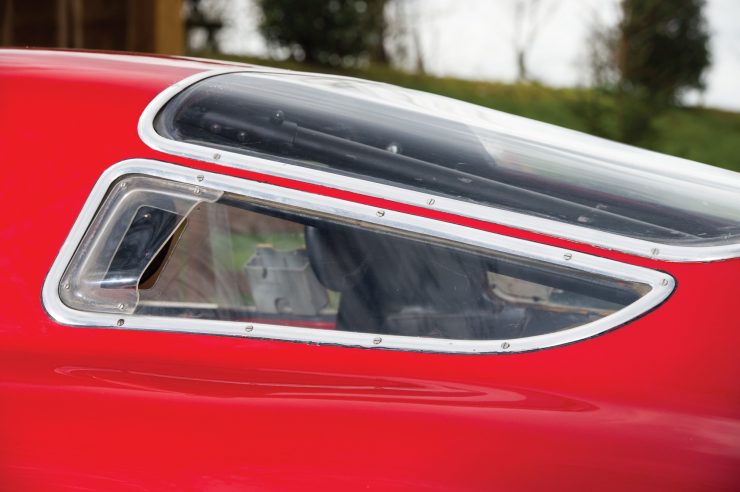 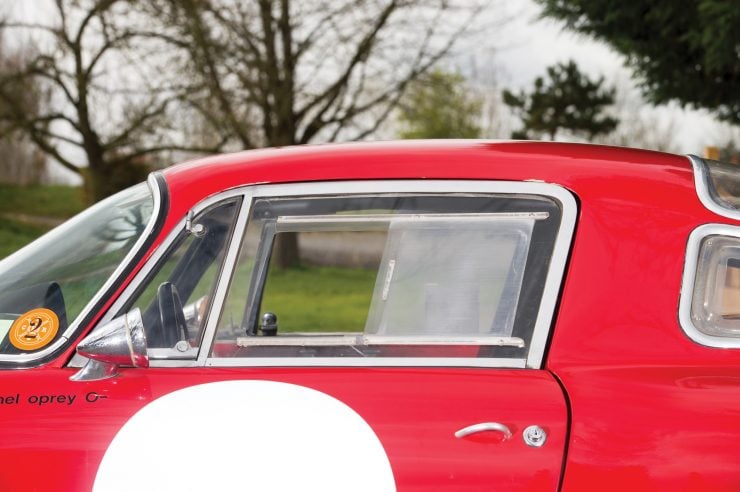 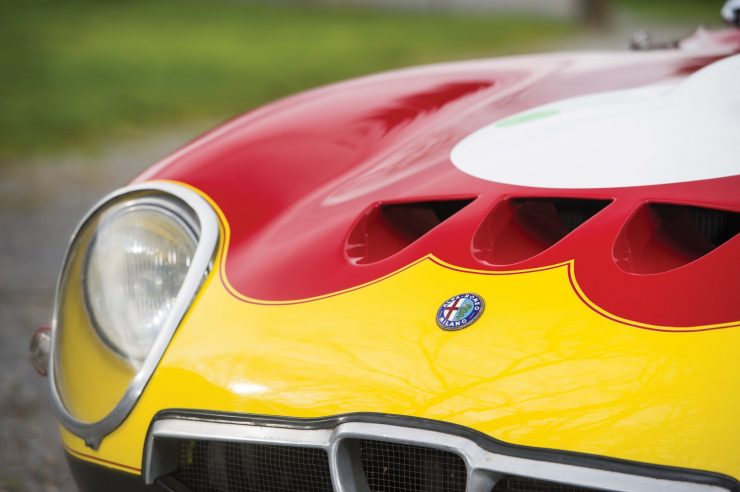 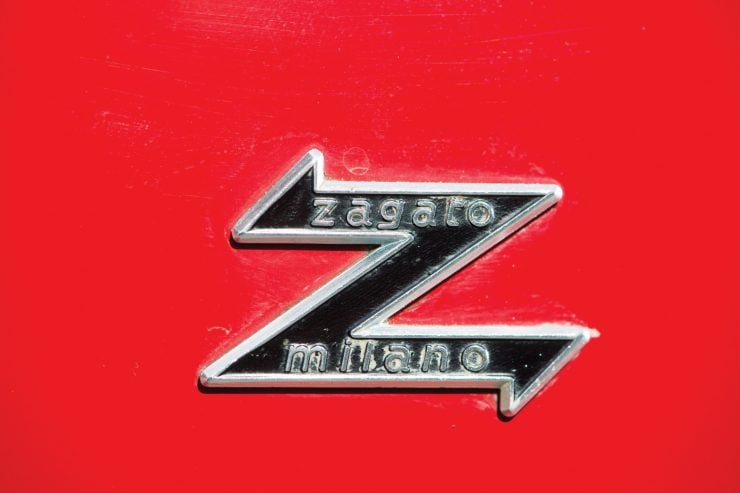 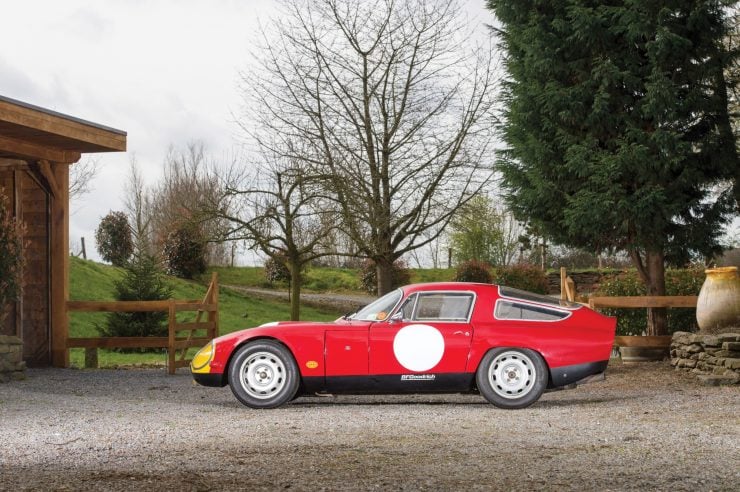 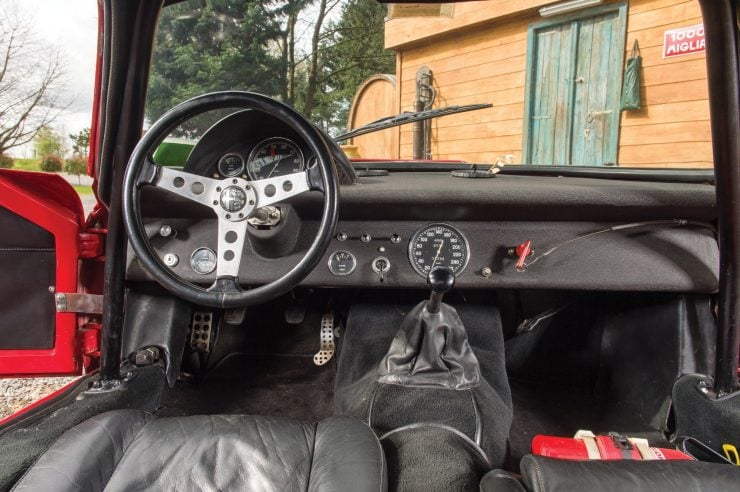 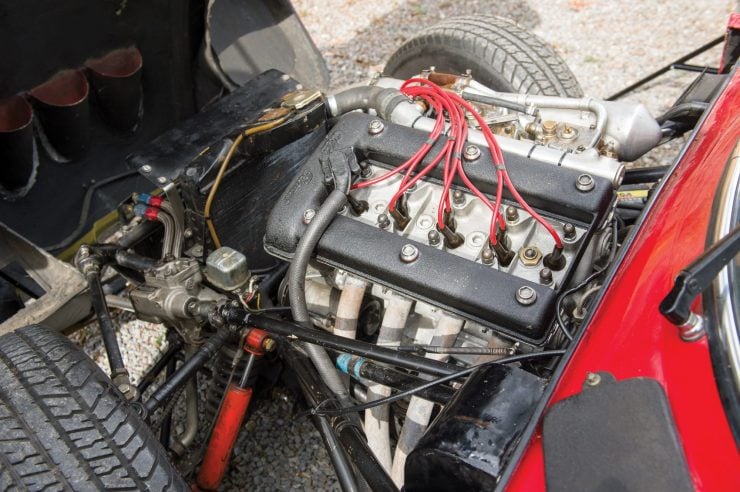 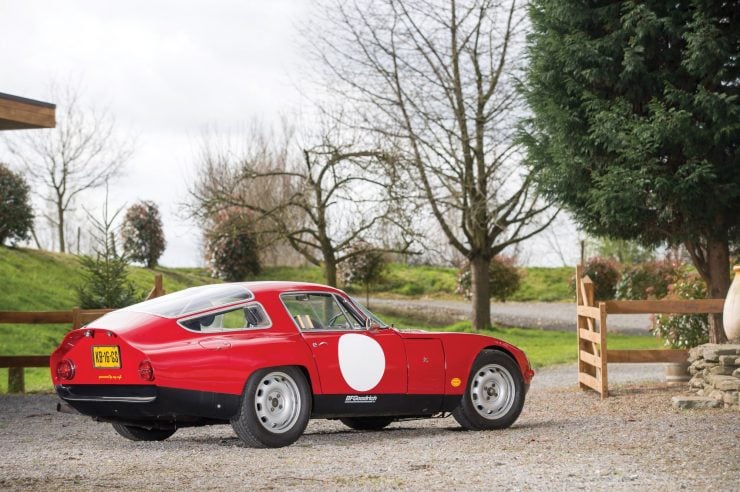 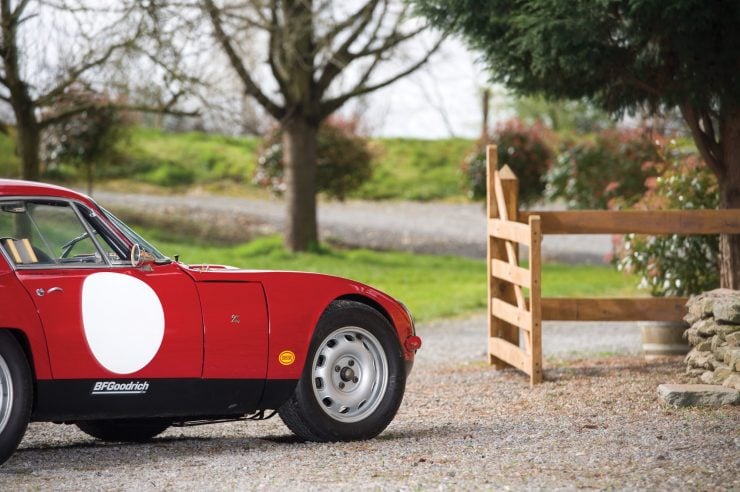