These aircraft bolt cufflinks are machined from bolts sourced from commercial passenger jets by the team at Plane, a small company run by two brothers in the United Kingdom who specialize in building an entirely unique line of products from repurposed aircraft parts.

This limited edition series of cufflinks are made from flight-used aircraft bolts, the team at Plane have extensive contacts in the aerospace world that they use to acquire everything from engine cowlings, to fuselage sections, to bolts like these.

To make the cufflinks each bolt is chemically cleaned before being machined on a CNC lathe, they’re then drilled and fitted with the collar or end cap. Once this is done they’re plated and polished, inspected, and boxed up ready for their new owner.

Just 100 sets will be made, each is fabricated by the Plane team at their workshop in the English countryside, and each comes in a full presentation box. 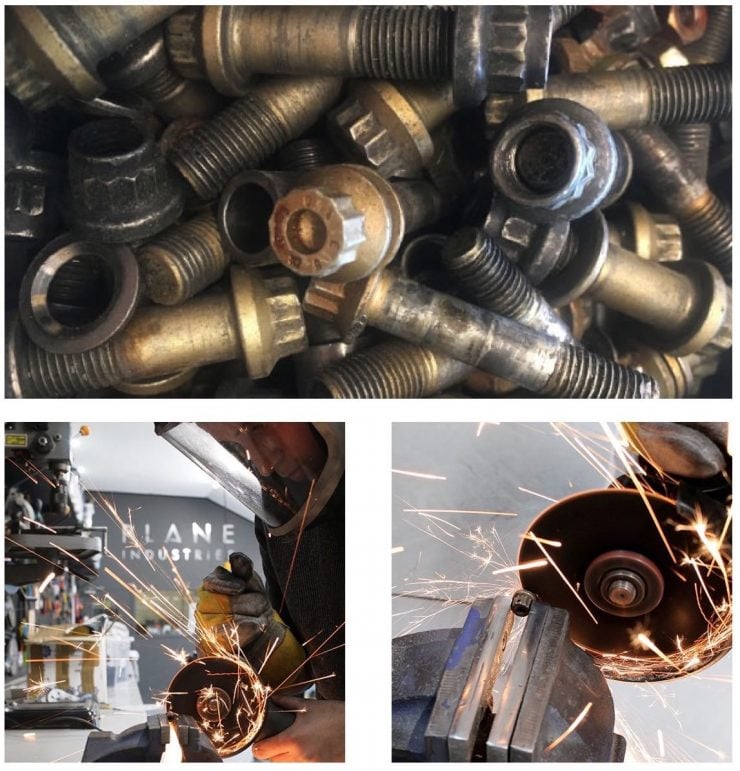 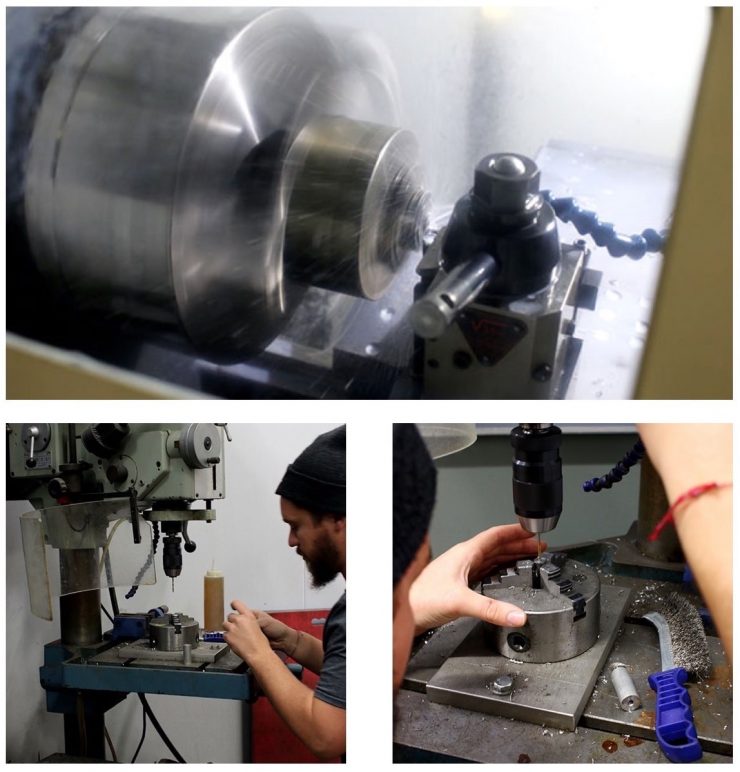 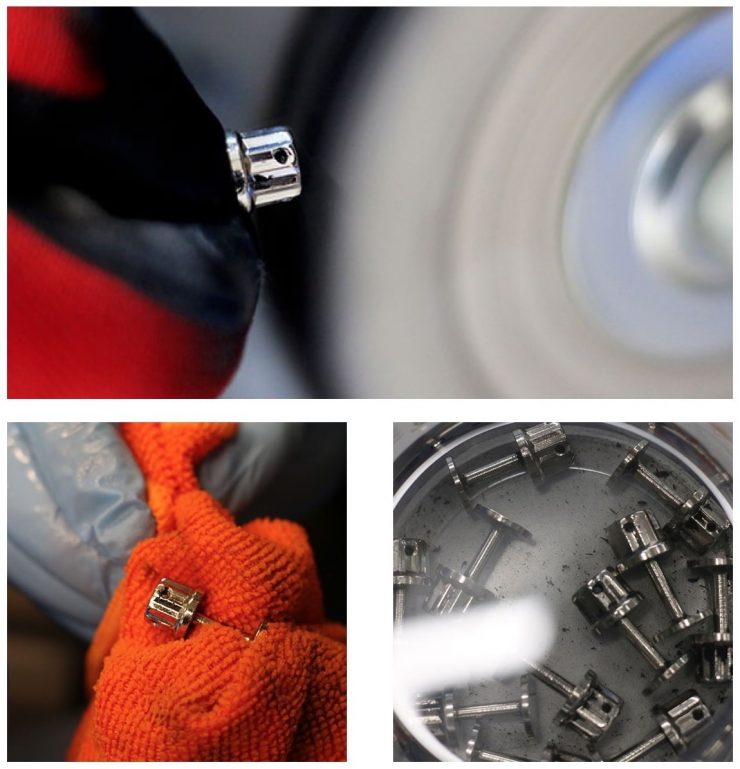 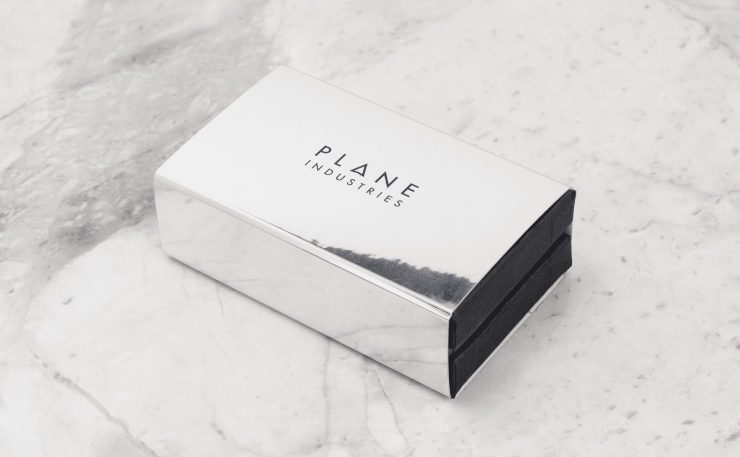