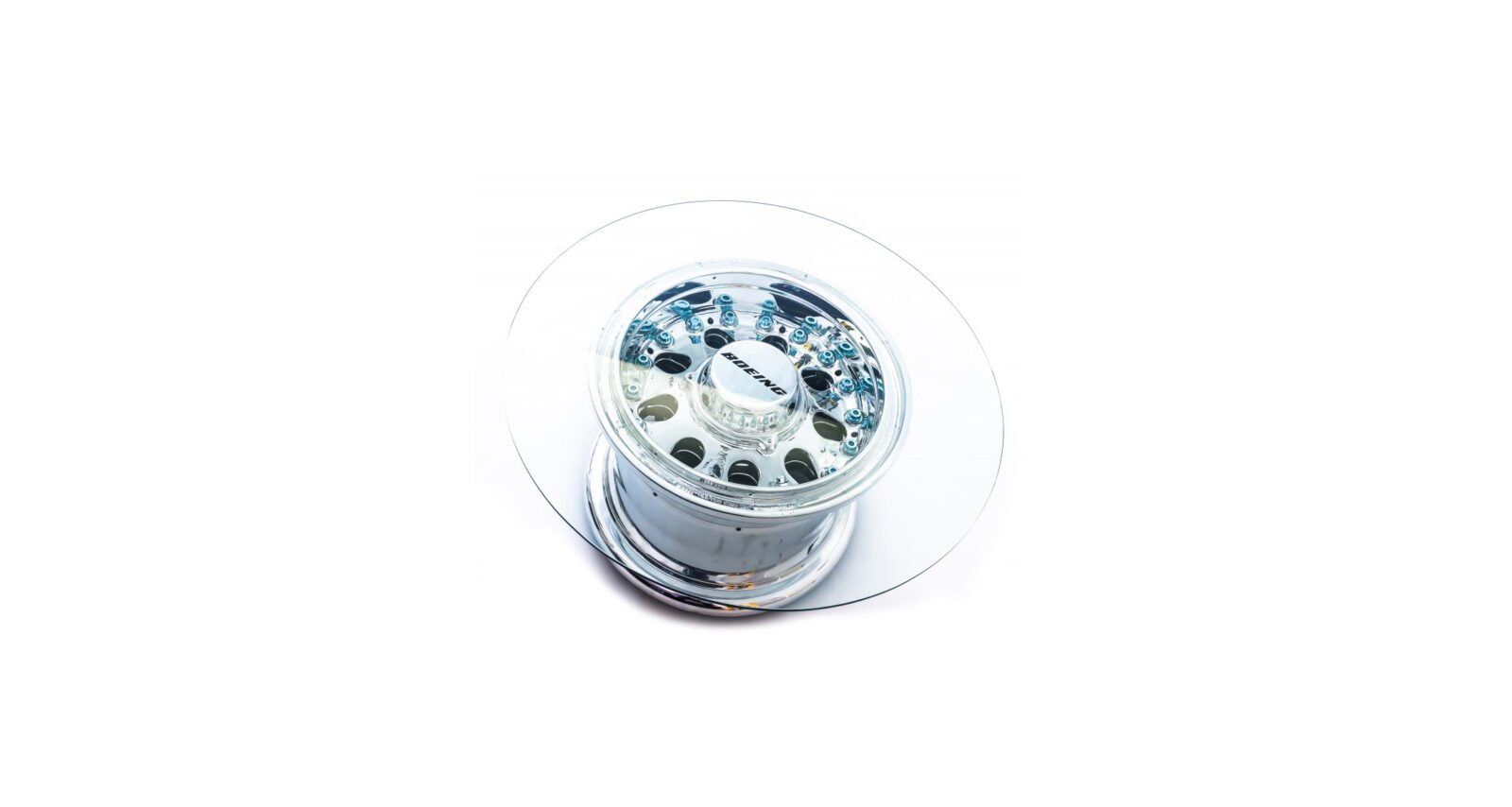 This Boeing 747 Wheel Table by Plane Industries is more or less exactly what it says on the tin – it’s an authentic Boeing 747 alloy wheel that’s been meticulously rebuilt into what is undeniably one of the greatest coffee tables money can buy.

Each wheel is sourced directly from the airline industry, wheels that have spent thousands of hours in service are selected, before having their two halves separated and chemically stripped.

Once the two halves of the alloy wheel have been taken back to bare metal they’re painstakingly polished for over 100 hours to a mirror finish. The inside of the table is powder-coated black, and a 40 inch piece of toughened and polished 8mm glass sits on top.

The completed coffee table measures in at 510mm high, by 610mm wide. The glass is 1100mm in diameter, and it weighs in at 70 kilograms. 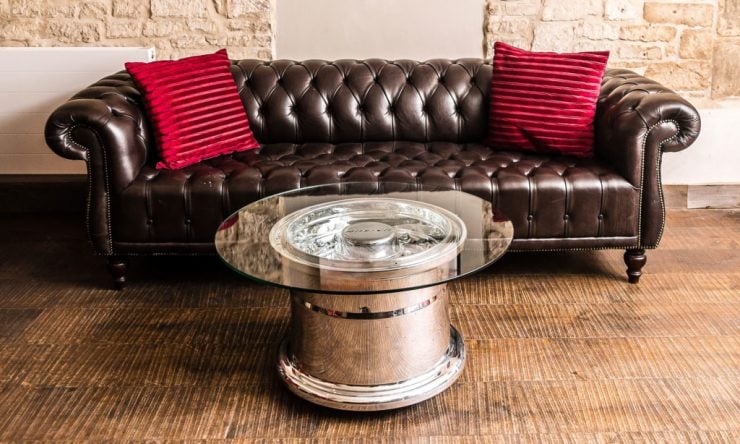 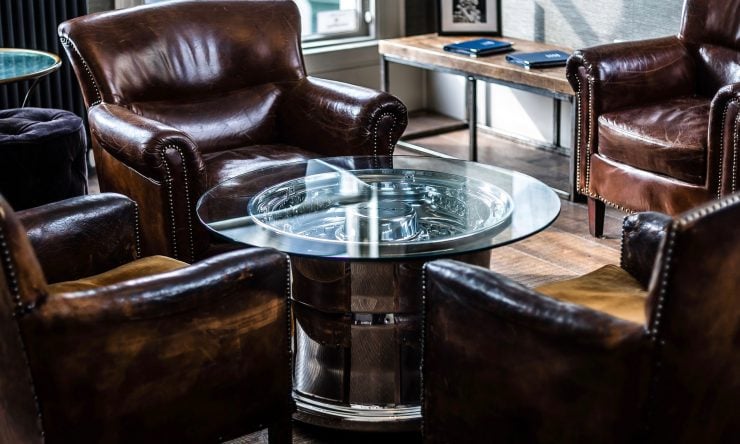 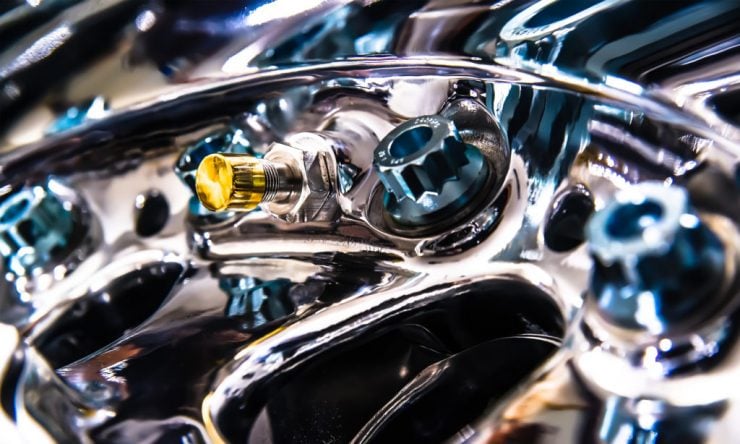 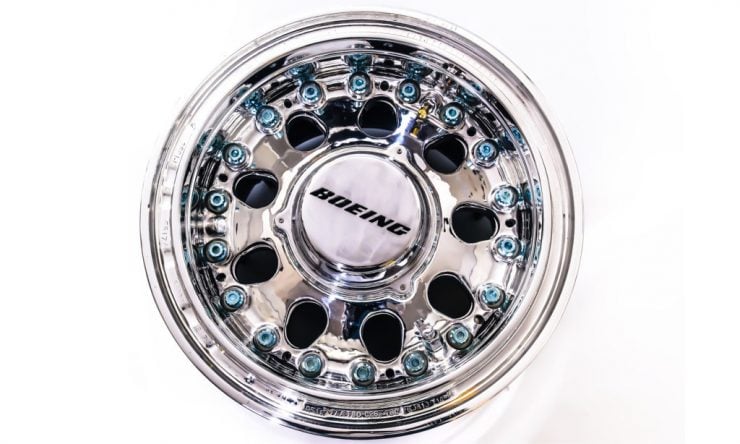 Published by Ben Branch - July 19th 2018
Related Posts
Williams: The Legendary Story Of Frank Williams And His F1 Team In Their Own Words