The Only One Ever Made: Ferrari 330 GTC Zagato Convertible 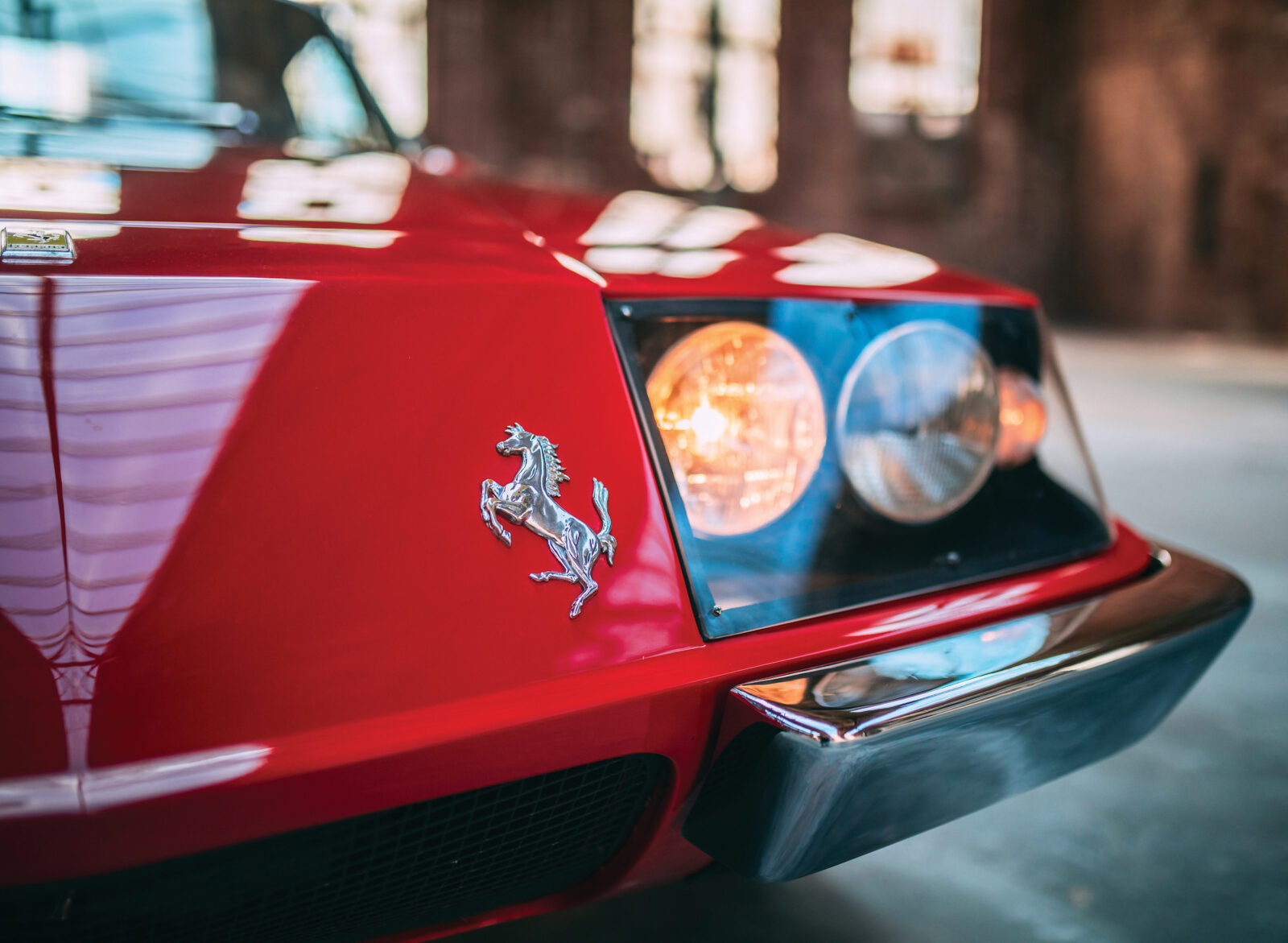 Just one example of the Ferrari 330 GTC Zagato convertible was ever built, and it owes its existence to a fender bender in 1972.

If not for the accident, the car would likely have forever stayed a standard Ferrari 330 GTC, and one of Zagato’s more unusual creations from the era would never have seen the light of day.

This car started life as a Ferrari 330 GTC, it was delivered through noted Ferrari dealer and three-time 24 Hours of Le Mans-winning racing driver Luigi Chinetti.

The first owner was Gerald L. Buhrman, of Ann Arbor who sold it on to Robert Kennedy (no relation) of Cambridge, Massachusetts. In 1972 Kennedy was involved in a minor accident which caused some limited damage to the front end of the car. Due to the special nature of car it was returned to Chinetti for repairs, and he took the opportunity to send the car back to Italy for an all-new body. 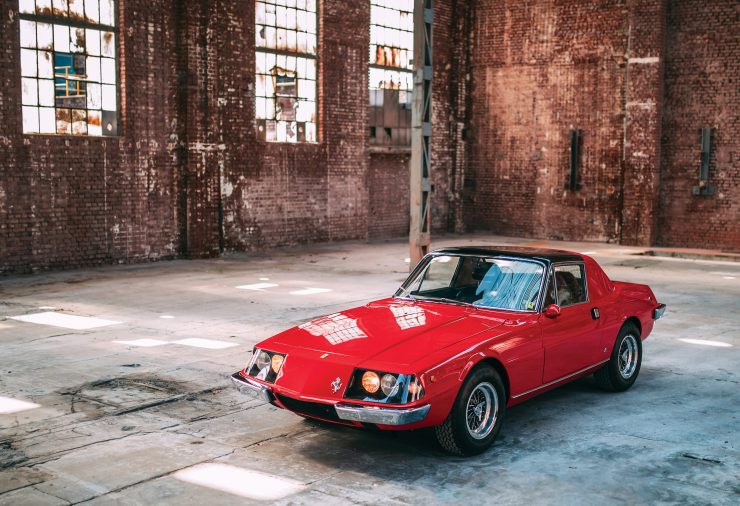 The car was shipped to one of the great automobile coachbuilders of the 20th century, Carrozzeria Zagato. Both Carrozzeria Carlo Marazzi and M. Gastone Crepaldi S.a.S were also involved in the project.

The new design is a complete departure from the 330 GTC, it’s been compared to Michelotti’s Daytona NART Spider and the headlights have a passing similarity to those on the Ferrari 365 GTB/4 Competizione. That said the 330 GTC Zagato stands freely as its own unique design, and it’s one of the few cars of the era to start out with ’60s styling and end up with ’70s styling.

Suspension was independent front and rear, with unequal-length wishbones, coil springs over telescopic shock absorbers, and an anti-roll bar up front and the same arrangement in the rear. Brakes were discs on all four corners, and the transmission had five forward speeds and reverse. 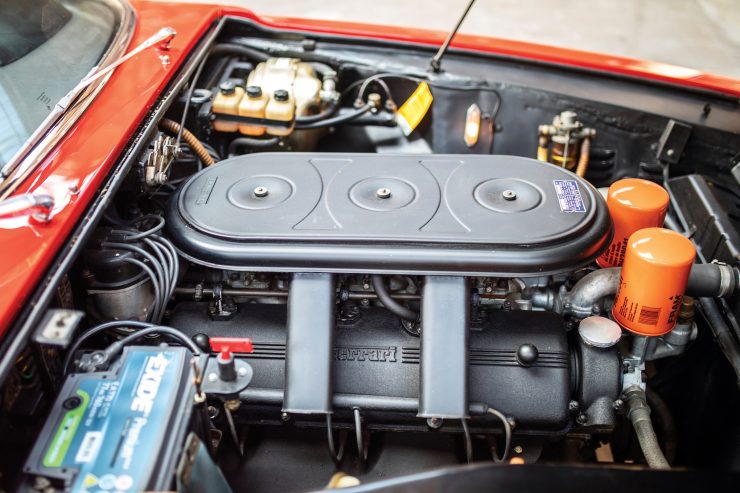 Zagato exhibited the 330 GTC Zagato on their stand at the 1974 Geneva International Motor Show, shortly after this it was featured in Quattroroute Magazine. Mr Kennedy, the former owner who had suffered the unfortunate mishap with the original car was quick to buy the newly rebuilt one-off Zagato. He loved it so much he kept it for decades, not parting with it until the 1990s.

The 330 GTC Zagato, Chassis #10659, was shown at the Pebble Beach Concours d’Elegance in 1996 and it’s been featured in a number of books including Antoine Prunet’s “The Ferrari Legend: The Road Cars”, and “Ferrari by Zagato” by Michele Marchiano.

In the years since, chassis #10659 became part of the Schermerhorn Collection, it was FIVA certified (in Holland) in 2004 and invited to take part in the Concorso d’Eleganza Villa d’Este. The car is currently a member of a German collection with servicing taken care of by Modena Motorsport in Langenfeld.

It’s due to roll across the auction block with RM Sotheby’s on the 25th of May, there’s currently no estimate listed, but if you’d like to read more about the car or register to bid you can click here to visit the listing. 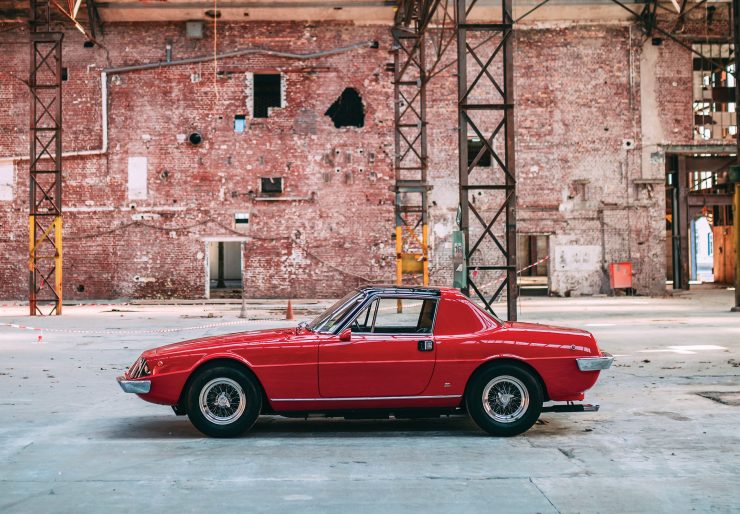 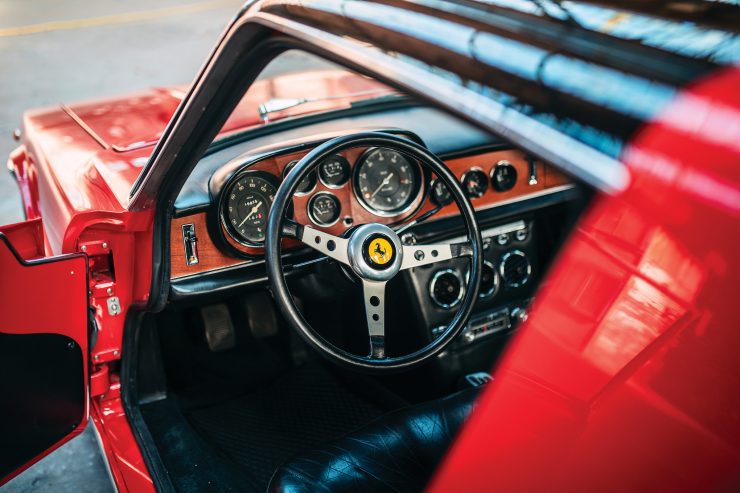 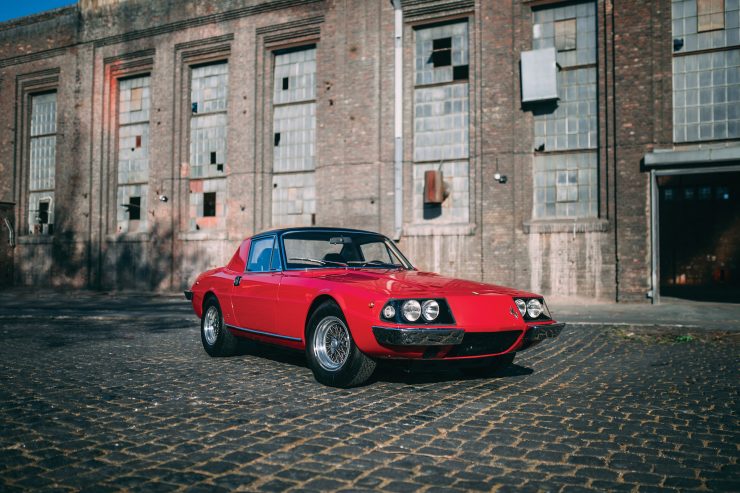 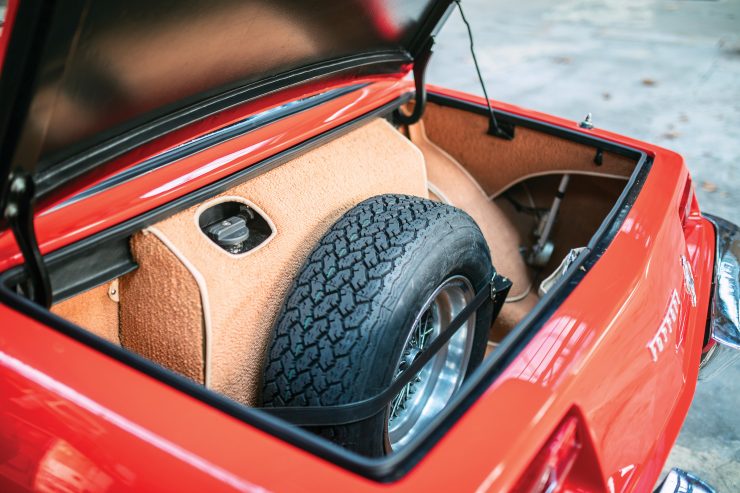 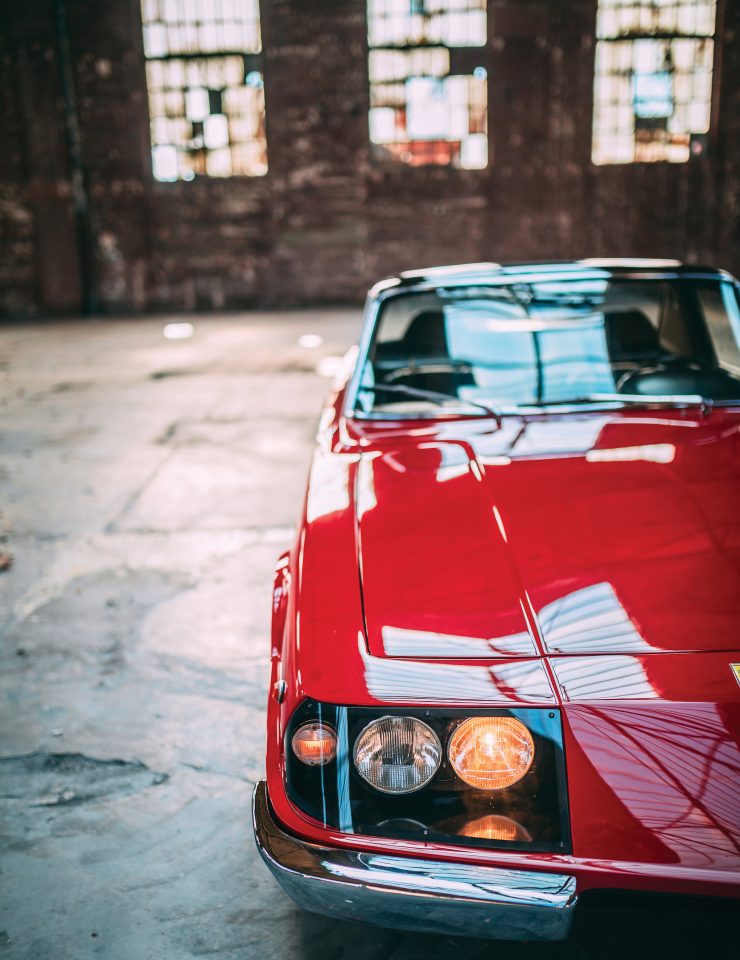 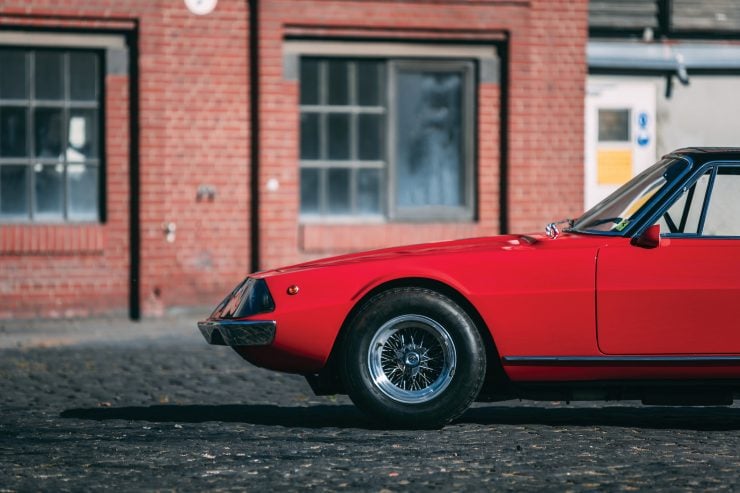 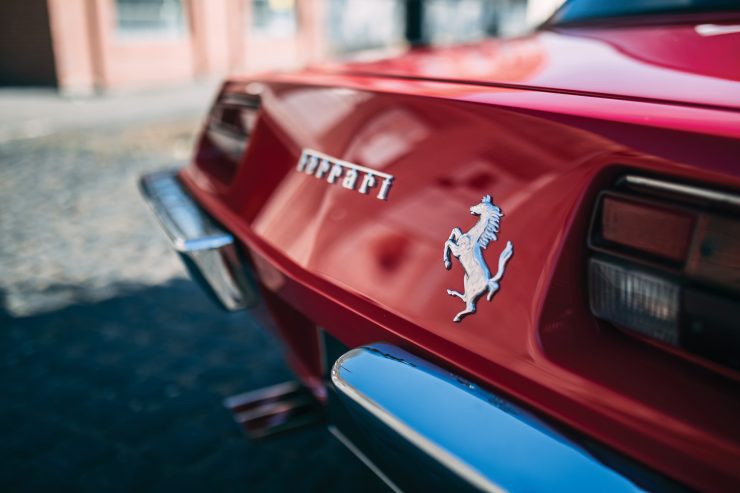 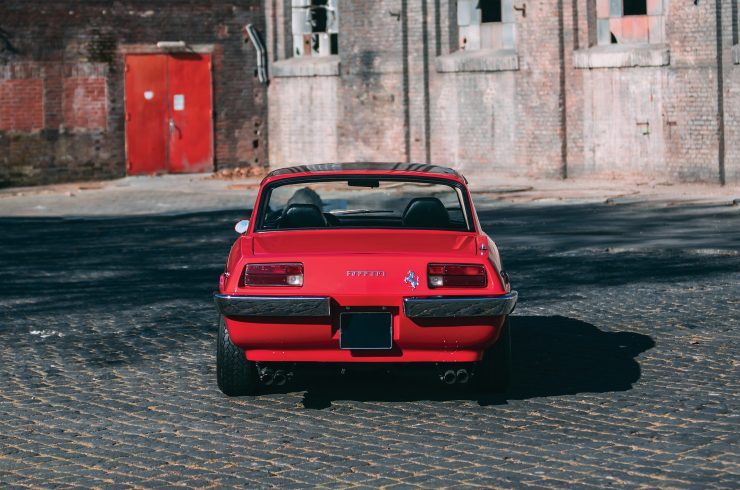 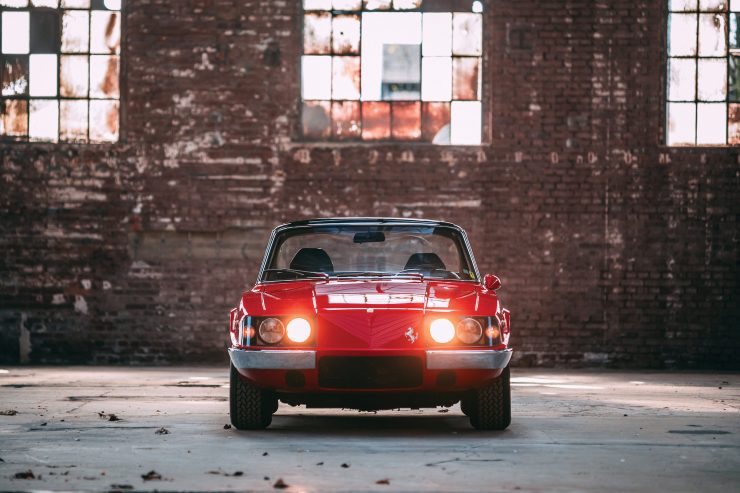 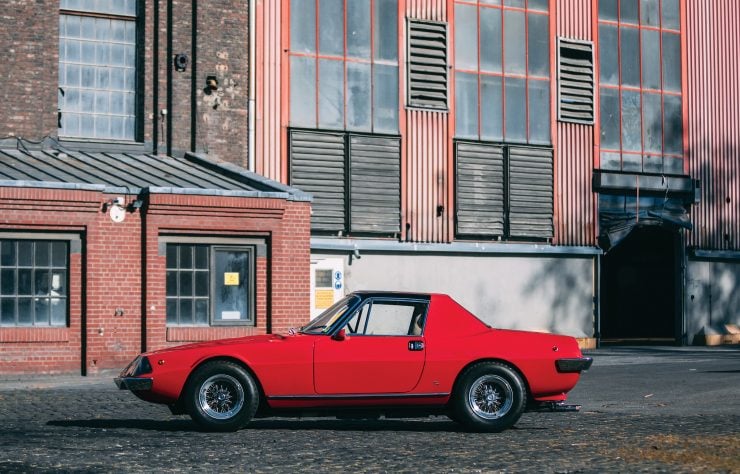 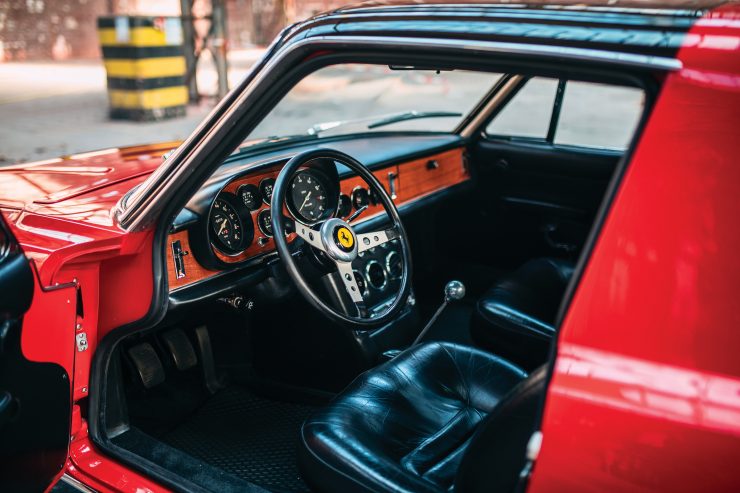 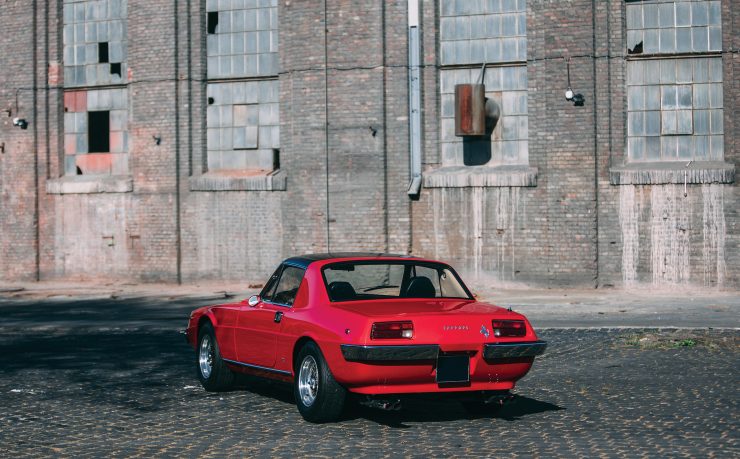 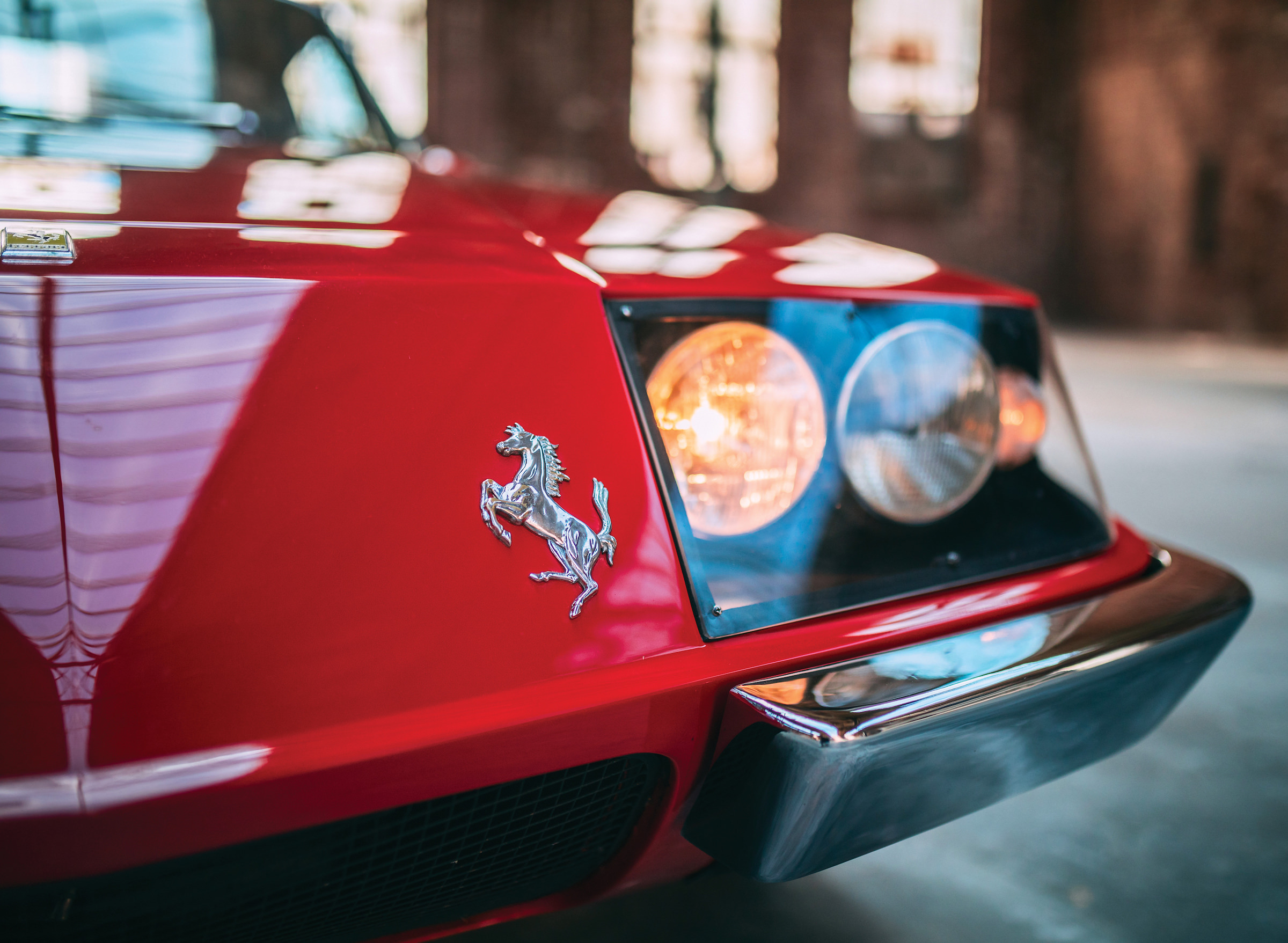