Documentary: The History of the MGB

This documentary about the history of the MGB, and to a lesser extent the history of MG as a whole, covers the development of one of the most famous sports cars in the world.

The MGB was a little unusual when it was first released in 1963, unibody cars were still relatively uncommon with many manufacturers still using body-on-frame construction.

If anything the MGB unibody was over-engineered and proved strong enough in years to come to handle far bigger engines including straight-sixes and V8s without needing any bodywork strengthening. 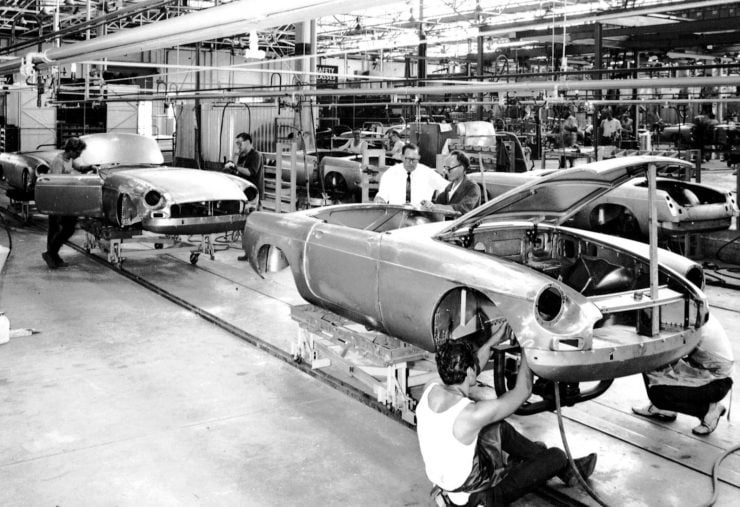 Over the course of its 1963 to 1980 production run MG would build almost 500,000 examples of the MGB in both roadster and GT coupe form. Most were exported to the United States but many were sent to Australia, New Zealand, Canada, South Africa, and Europe.

The little roadster proved so popular that it was reborn in 1992 as the MG RV8 and sold until 1995. The RV8 was the car that many felt MG should have released in the late 1960s, it was powered by the alloy Rover V8, featured a 5-speed transmission, and it could do the 0-62 mph dash in just 5.9 seconds.

Today the surviving MGBs, of which there are many, are enjoying a surge in interest and popularity. They offer a very affordable entry into the world of classic car ownership with unparalleled access to spare parts and information.

MGBs are prized for their handling, and those that have had the popular Rover V8 conversion done are capable of embarrassing far more modern sports cars. 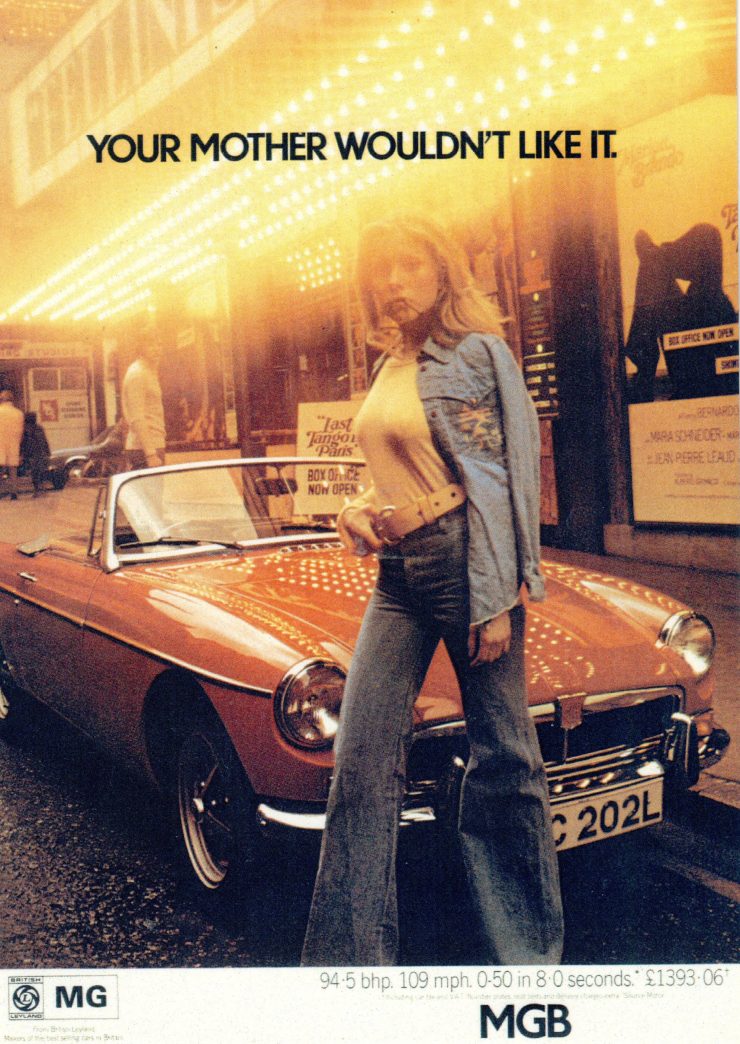 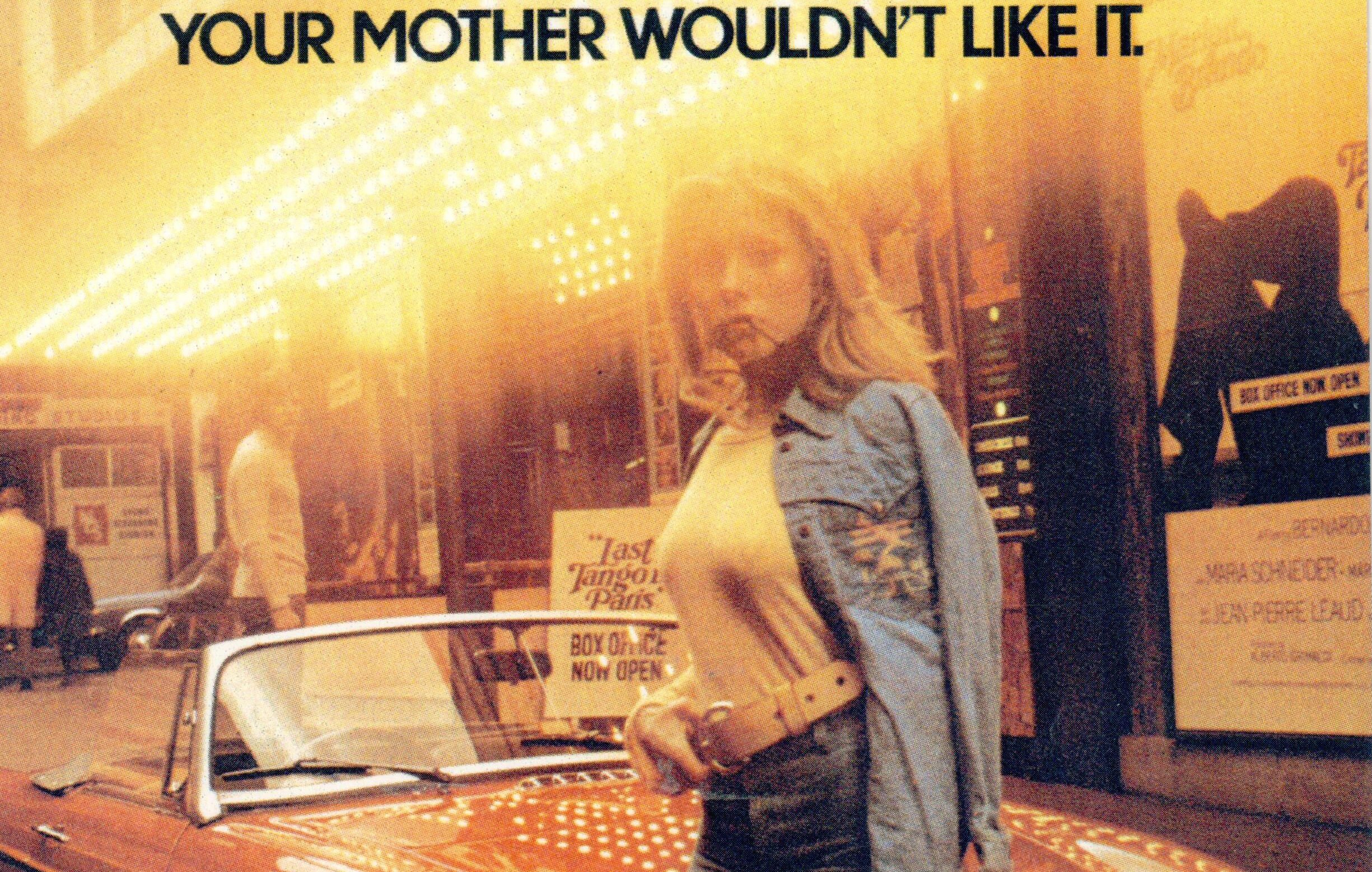