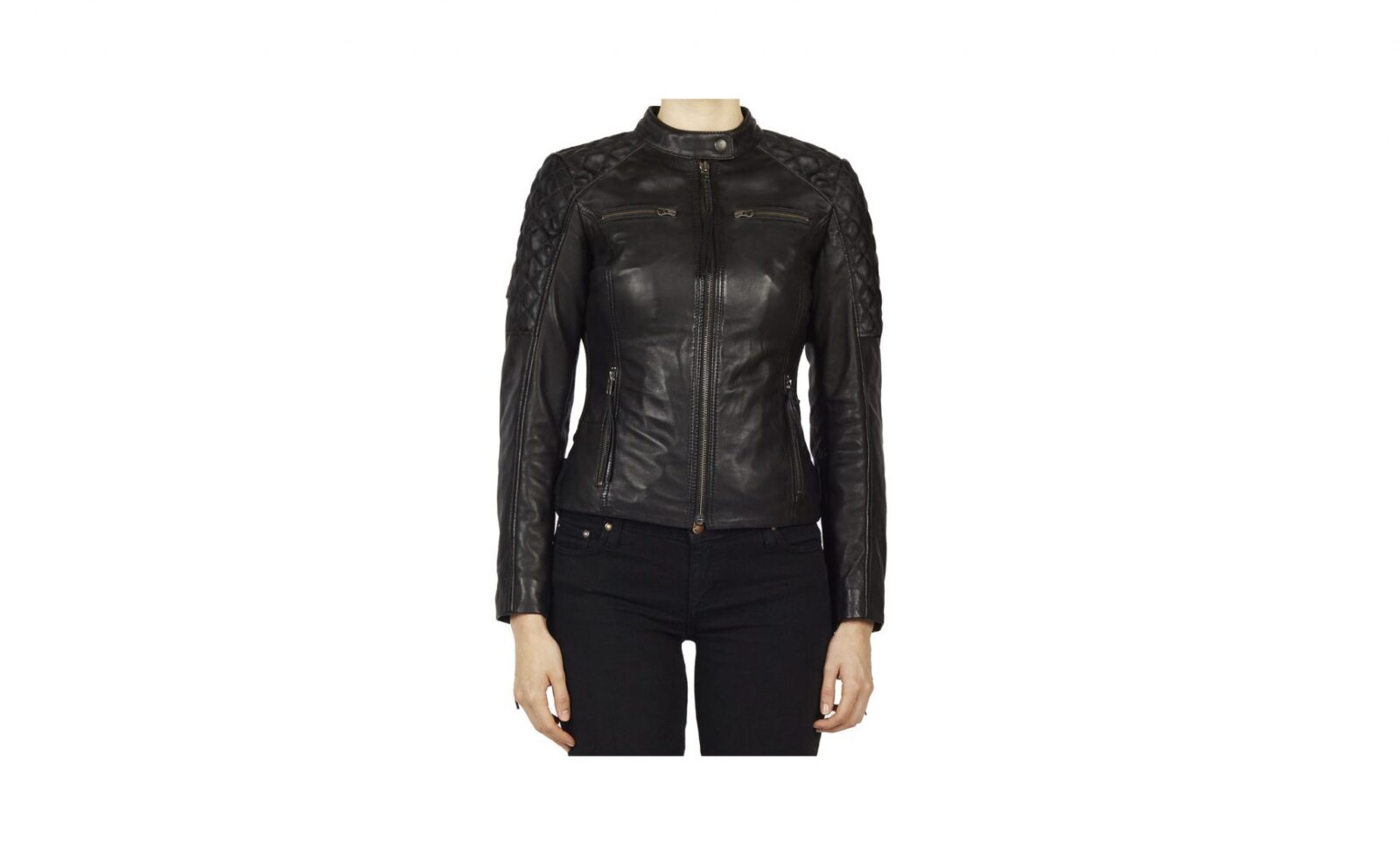 Black Arrow is an Australian motorcycle gear company that was founded to provide a equipment specifically for female motorcyclists. Each of their jackets and other products have been developed to fit the female form, rather than as a female version of a pre-existing men’s product.

The Ain’t No Sissy Leather Jacket you see here has a 100% leather outer shell with a satin lining and Dupont Kevlar® lining patches in common abrasion areas. For added impact protection it has removable Level 1 CE-approved back, shoulder and elbow armour, as well as buckle straps at the sides for tailored adjustment. 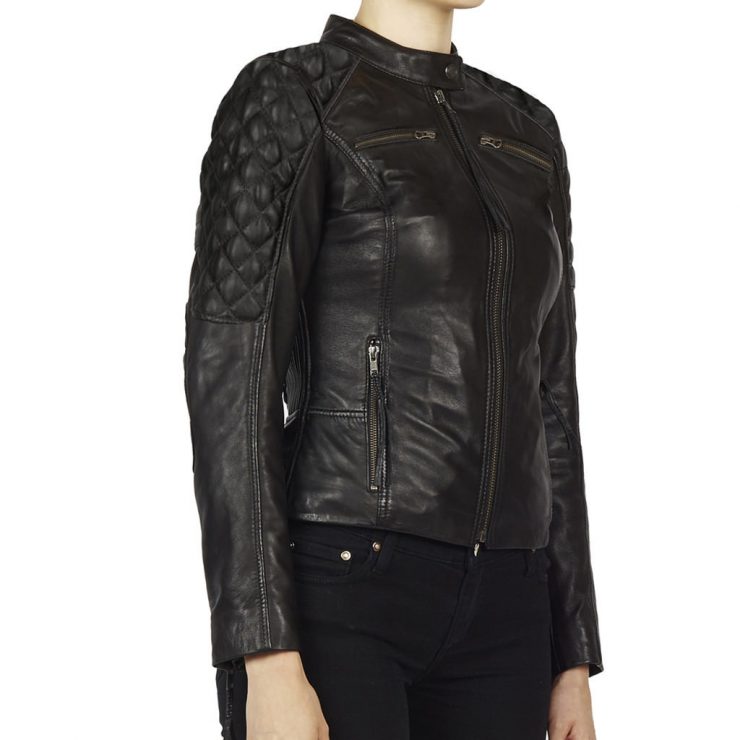 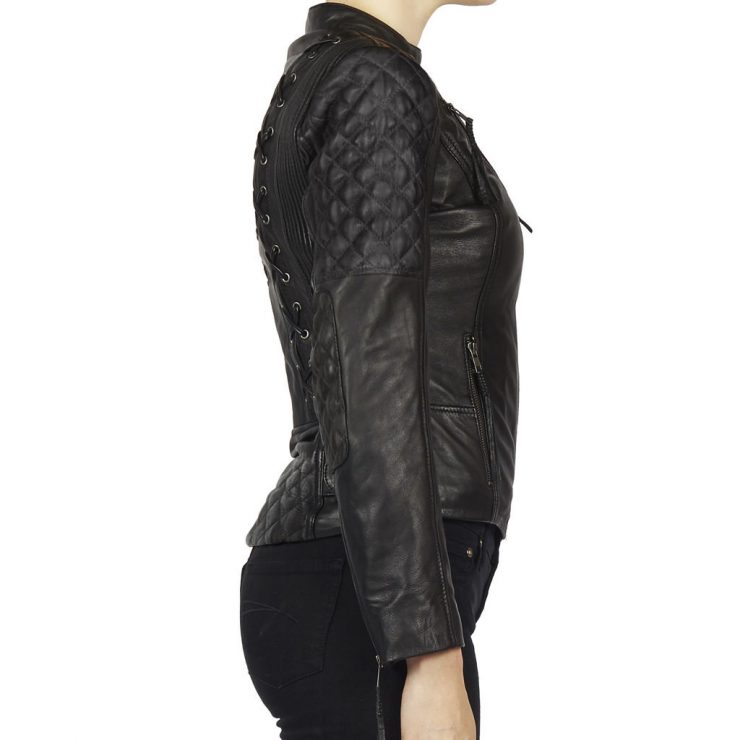 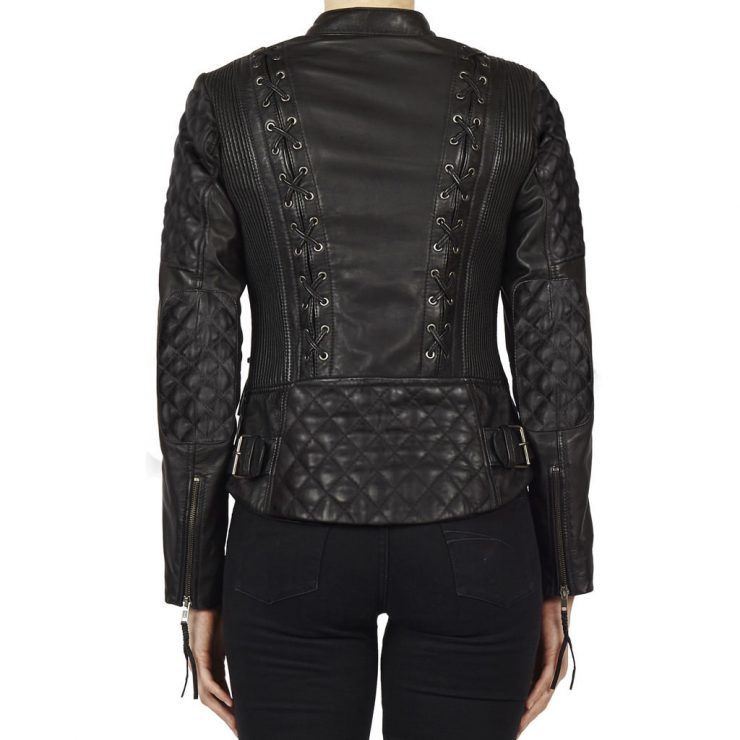 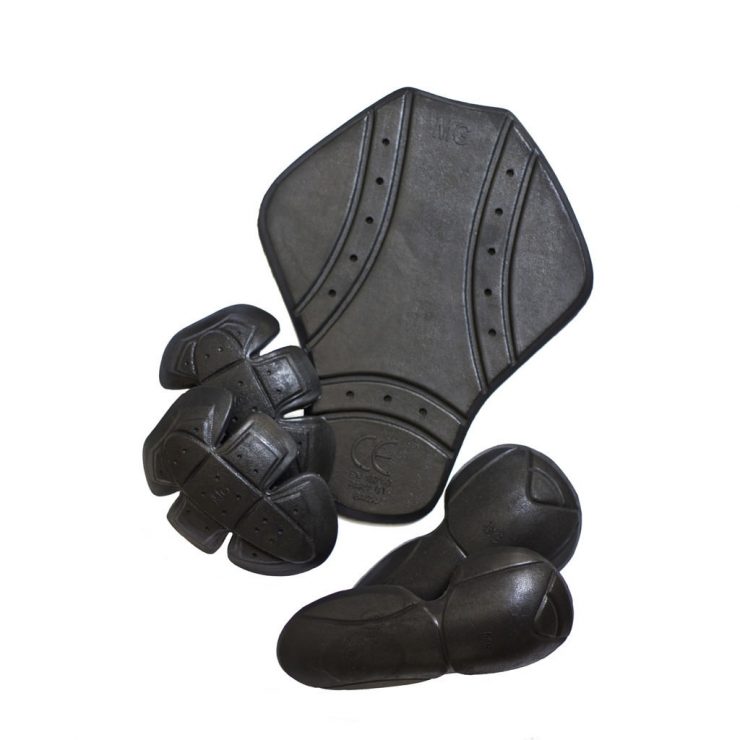 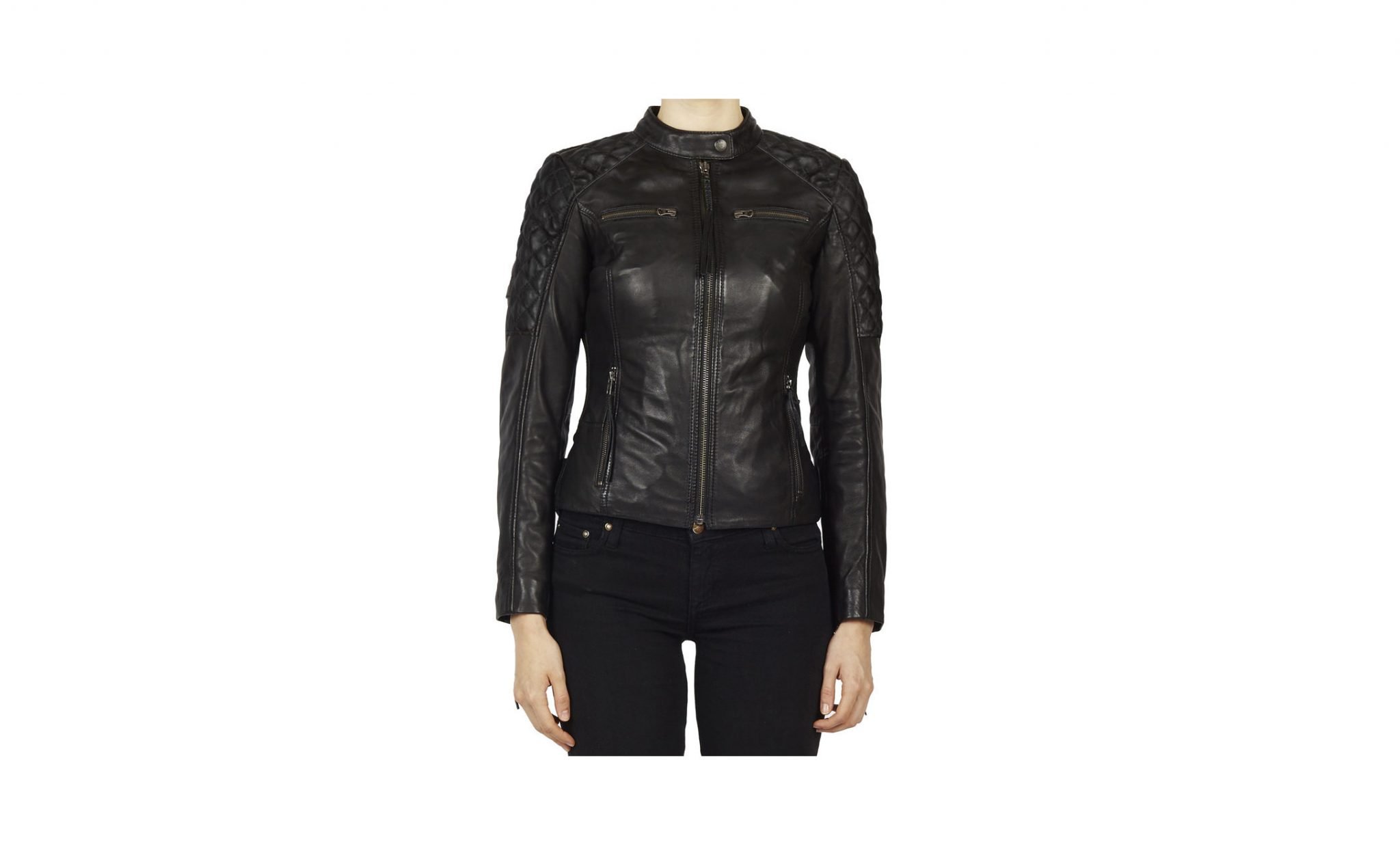