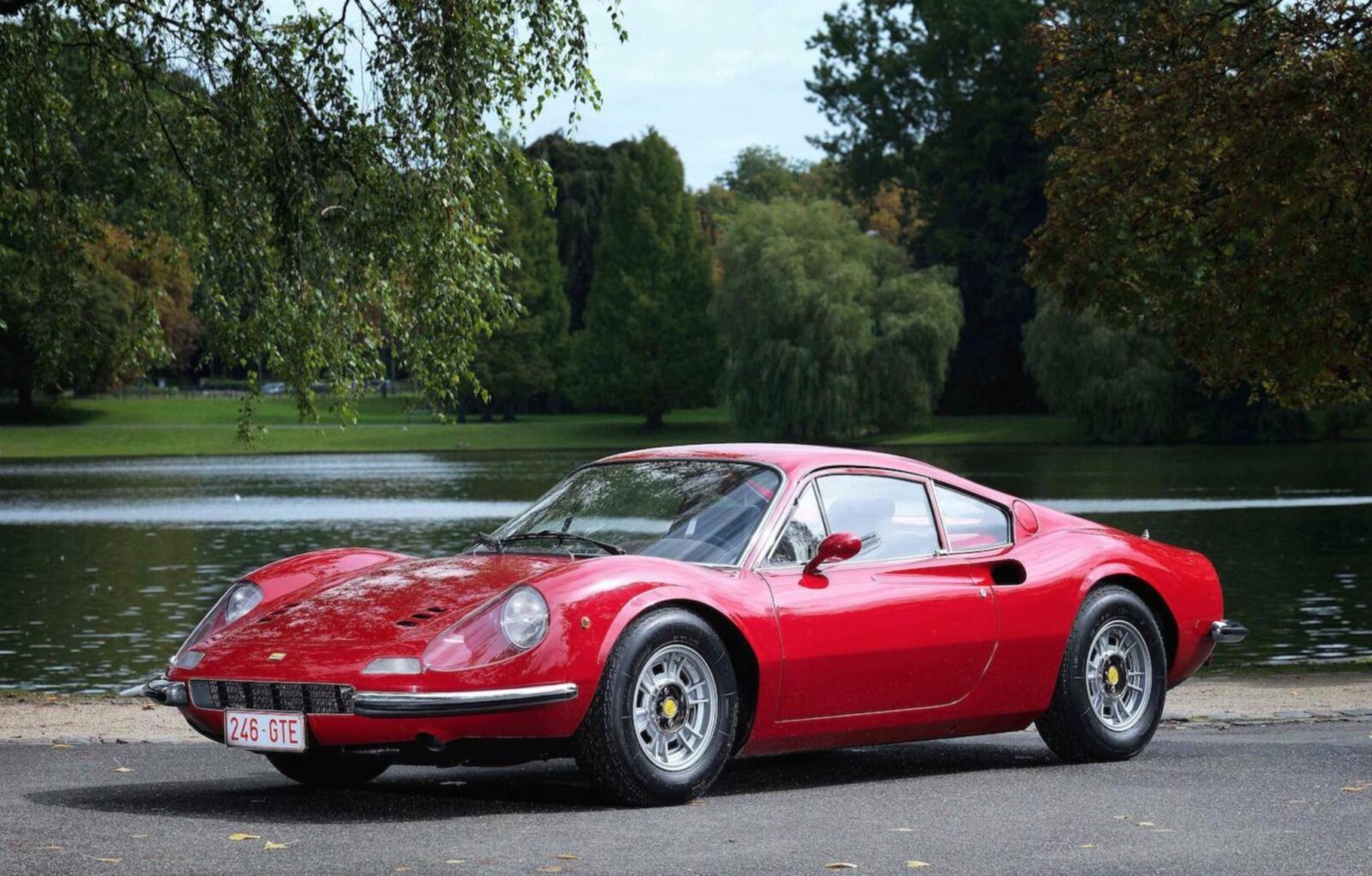 The Dino series produced by Ferrari between 1968 and 1976 was developed as a direct competitor to the Porsche 911 – the German sports car had been a hugely successful model for Porsche and Enzo Ferrari realised that he could enter the same market segment if he had a smaller-engined car built to a similar size as the 911.

It was decided early on to use the Dino name for the new car and no Ferrari badging was present until the Dino 308 GT4 cars were being produced in the mid-1970s. Rather than using the large V12s from the main Ferrari production line, the Dino was fitted with the V6 that had been designed by Dino Ferrari and Vittorio Jano for use in Formula 2 racing.

The engine initially had a displacement of 1.6 litres, the first production car it was used on was the beautiful Fiat Dino – a car produced at the request of Enzo Ferrari so he could homologate the V6 for racing.

The first Ferrari Dino was the 206, an aluminium-bodied Leonardo Fioravanti/Pininfarina designed coupe built by Scaglietti. There difficulties and expense of building in aluminium led to lower production volumes and it wasn’t until the more powerful steel-bodied Dino 246 GT came along that production volumes soared.

The Dino 246 GT you see here was delivered new in Italy before making its way to Belgium where it’s lived ever since. It was restored to better than new condition in 1991-1992 and has seen very little use since then. If you’d like to read more about it or register to bid you can click here to visit Bonhams – it’s due to sell on the 13th of May in Monaco, with an estimated value of between €250,000 and €350,000. 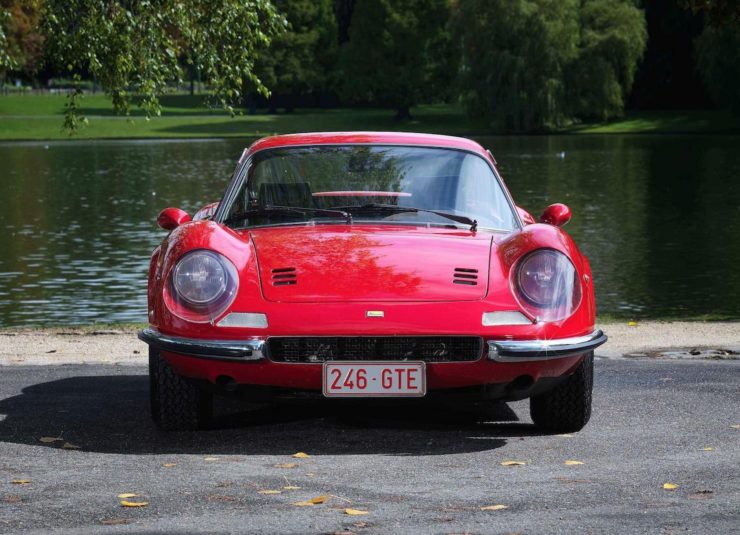 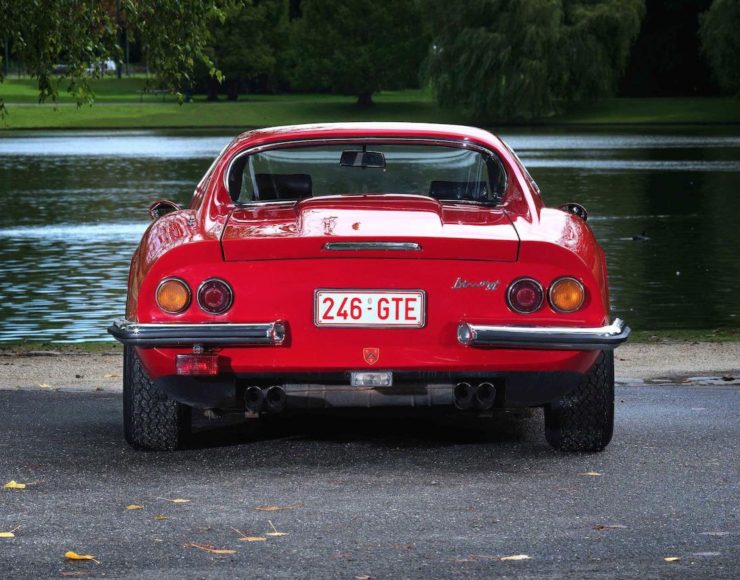 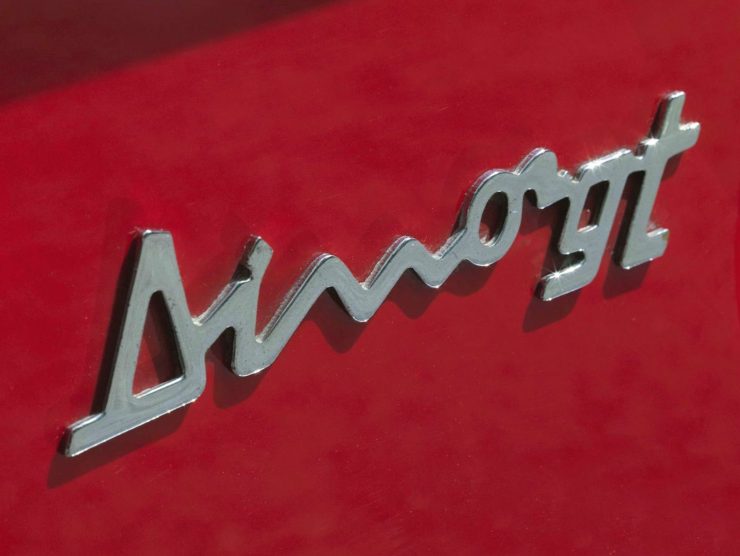 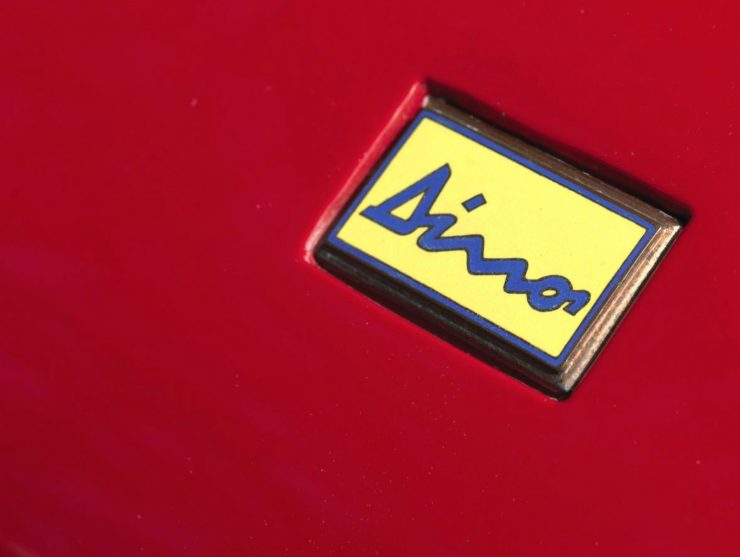 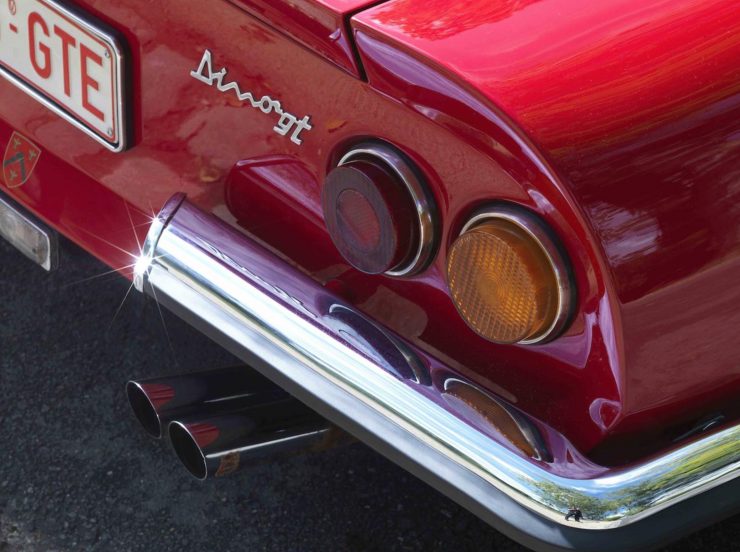 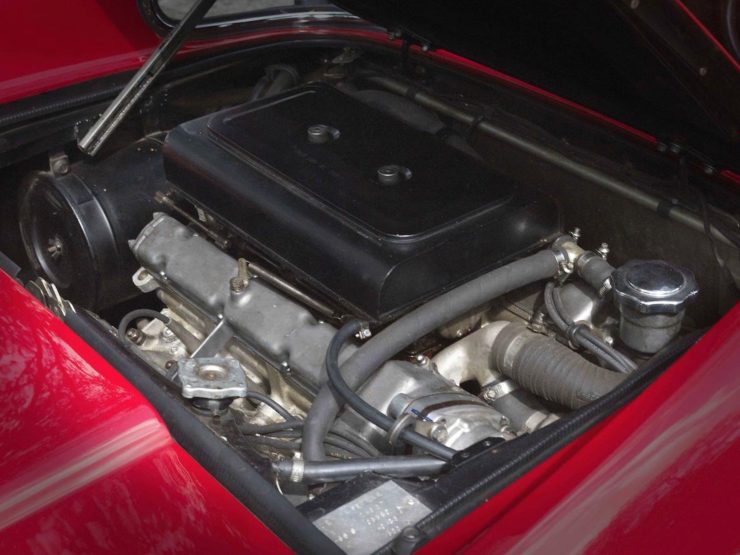 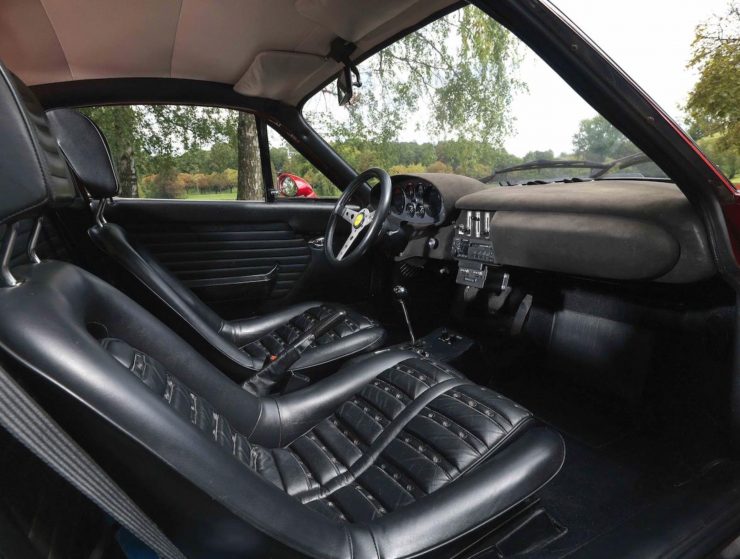 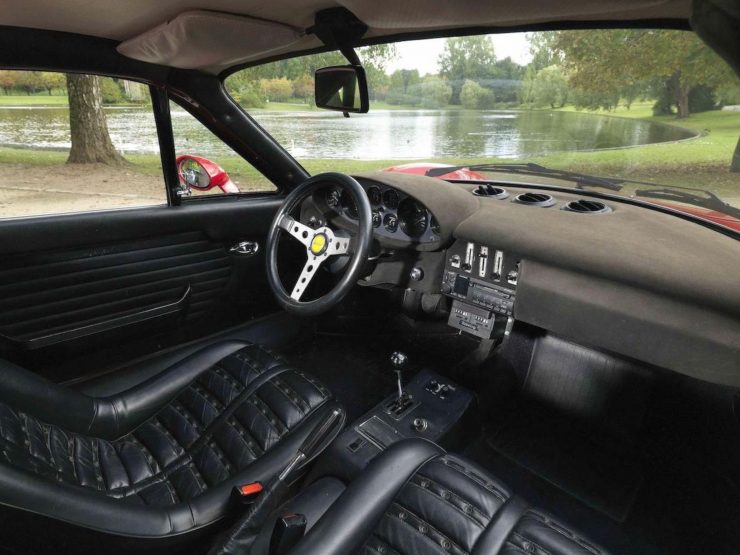 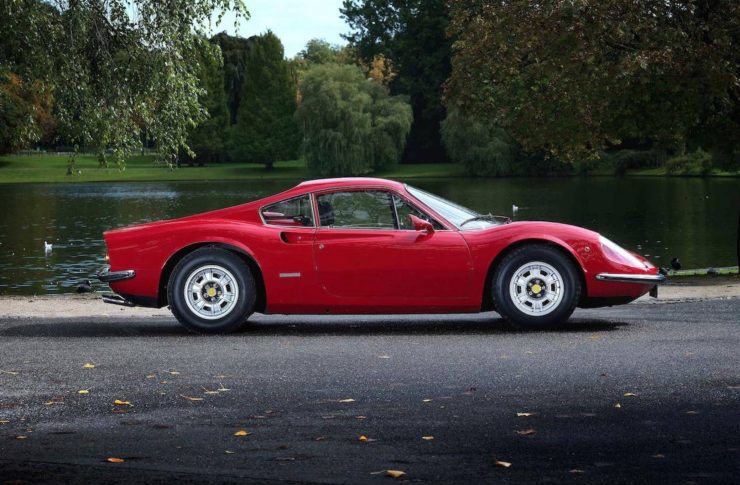 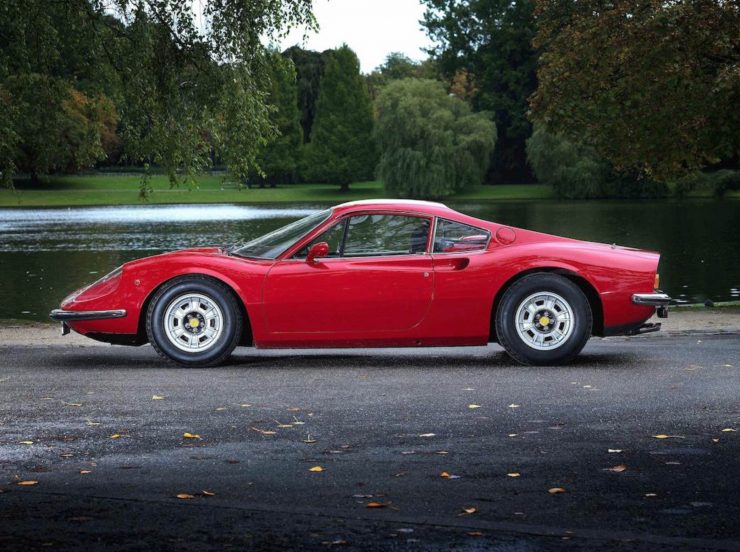 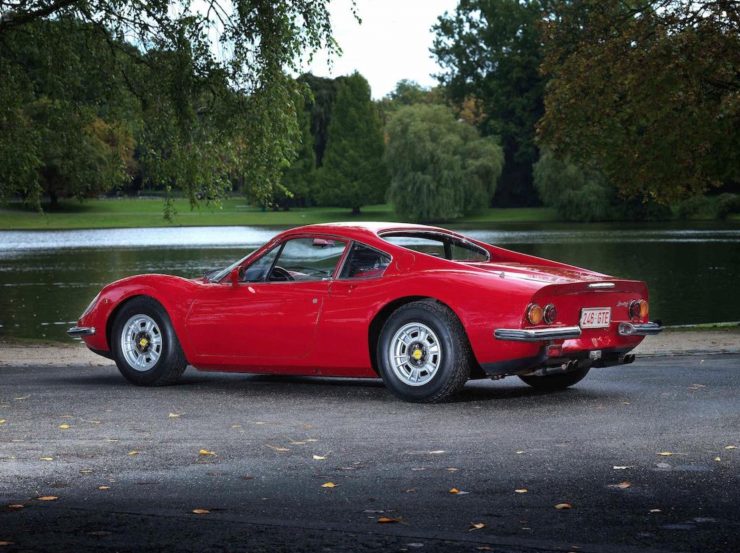 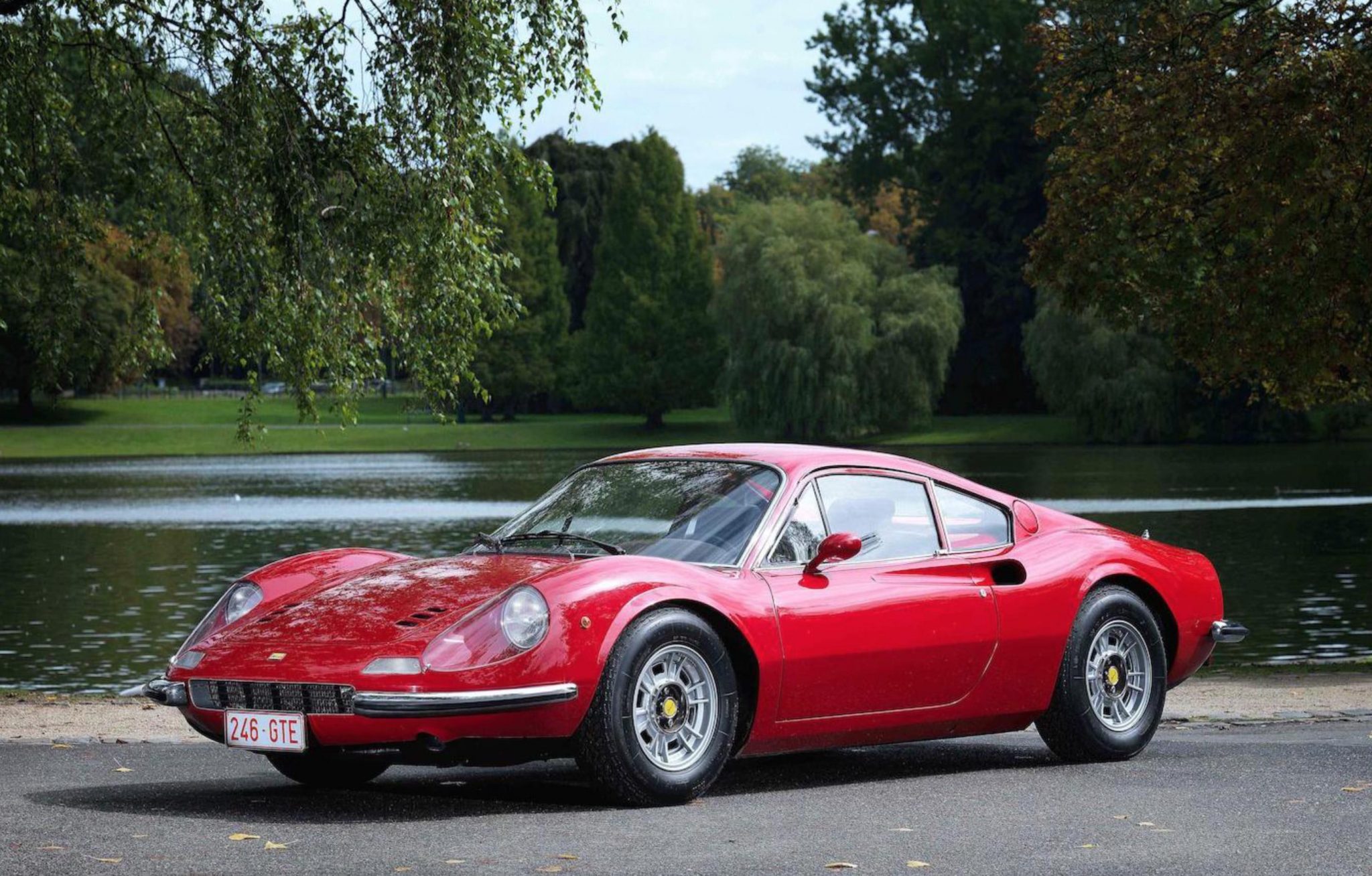