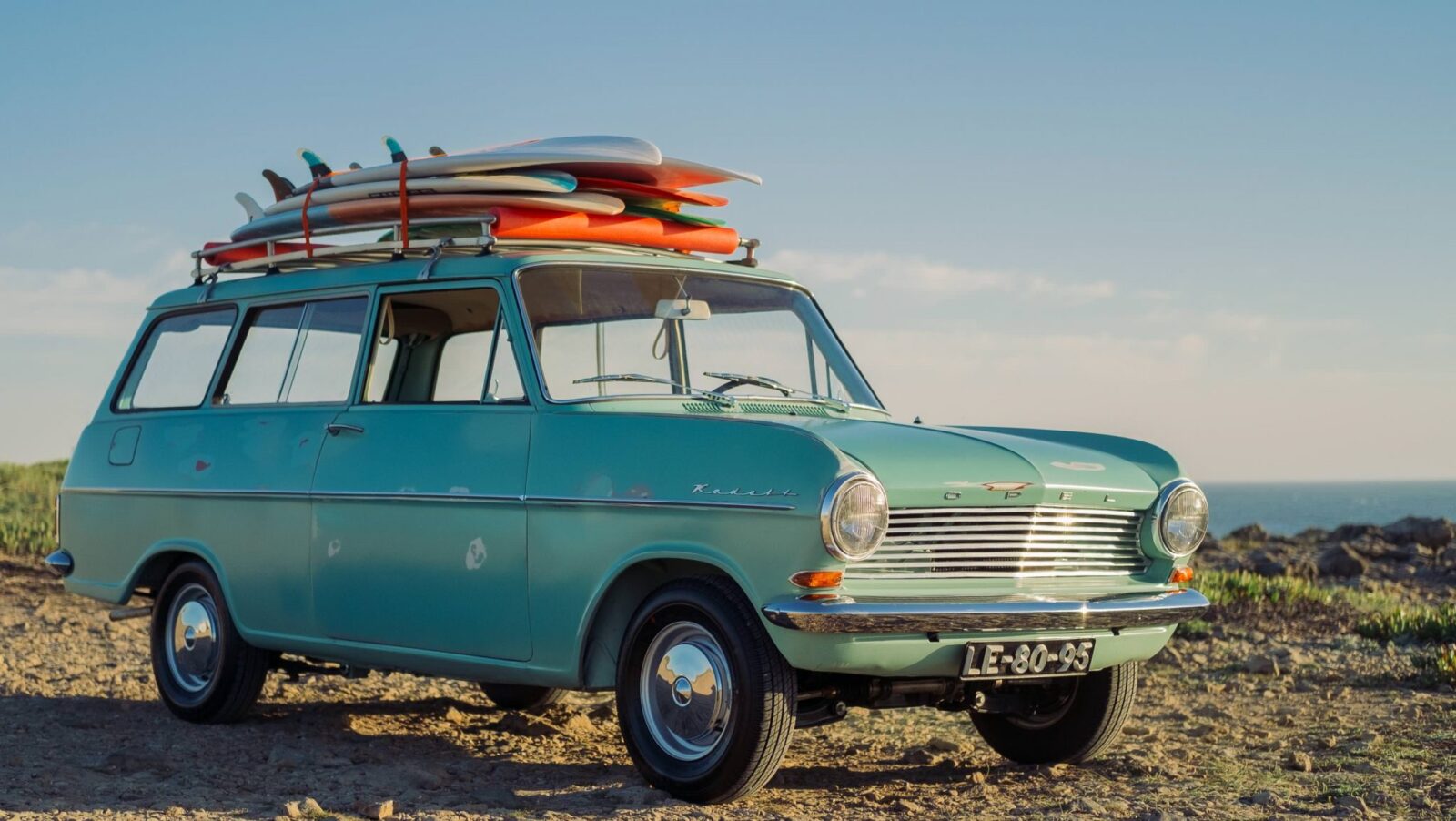 The Opel Kadett Car-A-Van was produced between 1962 and 1965 along with the rest of the Opel Kadett sub-models as the all-new competitor for the ageing Volkswagen Beetle – a car that had been utterly dominant in the German market for 20 years by the mid-1960s.

In almost every measurable way it was a significant improvement over the Beetle, it had more passenger space, better luggage capacity, much improved visibility for the driver, its water-cooled engine provided very effective heating for the passenger cabin, and its newly designed engine was more reliable and offered better fuel efficiency.

Opel’s German engineers did a remarkable job developing the new engine, it weighed in at just 96 kilograms and featured overhead valves, hollow push rods, aluminium-alloy pistons, a three-bearing forged crankshaft, an aluminium inlet manifold, and it stayed in production in various forms well into the 1990s.

Simplicity was the order of the day all the way down the drivetrain, the transmission was a four-speed all-synchromesh design with a single plate clutch and 200mm drum brakes on all four corners.

The Car-A-Van was a station wagon/van version of the Kadett A was produced in relatively significant numbers – 126,616 were built in total and the remaining 522,896 that were produced included a limited number of coupés and over half a million sedans and saloons.

The 1965 Car-A-Van you see here has been through a thorough restoration, but the restorer chose to leave some signs of the car’s previous life in its exterior. The engine, drivetrain, suspension, and brakes have been totally rebuilt and the interior refinished. The completed car is now being offered for sale via Cool & Vintage – it’s possibly the perfect car for a European surf safari and you’ll save a small fortune on summer hotel rates by sleeping in the back

If you’d like to read more about this car or see the images from its restoration you can click here to visit Cool & Vintage. 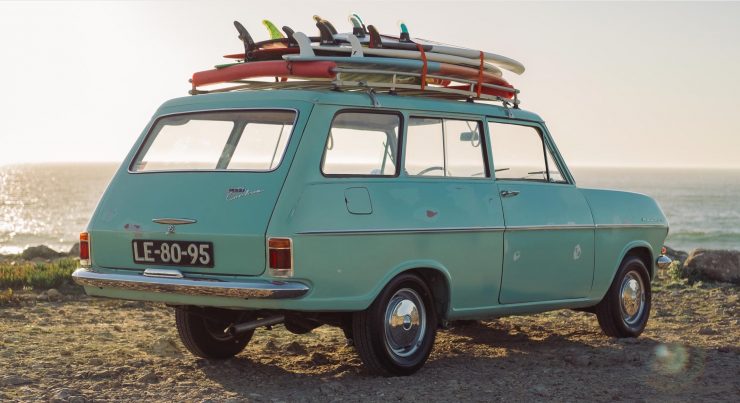 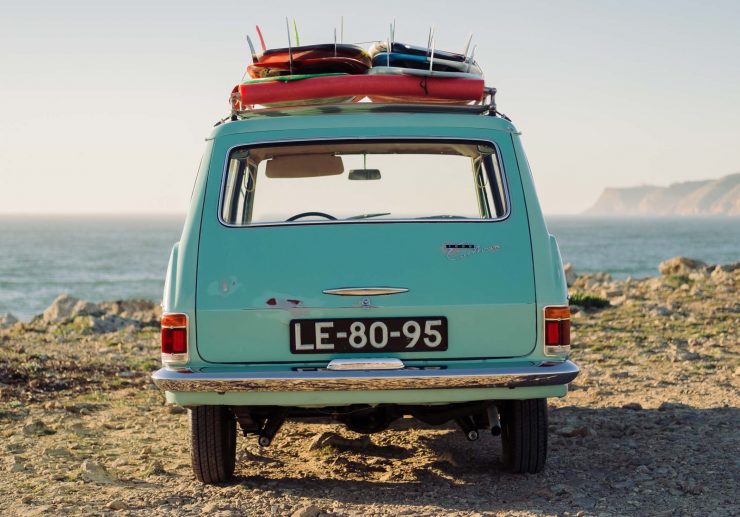 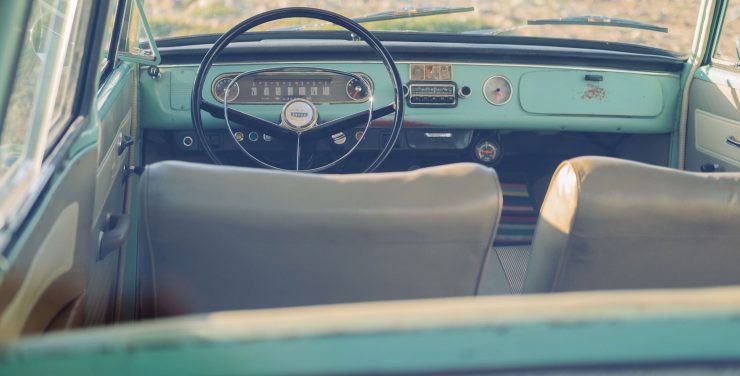 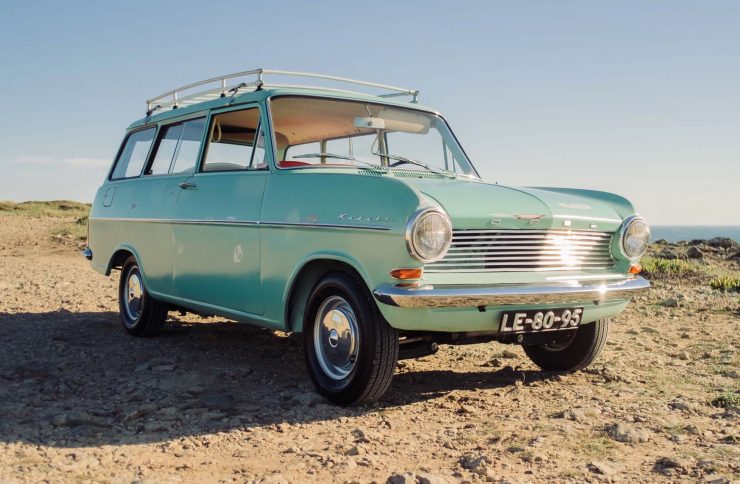 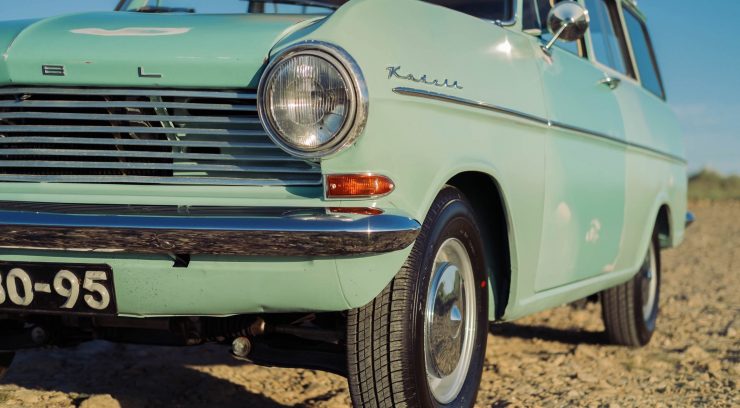 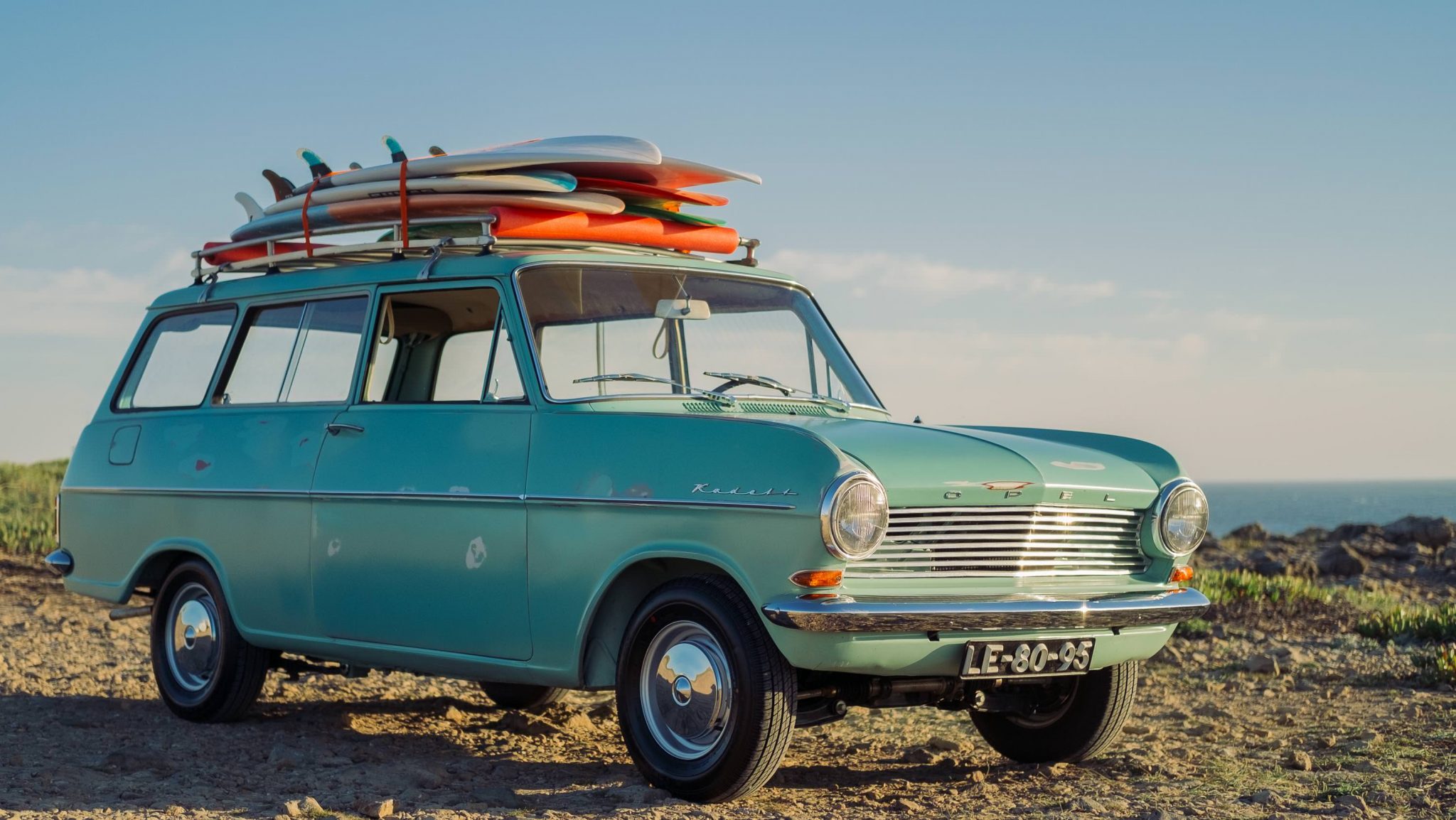