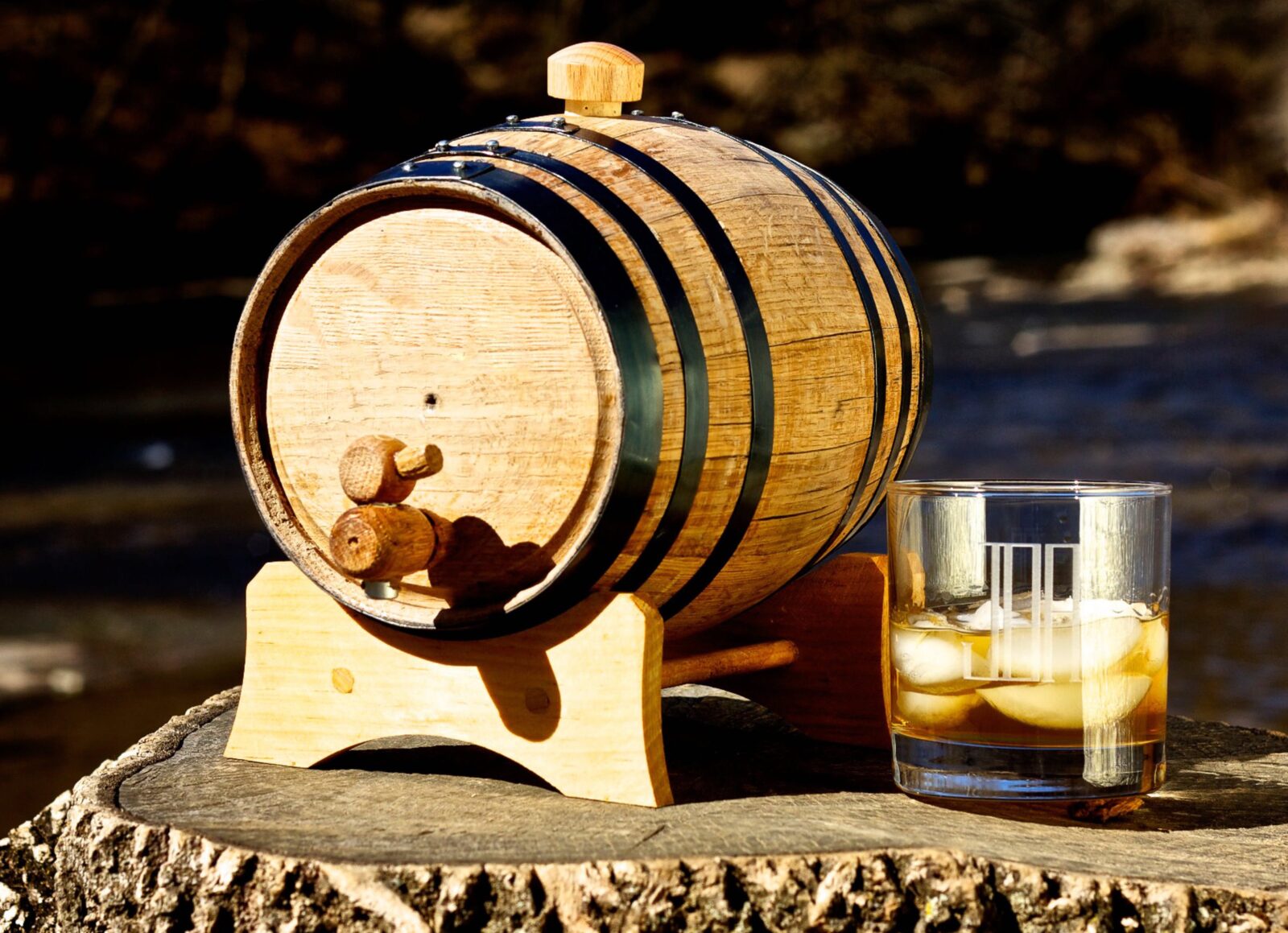 These 2 litre mini American white oak barrels from Bluegrass Barrels in Kentucky are designed to allow you to age your own spirits at home.

Each barrel comes with a bung at the top and a tap on the front, before you first fill your barrel with whiskey or the spirit of your choice you first have to cure the it by filling it with warm water and ensuring the entire inside is 100% soaked.

You then drain the water out and allow the wood to slowly expand. This curing process is required because Bluegrass Barrels don’t use any glue or nails, just neatly cut wood held together with steel outer bands. Filling the barrel with water allows it to expand and seal any tiny gaps, ensuring you won’t lose any of that valuable whisky. 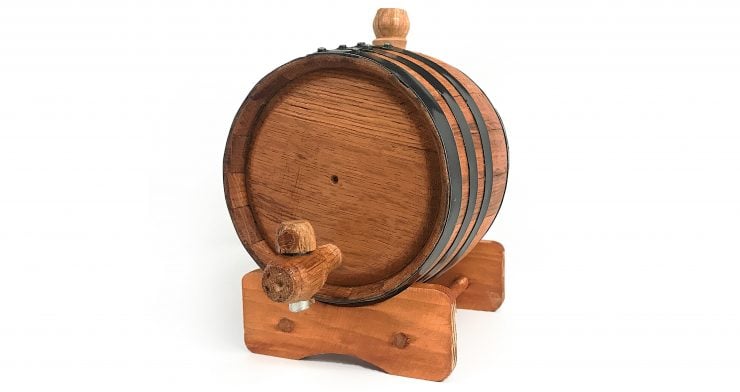 After the curing process you pop out the bung and fill it with the whisky of your choice, as the barrels are all made in Kentucky most people choose to use a good bourbon.

The team who make the barrels recommend that you taste your ageing whisky every two weeks – till it reaches the level you want, then decant it into a decanter or back into the original bottle.

The key to success is patience and the ability to resist the easily accessible little tap on the front that you know contains over four pints of delectable amber nectar.

It’s important to only remove the bung when pouring or refilling your whisky to ensure you lose as little as possible to the angel’s share, or evaporation as it’s more commonly known. 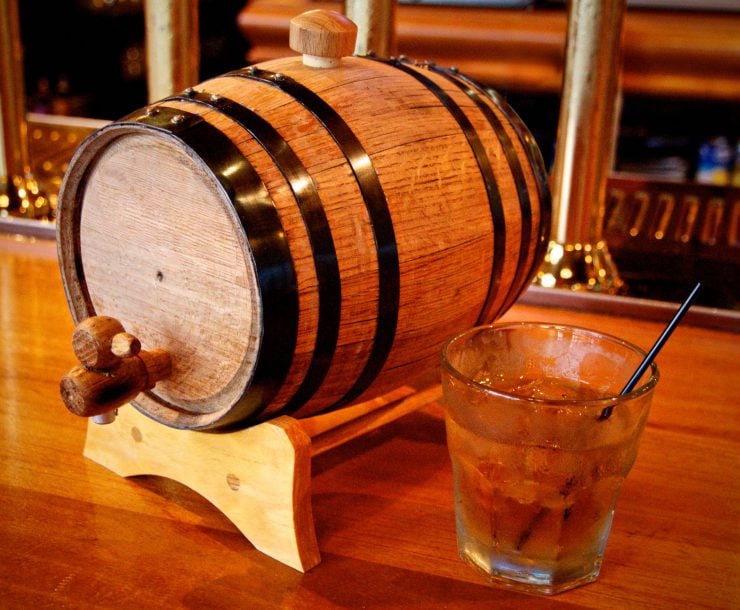 The REAX Fairmount Riding Shirt was developed to offer significantly more protection than a regular shirt, specifically for urban motorcyclists who don’t want to wear regular motorcycle jackets due to heat or other factors. Each Fairmount…