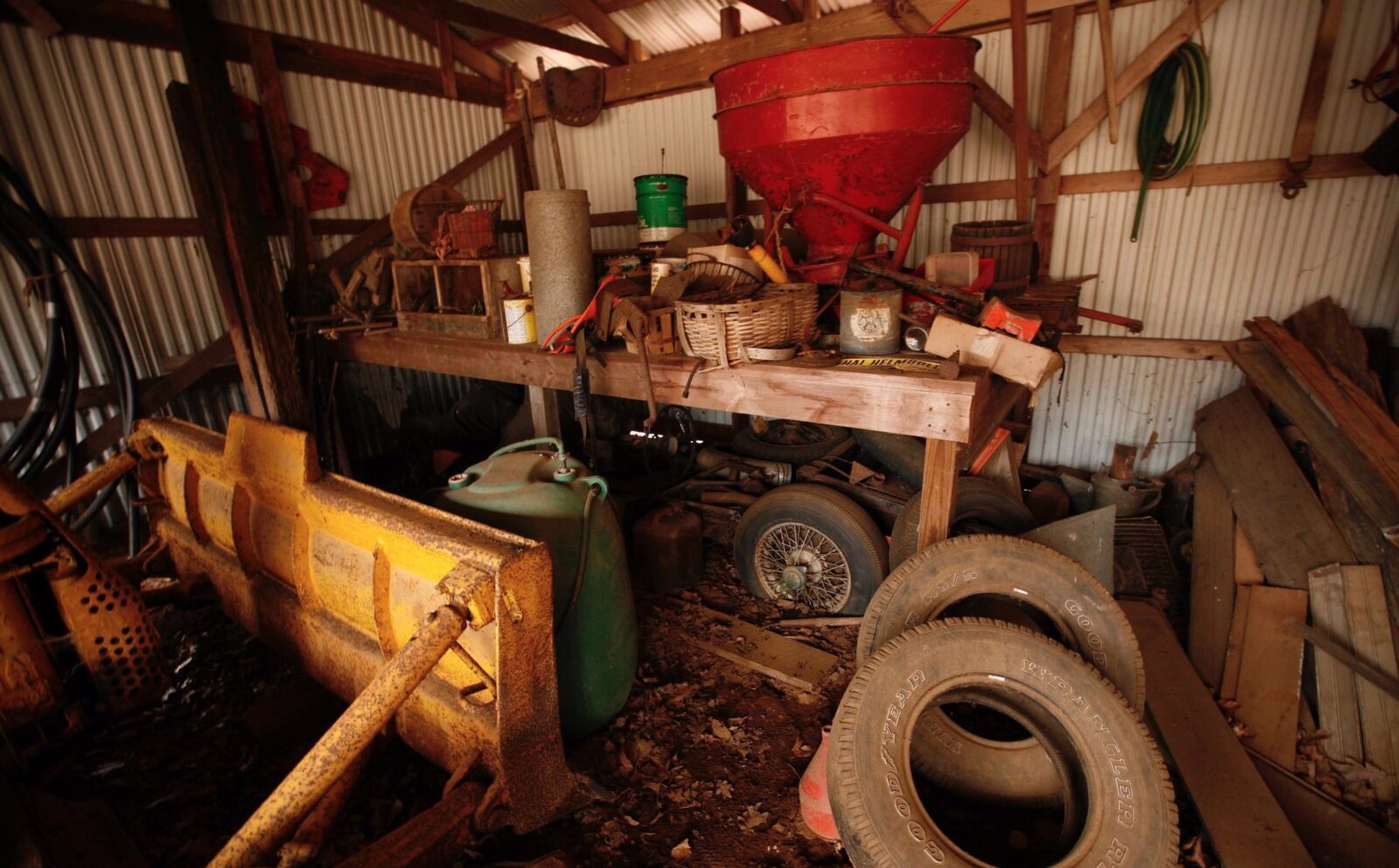 The Jaguar XK120 is one of the most beloved British sports cars of the 20th century, so you can imagine the heartbreak of a young man who owned an XK120 when he discovered it had disappeared without a trace.

A Vanishing XK120 Is Rediscovered Under A Table

He had left a complete car behind when going off to university and upon his return in the autumn of 1963 it had vanished. As a young college student it’s likely he’d spent many a night studying and dreaming of sunny afternoons in his droptop, with a girlfriend in the passenger seat and cheeky bottle of champagne in a picnic hamper in the trunk.

For years he didn’t know what had happened to his Jaguar, he thought it was gone forever, possibly parted out or shipped overseas. All we do know is that the car was rediscovered sitting under a wooden table in a shed without its body. 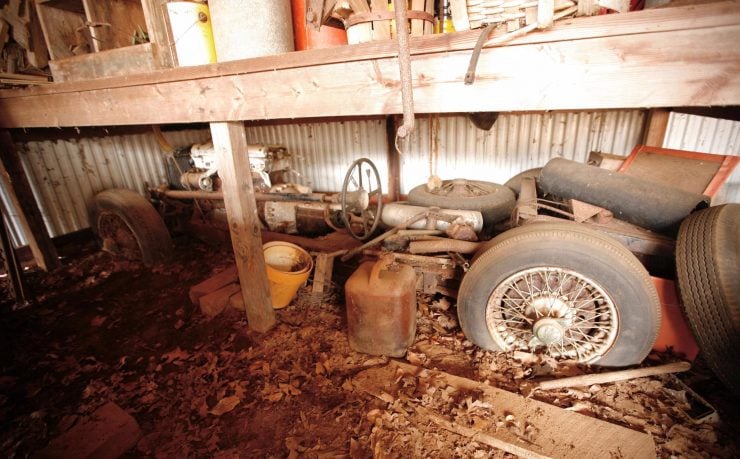 It is possible the car’s body was sold for parts – car bodies are largely untraceable and there’s always a demand for sports car body panels due to the propensity owners have of crashing their cars while trying to be Moss, Hill, or Fangio.

Selling parts like engines and chassis can be more difficult as they’re all individually numbered, and even in the 1960s the police would keep records of stolen car VINs, often engine numbers too.

It’s suspected that this is why the Jaguar XK120 chassis, engine, and running gear ended up under a table, out of sight, somewhere in Connecticut.

Cars like this that come without their bodies, either by crash damage or by more nefarious means, are popular foundations for one-off rebodied cars. They can be fitted with coachbuilt bodies designed to the owner’s specifications, like the fantastic Maurice Gomm Special 1955 Jaguar XK 140. 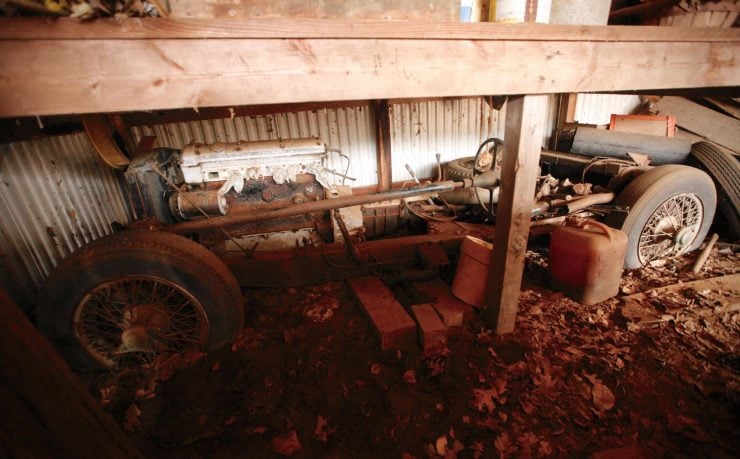 The mysterious car you see here is now for sale with Bonhams with an estimated hammer price of between $10,000 and $15,000 USD. Making it probably the least expensive XK120 in the world, albeit one that needs a body and significant work throughout to get it back on the road.

If you’d like to read more about this car or register to bid you can click here to visit the listing on Bonhams.

Jaguar had originally built the XK120 as a show car to display their all new XK engine, an advanced DOHC straight-6 that would prove formidable on race tracks from Europe to the USA and further afield.

Jaguar built the XK120 from 1948 till 1954 when it was replaced by the XK140. It was fitted with the original 3.4 litre version of the XK engine producing 160 hp at 5,000 rpm, a 4-speed gearbox, and either roadster, fixed head coupé, or drophead coupé configurations.

A little over 12,000 examples of the XK120 would be made and today they’re highly prized by enthusiasts and collectors. 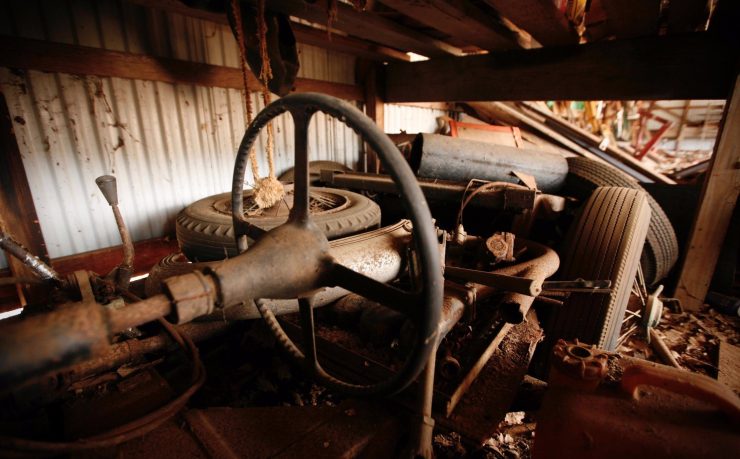 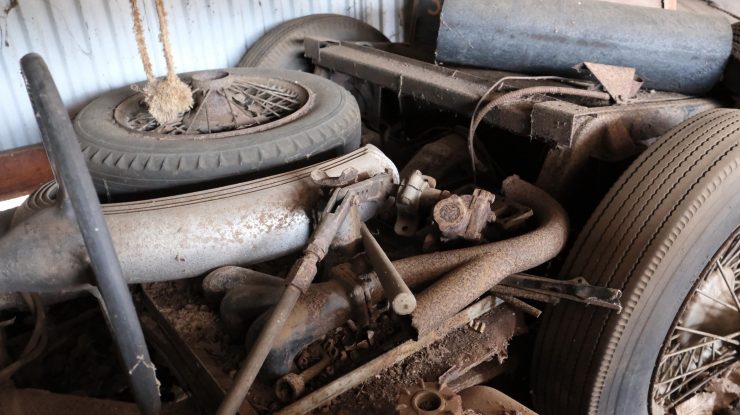 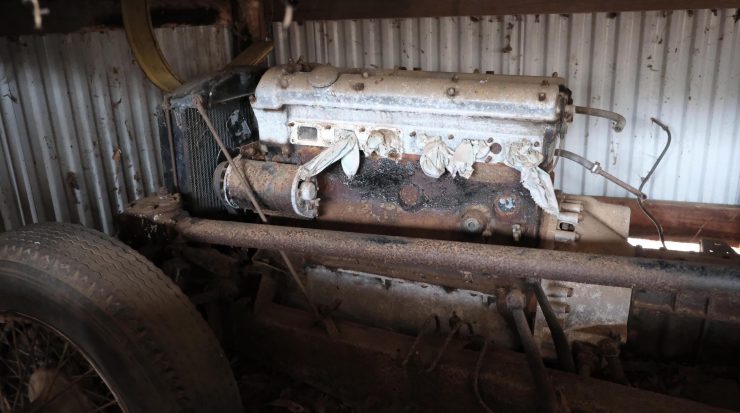 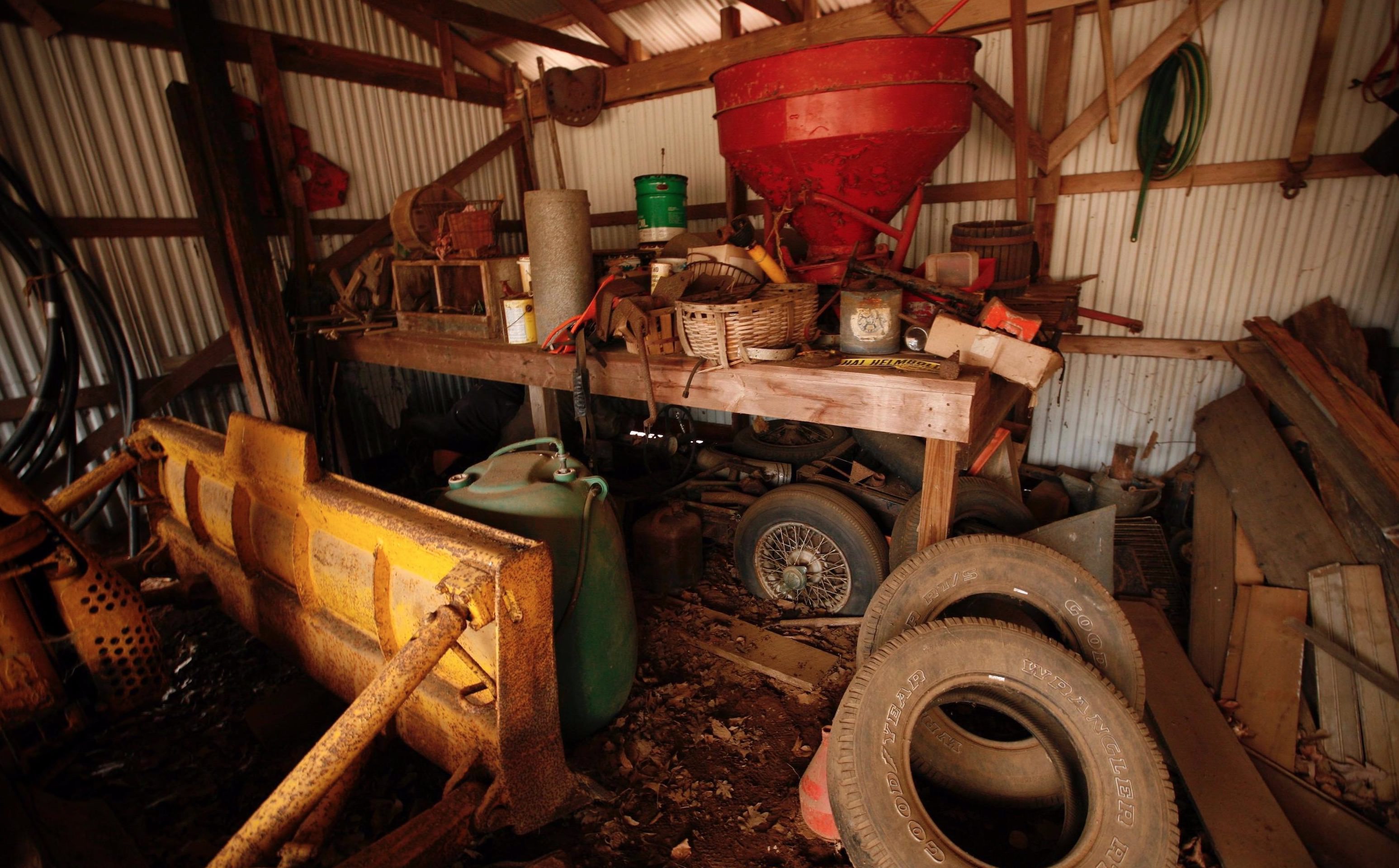