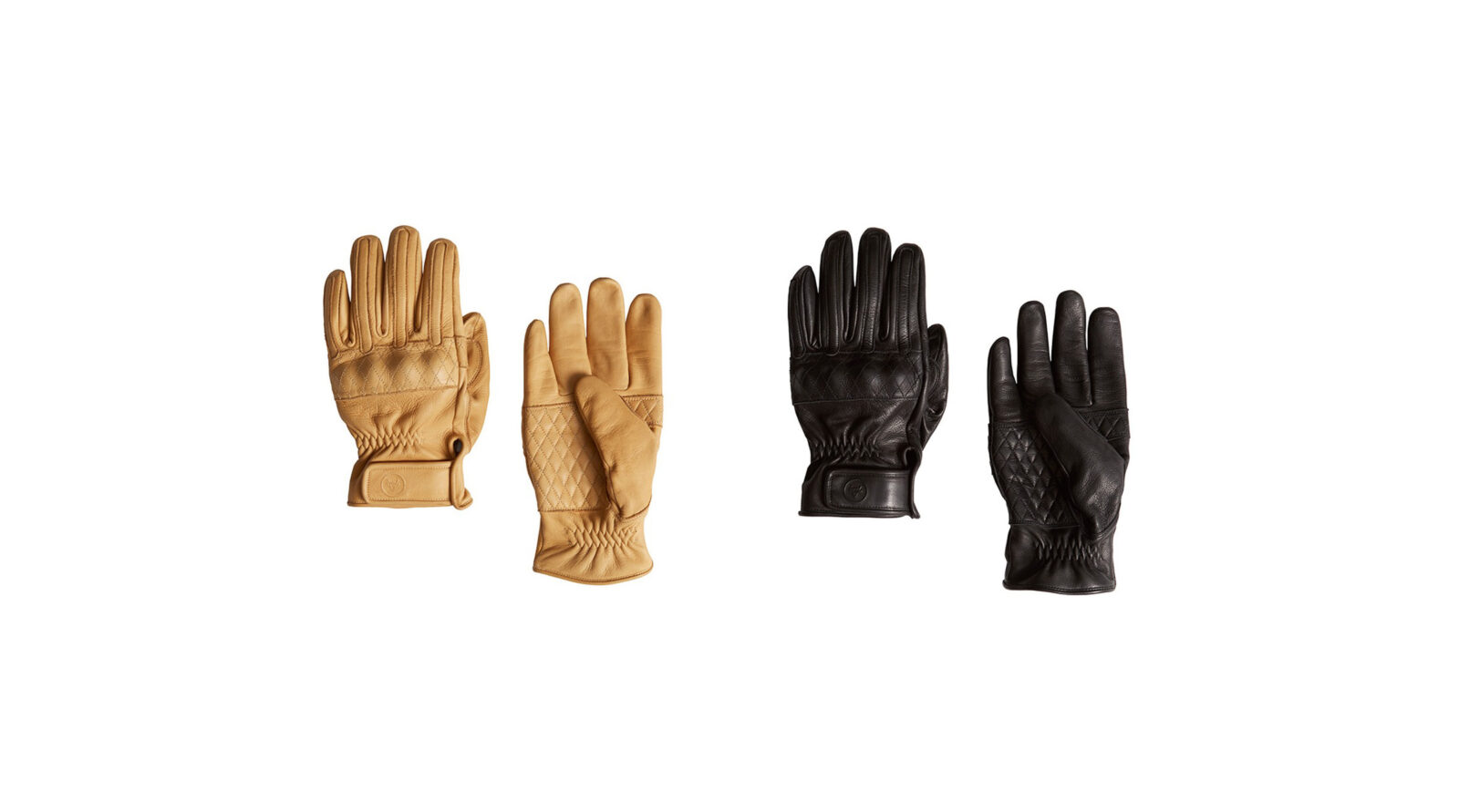 Aether’s Moto Gloves have traditional 100% cow hide construction, with a double layer on the palm to provide additional abrasion resistance in the event of an accident – the hands are often the first thing to hit the asphalt after all.

All of Aether’s motorcycle gear comes with an impressive lifetime warranty, and a 50% crash replacement policy – so it only costs you half as much to replace your gear if you have a mishap.

Tough nylon thread is used throughout the Aether Moto Gloves to ensure exceptionally strong seams, there’s a double layer of leather along the top of the fingers, and there’s knuckle armor too. The wrist closure is adjustable velcro, and there’s elastic at the top and bottom of wrist to ensure a snug fit. 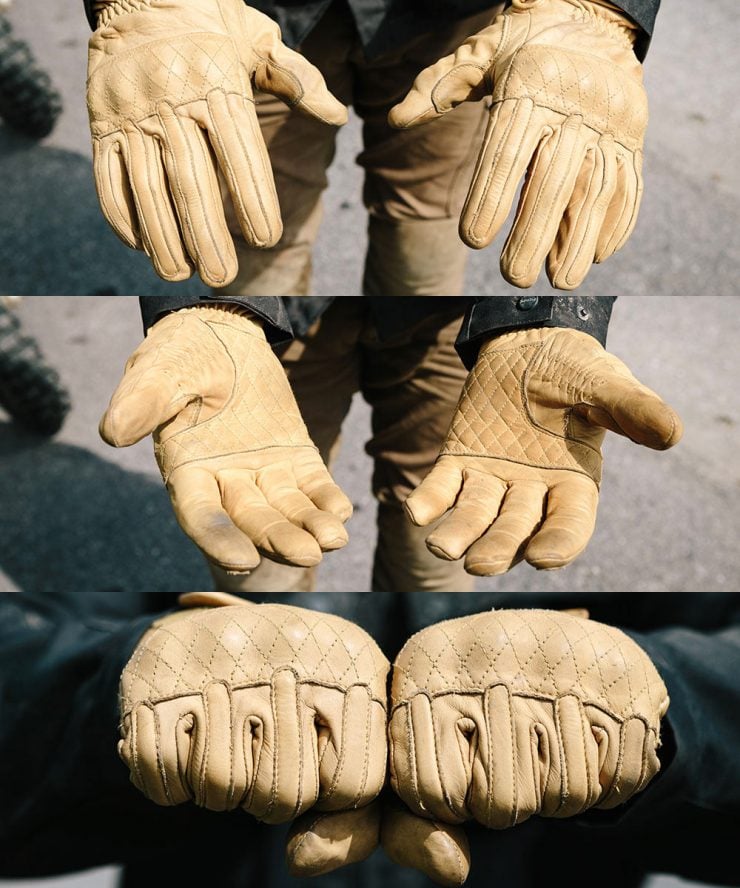