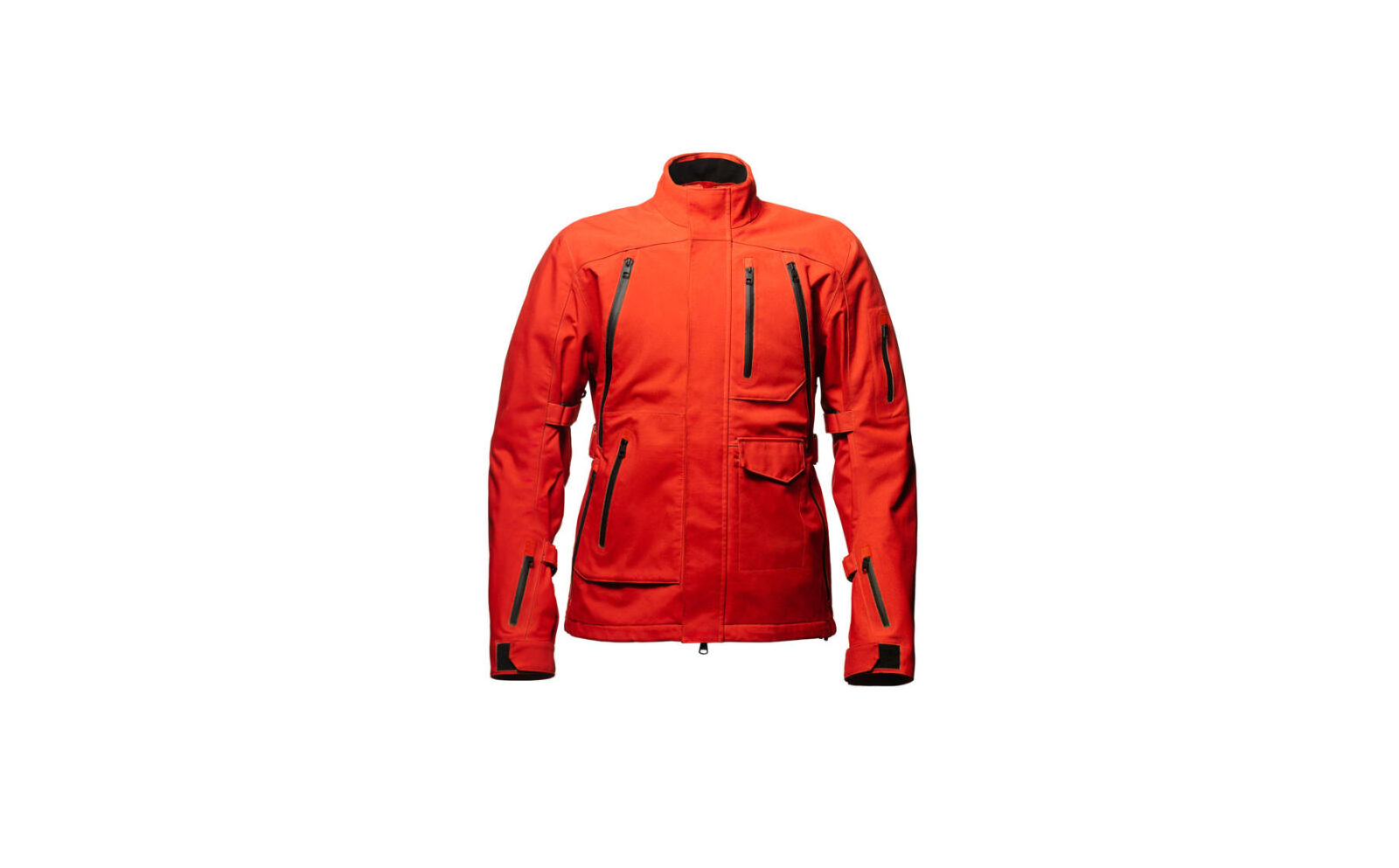 The outer shell is made from a waterproof 3-layer Japanese field nylon, which has been double-layered along the shoulders, sleeves, and back for additional protection. Internally, the jacket has D3O® armour in the back, elbows, shoulders and chest. it also has articulated elbows and shoulders for ease of movement.

For night riding, JRC Reflex® reflective strips have been installed in the back of the collar and along the top of the shoulder seam. This material appears matte black unless its hit by headlights, in which case it goes bright white. 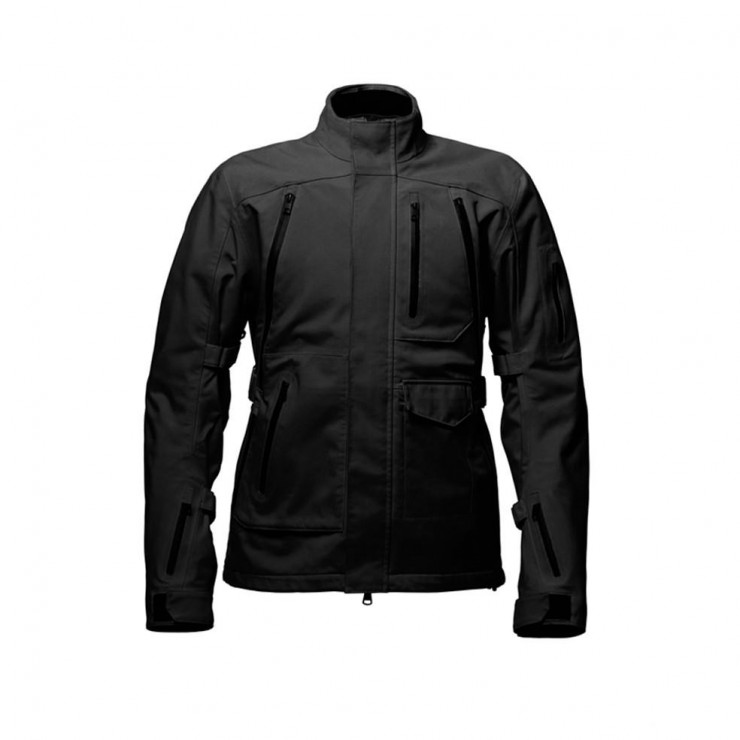 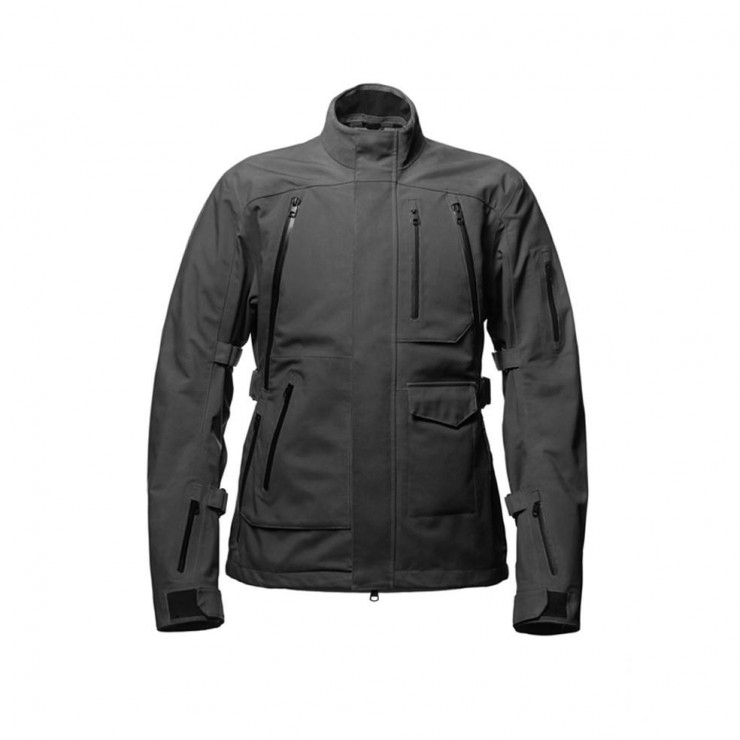 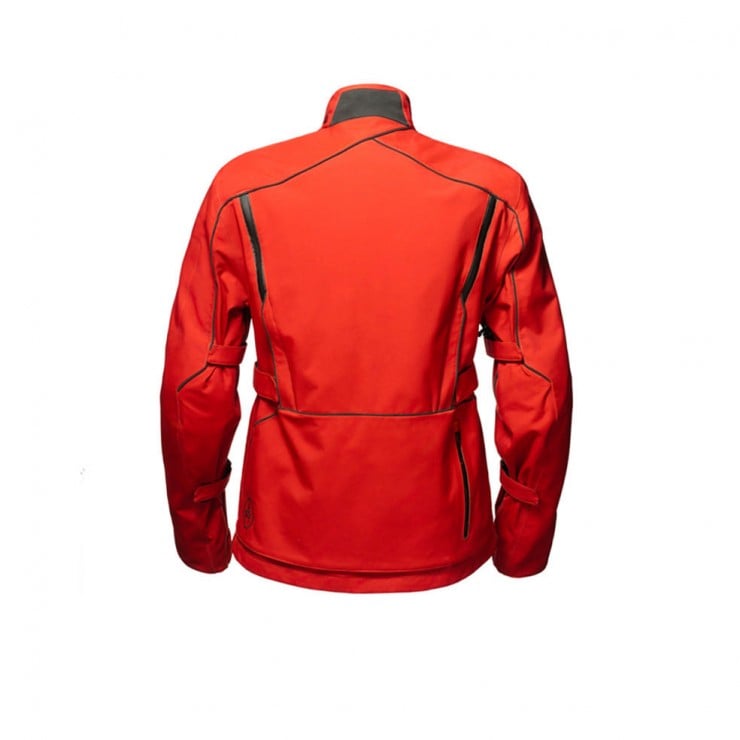 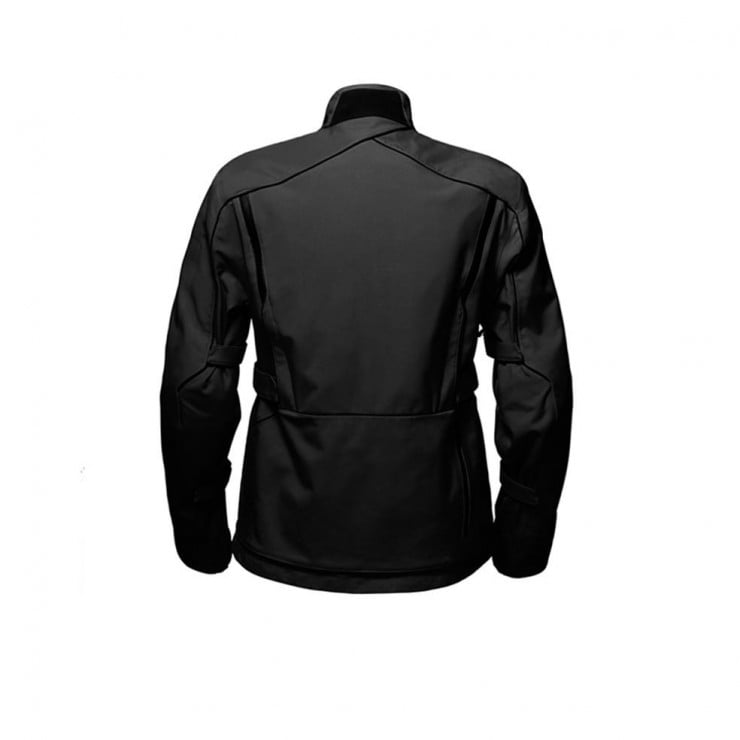 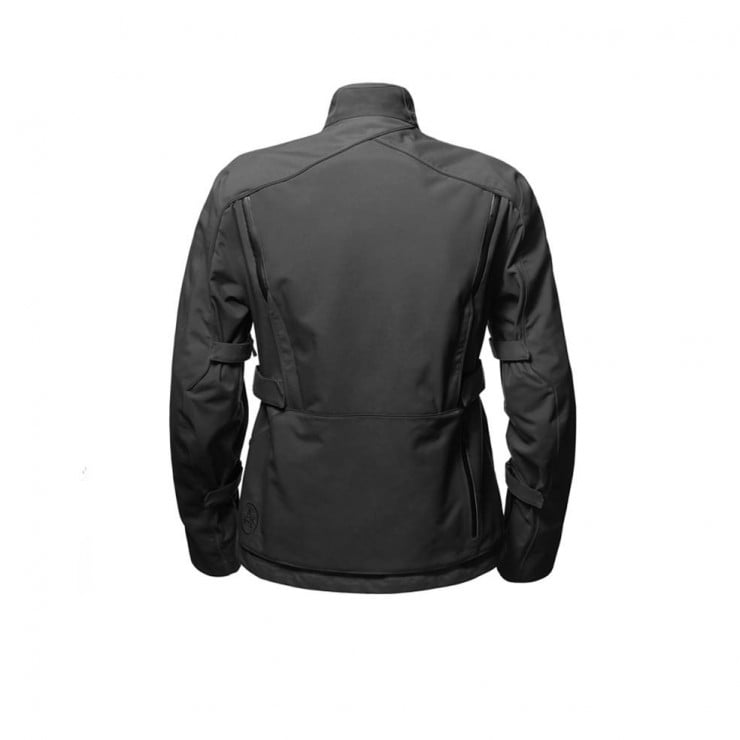 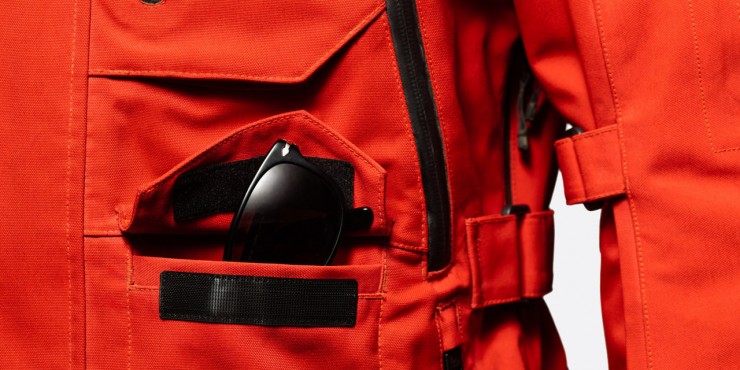 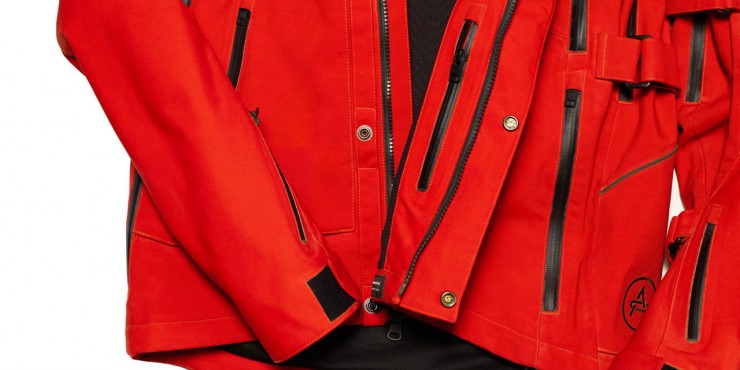 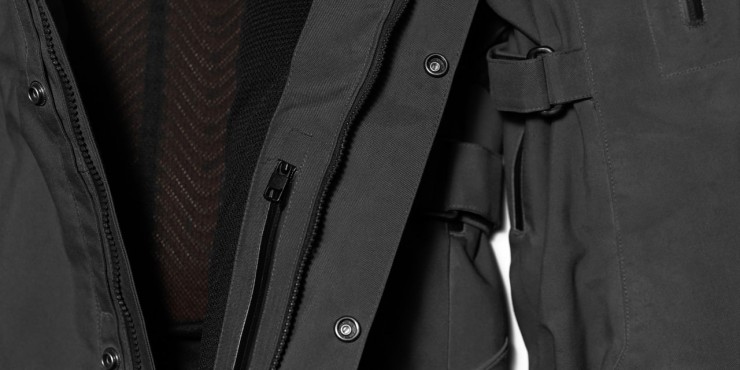 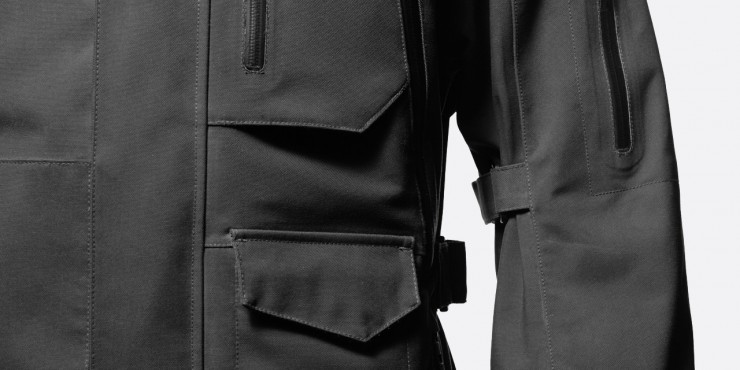 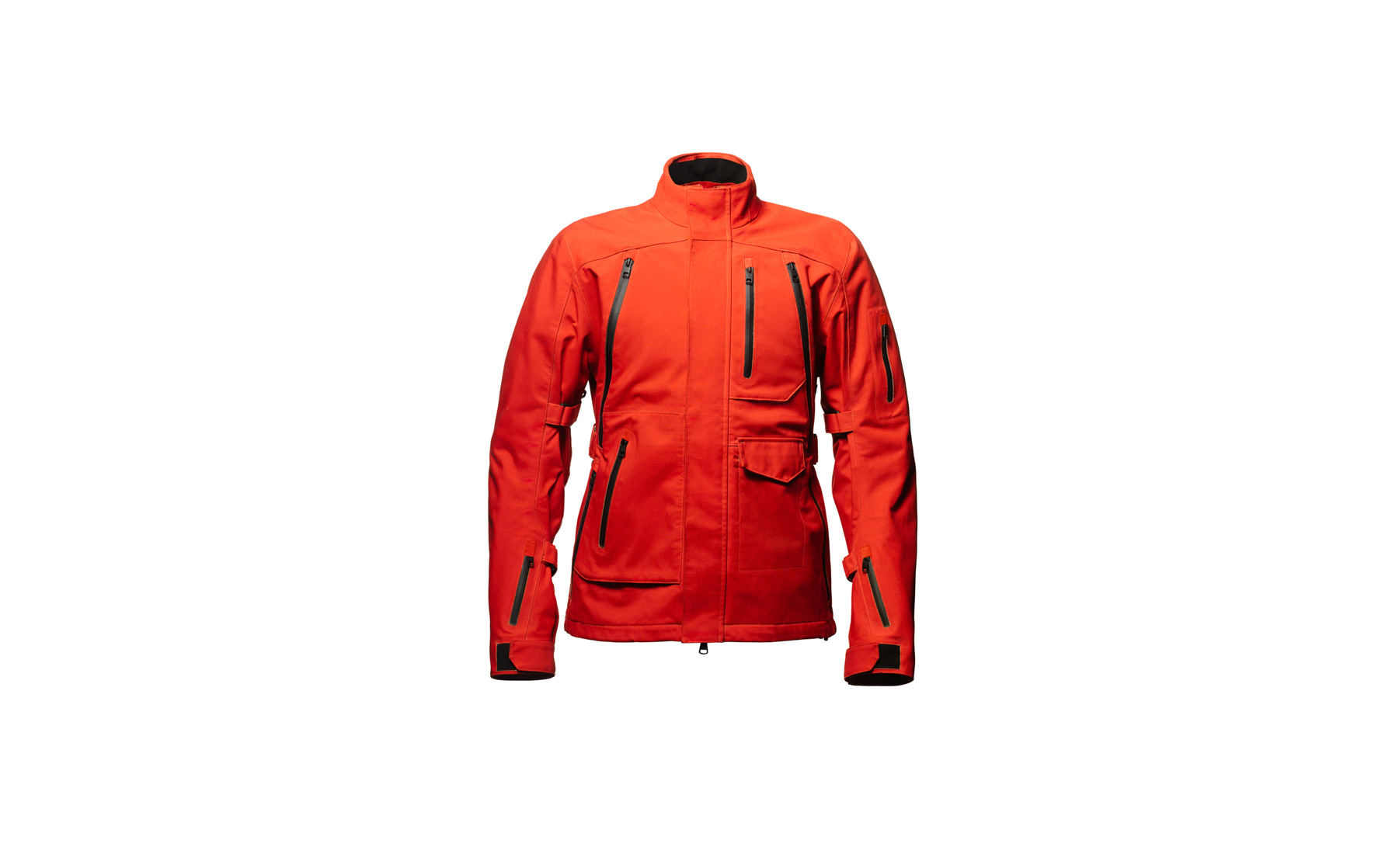