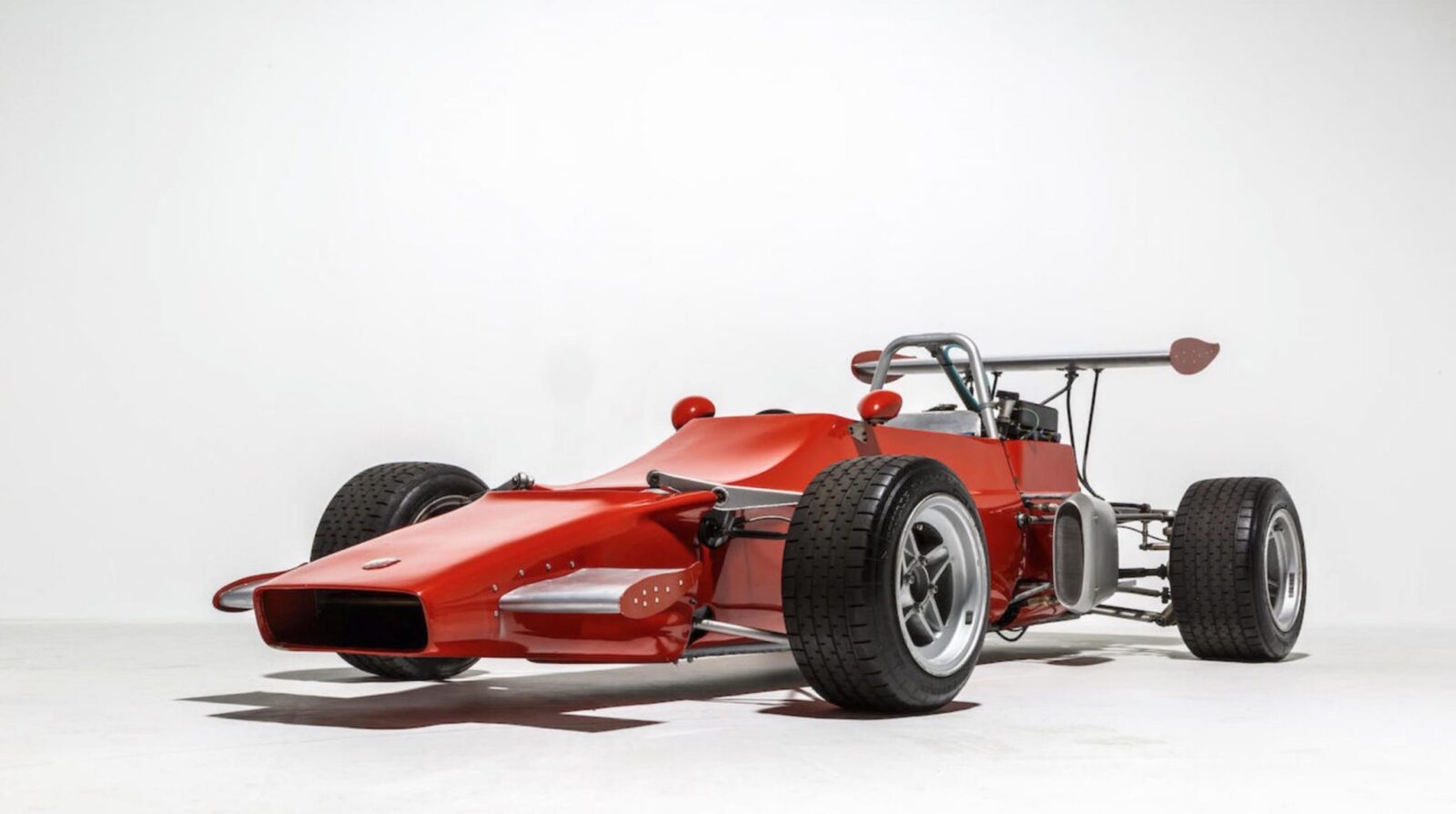 With an estimated value of between €12,000 and €20,000 (roughly $13,500 USD to $22,500 USD), this one of a kind Fiat-Abarth Formula Libre racer is one of the least expensive and most entertaining entries into hill climb racing, Formule Libra racing, or just Ariel Atom spanking track day fun that we’ve seen in recent memory.

The car was developed by Mario Colucci as a single-seat racer derived from his Formula Italia concept, he had the new car fitted with a larger Fiat 124 Rallye Spider 4-cylinder 1756cc engine, in a higher state of tune than rally configuration, to develop 170bhp at a blistering 6,200rpm.

As with the Formula Italia SE025 cars, the Fiat-Abarth Formula Libre chassis was fitted with the Lancia Fulvia five-speed transaxle gearbox. This car is unique because of its front and rear wings, it’s the only car from this series that was fitted with them – and the requisite stronger suspension components to withstand the aerodynamic downforce.

For those unfamiliar with the Formula Libre class, it’s essentially an open racing formula for a huge variety of cars – with the only restrictions usually being safety related. It’s ideal for spec series cars that have been orphaned, as well as hill climb cars, garagista specials and essentially anything else you think might go fast when you give it a bit of boot.

The car is being offered complete and ready for inspection, although Bonhams do recommend a full reconditioning before you take it out hill climb racing. If you’d like to bid on it, you’ll need to make your way to the Spa Classic Sale on the 24th of May 2015 – which is being held at the legendary Spa Francorchamps circuit. 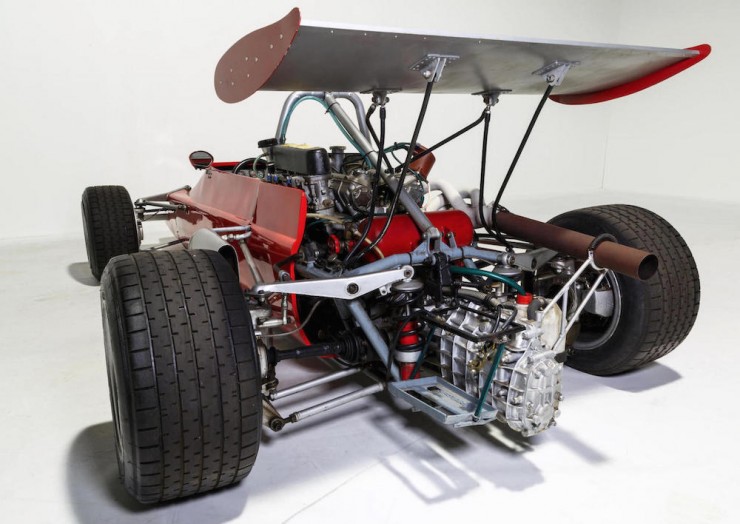 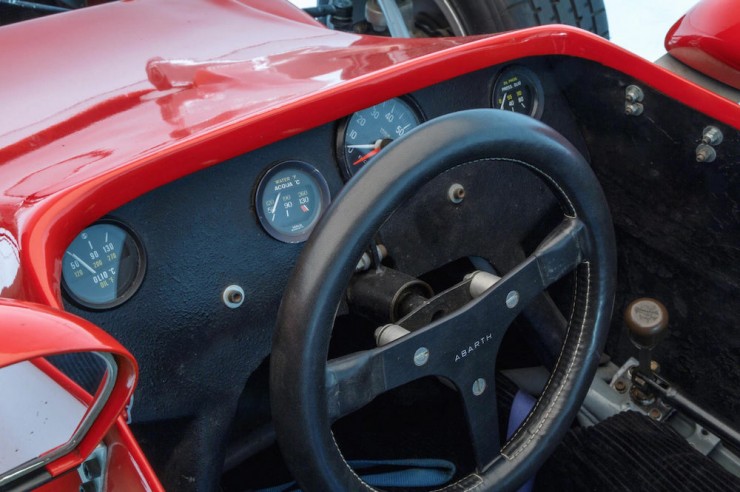 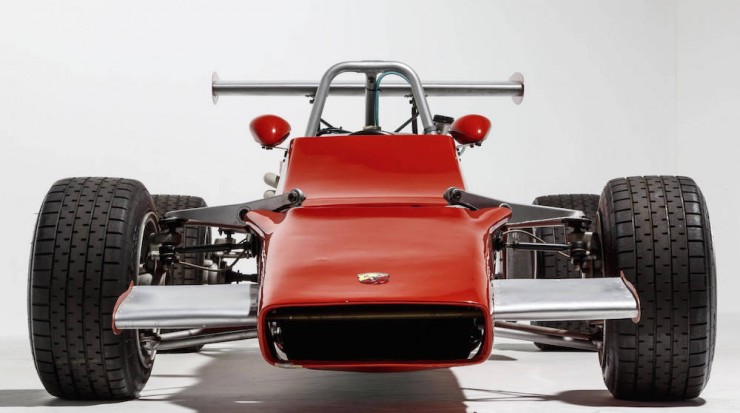 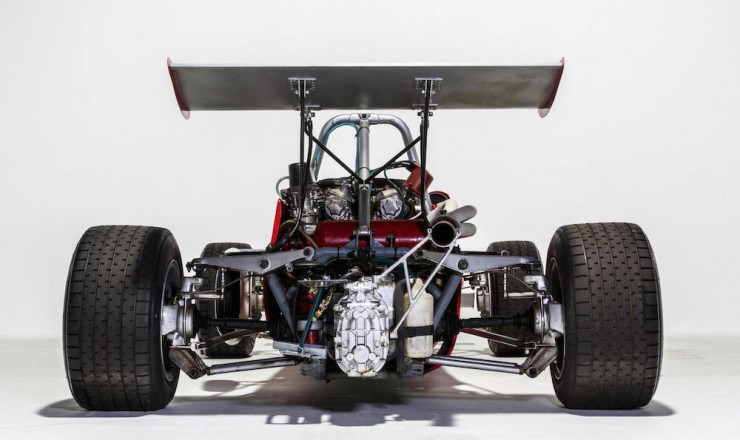 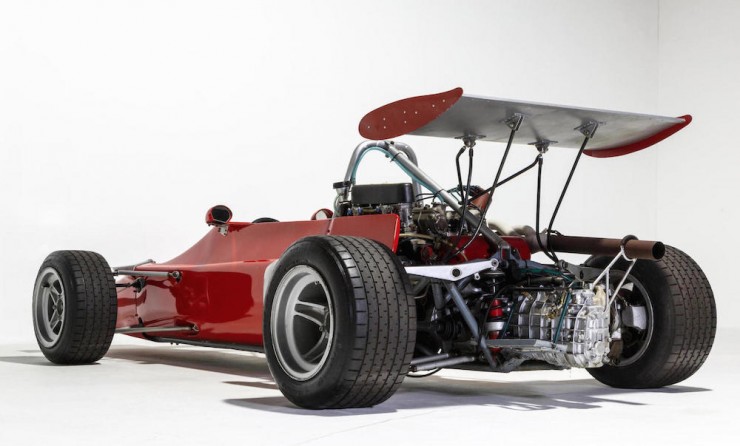 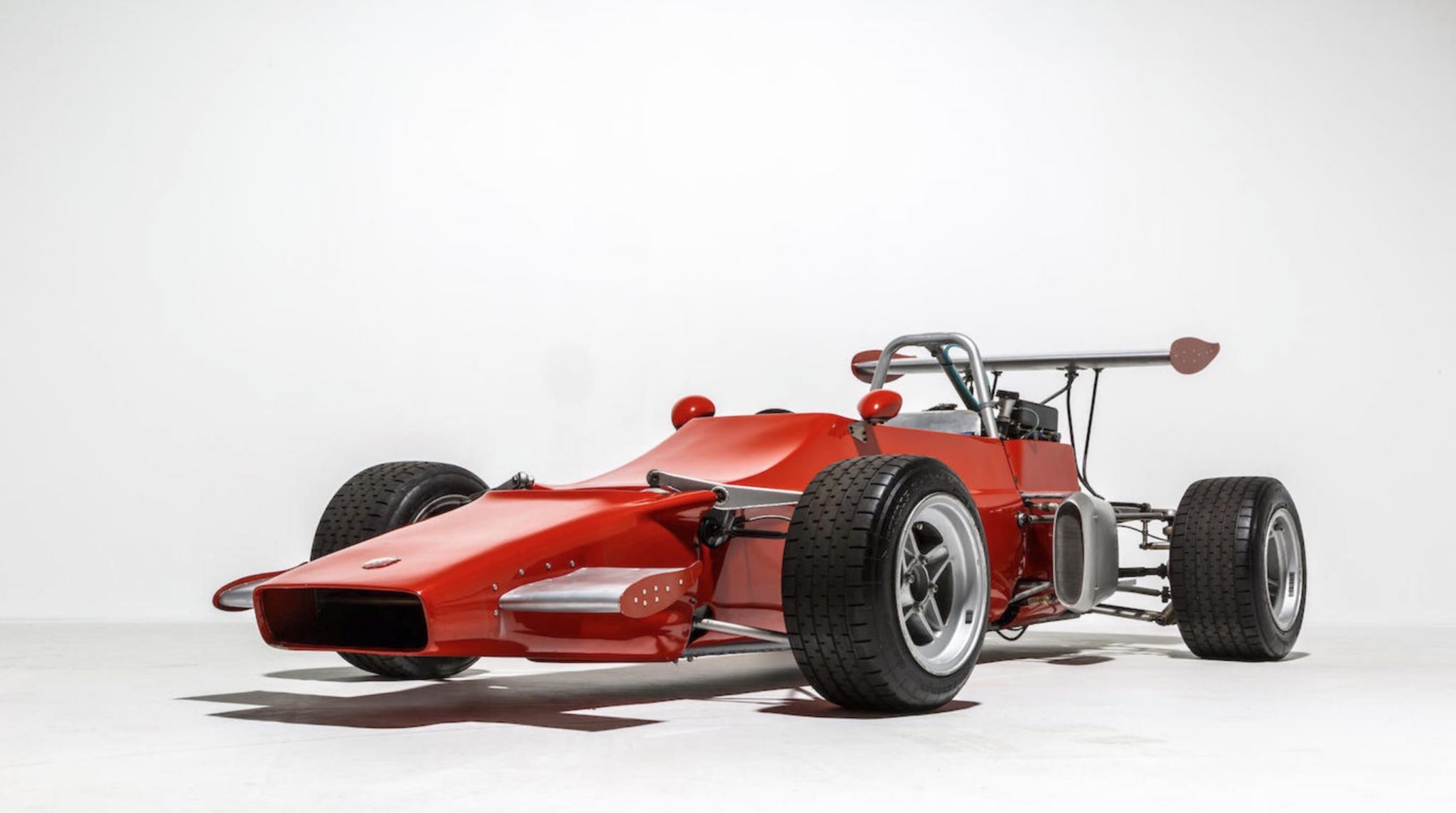