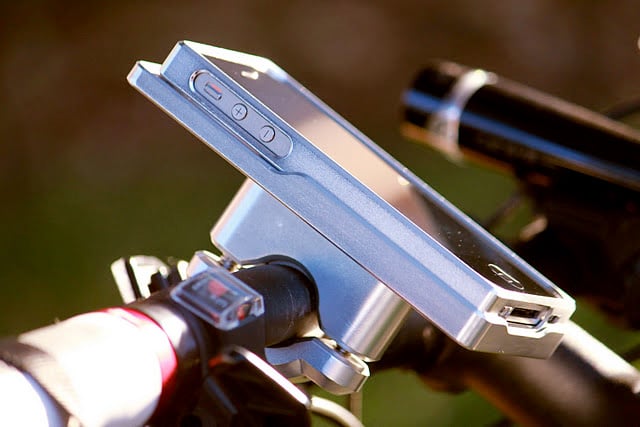 There’s a surprisingly large gap in the iPhone accessories market for a handlebar mount that #1: Doesn’t have a design so foul it makes me feel violated, and #2: Actually works.

Enter the AeroDynamic handlebar mount for the iPhone 4 and iPhone 4S, the good news is that it’s a very popular prototype, the bad news is that you can’t buy one just yet.

If you’re in the habit of supporting entrepreneurs you can actually both pre-order and help fund the AeroDynamic mount with one swift move over on the KickStarter website here. 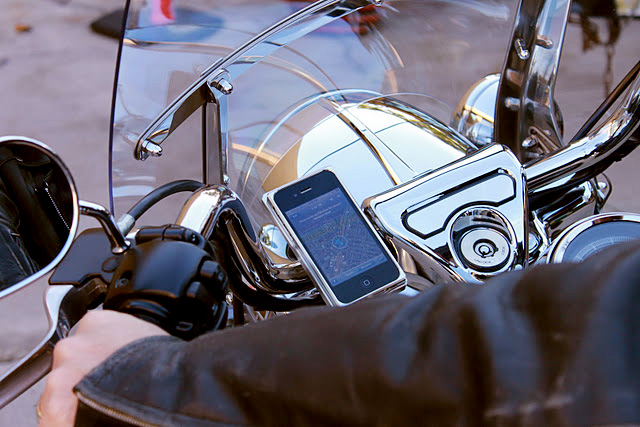 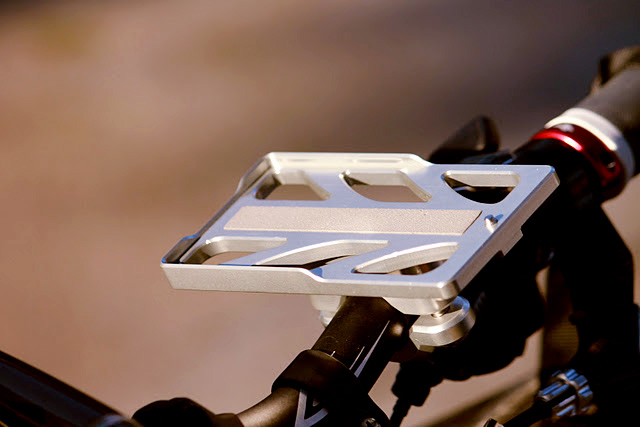 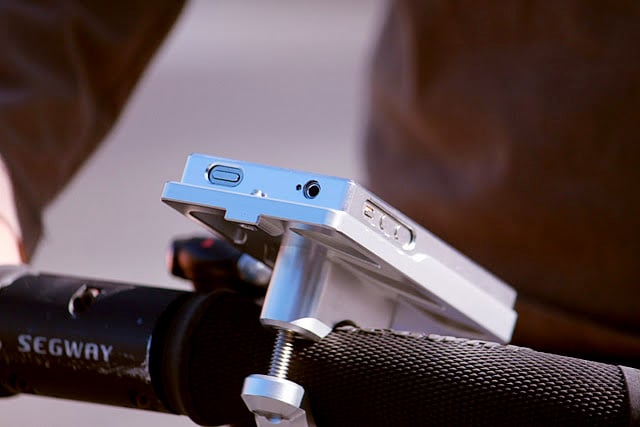