Editor’s Note: This film was transcoded from VHS so it’s not perfect, there are also a couple of black screen sections where I assume the original ad breaks were – I suggest fast forwarding through them.

The original Widowmaker Hill Climb took place on a hillside in Draper, Utah. It became a world famous event from its inception in 1968 till its last running in 1988, it was considered the hardest hill climb in the United States and there were many national hill climbing champions who never saw the top of the Widowmaker.

This film is the full television coverage of the 1984 event, it does a great job of capturing the runs using multiple cameras, and it captures more than a few crashes too – some of them genuinely spectacular.

Vince Bertolucci was my favourite competitor of the day, he lost the lower part of his right leg to a Rototiller accident as a child but he didn’t let it slow him down. Before his attempt at the hill climb his father needs to strap his right leg directly to the side of the motorcycle, making his climb far more difficult than anyone else on the day – despite this he still manages over 1,000 feet of elevation before he hit the deck.

The Widowmaker Hill Climb used to attract thousands of spectators and the parties they had are the stuff of legend. Sadly the raucous nature of the spectators would spell doom for the Widowmaker, the local police in Draper banned the event after the 1988 event due to the sheer amount of alcohol fuelled misbehaviour.

Hill Climb racing is still a popular pastime in the United States and Europe, and there are dozens of major events each year with championships and spectators that are no less fun-loving that those from Utah’s Widowmaker. 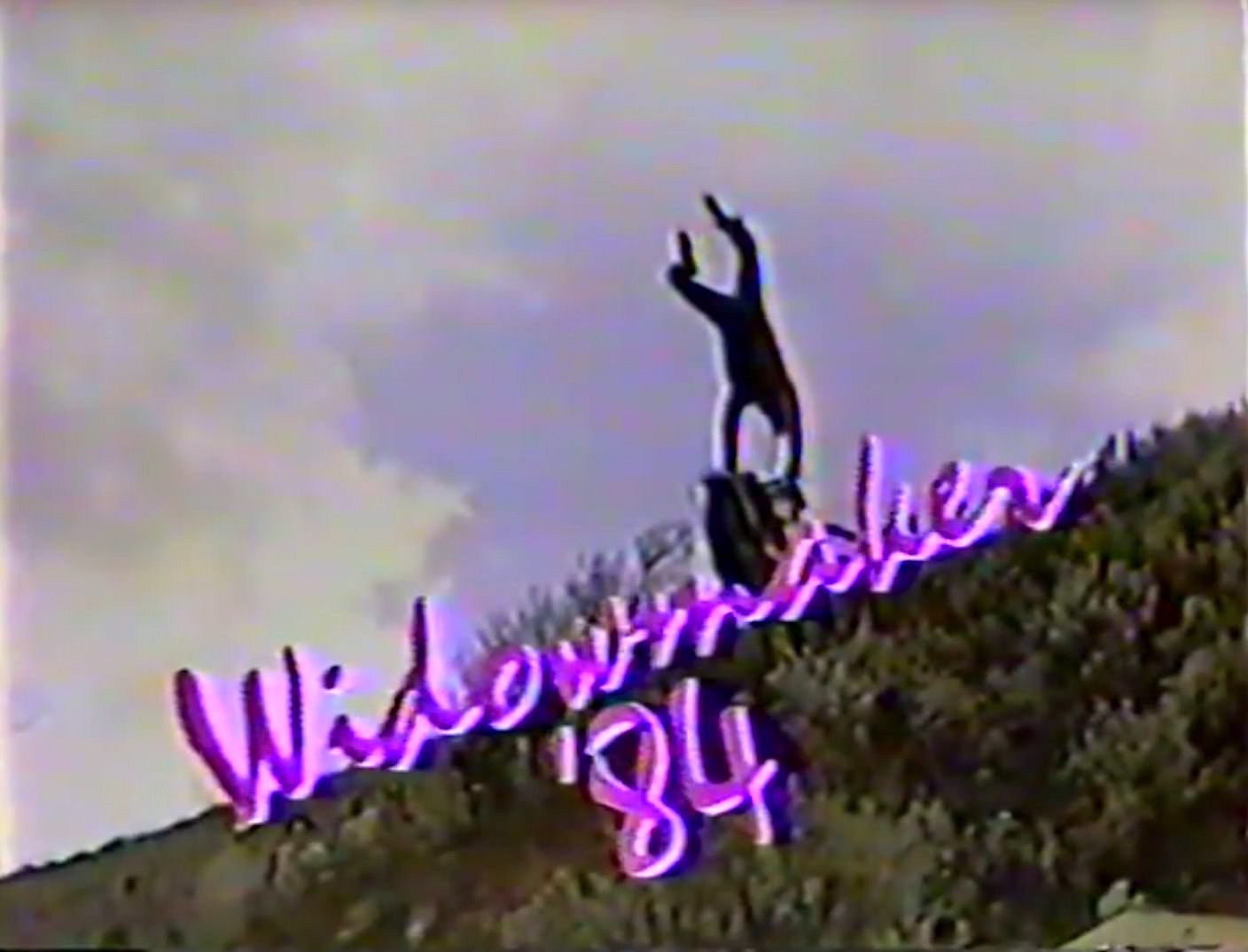