The AeroPod by Dean Jackson 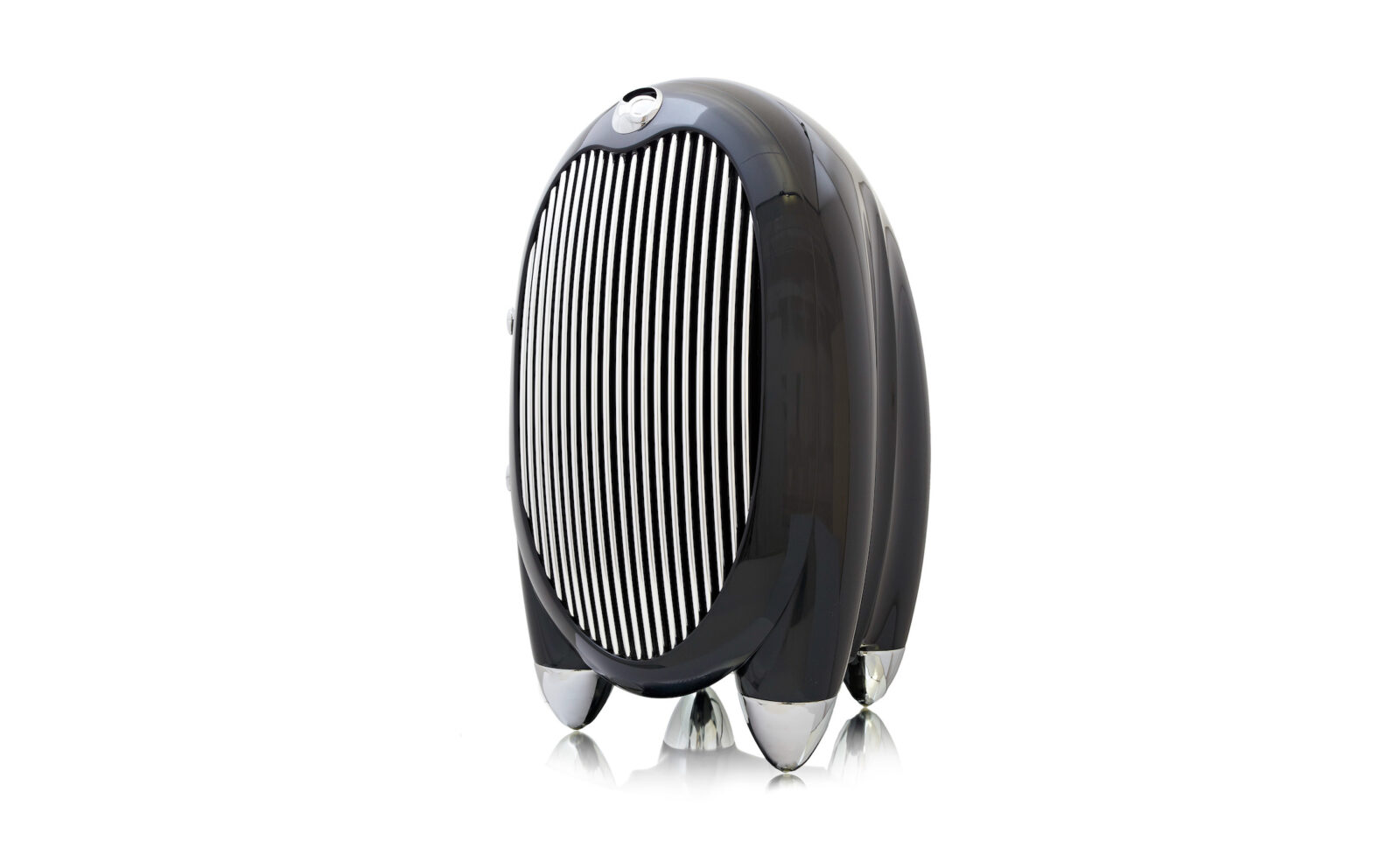 The AeroPod is a creation by master craftsman Dean Jackson, he was inspired by the design of classic cars like the Bugatti Type 57, the Duesenberg SSJ, and the SS Jaguar 100, and he wanted to bring some of that elegance into people’s homes.

Jackson has been building bespoke furniture since the early 1980s, over 38 years now, and his creations have been featured in a number of books, magazines, television shows, and newspapers.

He considers the AeroPod to be his finest creation yet, and it’s not hard to see why, the beautifully shaped pods can be equipped with a number of different interiors including humidors, wine racks, watch winders, jewellery cases, martini mini bars, and even gumball machines.

The AeroPod you see here is the Timeless Pod, it’s specifically designed for collectors of high-end automatic watches and it contains silent winders to keep your timepieces wound and ready to wear. The winders are Module 4.1 mechanisms by Wolf Designs, each one has programmable settings for direction, the number of rotations per day, and a delay start feature.

The winders have a patented clip-on system so your watches can’t fall out, and there are two leather-lined drawers allowing ample storage for watch cases, straps, and tools. The interior of the Timeless Pod is softly lit with a small LED light when you open the door, making it easy to retrieve and replace watches in low light.

Just 49 examples of the handmade AeroPod will be made and each can be specified to the owner’s tastes with different internal arrangements and colors to choose from. 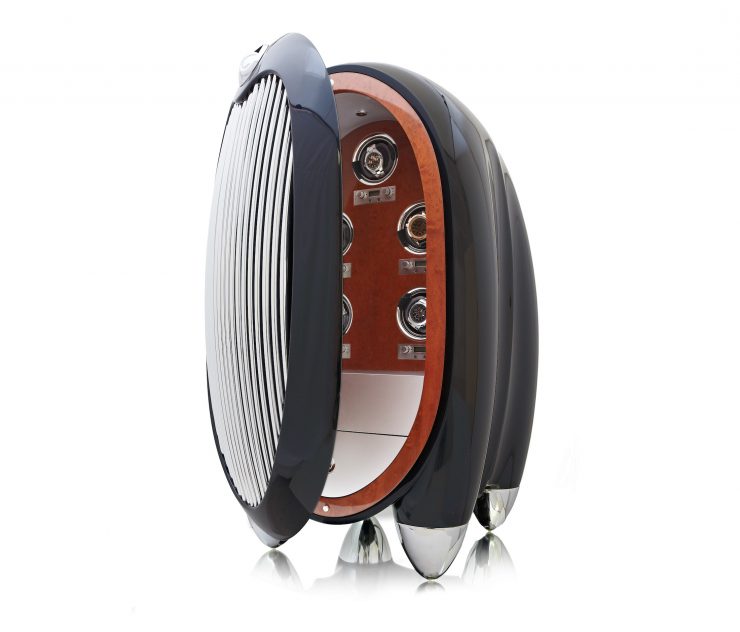 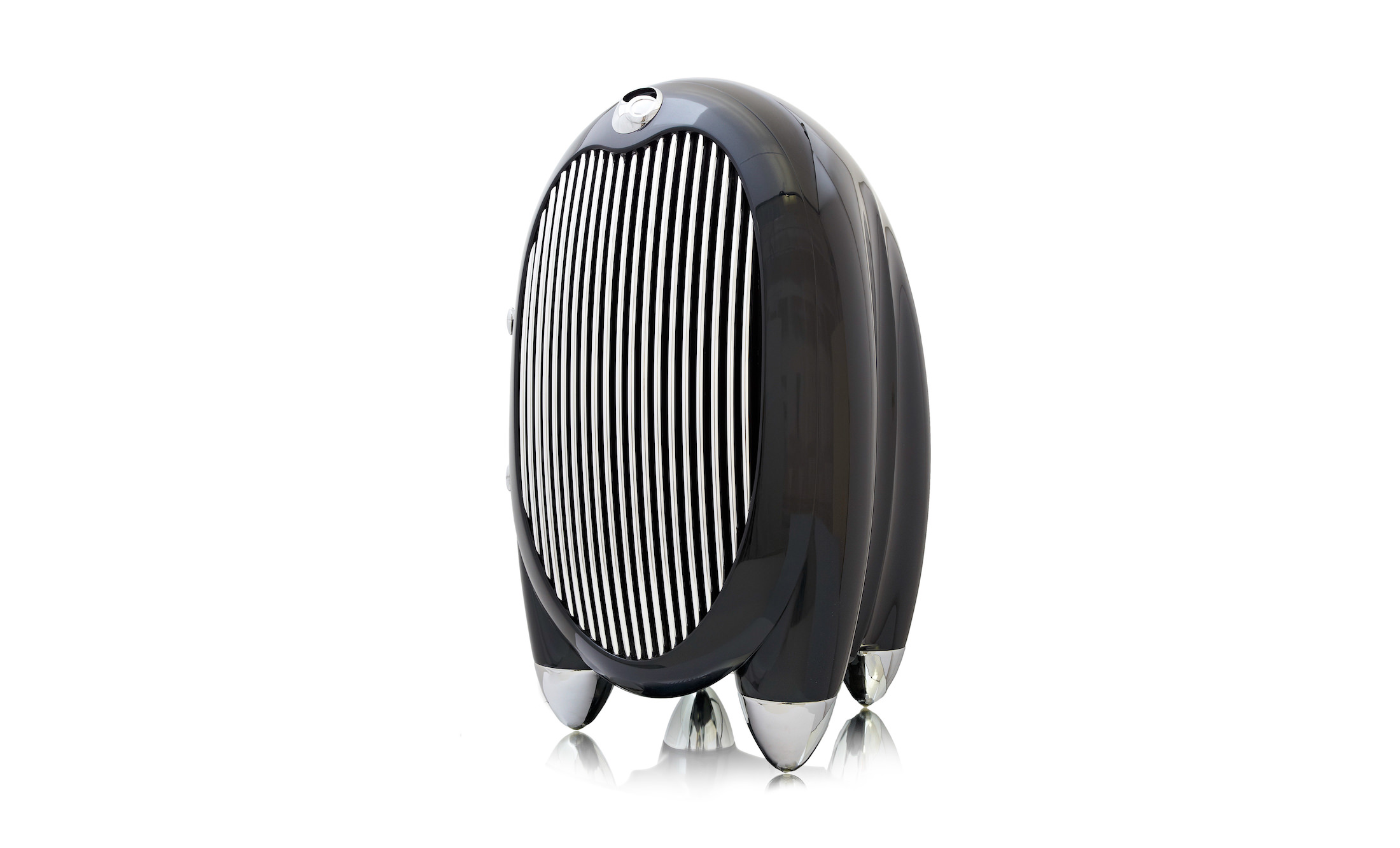