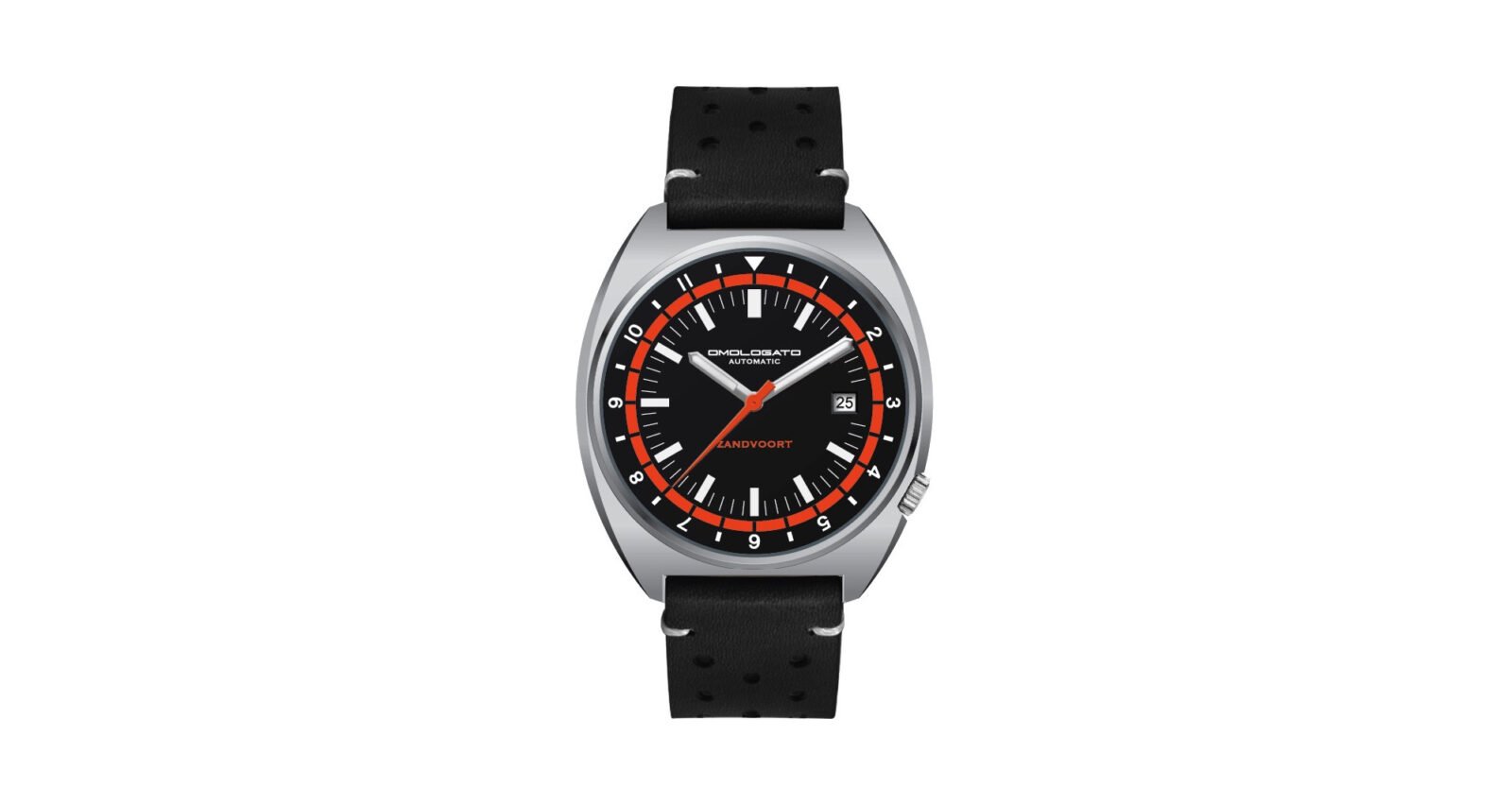 The new Omologato Zandvoort automatic wristwatch is dedicated to the famous Zandvoort circuit on the west coast of the Netherlands, near the town of the same name. The track was originally built after WW2, partially using communications roads built by the occupying German military.

Over the course of its life the Circuit Park Zandvoort has hosted Formula 1 and Formula 2 races as well as top flight sports car racing, many of the most iconic drivers of the 20th century have contested for wins around the Dutch track, and it remains in regular use today.

Omologato was founded by Shami Kalra specifically to develop affordable motorsport inspired timepieces. Most racing watches are far beyond the realm of affordability for most racing fans, a quandary that Shami wanted to put right. 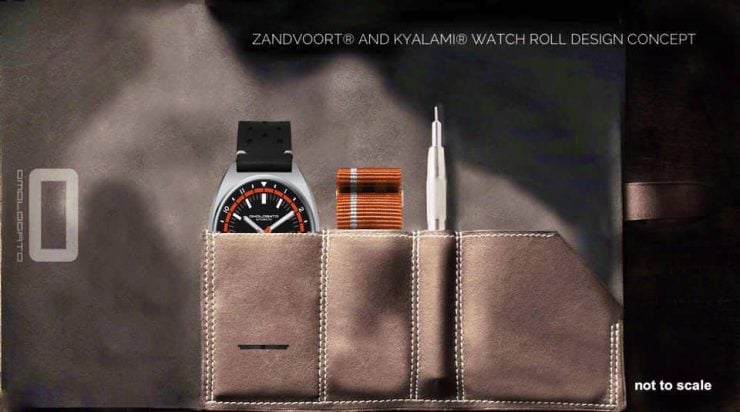 The Omologato Zandvoort automatic features orange dial makers as an homage to the favourite color of the Dutch, with an orange second hand and the name “Zandvoort” in orange test under the center of the dial. The watch has a date window and an offset crown, with a case made of 316L stainless steel, and a 24 jewel Seiko NH35 automatic movement with a 41 hour power reserve.

The dial has luminous paint, as well as both the hour and minute hands for easy reading at night and in low light conditions. A sapphire crystal glass tops the watch, and the case has a 41mm diameter with an 11mm depth.

Omologato will ship each of these watches with an Italian high-grade black leather strap and a double layer nylon NATO strap, and they’ll come with a watch roll with strap-changing tool. 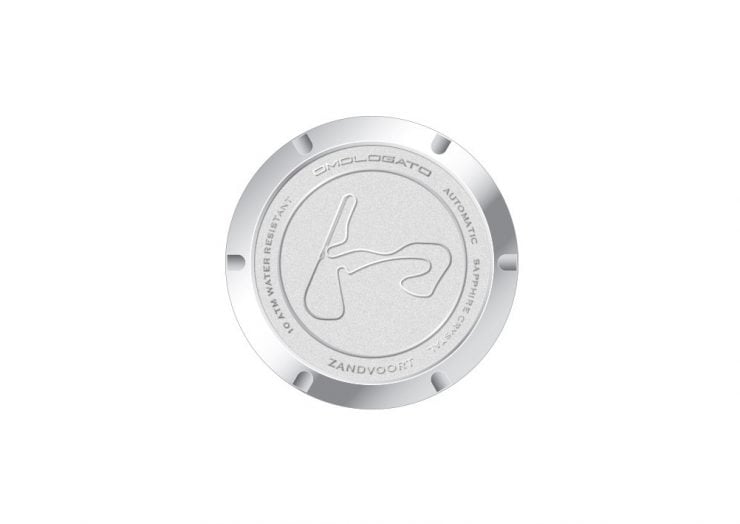 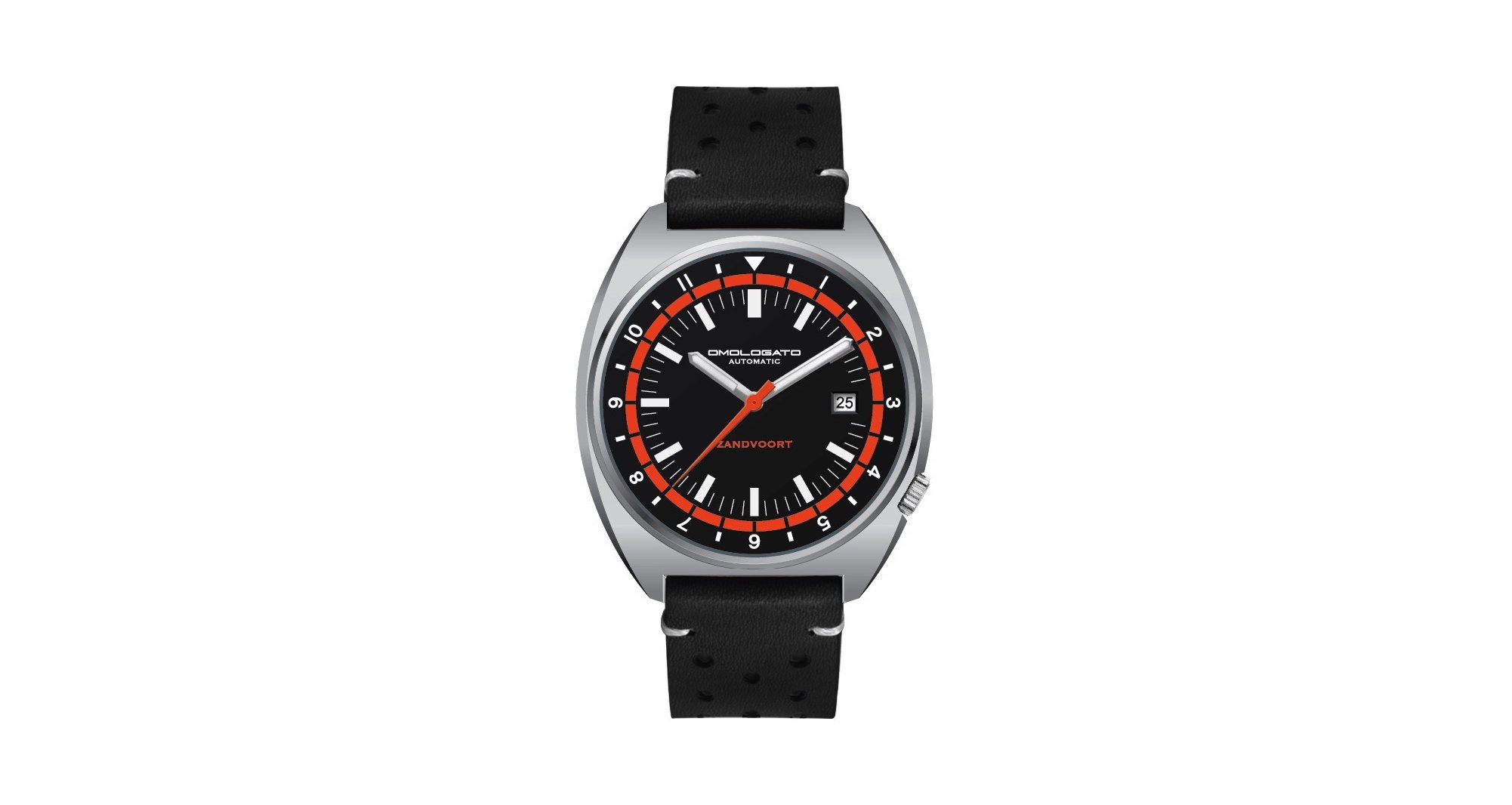