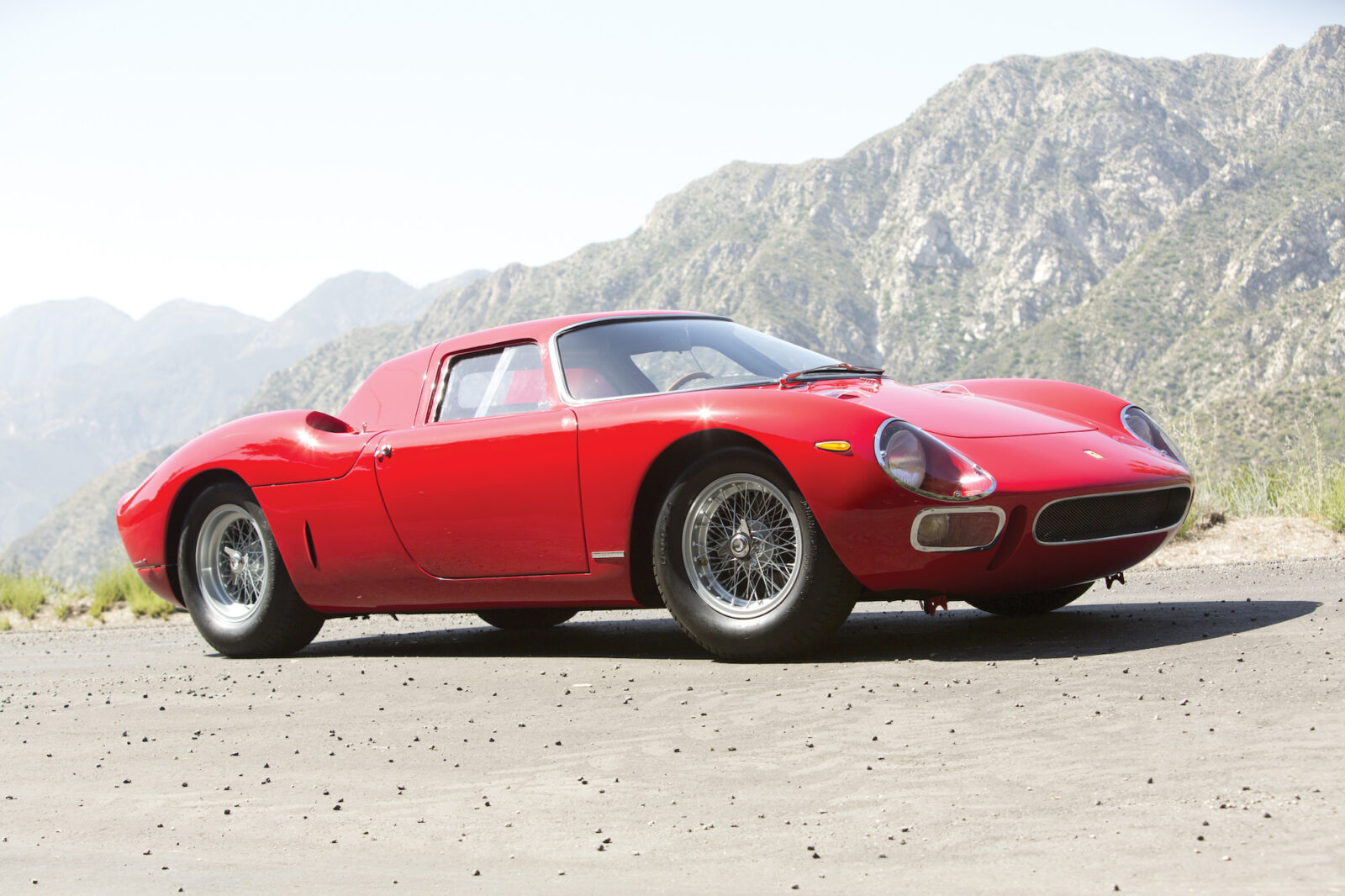 As far as I’m concerned, the Ferrari 250 LM by Scaglietti is the single most beautiful Ferrari of all time. Some will disagree with this, preferring Enzo’s front engined models but the mid-engined 250 LM was a precursor of Ferraris to come, as well as the last Ferrari to win at Le Mans.

Based on the Ferrari P (for “prototype”), the 250 LM was intended to be homologated as a GT car by the FIA, then raced in the GT class at Le Mans. A minimum of 100 units had to be built for homologation and Enzo was about 70% short of this target, as a result the FIA refused to homologate the model – forcing it to race in the much quicker “prototype” category.

The North American Racing Team (NART) bought, prepared and entered a Ferrari 250 LM in the 1965 24 Hours of Le Mans, it was driven by the dream team of  Jochen Rindt and Masten Gregory and despite being entered into the far more competitive Prototype Class, the men landed the mid-engined V12 on the top spot of the podium.

Ferrari clients could order a hand-built 250 LM and a small number did, the cars weren’t designed to be all that comfortable and Ferrari’s “official” GT cars were far more suitable for prolonged use on the road. As a result of this, only 32 250 LMs were built – making them rare and highly sought after by collectors, a recent auction saw one sell for $14.5 million USD.

The beautifully presented Ferrari 250 LM you see here is due to be offered at the Monterey Auction on the 15th of August 2014, it’s in immaculate condition throughout, so you can be your bottom dollar that it’ll sell for a price high enough to raise the eyebrow of even the most most wealthy of collectors. 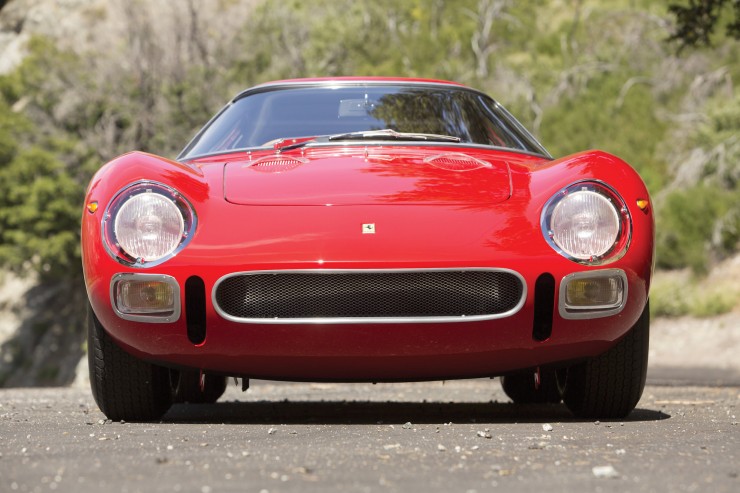 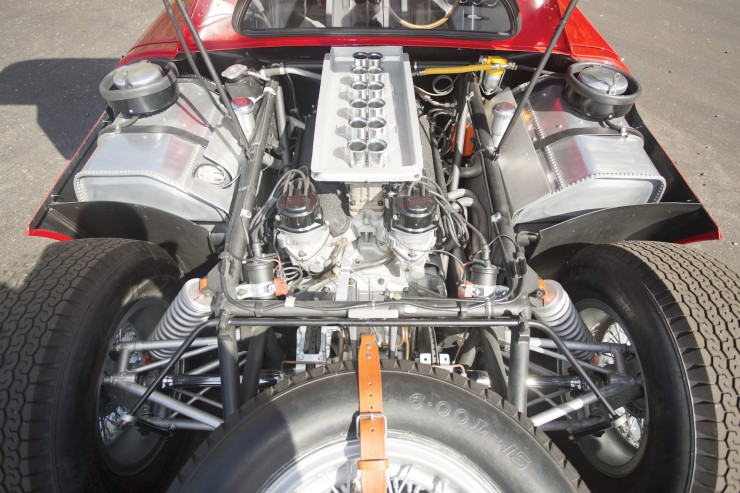 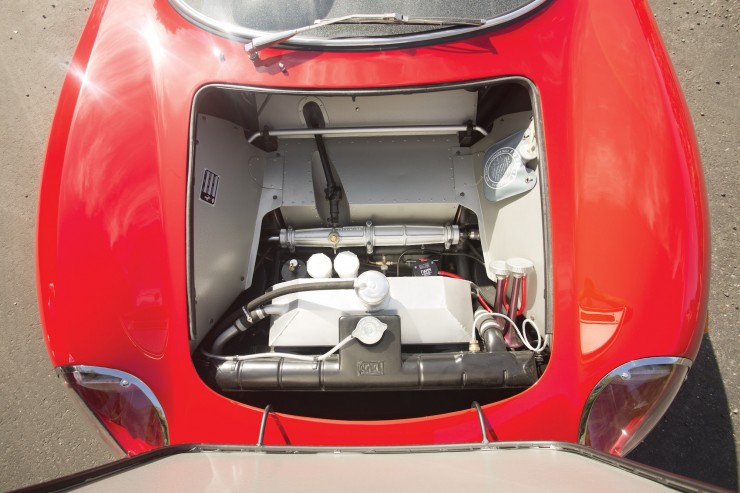 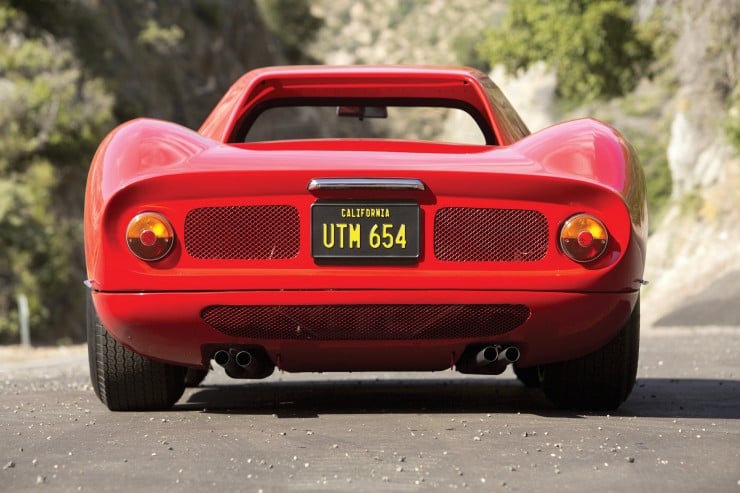 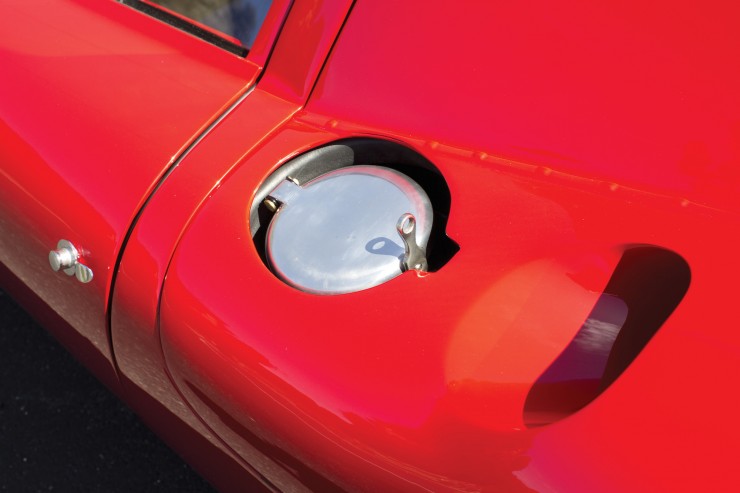 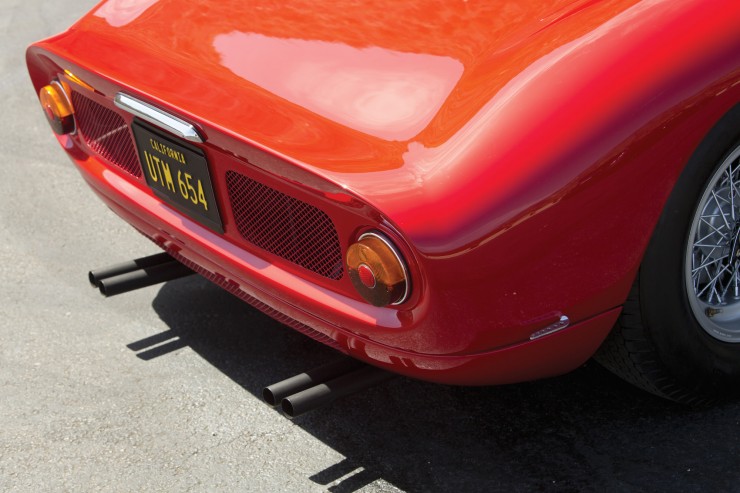 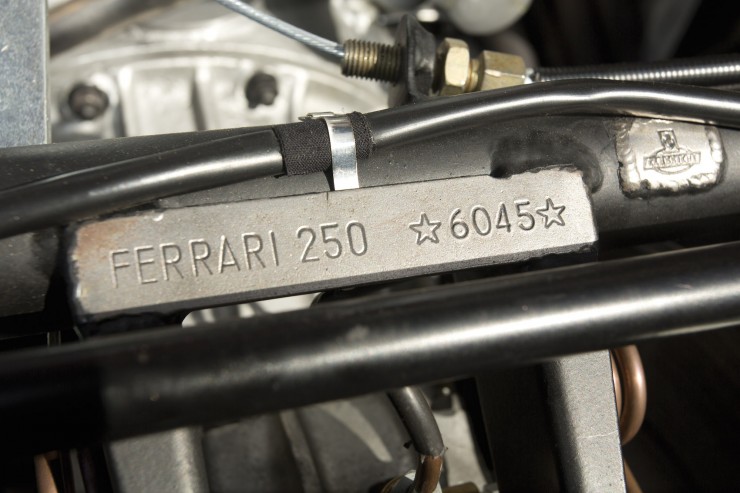 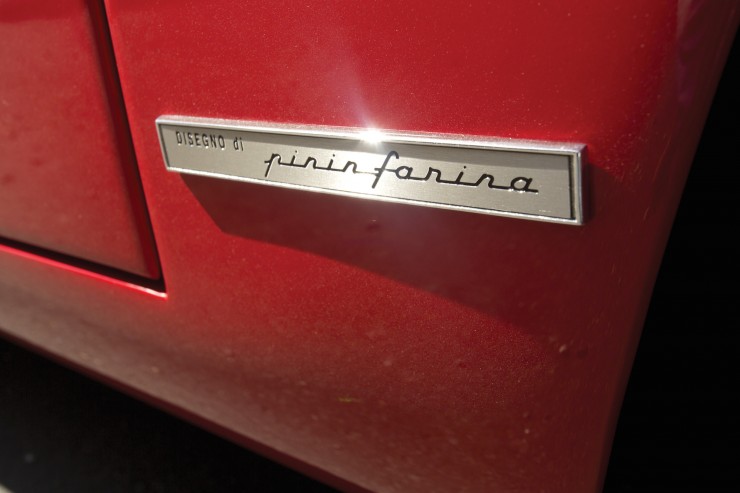 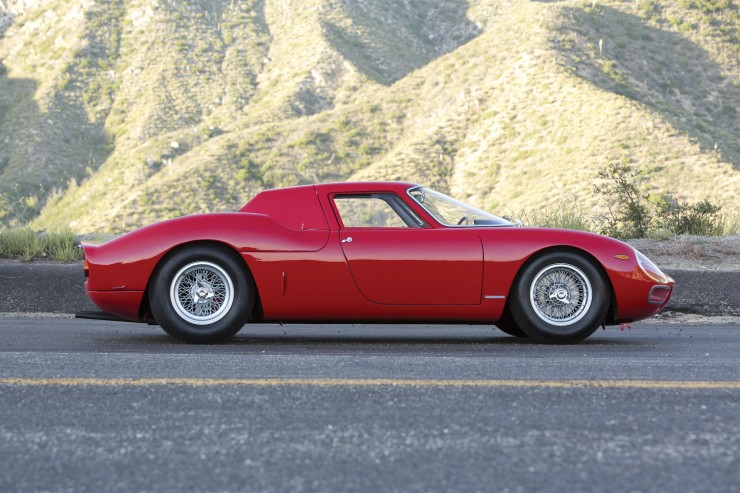 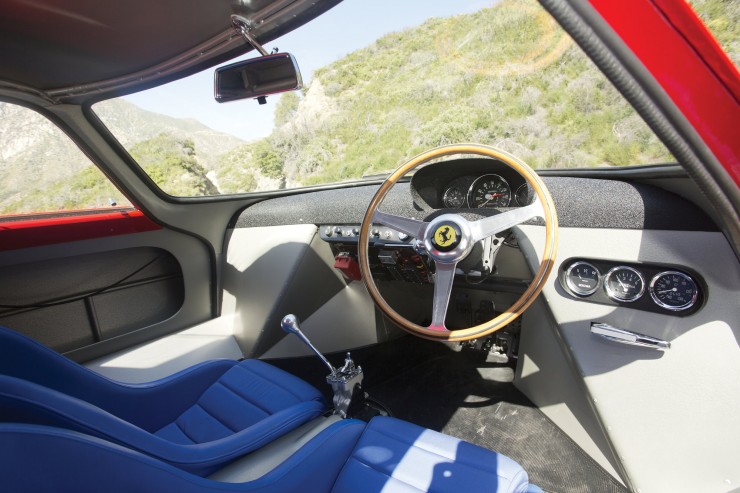 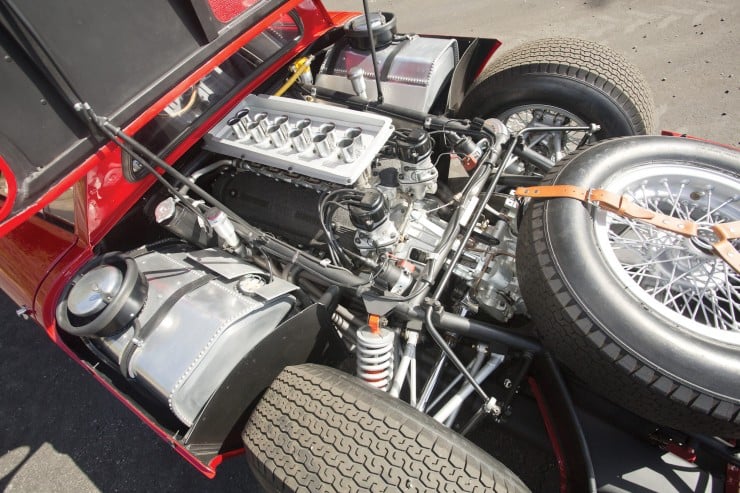 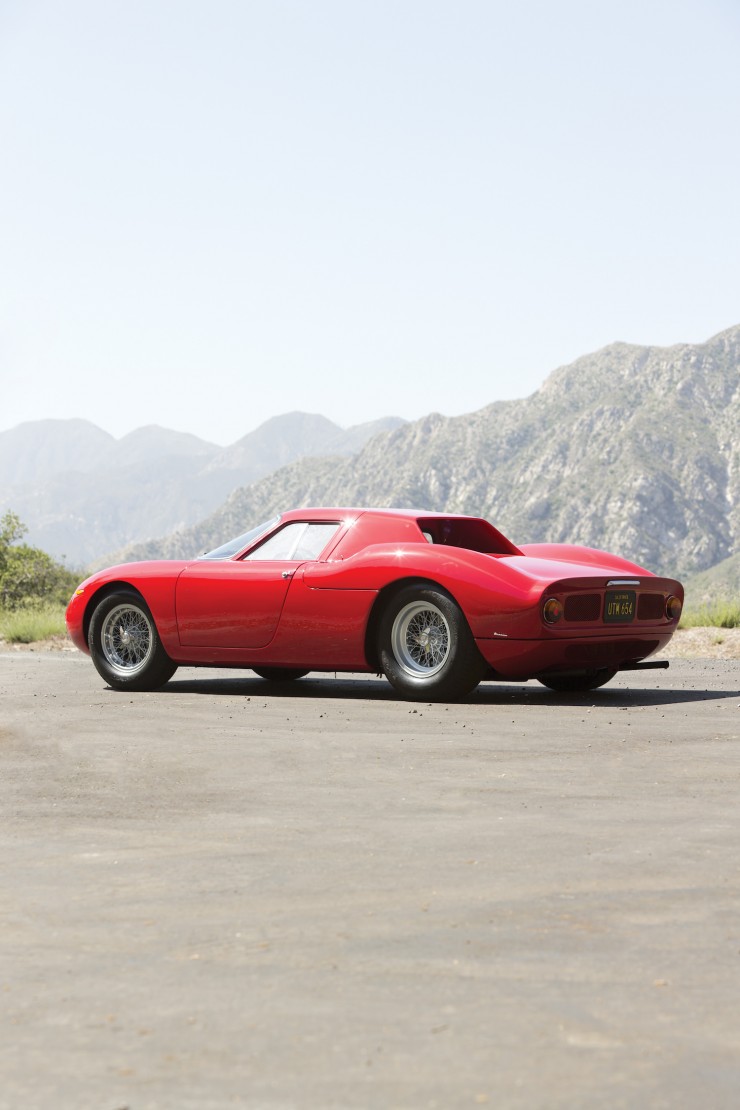 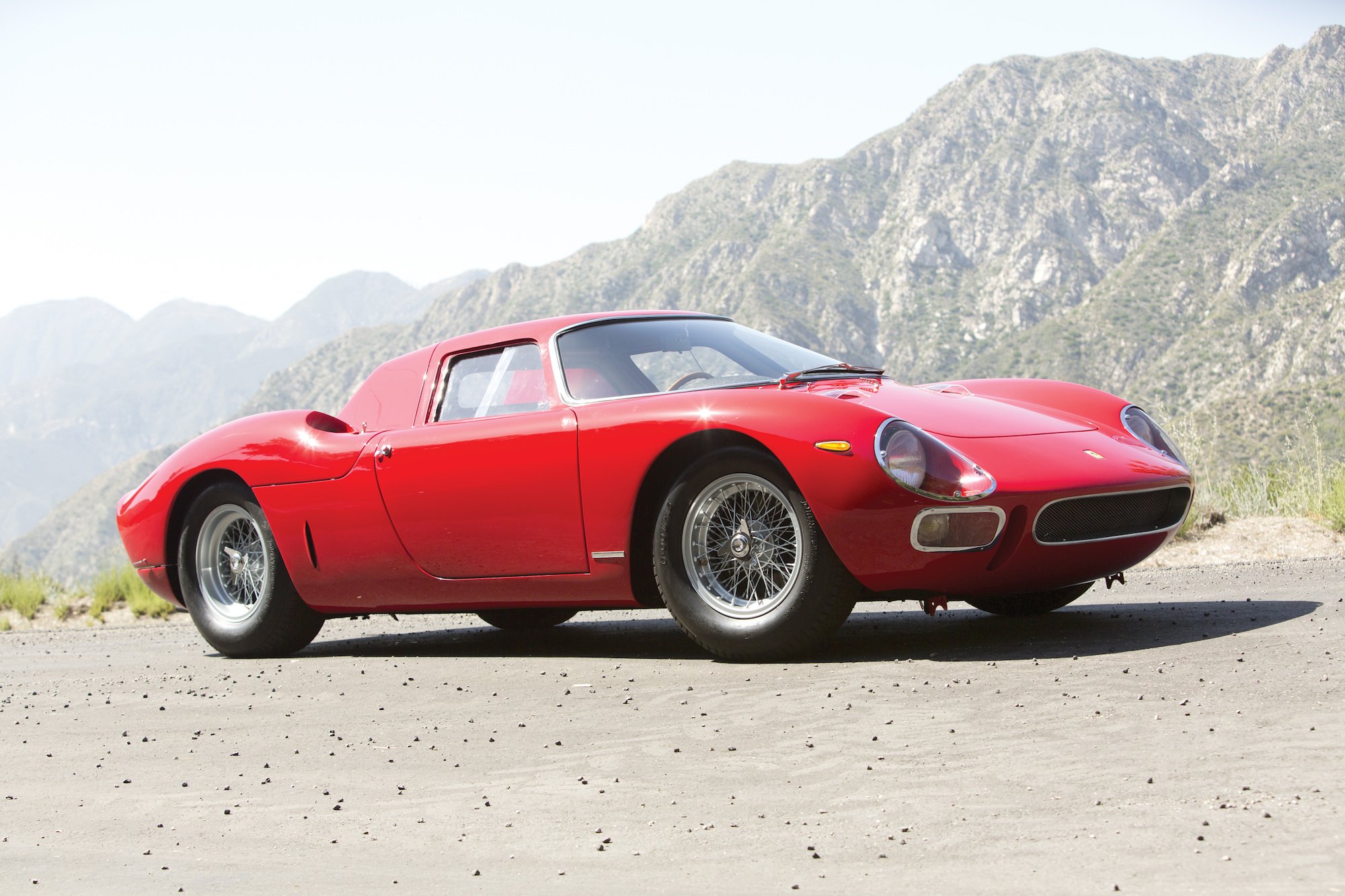