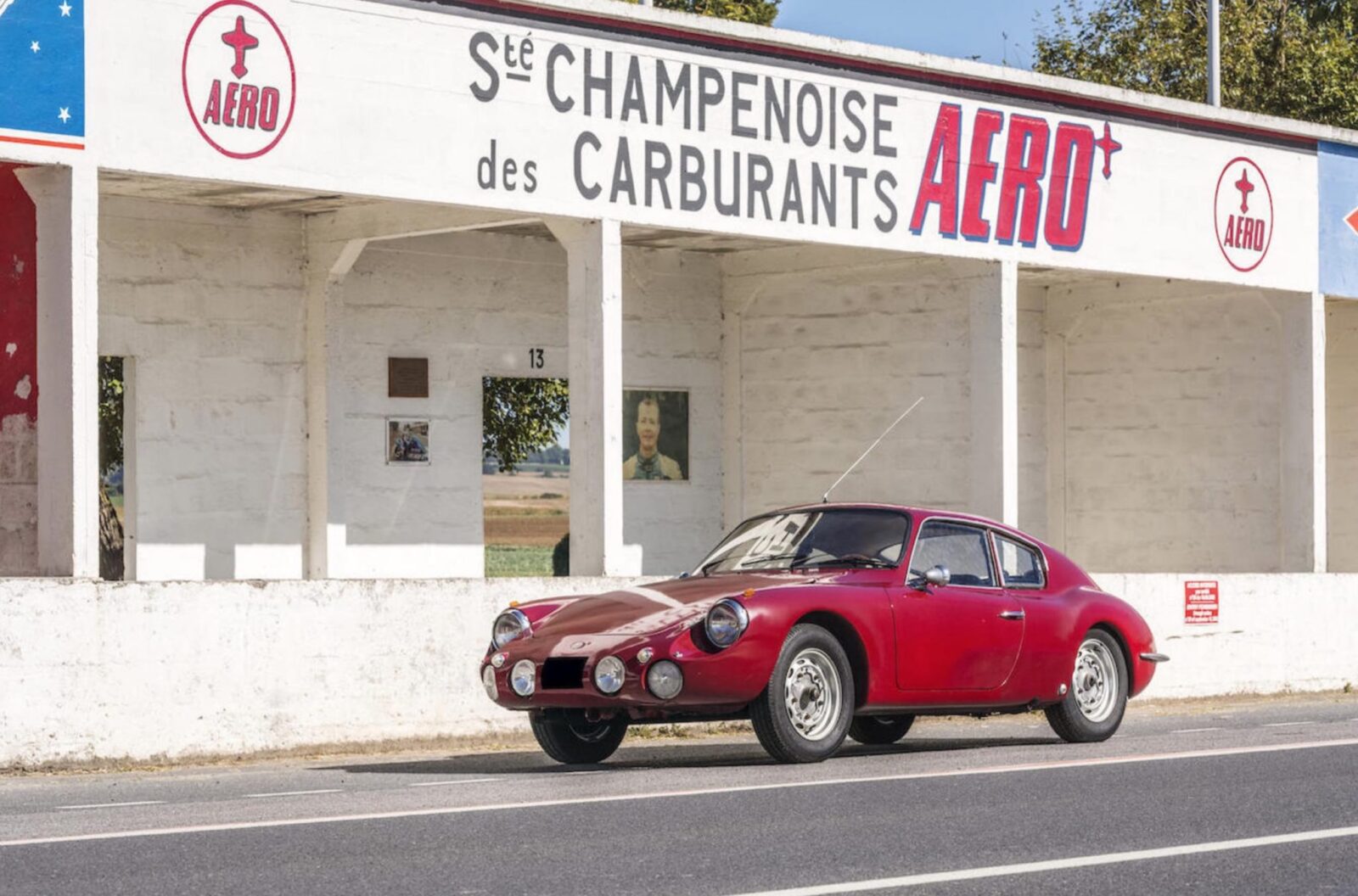 The APAL-Porsche 1600GT is a rare Belgian-built sports car from the 1960s that used a VW Beetle floorpan, a Porsche 356 engine (Type 616/7), with a Porsche gearbox, wheels, brakes, seats, and dashboard instruments. The design of the APAL coupe was influenced strongly by the 1959 Porsche Carrera Abarth, and with the APALs light kerb weight it was known to beat original Porsche 356s in races, like the Liège-Sofia-Liège Rally.

APAL stood for Application Polyester Armé de Liège, the company was founded by glassfibre specialist Edmond Pery in Belgium. Although they became better known for their Speedster and Beach Buggy designs, they did build 150 APAL Coupes, and 30 of them had the drivetrain out of a Porsche 356.

The 1963 APAL-Porsche 1600GT you see here is a two-owner original car with a newly rebuilt engine – anyone who’s ever paid the pill for a Porsche engine bill will tell you this is no small thing, and this one cost the better part of €25,000, with additional €3,000 spent elsewhere on the car. The vehicle has only covered 250 kms since the rebuild – so it’s very much still being run in. The engine rebuild comes with a full photographic record, and the car comes with a service history and the original APAL documentation.

With the current meteoric rise in values lifting any and every air-cooled Porsche you can think of, the APAL-Porsche presents an interesting proposition for collectors. It may not be a Stuttgart original, but it is one of just thirty that were made, and it comes with all original running gear – not to mention the fact that it should be faster than almost any original 356 you happen to meet down at the track.

If you’d like to read more about this APAL or register to bid you can click here to visit Bonhams, it’s estimated to be worth between €55,000 and €80,000 and it’ll be rolling across the block on the 7th of October. 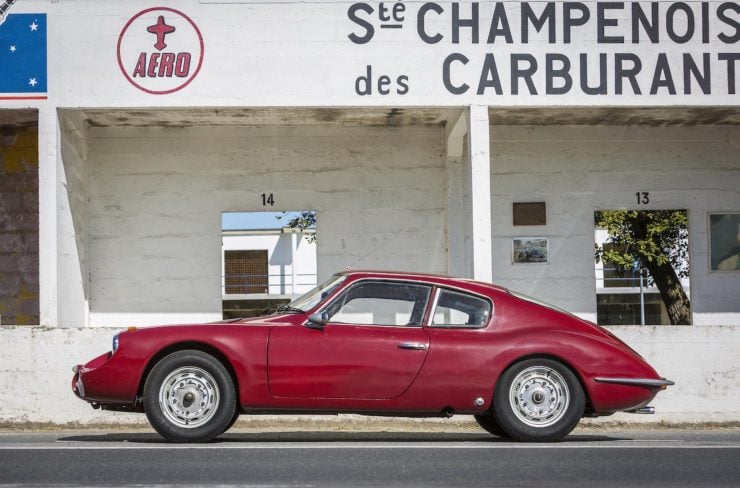 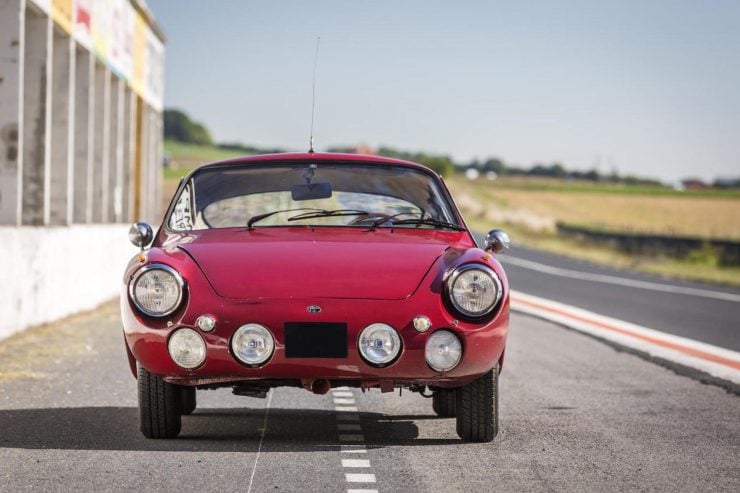 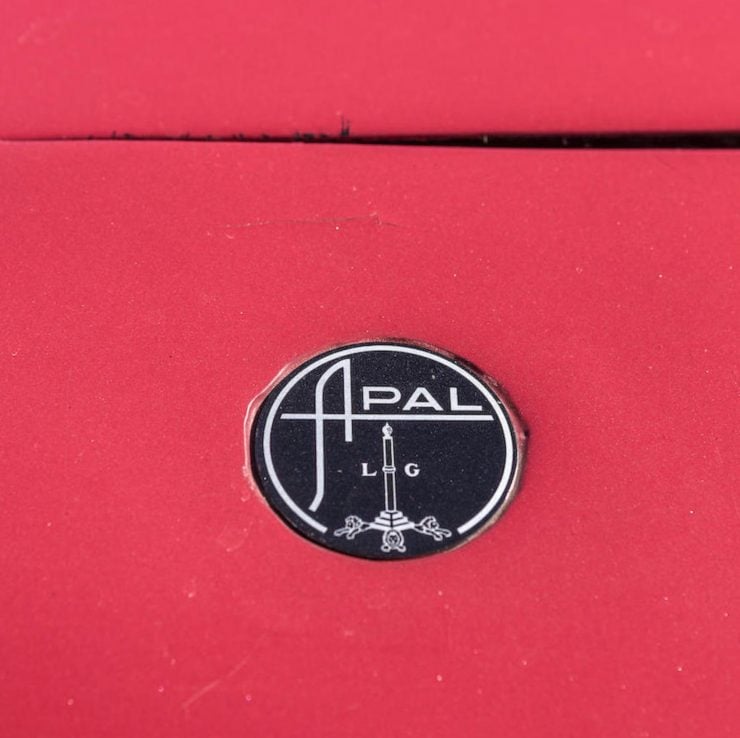 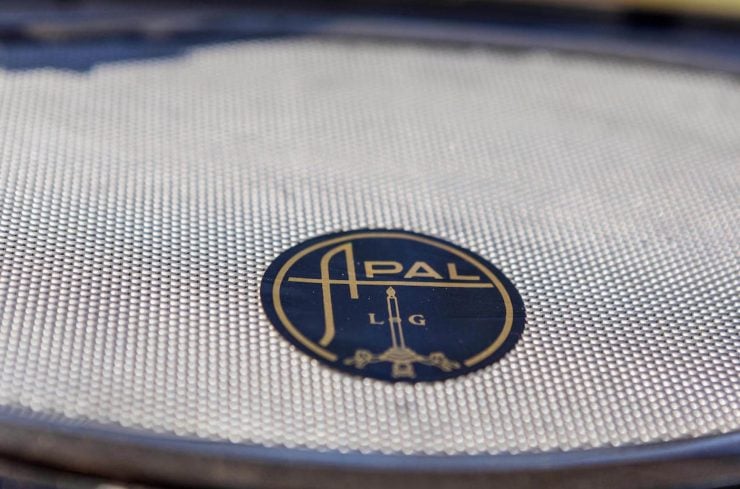 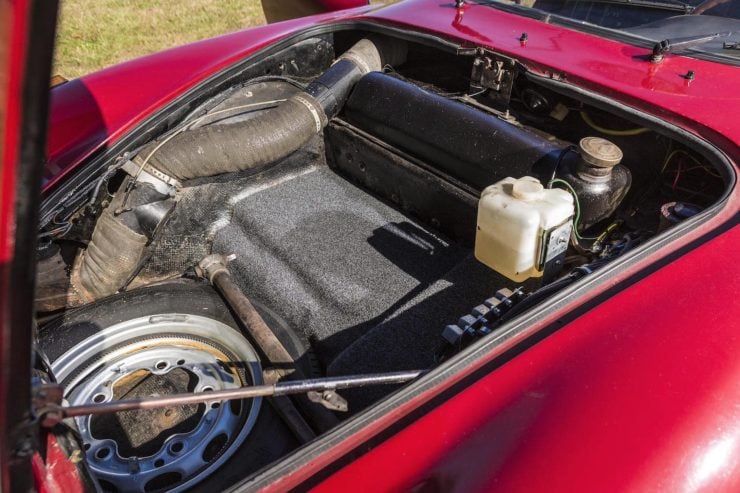 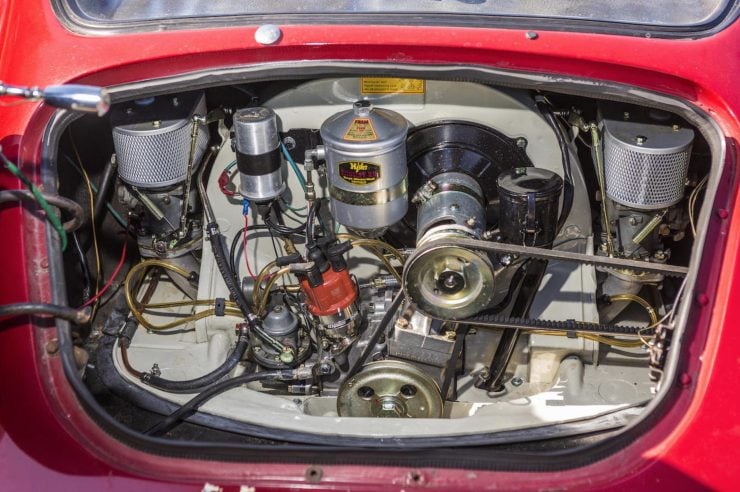 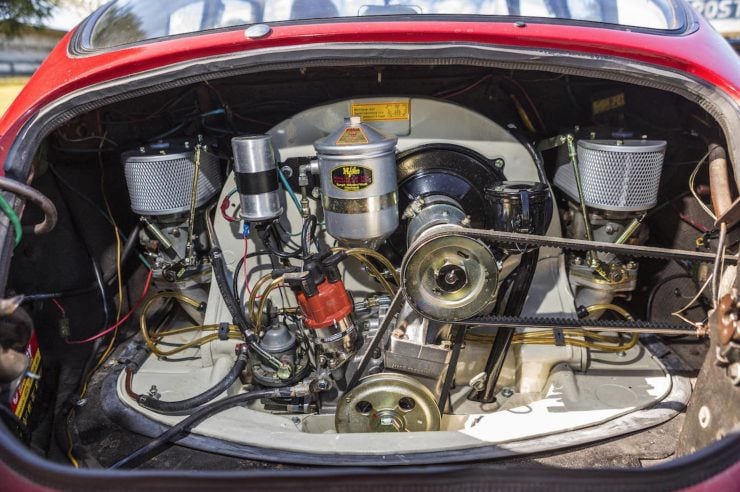 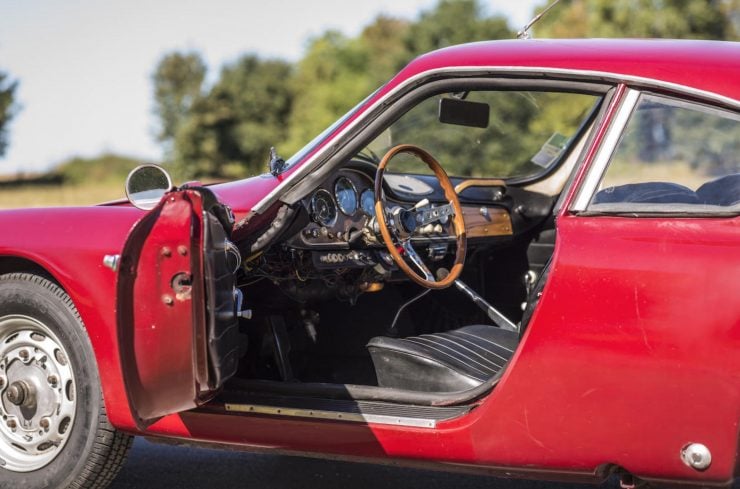 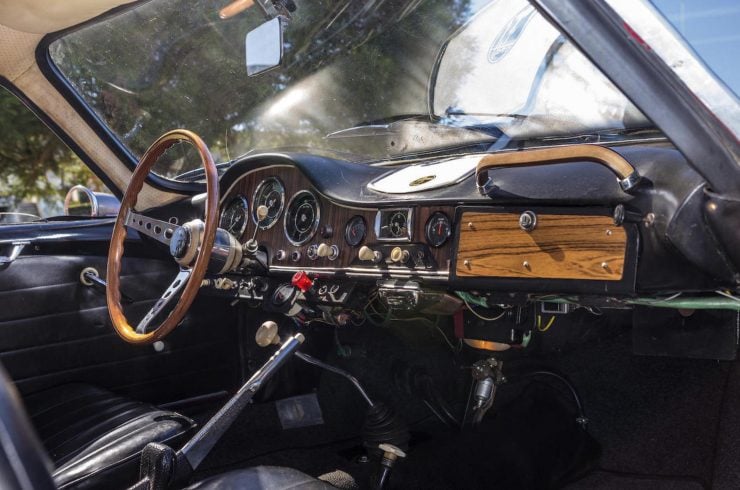 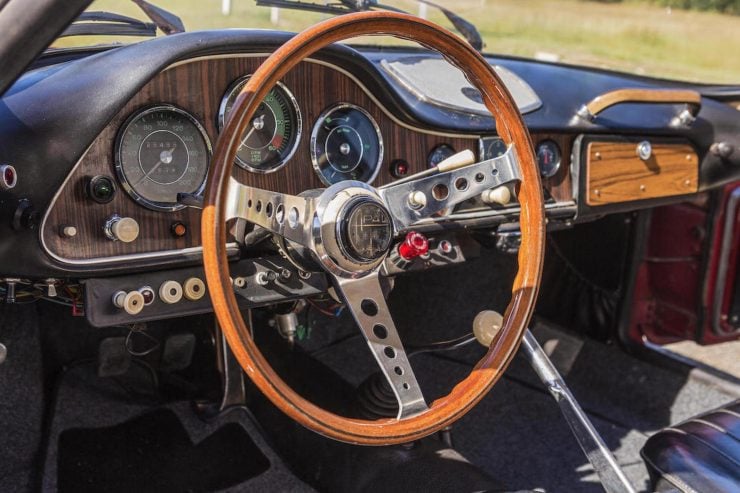 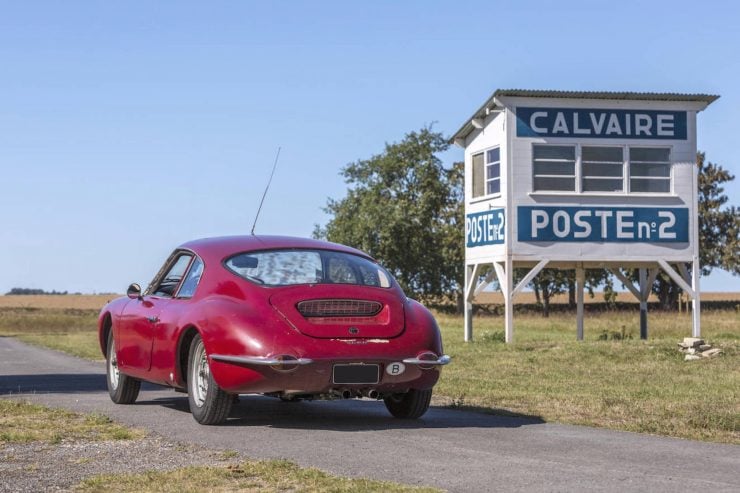 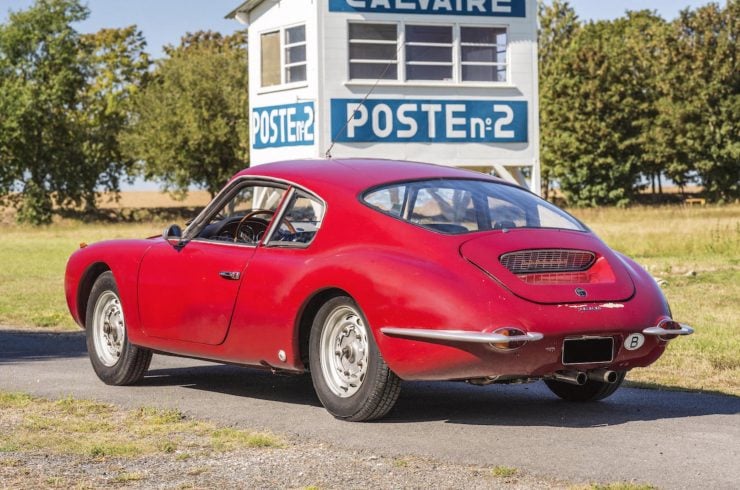 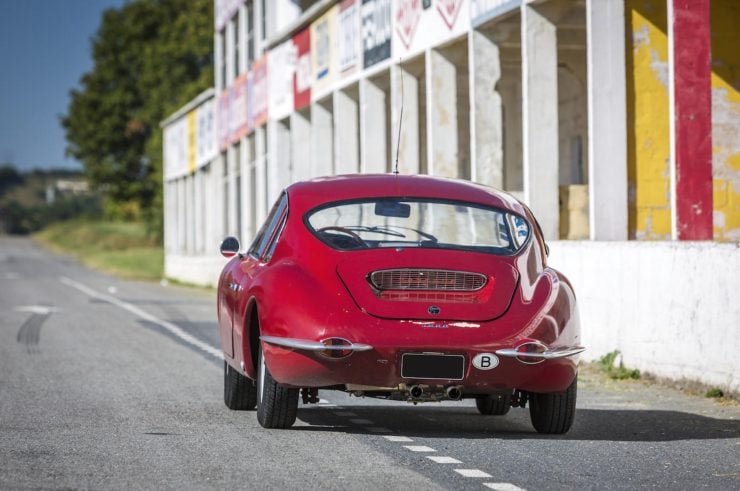 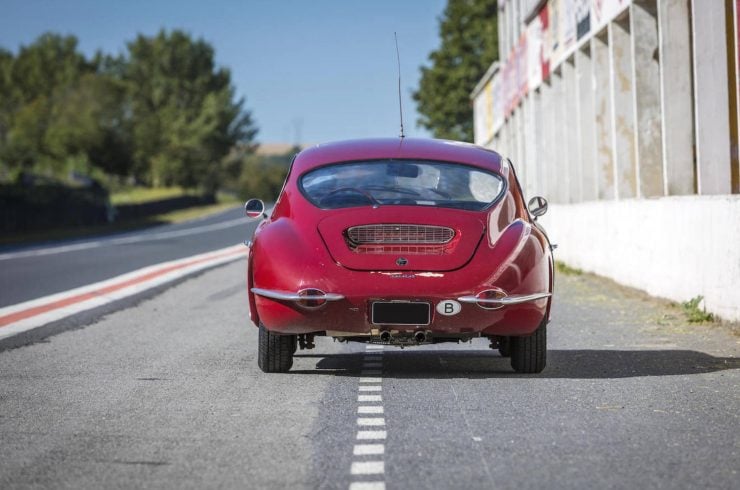 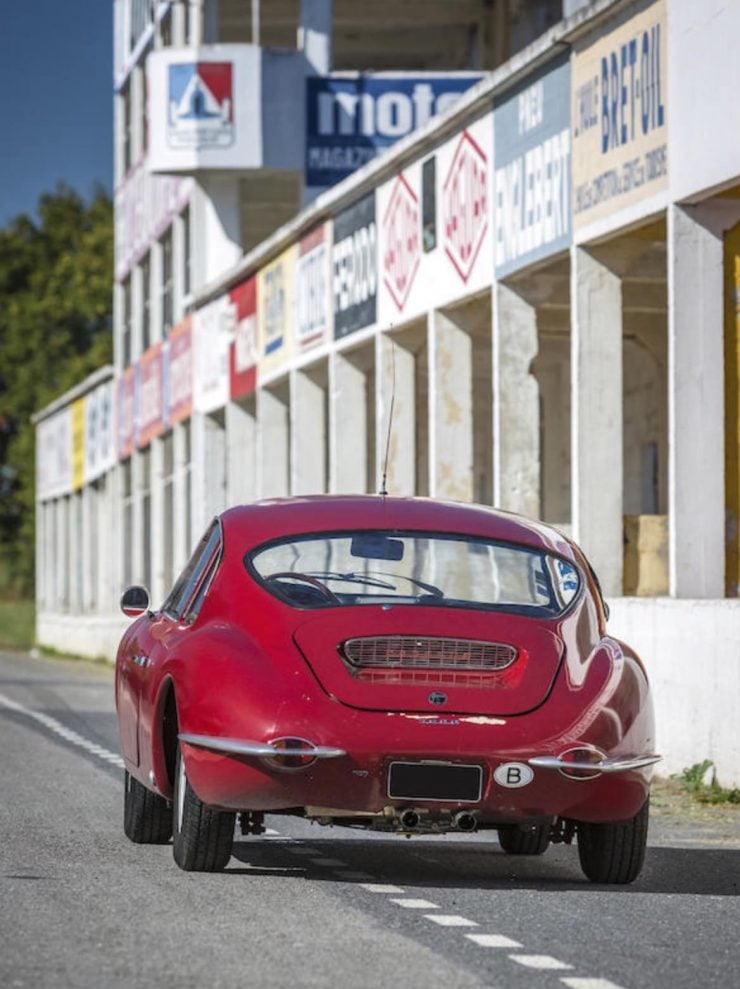 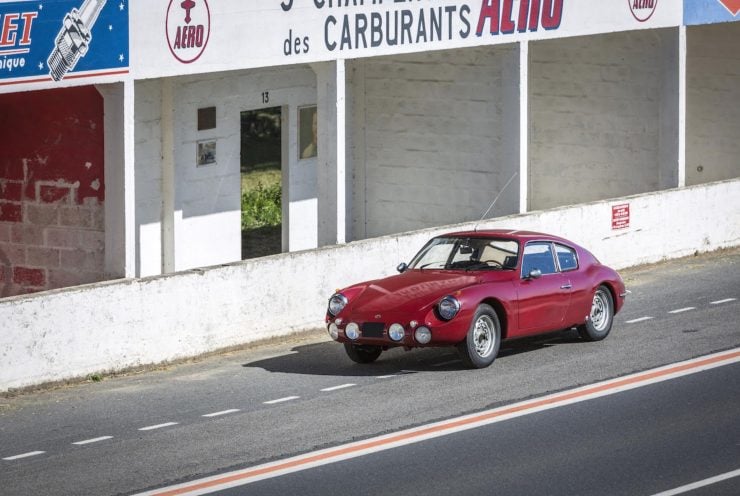 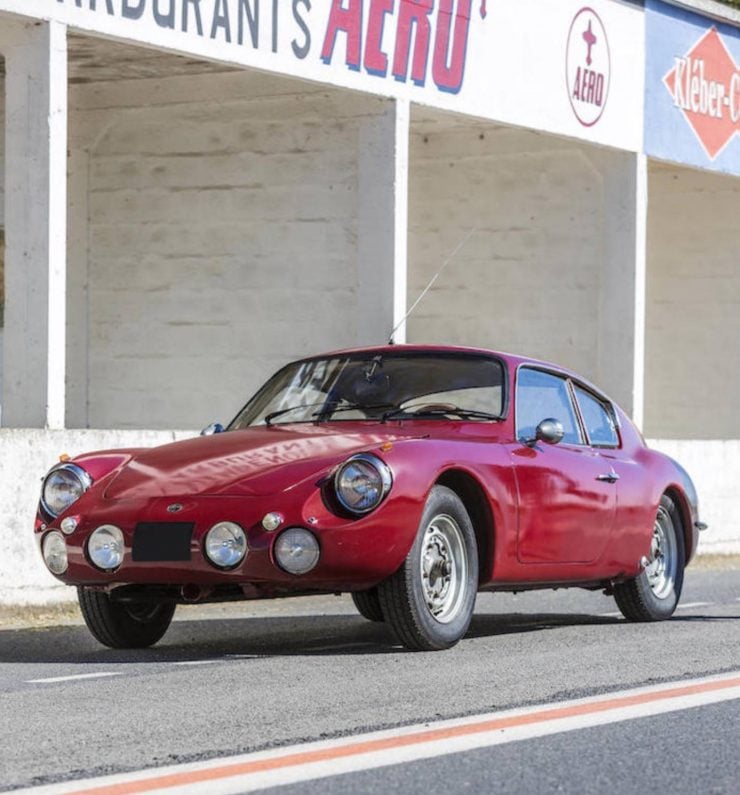 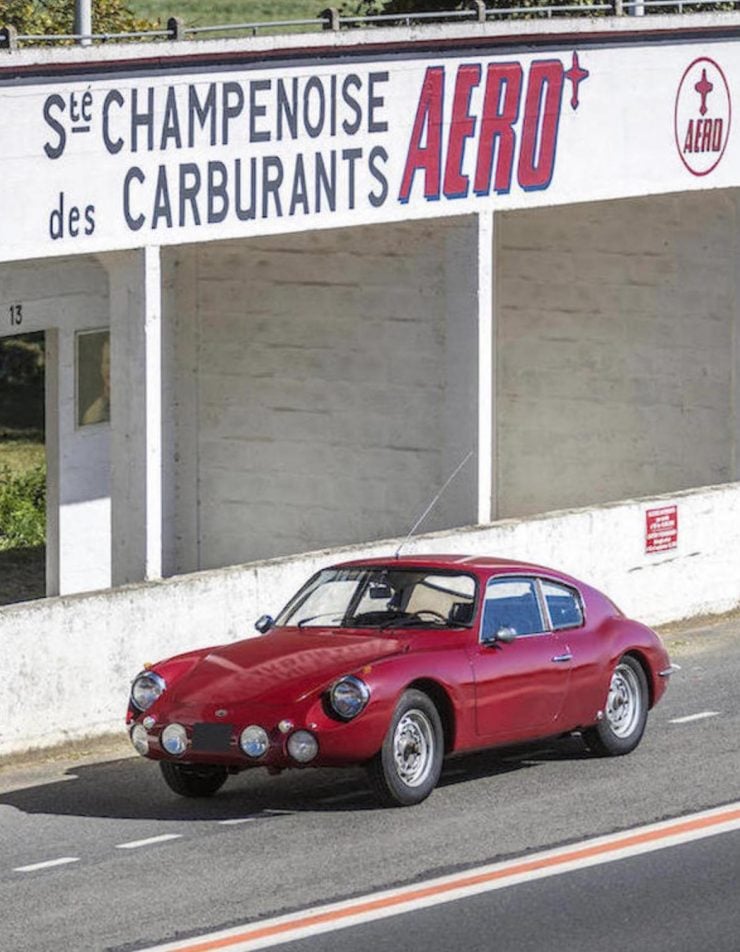 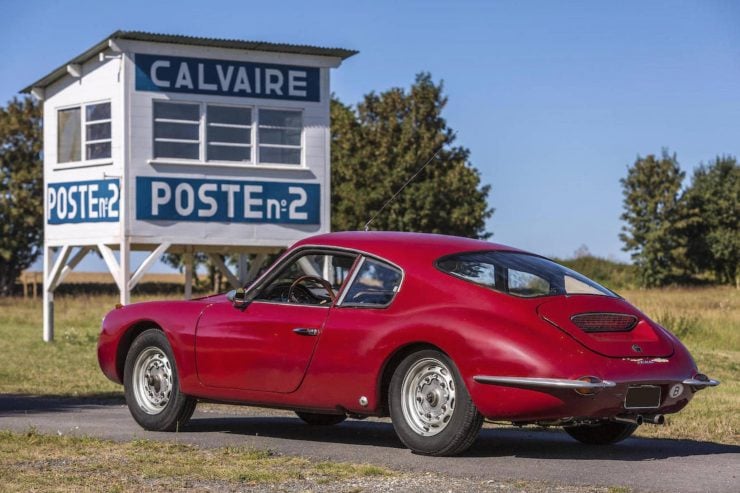