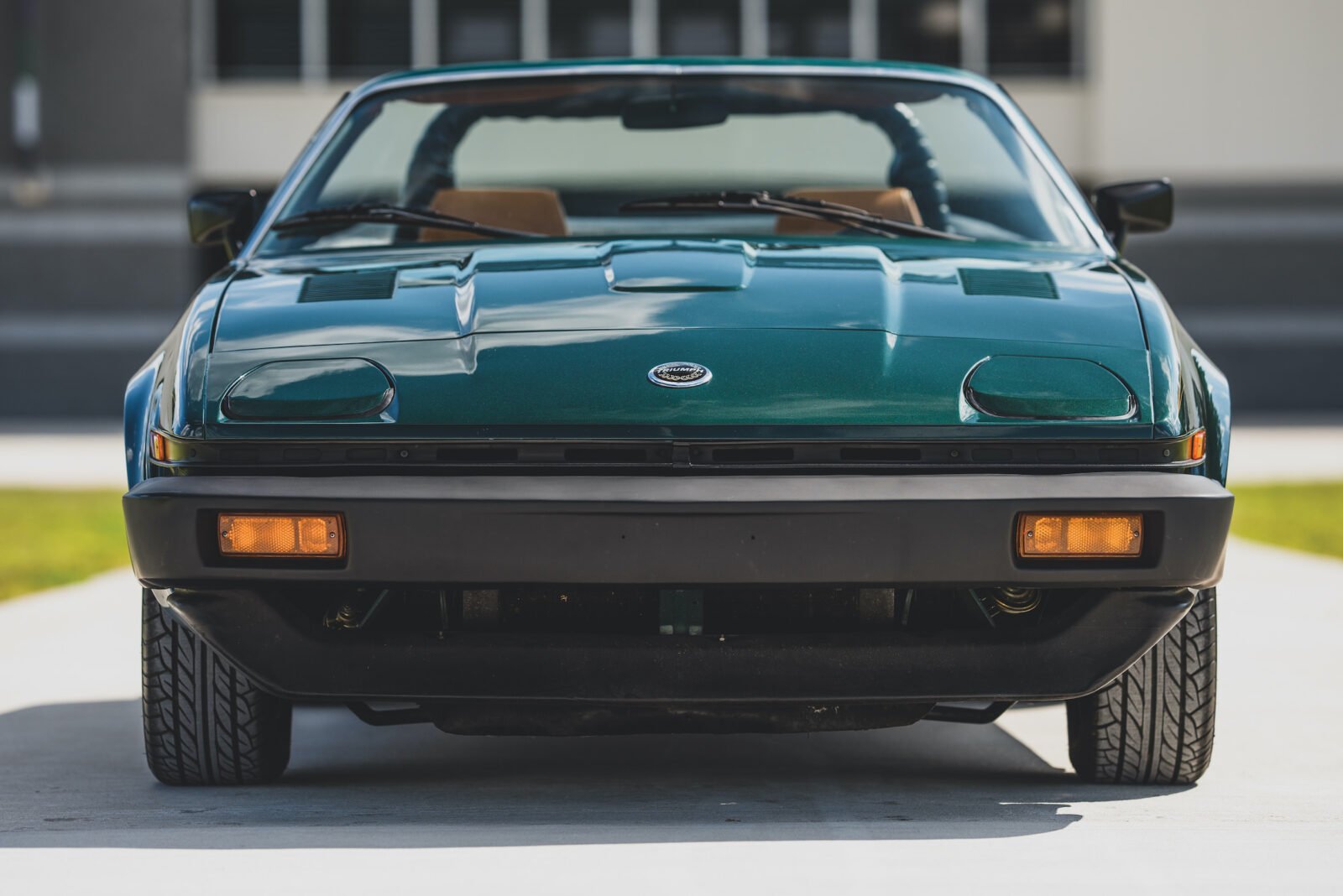 The Triumph TR8 is called the “English Corvette” by some, it’s essentially a V8 version of the Triumph TR7 that was produced in limited numbers, and almost all of them were sold in either the United States or Canada.

Engineers at Triumph had been working on a V8 TR7 since the early 1970s however MG and Range Rover had first priority for Rover V8 engines. The Rover V8 was still relatively new in Britain at the time, it was based on the earlier Buick 215 cu. in. all-alloy V8 that had been discontinued in the 1960s.

Rover bought the rights and tooling to the engine, modified it to suit their own purposes and put it into production – amazingly almost 50 years later you can still buy Rover V8s with newly cast engine blocks. This engine became an almost de facto choice for British sports car builders who needed more power, Rover V8s were fitted to MGBs, Triumphs, Range Rovers, Land Rovers, TVRs, Morgans, Rovers, the Bowler Wildcat, and many other cars built by smaller manufacturers including a slew of kit cars. 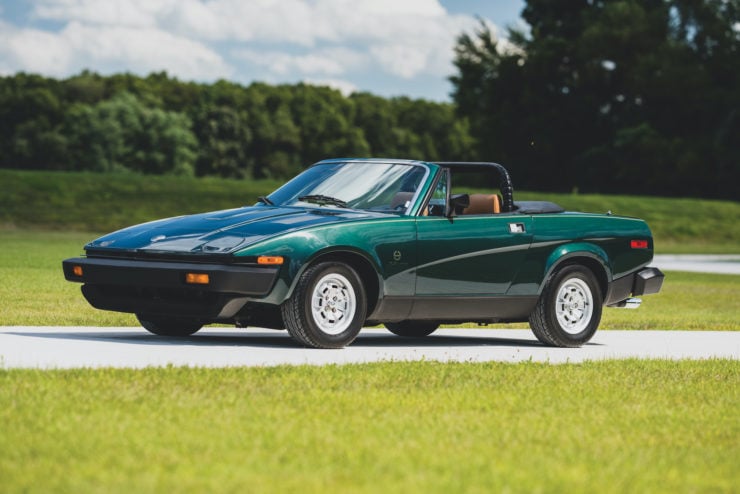 The decision to use the Rover V8 was a little controversial as in the 1960s Triumph had spent a lot of money developing their own V8 engine. Triumph engineers had taken their own pre-existing inline-4 and developed an engine block that could accomodate two of them in a V-configuration, creating a V8. Unfortunately the development process was rushed and the resulting engine was hugely problematic, it was clear that fixing it would have cost a fortune.

The design of the Triumph TR7 was penned by Harris Mann using the popular wedge-shaped styling of the era, despite its modern looks the TR7 was relatively traditional under the skin, with a live axle rear, independent front suspension, a front-mounted inline-four cylinder engine, and a four-speed gearbox (at launch).

The TR7 was launched in 1975 and sold until 1981, it proved to be a popular model with approximately 112,00 being built and sold in a number of countries including Britain, the USA, Canada, Australia, and many others. 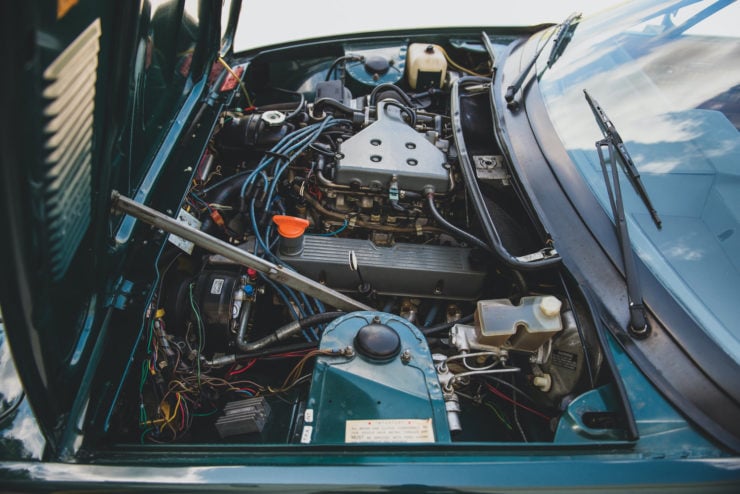 The Triumph TR8 first went on sale in 1978 however by this time the company had already built 145 Rover V8 powered TR7s for testing and evaluation purposes – possibly to absolutely ensure everything was working properly considering their bad luck with their previous V8 project.

Performance and handling were good by the standards of the era and the model would see great success on the race tracks of the United States, Bob Tullius of Group 44 fame dominated SCCA racing in 1979 in a TR8 and the model took a slew of race wins and a number of championships. 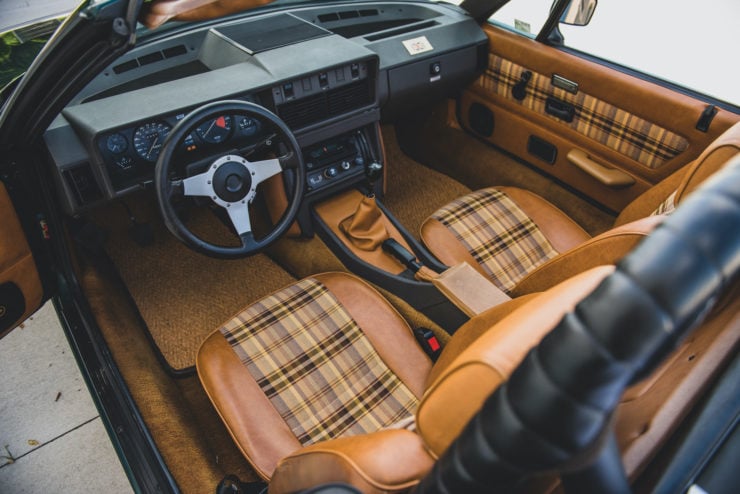 It’s believed that approximately 2,815 examples of the TR8 were build during the 1978 to 1981 production run, though it’s important to note that many TR7s were converted after the fact and are often passed off as TR8s incorrectly.

The car you see here is from 1981, the last year of production, it’s in very tidy overall condition and it’s showing just 24,690 miles on the odometer.

Under the hood (as you’d expect) you’ll find the 3.5 litre Rover V8 engine, and this car is fitted with an aftermarket padded roll bar for a little extra safety. The price estimate is $15,000 to $20,000 USD and it’s being offered with no reserve in late October.

Editor’s Note: We missed the auction on this one, it sold above the estimate for $22,400 USD. 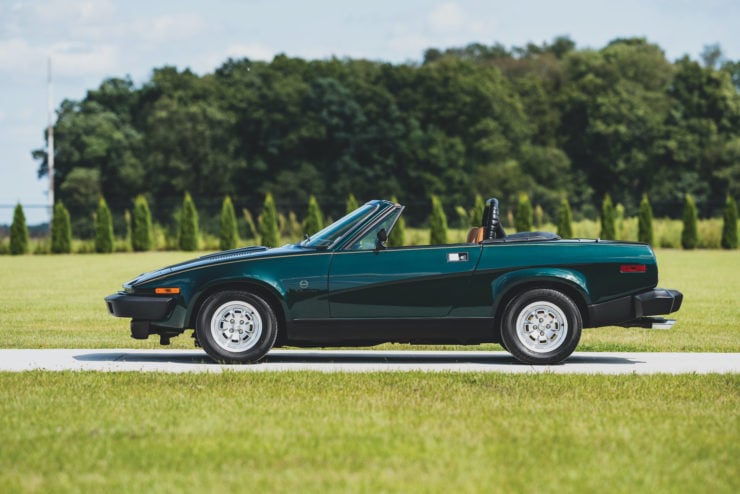 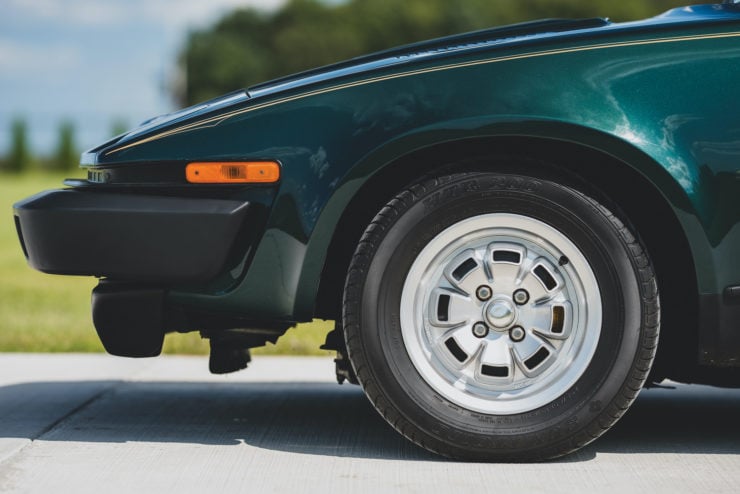 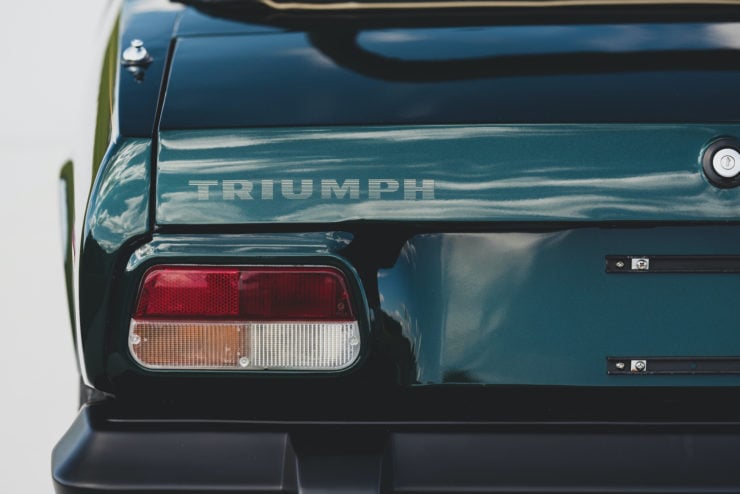 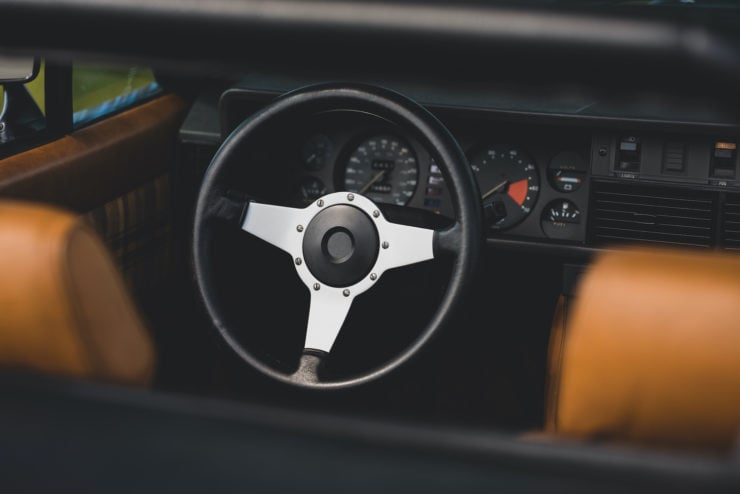 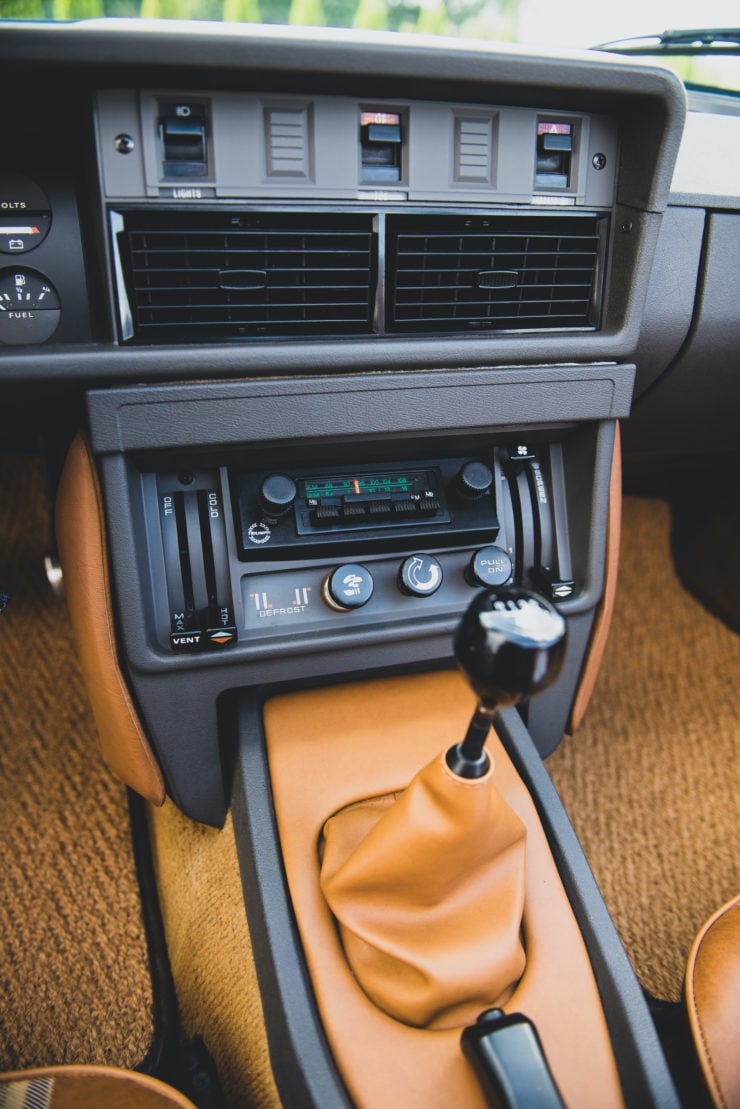 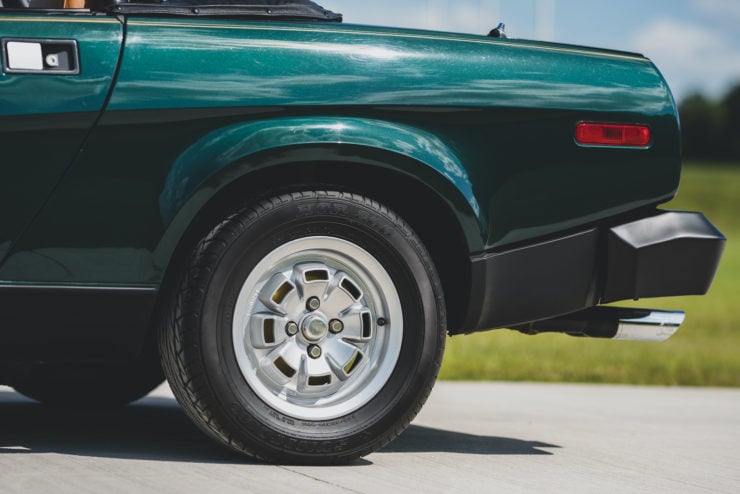 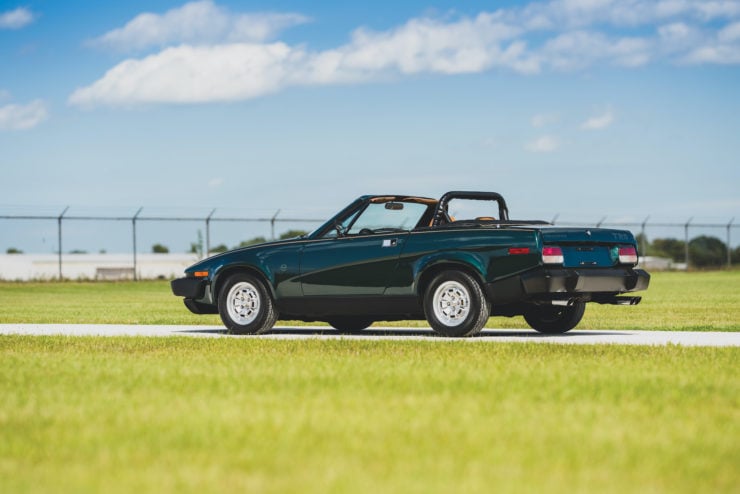 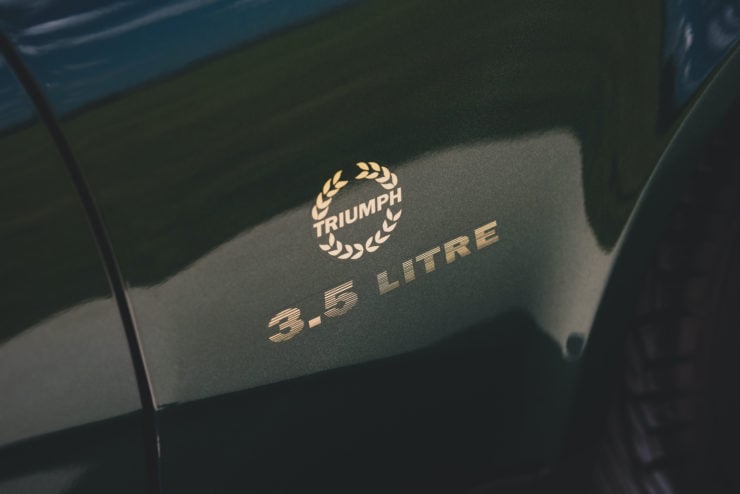 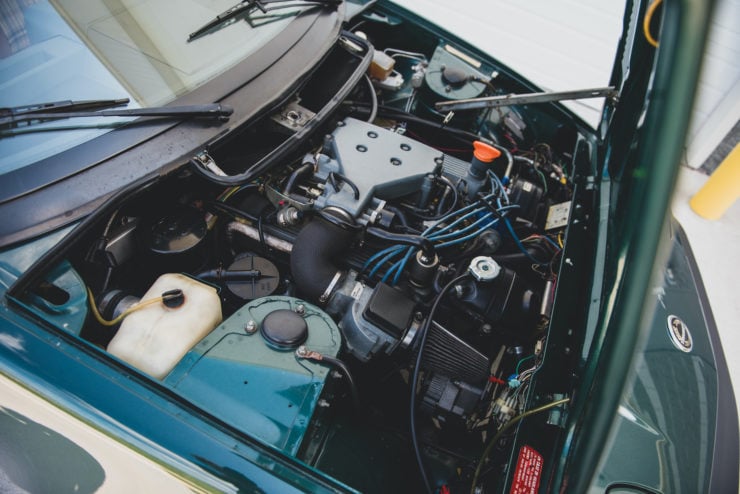 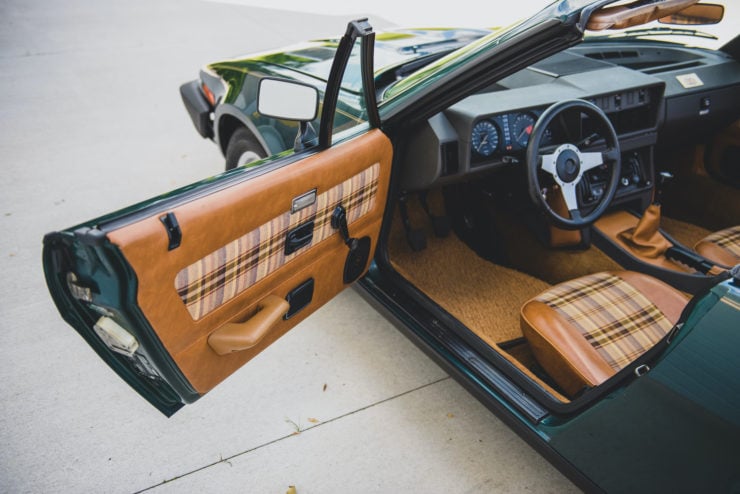 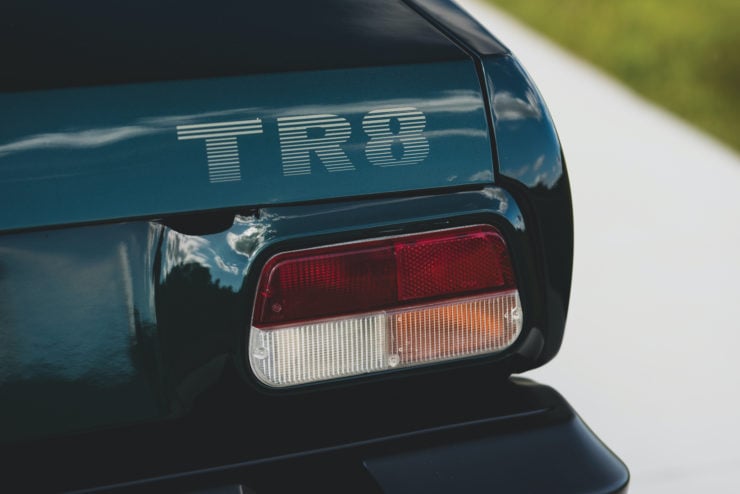 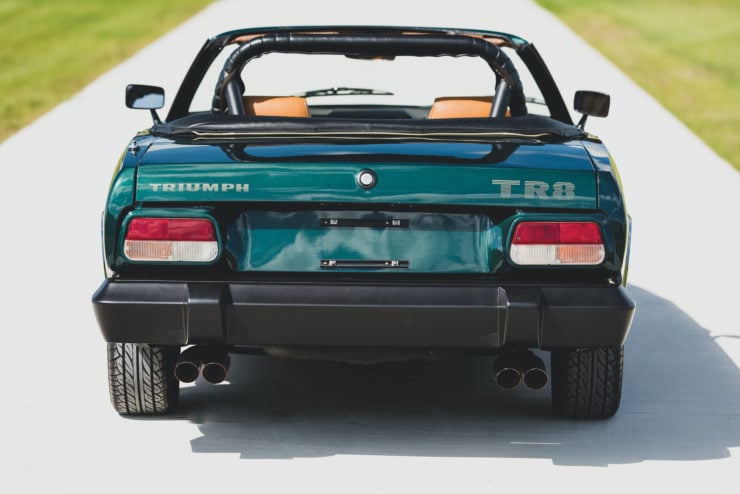