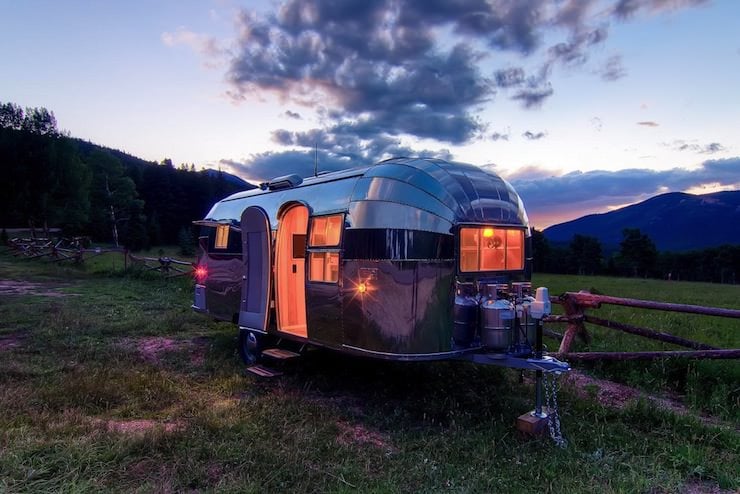 When it comes to trailer homes, or caravans as we call them, this 1954 Airstream Flying Cloud might just be the nicest one in the world. Far from the fibreglass and asbestos trailer homes sitting on bricks behind meth labs in the deep south, this Airstream is just about perfect.

It was restored by Timeless Travel Trailers for the clothing and outdoor gear company Orvis and was auctioned off in late 2011. The trailer was found operating as a hunting and fishing lodge near Goose Lake, Oregon – The Timeless Travel Trailers Team literally stripped it back to its fundamentals and restored it to a level that’d see it warmly welcomed at Pebble Beach.

The running gear has all be replaced with new, more modern equipment, the exterior has been polished to a mirror finish and the interior has a warm, rustic feel to it that I imagine would have been popular with Hemmingway. If you’d like to read more about this Airstream or see more work from Timeless Travel Trailers, click the link here. 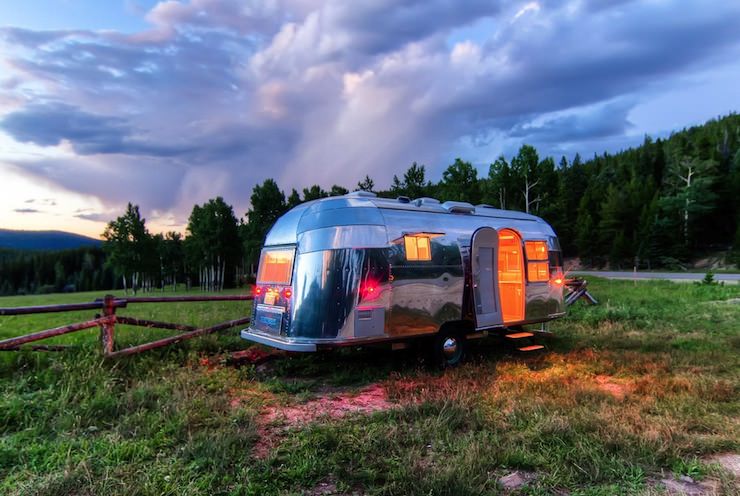 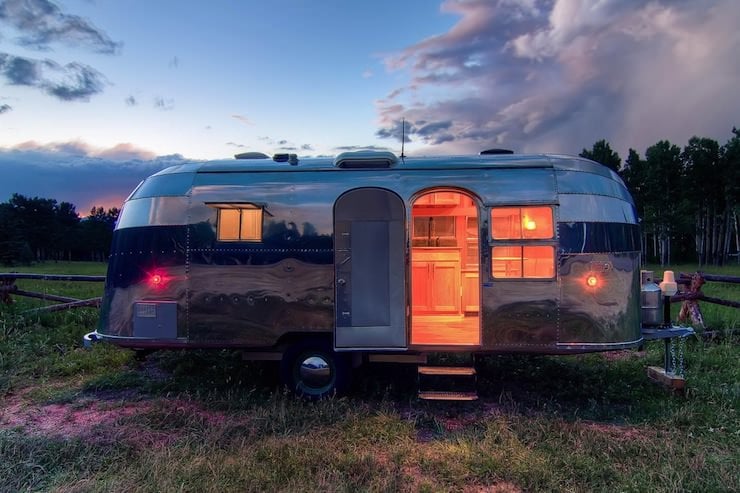 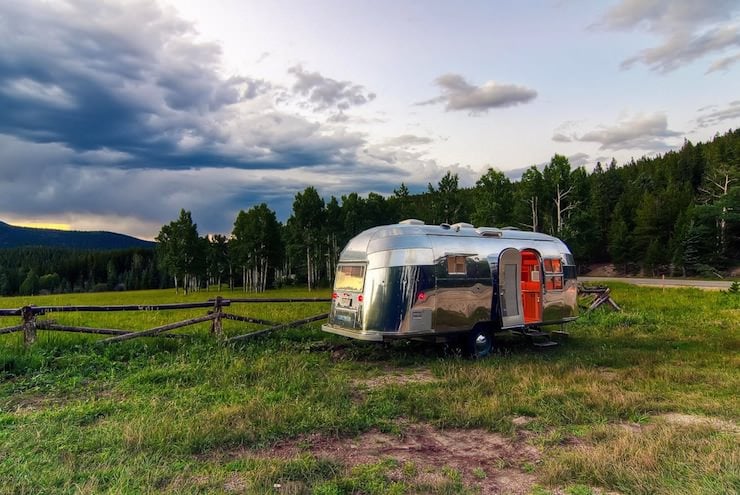 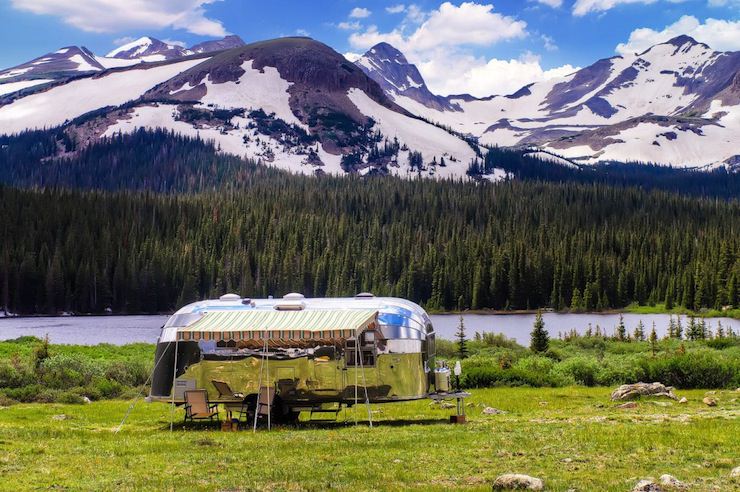 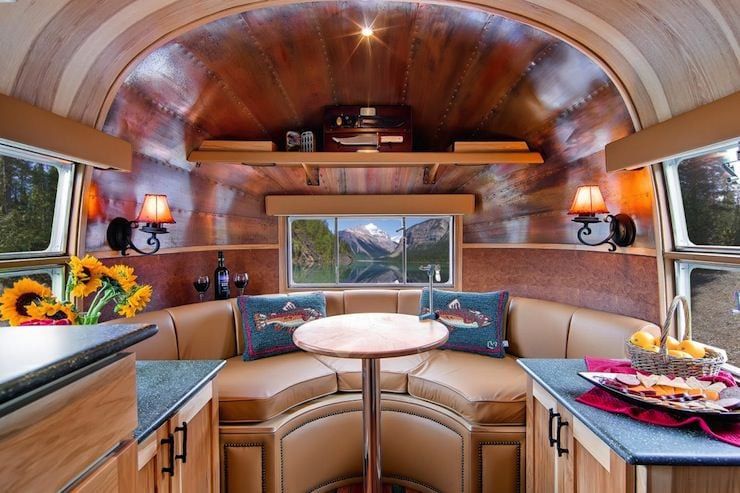