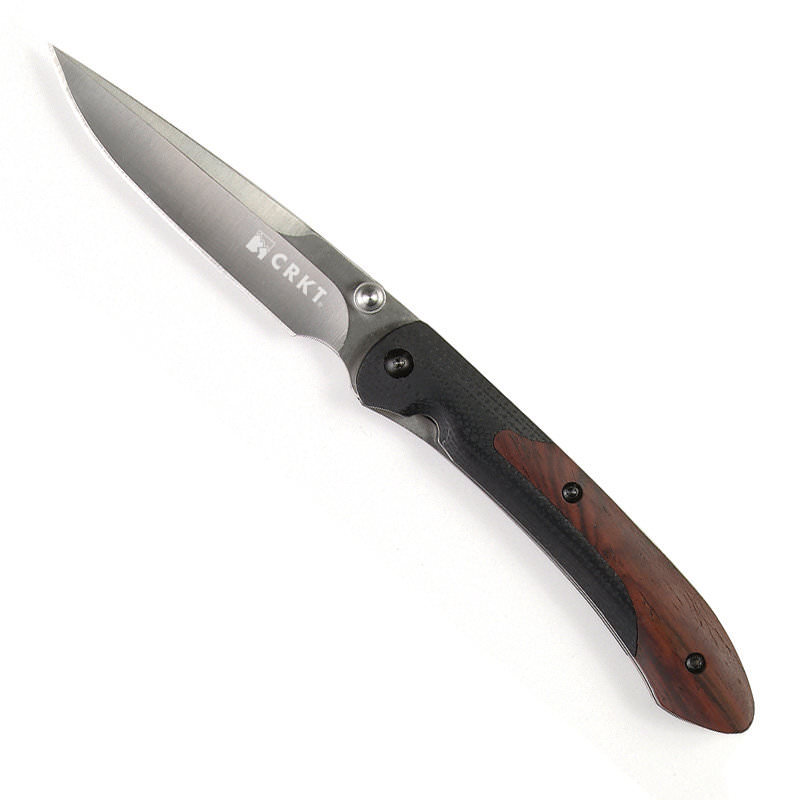 The Delegate Knife was designed to be the kind of knife a delegate to the Constitutional Convention in Philadelphia in 1787 might have had in his pocket, its blade is 3 inches long, it weighs in at 1.7 ounces and it has the look of a knife that’ll one day make a great heirloom piece.