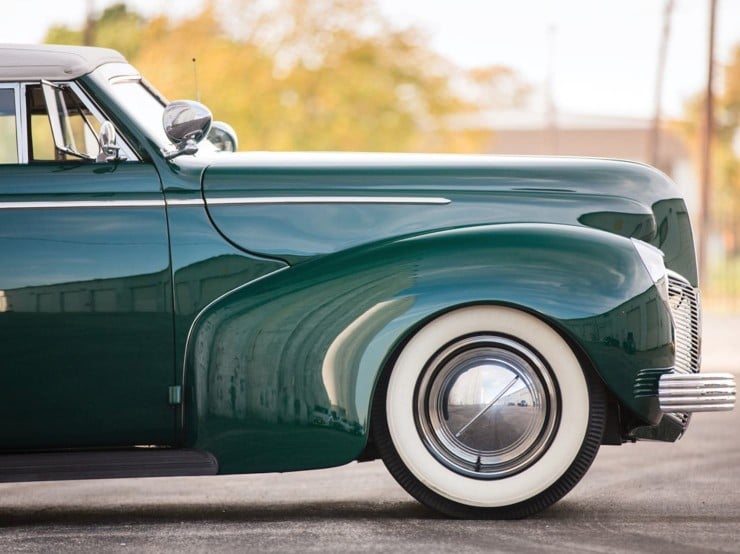 This 1940 Mercury Custom Coupe is far more than just another SoCal chop-top, it’s thought to be the first such car that Los Angeles ever saw and one of the first to be made in California – all the way back in 1939 when it was still a brand new, under-warranty automobile.

Bought off the showroom floor by Charles Marr in ’39 this Mercury Coupe remained unmolested for only two weeks before it was rolled into the garage at Valley Custom Shop in Burbank and work began. Marr was joined by Gerry Huth (of Huth Exhaust Systems fame) and the two men set about cropping the roof by 3 inches and adding a removable Carson padded top.

Much of the work that was done on the car occurred under the hood, the flathead V8 has been bored and stroked to 276 cubic inches, it’s running a hot Isky 3/4 cam, a Weiand dual-carburettor setup and has a modified Lincoln-Zephyr V-12 dual-coil ignition.

The engine exhales through twin exhausts and the transmission has been fitted with Lincoln-Zephyr gears, which ran to a Zephyr two-speed rear axle. It was also fitted with Zephyr hydraulic brakes – to ensure it could be brought to a halt in reasonable time.

In 2008/2009 the 1940 Mercury Custom Coupe was fully and sympathetically restored, it was fully disassembled and reconditioned, all period correct parts were fitted and new upholstery from Guy’s Interior Restorations of Portland was added.

With just 40 miles on the odometer since restoration the Custom Coupe is being offered by RM Auctions at the Arizona Sale on the 16th of January 2014, the estimated value is between $125,000 and $175,000 and you can click here to visit the official lot listing. 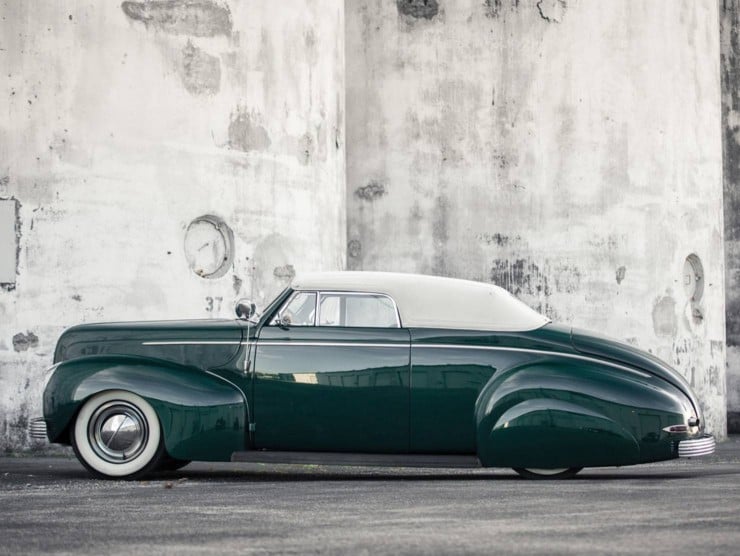 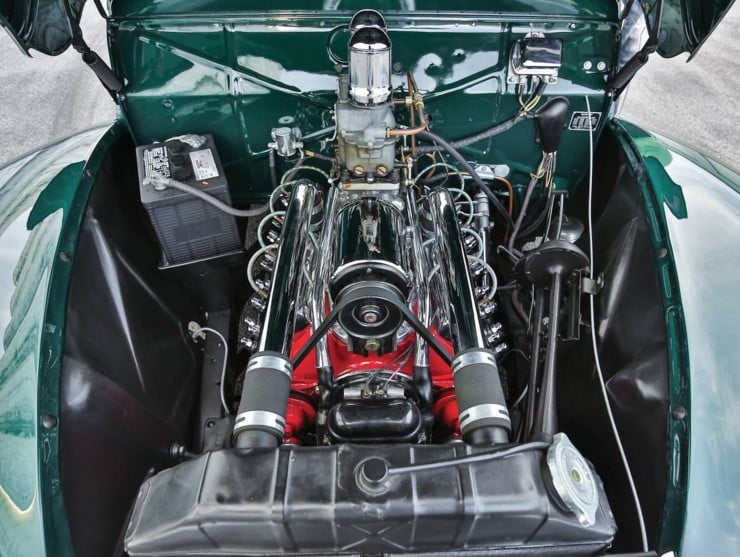 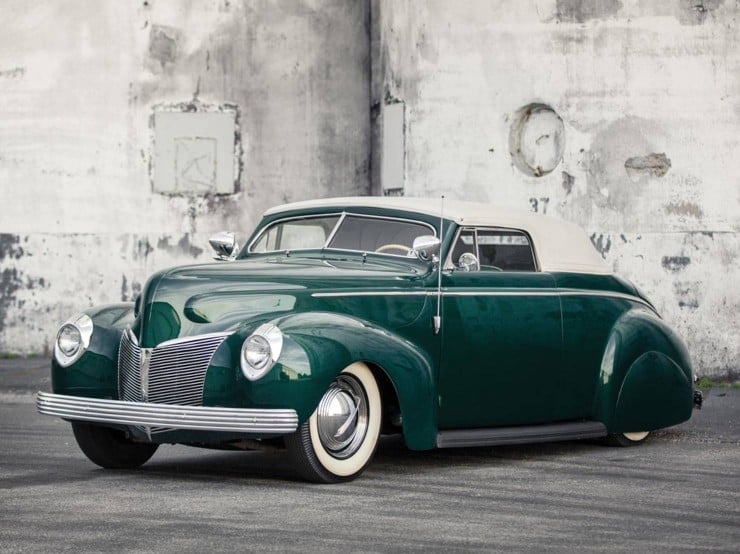 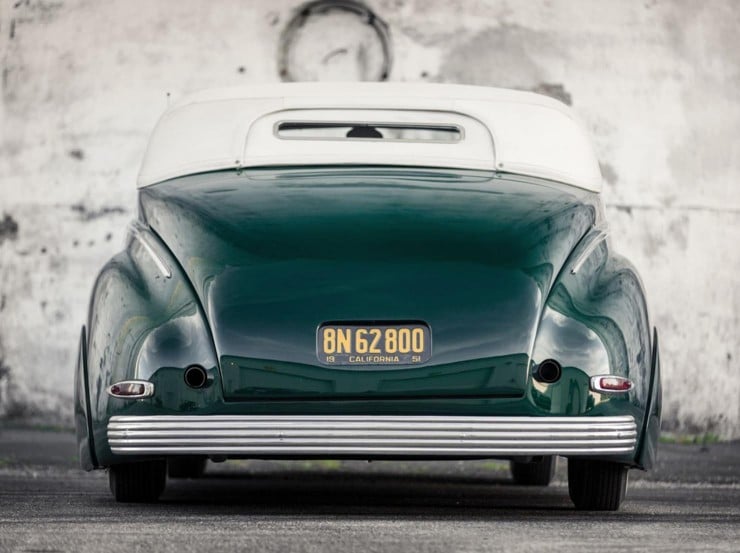 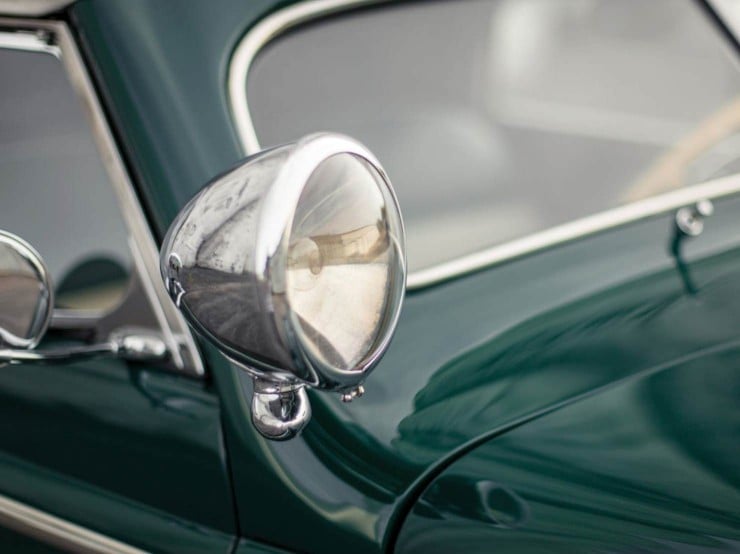 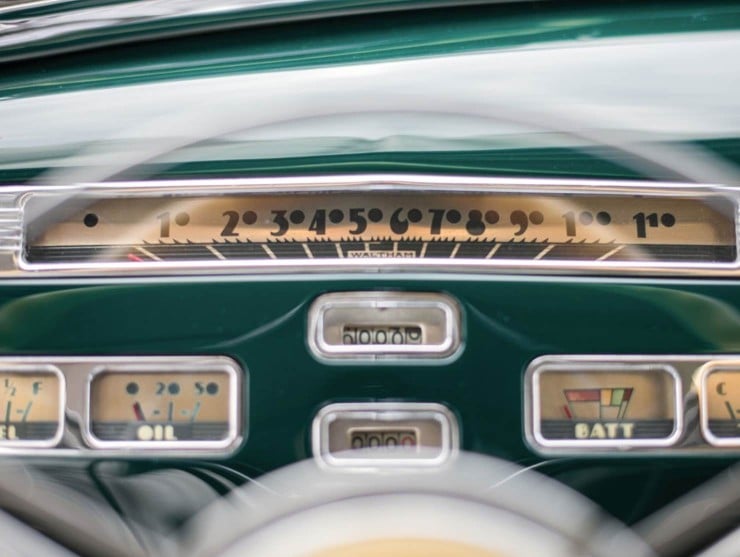 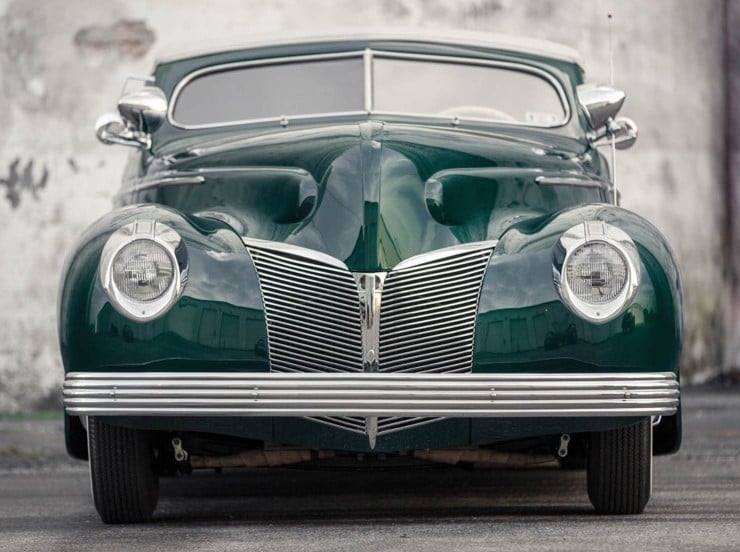 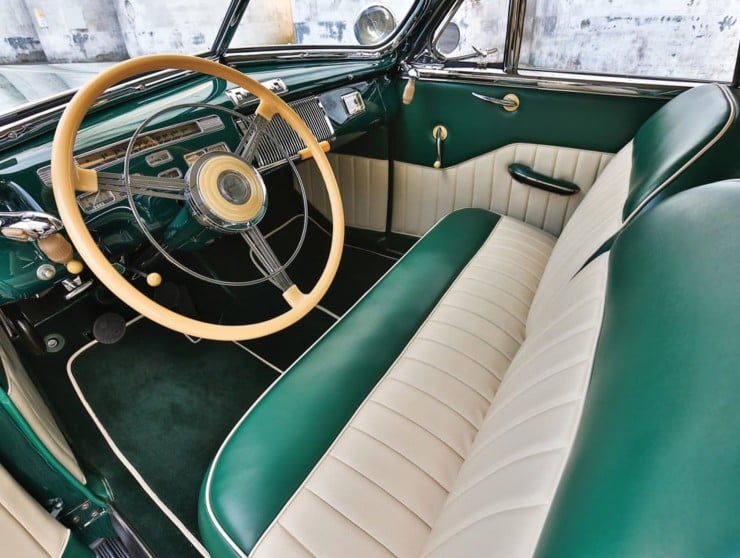 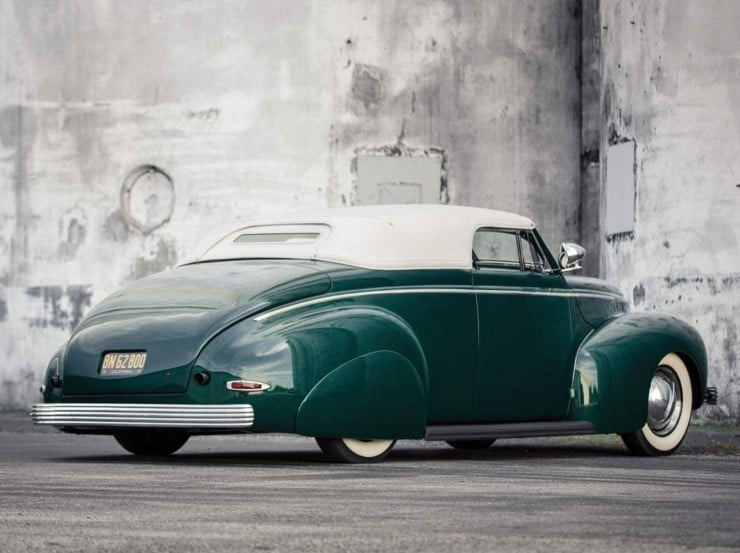 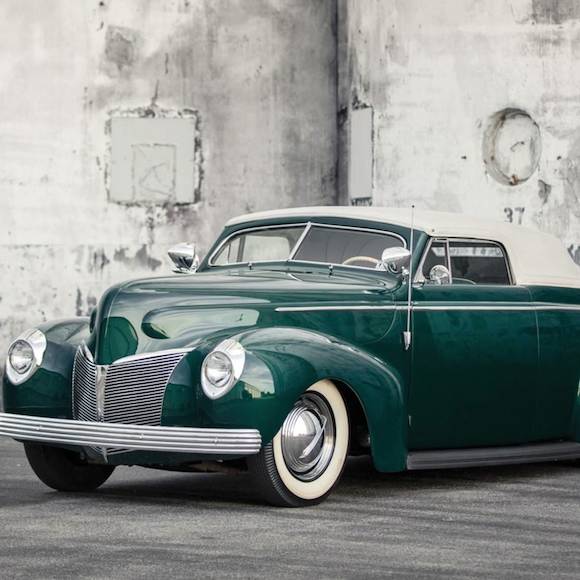