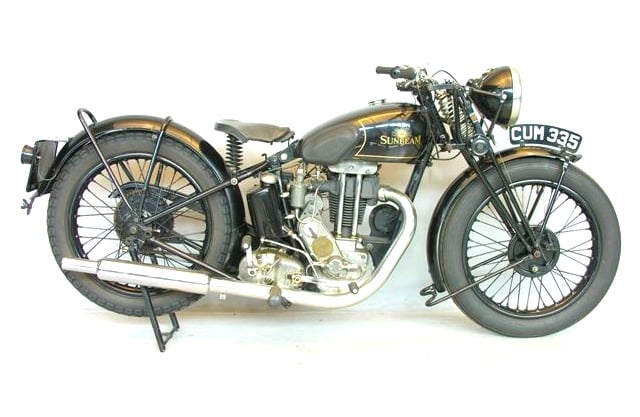 Sunbeams are timeless old motorcycles and the Model 14 is a great example from the marque. Produced between 1933 and 1938 the 250cc tourer was a solid cross country motorcycle and many of them saw unofficial service during WWII throughout Britain. 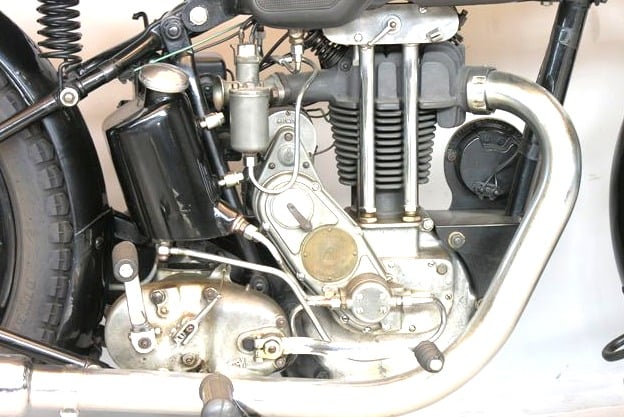 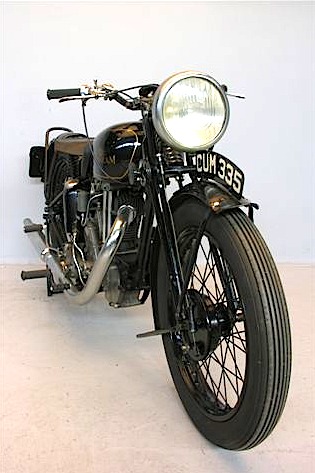 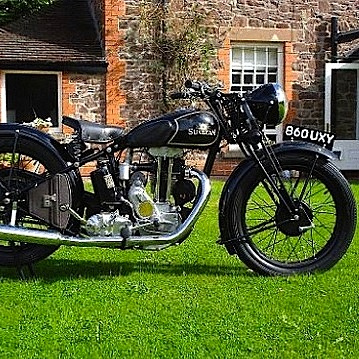