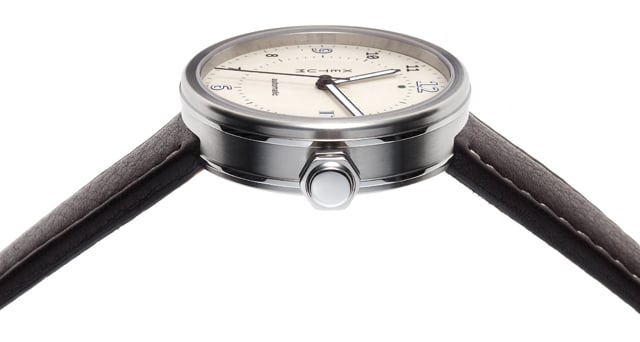 Xetum watches all use a sapphire front crystal, surgical grade stainless steel, they’re water-resistant down to 100 metres and they come with a 2 year warranty. This model, the Stinson, retails for $995 USD, which is a fraction of the price of other wrist watches built to this level. 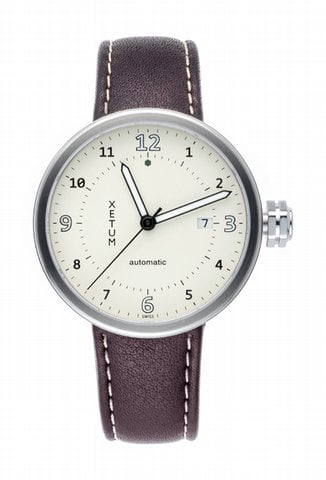 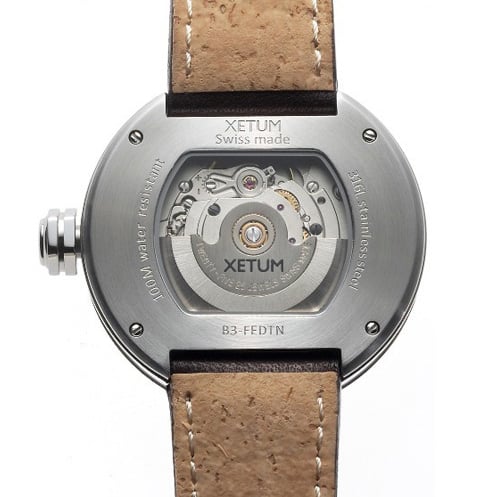 These are the new Moto Leggings Pro by Italian company Spidi, they were designed to give women an option for leggings that have been developed…

After some quick research I’m convinced that this Lincoln V12 is the cheapest V12 for sale anywhere on earth at this moment in time….

The Filson Service Boot was inspired by vintage military standard-issue boots, and just like its military forebears they’re designed to last decades rather than…